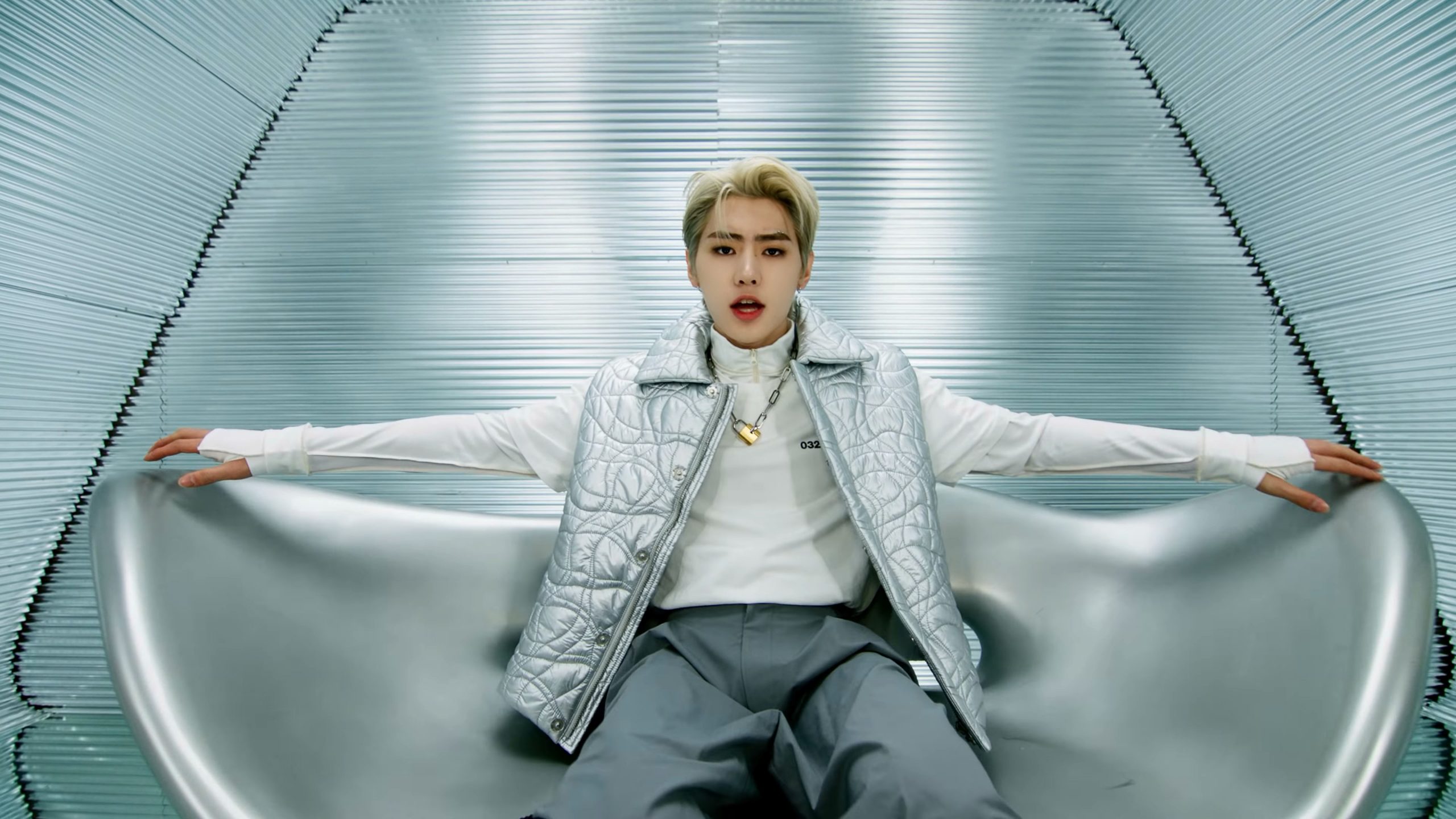 With ENHYPEN’s comeback ‘DIMENSION: ANSWER’, the boy group is back in the news again. Known as the monster rookies ever since their debut, the boys of ENHYPEN have put in a lot of effort in their album. And made the comeback in a span of three months. As the boys are promoting the album, fans are bringing up old interviews to the knowledge. One of them being when Sunghoon sat down with Weverse Magazine the last summer to talk about his journey in ENHYPEN. From where he started, to his MBTI type, his busy schedule, and a lot of things. But one thing that caught everybody’s ears was when Sunghoon talked about his past.

Serving as the rapper, vocalist, and dancer of the group, the boy group isn’t Sunghoon’s debut at fame. The idol is known to start his journey as a k-pop idol through the survival show I-land. But not many fans know that he used to be a figure skater. As an award-winning figure skater, Sunghoon has skated in major competitions in Korea and around the world. Standing at the podium for Asian Figure Skating Trophy and the Lombardia Trophy, Sunhoon has had his fair share of fans and fame even before he became a part of ENHYPEN and made his debut under HYBE Entertainment. 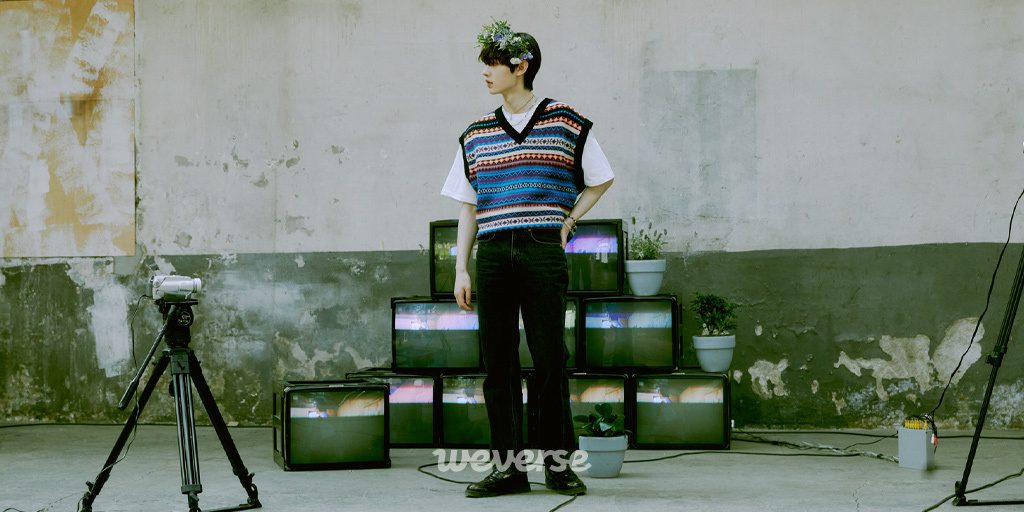 Sunghoon’s Talks About His Life Before & After ENHYPEN

Fans being fans, they’ve looked up almost everything about their favorite idol that they can get their hands on. After going through Sungoon’s figure skating pictures, one of the fans pointed out how sad the idol used to be on the rink that seeing him smile in or around the rink was a rare occurrence. During the interview with Weverse, the interview raised the question to Sunghoon about his life as a figure skating. Answering the question, Sunghoon revealed that he did see the fan’s comment and agreed that he wasn’t really happy as a figure skater. On being asked about the reason for his ‘sadness’, Sunghoon couldn’t really point to a single thing.

He didn’t know if it was the stress or if he was going through puberty. But he didn’t really had any reason to laugh back then. Sunghoon also revealed that because of his busy schedule, he barely had any friends. His small social circle at that time gave him fewer reasons to talk or smile. So the only time he looked happy was when he was on stage smiling for the cameras. But being with ENHYPEN has made a lot of things better for Sunghoon. As the idol revealed how close he is with the members of the boy group. As he’s no longer alone and has friends to lean on and work with, Sunghoon is now happier than ever. And doesn’t have to fake a smile for the media anymore. 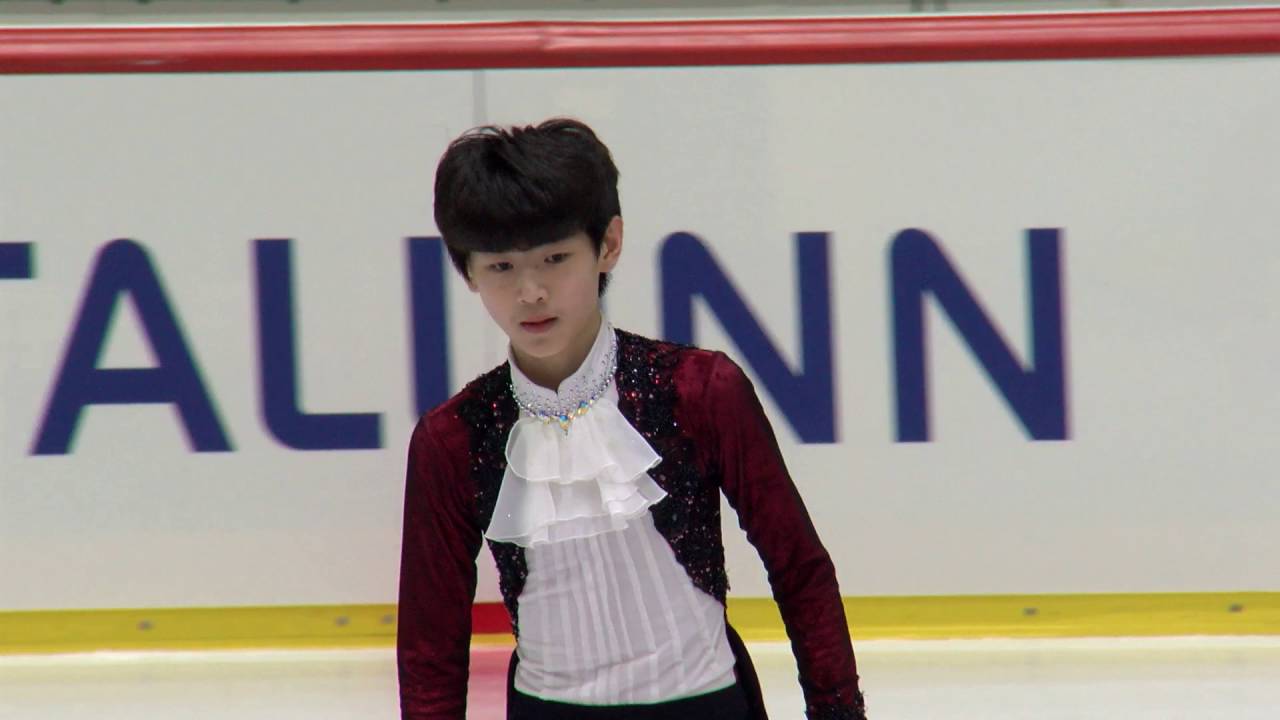 ENHYPEN Sunghoon For Weverse Magazine: Sunghoon as a figure skater.

Being A Figure Skater, Sunghoon Had His Own Pros  Cons

In the interview with Weverse Magazine, Sunghoon revealed that figure skating has helped him become a better idol. He didn’t really have a normal school life like other kids. Although sometimes he regrets missing out on his moments, he does know that there’s nothing much he can do about it. Moving on, he wants to be more of an adult now. He does agree that his skills are helping him a lot. His stage performance skills are pretty neat. He revealed that unlike others never really practice his dance moves in front of the mirror. And have not relied on the mirror has made his performances on stage and on-camera look a lot better. As the idol wasn’t really good at facial expressions, skating, and feeling the melody helped him as he used to do a lot of sentimental acting. As he was pretty athletic and flexible, he developed a clean dancing style and has a soft, pretty tone to his movements.