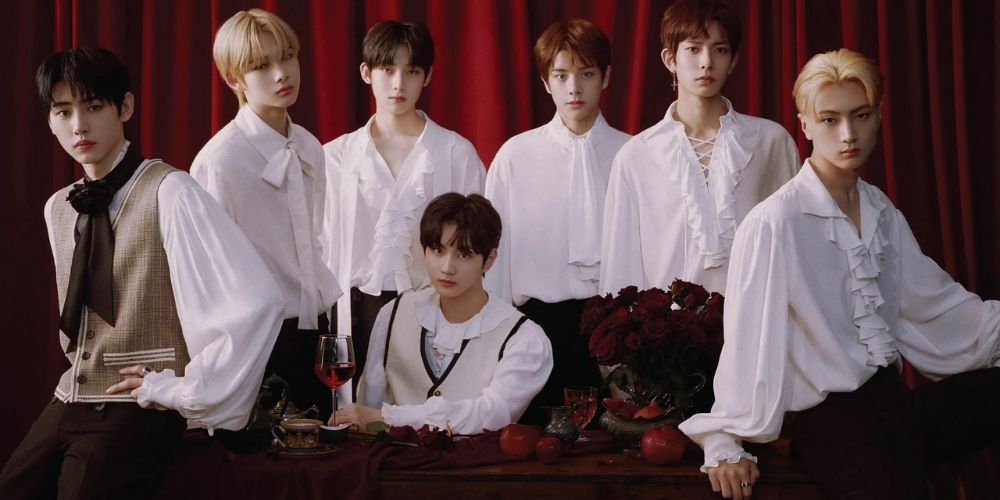 Enhypen Comeback is one of the most trending hot topics. Fans are eagerly waiting for their comeback. Enhypen is a South Korean boy band. The group is having ungwon, Heesung, Jay, Jake, Sunghoon, Sunoo, and Ni-Ki. The group is formed by Belift Lab. Belift Lab is a joint venture of CJ ENM and Hybe Corporation. The band got its formation done during the 2020 Survival competition show, where all the members of the band meet each other. After this event, the first debut took place in the year 2020. On November 30, 2020, they had their first debut as a group.

Also, they debuted with the extended play (EP) Border: Day One. According to the group, the group name is derived by a hyphen. Moreover, the meaning behind the hyphen is the Connection, Discovery, & Growth. The band gets its platform through a living reality show that was their pre-debut, and then the actual debut gave them the recognition. Overall the group got its actual recognition and platform in the year 2020.

The big news of Enhypehen’s comeback was released on 4 April. They confirmed their comeback to the big screen. Also they are coming back to the industry by releasing a short album which is the title ‘Border: Carnival.’ The concept of the mini-album was introduced on 6th April. They released a Hype version for the forthcoming album. After the announcement of the track, they have released the intro track of the album. The snippet is release. The intro has gone viral. 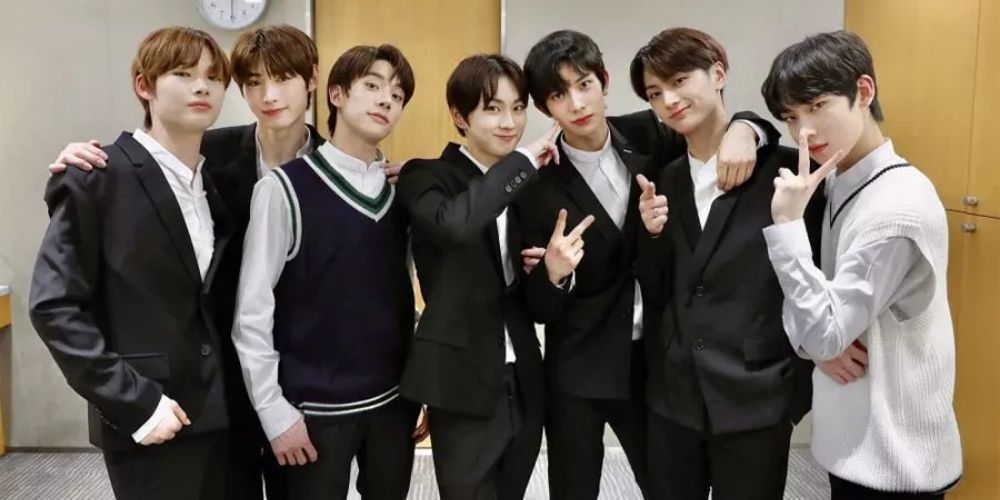 The intro track starts with the chanting of vocals and some creepy chords, some loud chords. This introduction then turns to a psych-tinged pop song. The vocals start with the lines sung by the Enhypen. Also, the member of the band Jake sings and carries forward the song. The song was ended on the note of Jake singing the invitation and ending it. Moreover, the intro song has created hype among the fans for the upcoming album by the group. Also, the audience can’t wait for its release. 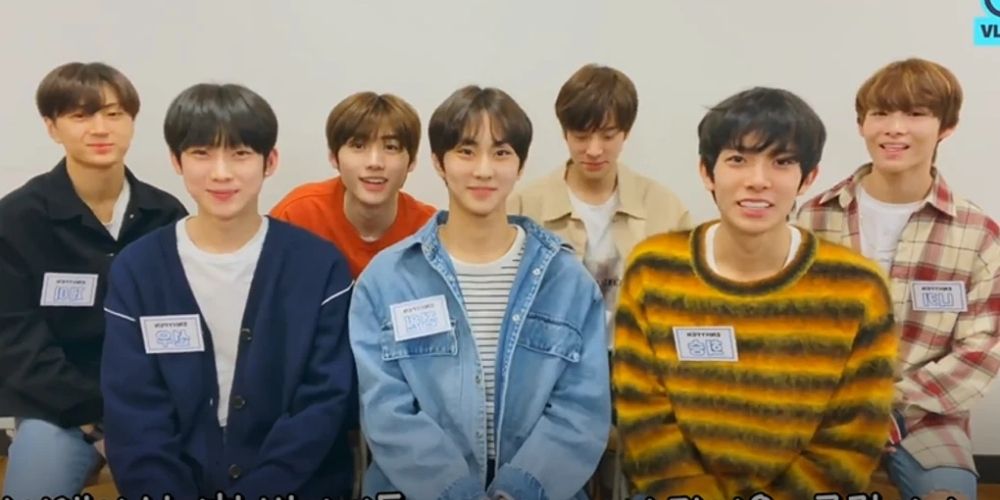 The news of the comeback has already made the fans go crazy for the screen comeback of the boy group. Also, the fans are waiting for their album to get a release, and they can enjoy the album. The news of the come back came on 4th April 2021, which then follows up with the introduction video song. The actual album is going to release on 26 April 2021. It will be released via Belift Lab. The boy band is all set for release, and the fans are eagerly waiting for it. Also, the Pre-Order has started on 5 April. The release for the album and all the details will be clear once the album is out. Overall the album is set to release and have some quite number of great success.

The boy band Enhypen is ruling the stage and the heart of their fans. The boy group has already set many different records and has been in the eyes of the audience for quite a long time. The group has made their debut from a reality show name as I-Land, which is a live survival show. Belift land is the one behind the show. The company is co-founded by South Korean entertainment agencies CJ E&M and Hybe Corporation. The company has an early plan on launching a boy band group which passes on to Enhypen. The show starts it premiering on June 26, 2020, and goes on till September 18, 2020. Also, from this show, the group of seven members originates. The group was having Heeseung, Jay, Jake, Sunghoon, Sunoo, Jungwon, and Ni-ki.

The first debut as an official group was held in November 2020 when the group comes up with their first debut album known as Border: Day One. The pre-orders of the album have surpassed 150,000 copies on the first release of the news. This is the record of two days of pre-order. The success was huge for the group. The first album of the group got a release on 30 November 2020. Also, they become the highest-selling album by a K-Pop group in the year 2020. The debut was a total success for the group. overall the success comes early to the group, and they establish themself in the market.

Moreover, the fans are looking forward to the comeback to the group and see the magic happens again or not.