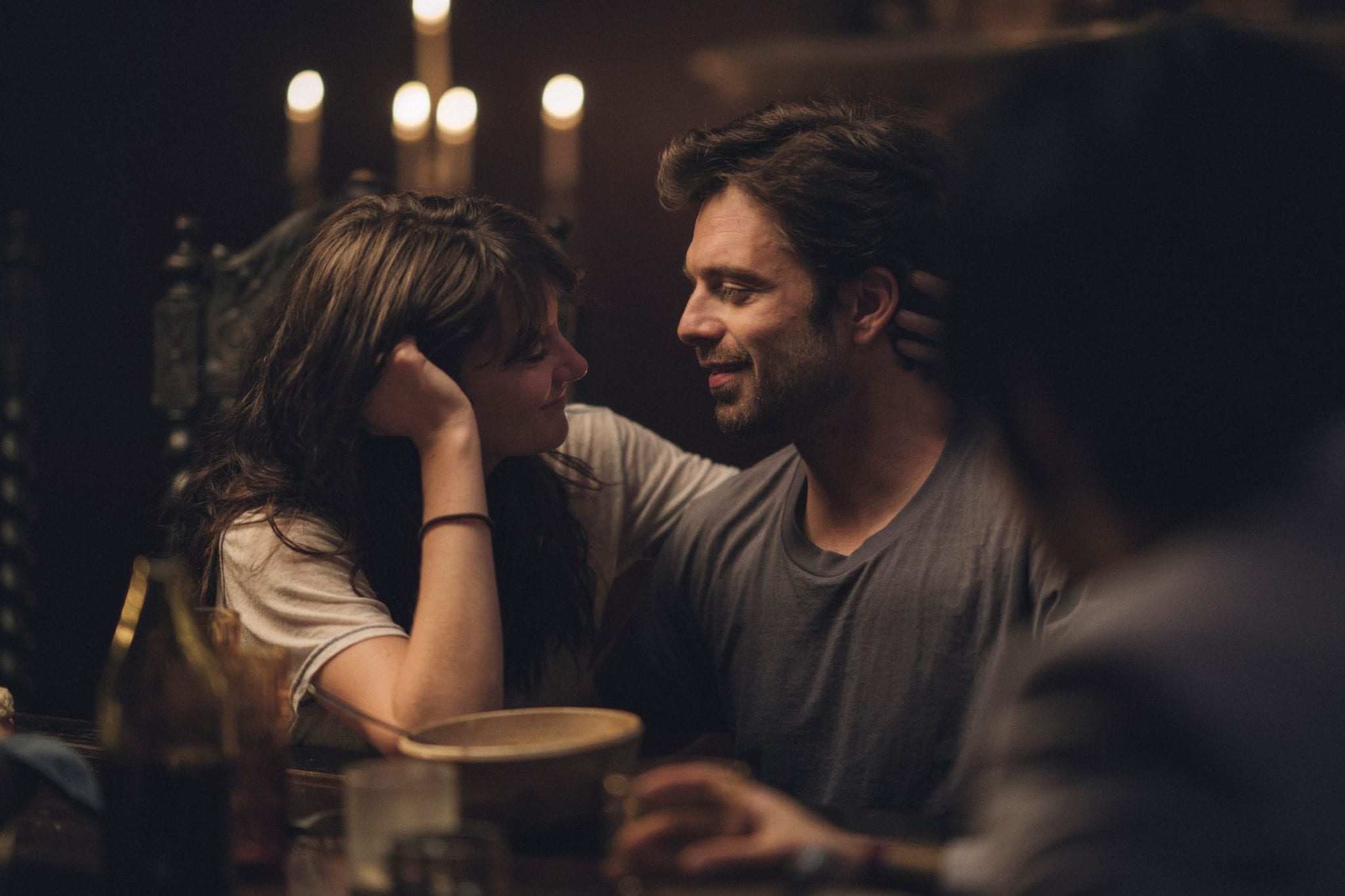 Honestly, the timing couldn’t have been better for a love story to come out. Just last week when we did a review of Mark Ruffalo’s latest, ‘I know this much is true’, we iterated some points. That COVID-19 isn’t the time was devastating performances and disastrous stories with sad endings. It won’t matter how great the TV Show, web series or the film is, just think of the timing. With that being said, let’s focus on the second point that I am trying to make here. Which is that love stories over the years have evolved. The genre no longer is about romantic love. While it can be that, but it’s always more than just romantic love, heartbreaks, rainbows, and butterflies. Now the tilt is towards a different narration. In that, filmmakers have now chosen to tell stories of self-love, coming-of-age, self-discovery, and/or familial love in way too many ways. Endings, Beginnings is one such example. Speaking of familial love, the timing couldn’t have been perfect. Don’t get us wrong, with Hollywood’s best-laid plans gone awry, the time has to come to focus on what is, then what could be.

The love stories now keep breaking new ground with concepts and storylines. Endings, Beginnings kind of gives away the plot in the name itself. If you think too much over the subject of the title itself, you know that it talks about an infinite loop of trying at life. Or something like that. That is an end is a beginning to something else. Which is what happens in this Shailene Woodley starrer. The movie comes from Drake Doremus, which narrates Shailene’s shift from that of co-dependence to finally finding herself and more importantly loving herself. She breaks free of the vicious cycle of co-dependence to live a life on her own terms. More importantly, in the path of self-discovery, she begins to respect herself and put her needs above everyone else’s. That’s the flip side of Hollywood romcoms these days. They will always come with extra lessons in the package.s

We are introduced to Shailene Woodley, a 30-something woman who is the central character of the movie. She Daphne has an epiphany one day and she decides that she wants to change her life, for better. As she heads into a fresh direction, she breaks up with her boyfriend Adrian (Matthew Gray Gubler). After which the final step is her quitting her job. Excellent. But where does Daphne go from here? 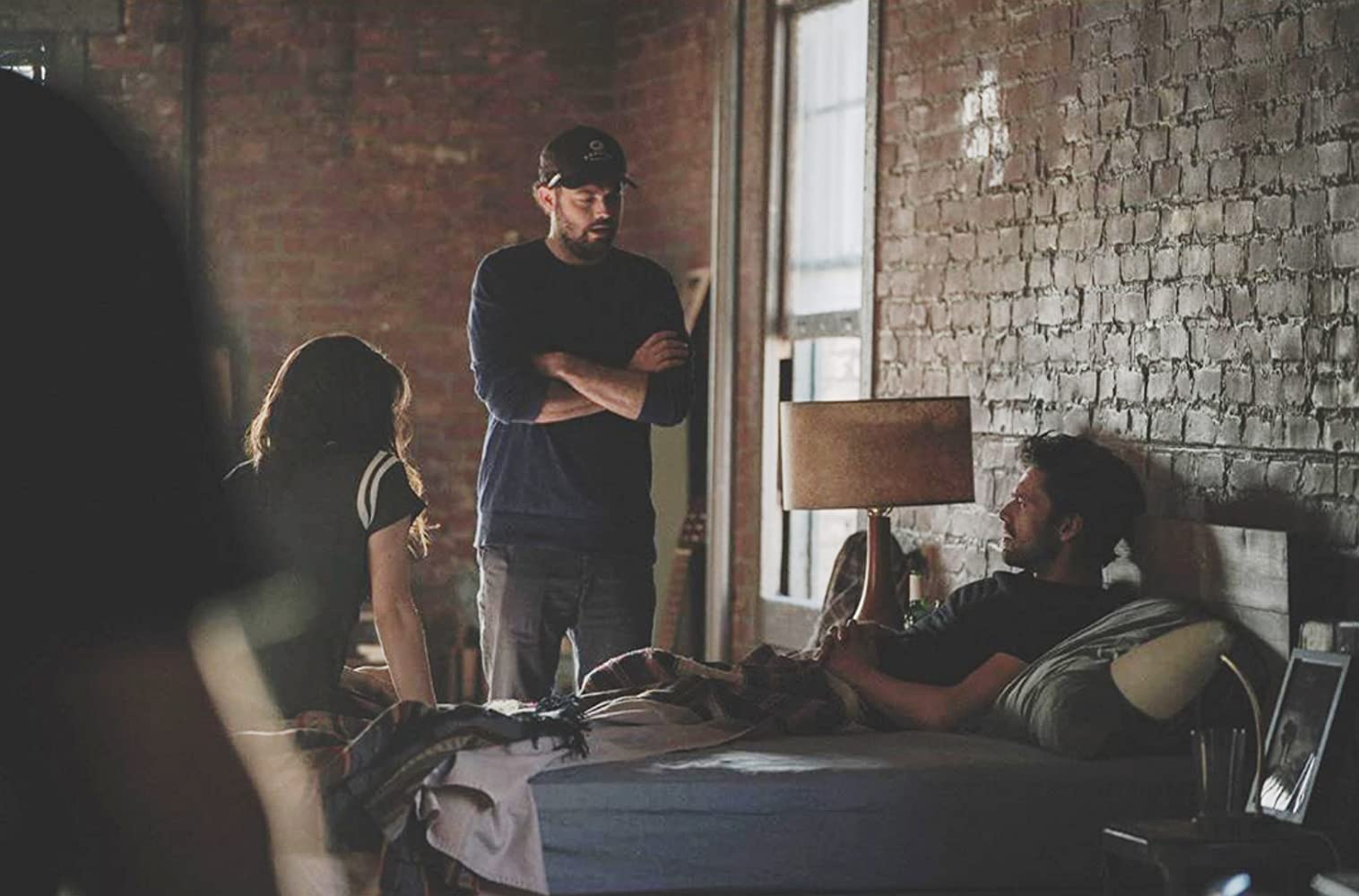 Daphne obviously meets new people, starting off with Frank (Sebastian Stan) at a New Year’s Eve party at her sister’s house. He’s every guy you have been asked to stay away from, she possesses those standard he-is-trouble qualities. He admonishes way too quickly, he’s charming, and he belligerently sticks to his guns. Since Daphne has broken from her cycle of codependence with Adrian, she knows she has to tread the murky waters carefully. While she seems to like Frank’s charm and cynicism, she doesn’t give in easily to the bad boy. The next interaction she has with is Frank’s scholarly best friend, Jack (Jamie Dornan). This is a man diametrically different from his best friend.

The beauty of Shailene’s character is in her idealism, in that all she wants is to get her life on track, financially too. The romantic aspect, of course, seems to be the dominating aspect of her life. She’s just broken up with Adrian while living at her sister’s guest house, all she sees is her sister and her brother-in-law fighting. As she grows weary of the term love, she still goes ahead in its pursuit.

She’s careful with the two men, but soon she realizes that she is caught in a romantic love triangle with the two men. The two men have nothing in common and yet they are best friends with each other. It is almost anomalous how these two men are best friends with each other since the movie rests on Shailene wanting to choose between two different types of men. 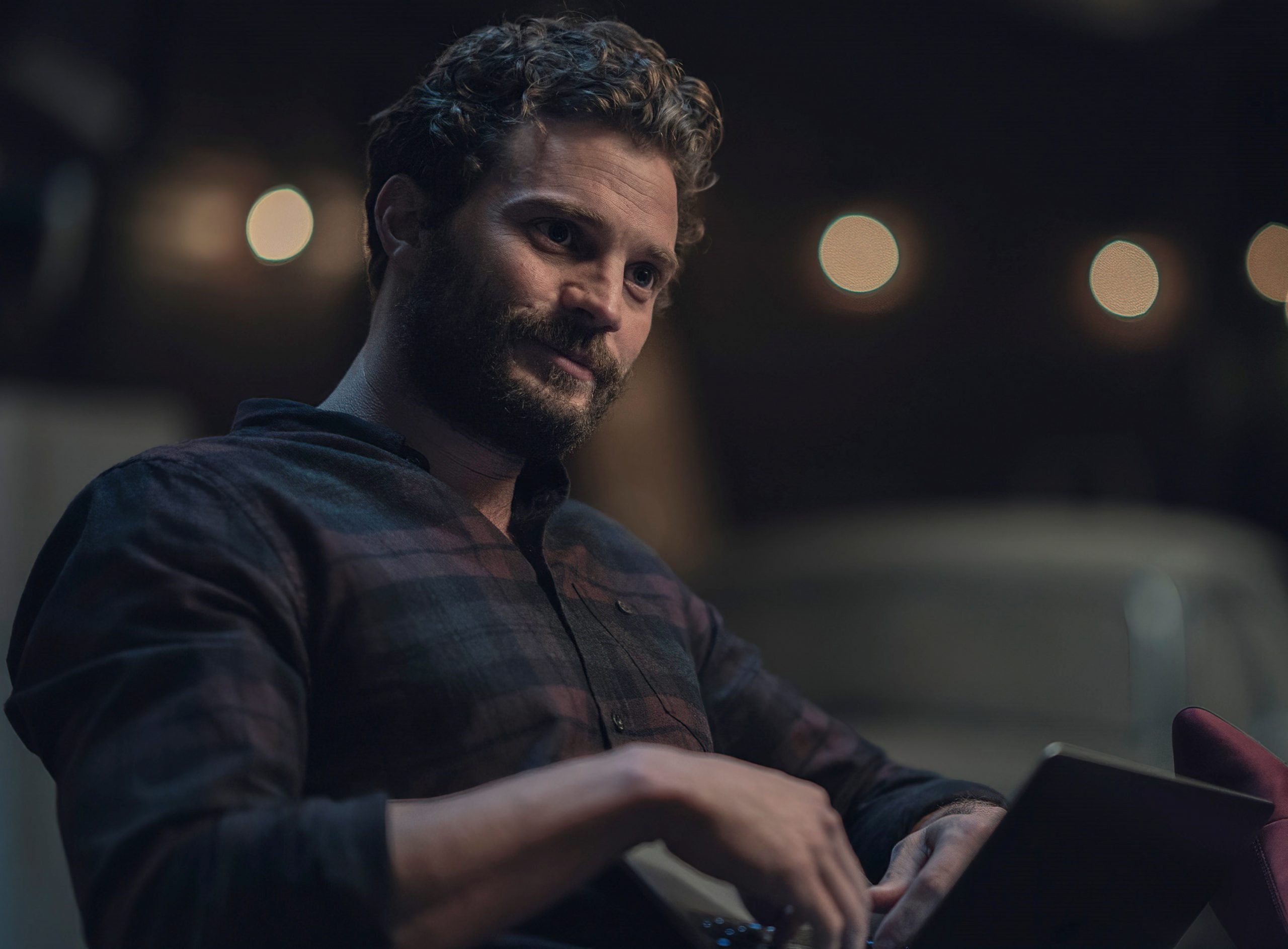 Jamie’s portrayal as an intelligent, sober, intelligent, sensitive, and invested in his career as an academic is fine. He gets the nuances of playing such a sensitive character and he aces at it. Jamie’s performance is as though Daphne is exploring herself through his eyes. That is the essential purpose that these two men serve on the show. The other man wears his free-spirit on his sleeve.

Endings, Beginnings has been co-written by the novelist Jardine Libaire, along with Drake Doremus. It comes under the categories of Romance, Drama, Life-exploration. The casting is one of the brilliant aspects of this movie, even though the writing may fall weak. It has its pitfalls, in that it aimlessly drags around a point that has been established early on. There’s so much recognition that happens at the start of the movie, yet it feels like elements of love and romance didn’t come to life. You get lost in the middle but the beginning and the end are perfectly fine. It looks like it’s trying to decide between a commercial/ indie movie, without establishing what it actually is.

The terms that we’d associate with the movie are incomplete and indeterminate. What Endings, Beginnings is trying to show, gets lost in transition. It has its moments of pure joy, whereas a viewer you feel so so attached to it. But that’s as good as it gets. If you are looking to fast-forward the murky middle (which is so PG-13), you will notice that you reach a heartwarming ending.

Endings, Beginnings was digitally released ahead of its time due to COVID-19.