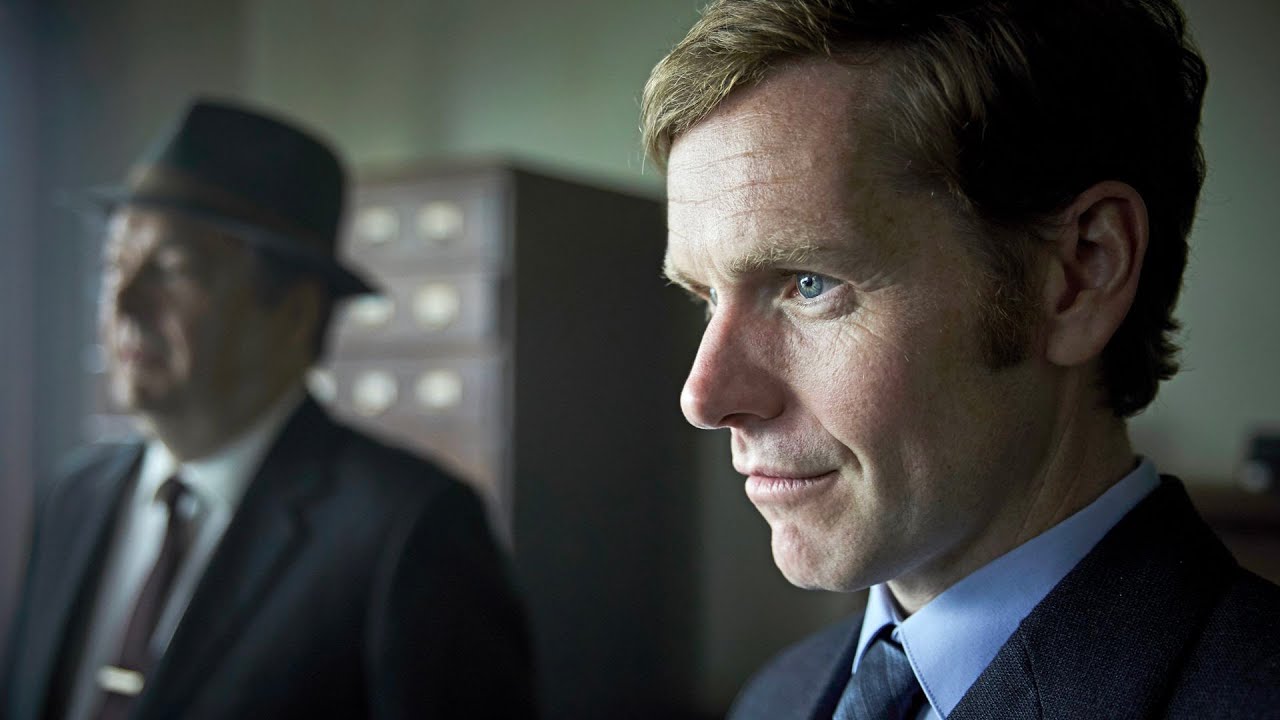 Endeavor season 8 has started for us after a while, and we cannot be happier. The show hails from Britain and serves as a prequel to the drama Inspector Morse. The camera focuses on Endeavour Morse, who is pretty young and will start his career soon in the form of a detective constable. Later, he will be approved as a detective sergeant while working under the Oxford City Police CID. The whole plot takes place in the 1960s as well as the 1970s. Morse has left the Lonsdale College of Oxford University without actually receiving a proper degree.

Previously, on the first episode of the new season called Striker, we saw the story beginning in 1971. CID has already taken a lot in the last few years, yet it does not seem like the chaos will drop anytime soon. There are no light duties happening, and we know that a whole new level of cases is stored for us. Soon enough, the news of a very violent murder reaches Morse’s ears. This has happened in Oxford College. Morse finds himself right inside the whole drama pulled once again. All this while, the case also has a lot of political ends that are just waiting to be pulled. We also see how the IRA has just made a massive threat against the life of star strikers living at the Oxford Wanderers. 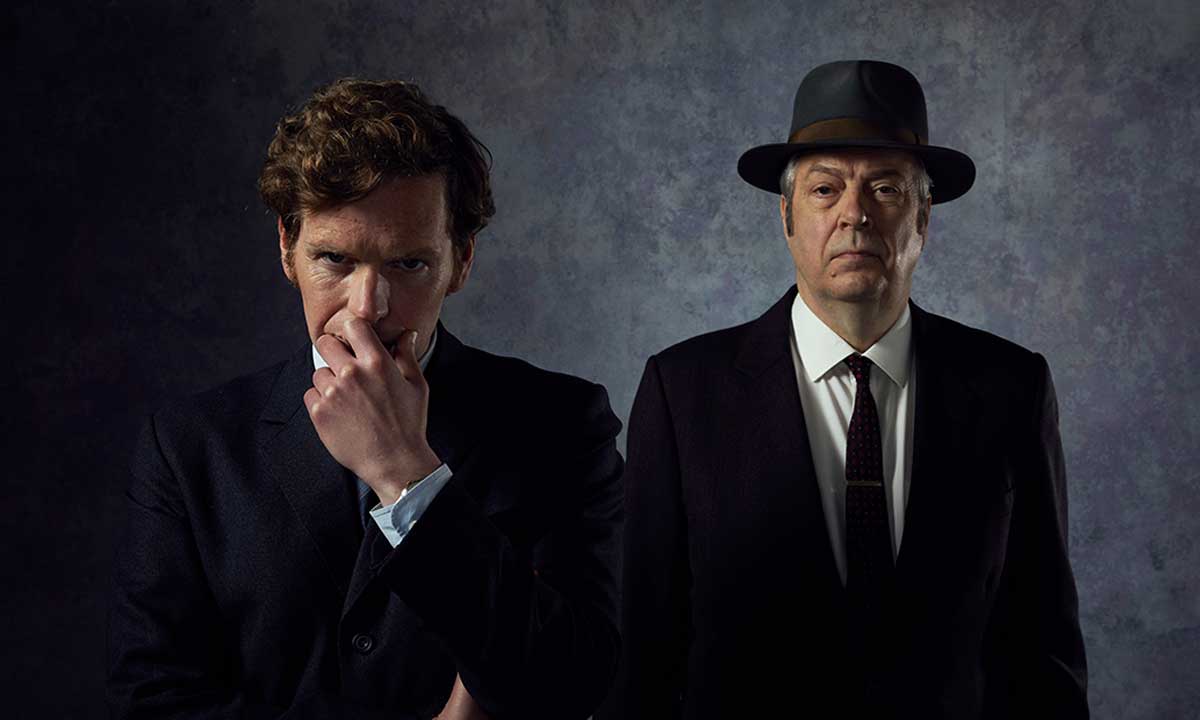 A still from Endeavour Season 8

Hereby, we see that it is the task of Morse now to act up in the form of a bodyguard. Later the second episode came rolling by with the title, Scherzo. In this one, we saw the story begin in the summer of 1971. Morse is called along with his team to a murder scene. A cab driver has been killed inside his own taxi on the outskirts of Oxford. There are other noticeable leads, such as the fact that assault on cab drivers has relatively increased a lot in Oxfordshire. This might actually be the case why all these assaults have now escalated to murder, and the entire population of Oxfordshire is actually living on the mercy of this potential killer.

Apart from the troubles and investigations that Morse has been working on in his professional life, the personal one does not seem to be very good either. We all saw the guest come knocking down at his door which reminded him of the past that Morse desperately wants to forget. Now, you guys should know that the eighth installment of Endeavour actually contains three episodes only out of which two have already aired. The seventh season which came out back in 2020, followed the same format. Now, if you are looking forward to having more information regarding the future of this series, then here we have wrapped up everything in one place.

Endeavour Season 8 Episode 3 Release Date and Where to Watch

Endeavour Season 8 Episode 3 is scheduled for release on the 26th of September 2021. This episode has been provided with a titled “Terminus.” Kate Saxon handled the direction of this tale while the script was written by Russell Lewis. This entry is supposed to drop out at 8 PM as per the British Time on ITV Television Network. Once again, we will have the third dose to the mysterious cases that Morse gets to be a part of. There are few other ways to watch the show, and we have an idea of the main ones.

You all can head over to the ITV Hub in order to watch the latest episode later online. There is plenty of Video on Demand Platforms as well, which will help you in renting or maybe even buying the new episode. These options include Amazon Prime Video as well as Apple iTunes. If you a fan of the drama and can not afford to miss out on even one episode, then I suggest you keep an eye out every week on Sundays. There is a lot of hype about the next episode, and all we have to do is check whether it is worth the wait or not.