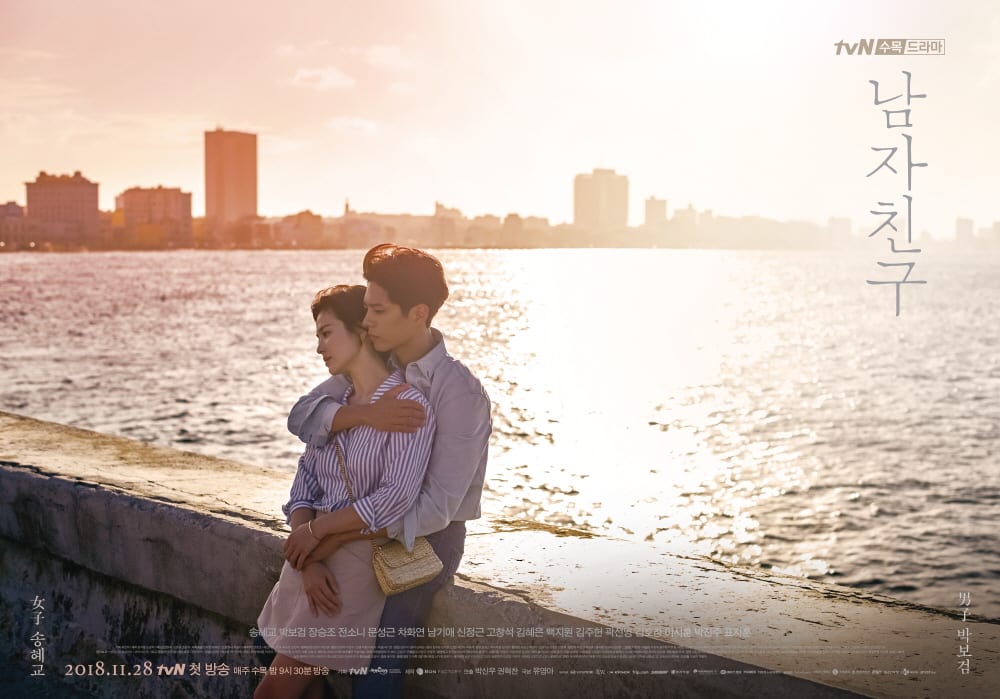 Korean Drama, Encounter revolves around Cha Soo-Hyun as a CEO and Kim Jin-Hyuk, an employee. They form an unlikely bond between them after meeting unexpectedly. But, the drama did not fare well among the audience as they found it slow and boring. It is a romantic melodrama that depicts a short and honest plot that does not have many twists or turns. The villains are evil from the staring of the drama. There are no changing of sides or any treachery.

The encounter starts with Cha Jong-Hyun as the mayor and Cha Soo-Hyun as his beautiful daughter. They belong to a perfect and strong power family. However, Soo-Hyun did not have a happy married life as it ended after two years. She got in her alimony a hotel. However, the divorce agreement consists of meeting her ex-mother-in-law, Chairman Kim, on her birthday. However, her ex-husband is not so happy seeing her success regarding the hotel and the opening of another one. Soo-Hyun meets her ex-husband, Jung Woo-Seok, and asks him to get married again. 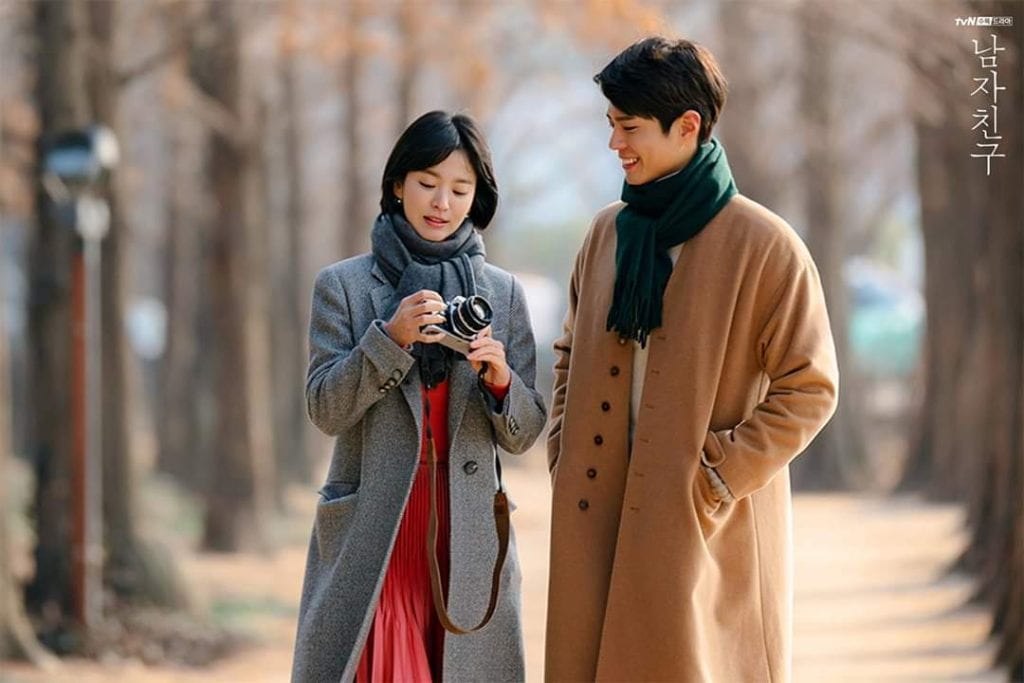 Then, the scene shifts to the male protagonist of the series, Kim Jin-Hyuk, who is in Cuba. He is taking photographs while walking through the streets. He is a very joyful person. It so happens that Soo-Hyun is also in Cuba about the opening of the new hotel. Jin Hyuk and Soo-Hyun encounter each other while her driver nearly missed hitting him. But, Jin Hyuk’s camera gets broken in the accident. Soo-Hyun delivers a speech about the new hotel. Later on, she went to visit El Malecon Beach to watch the sunset. Coincidentally, Jin-Hyuk is also on the same beach. They ended up being together for the evening after going through a series of events. Their time together was quite enjoyable and memorable. However, it seems that fate is not on their side as Soo-Hyun and Jin-Hyuk had to separate.

Jin-Hyukapplied at the Donghwa Hotel and passed at the final interview. He also came to know that Soo-Hyun is the CEO of the Donghwa Hotel. Soo-Hyun returned to South Korea and began living her not happy boring life in the limelight of media. Sometimes, she reminiscences her time with Jin-Hyuk. But, Jin Hyuk also joins her company as an employee. Later on, they began falling for each other slowly. However, their age gap and society do not allow them to be together. Encounter portrays whether their love survives or they gave in to society. Moreover, So-Hyun is a public figure and daughter of the mayor. Many people in the company are also jealous of her and want to take over the hotel. Especially, her ex-mother-in-law is keeping a check on her. The-ex husband wants to tarnish her reputation and take over the hotel.

Encounter’s casting pretty much hyped up the drama as it was the comeback show for Song Hye Kyo and Park Bo Gum. However, the reactions and reviews for the series are mixed. It was either hate it or love it drama for most of the viewers. Of course, like every other Korean drama, Encounter too has some positive and negative sides. Encounter’s storyline is interesting but not much special or uncommon. The only difference is that the lead female protagonist of the series is a CEO, while the male protagonist is an ordinary employee. The romance between the leads is only the worth watching part of the drama.

Apart from the above, most of the supporting characters did not give justifications to their roles or are underutilized. But, the reversing roles of the drama did pique the interest of many people. Otherwise, the series as a whole was too simple without many mysteries, thrills, or adventures. In my opinion, the writer could have done a much better job concerning the show, given that even the casts were very amazing. It is rather a healing drama that depicts the whole process of falling in love between two people. However, the drama goes very slowly that made most of the audience bored.

Most of the scenes in the drama do not make any difference with their addition or cancellation. There are lots of silence in the drama sometimes or remembering of past events. Furthermore, the amazing plot of many other dramas overshadowed Encounter at the same time of airing.