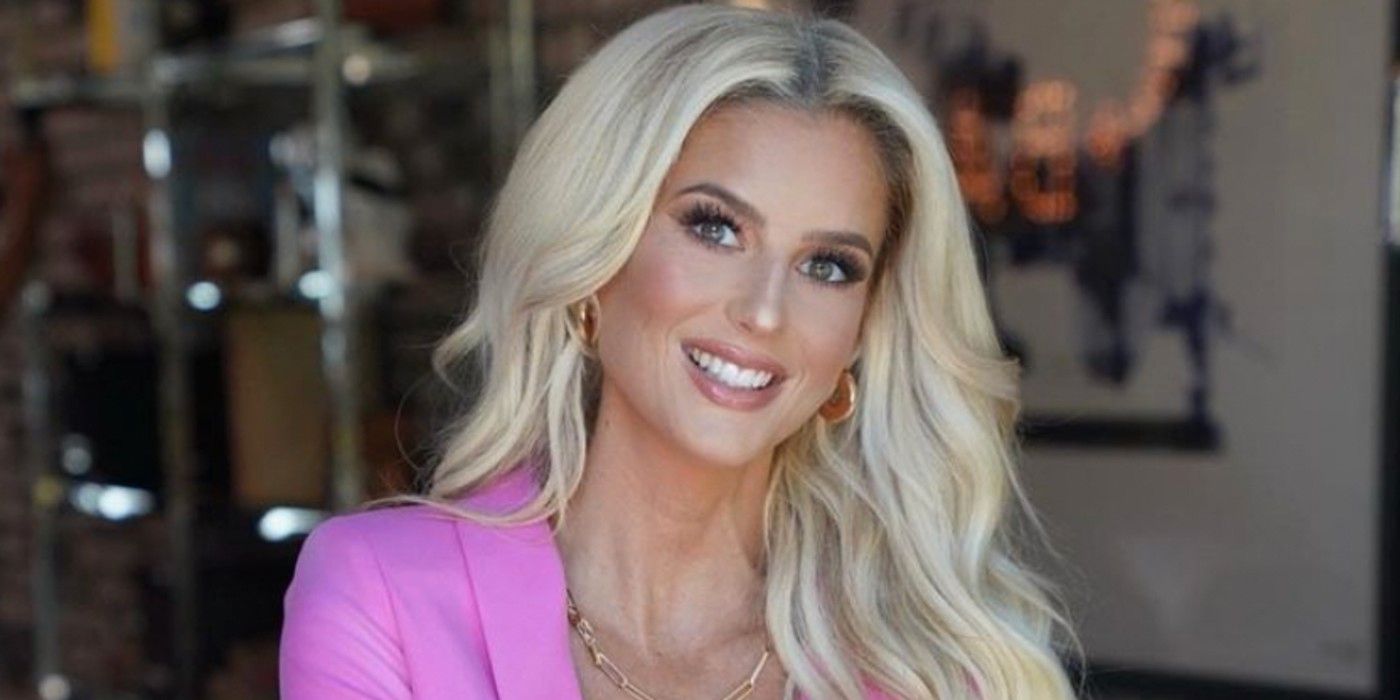 With the popularity of the Netflix show “Selling Sunset”, Emma Heman has also gained good fame. However, she has been active in the industry for quite a long time now. The Netflix show could be considered to be her big break. However, she never wanted to be an actress. She is more comfortable being a realtor, and an investor. Her presence in the show has managed to bring a lot of fan following too. People have been hooked on the show to follow her journey. In this article, we will be having a look at Emma’s Net worth and also her personal life.

Emma’s full name is Emma Hernan. She has been always present in the industry but never worked much in movies or series. She is a model, hence her coming on the show seemed to be a natural decision. The show “Selling Sunset” is a reality TV show that depicts the selling of real estate in Los Angeles. Anything in LA is always glamorous, however, trying to sell a property might not be the easiest thing that a person can do. The show depicts how the real estate agents manage to sell all these properties and come to a negotiation with two parties.

Emma Hernan’s net worth now stands to be around $6 million approximately. What might surprise you about Emma Hernan is that she has invested in stocks from a very young age. She had been trying to help her parents from a very young age, and she had worked in all sorts of jobs. Hernan had read a lot of books and taught herself about stocks. After thoroughly studying stocks, she had managed to invest in stocks, and now enjoying the return. Apart from that, she has also tried her hand in modeling. However, what interests her more is real estate. She has been in the real estate business for quite a long time now. However, it was quite recently when she got featured in the show.

Recently, Hernan has managed to get herself an expensive mansion in Hollywood city. This is just a new item in her already amazing collections of mansions and apartments. Being a real estate agent, she knows how to get a deal from where. Being in a Netflix show is not a small thing. This has managed to increase her net worth on a large scale. Just some two years back, her net worth was estimated to be around $2 million.

Also Read, Selling Sunset Season 4: Everything You Should Know

Emma Hernan was previously engaged. However, there is an interesting twist to the story. As she entered season 4 of the “Selling Sunset”, she and Christine Quinn found out a similarity in their past. As revealed by Quinn, she was dating a certain someone for quite some time. However, when they broke off things, the guy went into a relationship with Hernan, and they got engaged just in the second month. This created quite a scandal among the casts of the show. However, none of them has said much about the mystery man.

Although there is no room for much speculation, as things did not go well for Hernan. Apparently, after a few months, they had to call the engagement off. After that, there has been no news of her relationships. She has always kept her life quite private, however, with this new fame, her life has come to the center of the spotlight. Hence, she has to be quite diligent about her love life as things might get bad among people she cares about. It has also been said that there has been some sort of tension between Quinn and Hernan regarding this matter.

Emma Hernan and Vanessa Villela are the new contestants of the reality show “Selling Sunset”. They have been signed up for seasons 4 and 5. This is a huge step for Emma Hernan, as she would be getting more gain as a real estate agent than ever. She had also been a part of the Oppenheim Group in the show before. This means that she would not feel much isolated as most of them are her friends even before the show had started.