OtakuKart
Home Lifestyle Emma Hernan’s Ex-Boyfriend: What Happened With Him? 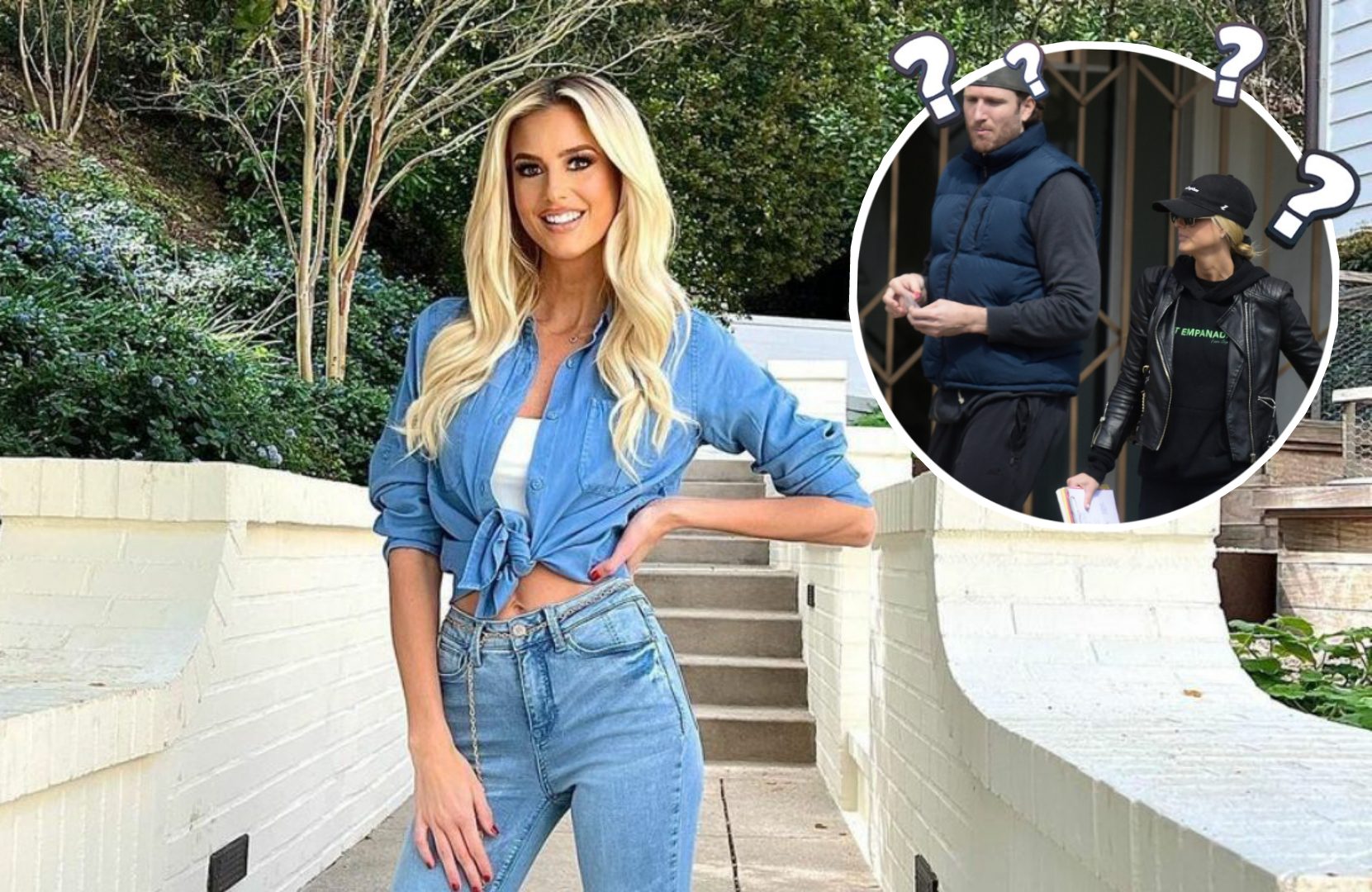 When it comes to the love life of the celebrities, fans got so anxious to know more about what happened in their past too, which is why we are here to shed light on our today’s topic, Who is Emma Hernan’s ex-Boyfriend. But, before we get into her personal life details, let’s take a peek at her early life and profession.

Emma is a popular actress and works as an American model, realtor, social media influencer, and entrepreneur. She came into the limelight after her appearance in the news for her participation in the show “Selling Sunsets”. She’s also a well-known model.

Emma is quite well known for her unique, confident, and dynamic manner, which has attracted many of the big brands with which she has worked so far in her career journey. Due to this, she has garnered many fans following. Moreover, Emma Hernan was born and raised on July 14, 1991, in Massachusetts, United States. Hence, she has received an amassed amount of love from her fans and won millions of people’s hearts.

She was born in a wealthy family and was the daughter of the proprietor of a seafood firm. She has gained the hard work spirit from her family only, as she has been born and brought up in a big yet rich business family. We have heard that she had been keenly interested in stocks since she was a youngster. She preferred dealing with business and assisted her parents in paying their expenses.

She was just 15 when she began working and became an independent young lady. Let us begin with our current topic and finds, Who is Emma Hernan’s ex-Boyfriend?

According to the sources, Emma does have a love history with her co-actor Peter Cornell. Peter is the guy who dated two girls right at the same time. He has a background in professional basketball and acting in a few Hollywood films. He is reportedly working as the company’s director of sports and entertainment. The big question that comes in every fan of them right now is if Emma is still engaged with him. The answer is no, Emma is not with Peter anymore.

Nevertheless, Peter was never identified or seen during NY of the series, but therefore, he becomes one of the major plot components. Emma and Peter apparently got engaged in 2017 and split up on amicable terms in 2018. The bond between both of them did not work well, so they took this step. We have received some conversations about their separation that there was no drama. But they have been still friends ever since then.

Now keeping this all aside, Emma looked to be utterly charmed with Micah now. Apart from knowing much about Emma Hernan’s ex-Boyfriend, we have gotten some eye-catchy and steamy gossip news that Emma is dating Micah for somewhat eight months after season five of “Selling Sunsets” took place. However, nothing official has been cleared as of yet.

Though, the noticing part between these two is their intimacy which has sparked an important aspect of their relationship. Even though Emma has still stayed silent about her current boyfriend in public. She appeared to be smitten by him. Nonetheless, we do not have a lot of information about them. If we do get more details concerning them in the future, we will be the first one to enlighten you.

Selling Sunset’s most popular heroine, Emma Hernan’s net worth is estimated to be hearsay, 3 million dollars. She is an immensely talented artist with a large fan base. Her primary source of income is her acting as well as her modeling career. She works as an American model, realtor, social media influencer, and entrepreneur. Hernan has gained a fortune from several sources of income, but she prefers to live a modest lifestyle. She has worked with many fashion companies also. You also can take a look at her social media profile, @emmahernan.

We also got to know, that Emma has a number of beautiful real estate holdings in the United States, which enabled her to qualify for the “Sunset selling series”. As a result, she makes a lot of money through her hard work, in which she invests a lot of time and in which she demonstrates herself. In the last, she is the owner of a vegan business, which allows her to earn a lot of money. So, that was all about Emma Hernan’s ex-Boyfriend. To get more gossip details, do come here again!

Also, Read: Doctor Strange In The Multiverse Of Madness Mid & Post-Credits Scene Explained: Who Was That Woman?