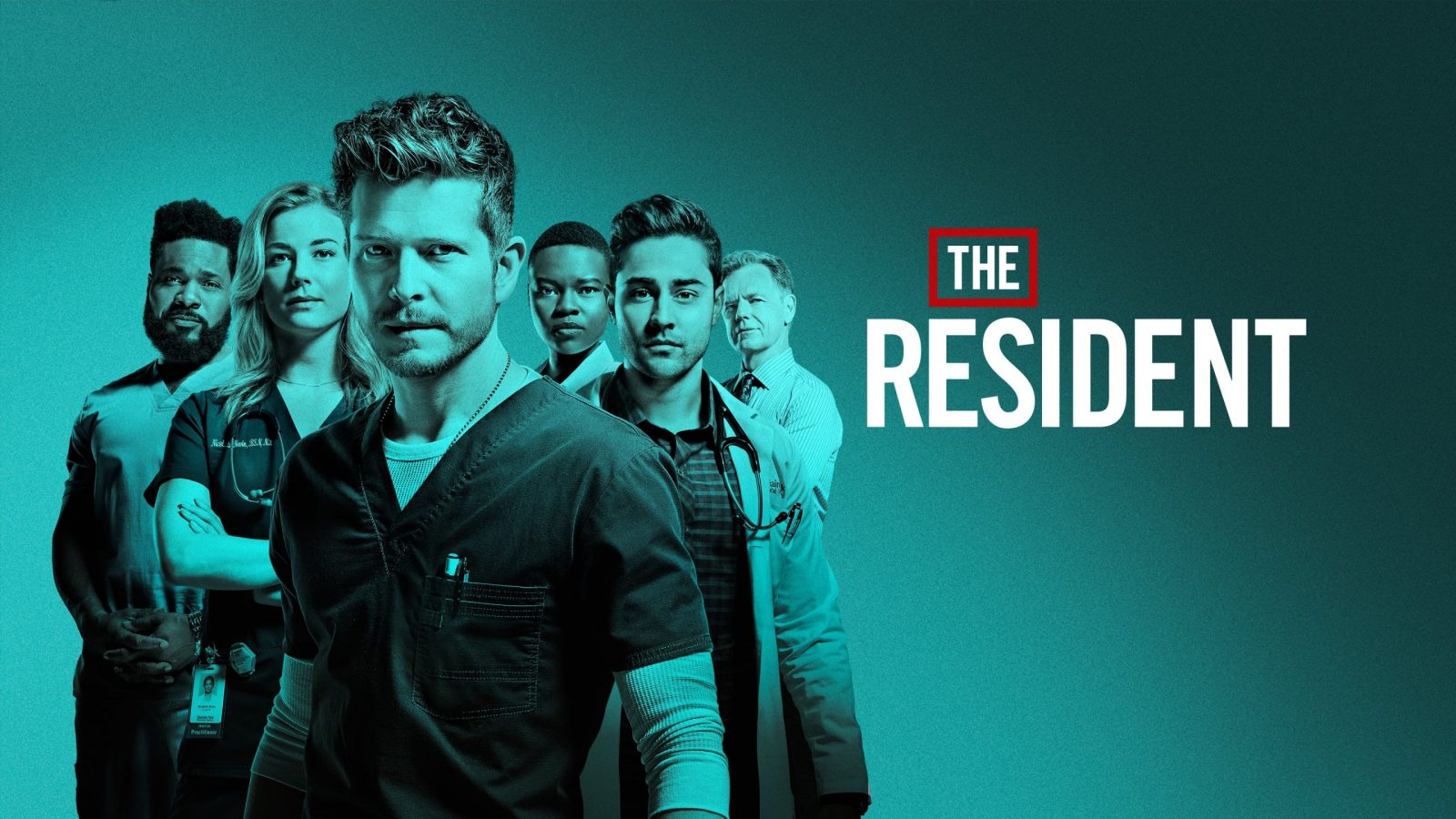 Today’s article will be about Emily VanCamp and The Resident. The Resident is a popular American television drama series, which is currently in the fifth season. Emily VanCamp is leaving The Resident after four seasons, and the fans are heartbroken. Emily played the main female leading role in the series. In August this year, the actress officially exited the Fox drama series. Before we dive deep into this discussion, you should know that Emily is a Canadian actress.

Emily is known for her amazing personality and beautiful eyes. She was a part of the Marvel Universe and appeared in the movies Captain America: The Winter Soldier, Captain America: The Civil War, and many more. Emily was a regular cast of The Resident. She played the role of Nicolette (Nic), who is a nurse. To know more about Emily VanCamp and why she left The Resident after four seasons, keep following the article till the end. We will also give a scoop of her personal life. Here is what we know.

Also Read: Klara and the Sun Ending Explained: What Happened In The End?

More About The Resident

The Resident is an American medical drama television series. It premiered on January 21, 2018, on the Fox Broadcasting Company during the 2017–18 television season. The series mainly focuses on the lives and duties of staff members at Chastain Park Memorial Hospital, and at the same time, peeking into the bureaucratic methods of the hospital industry. It is based on the book Unaccountable by Marty Makary and Amy Holden Jones, Hayley Schore, and Roshan Sethi created. In 2017, Fox Broadcasting Company purchased the series from Showtime. Fox released it in a fourteen-episode per season order. In May 2020, the renewal of the series was announced for the fourth season, which premiered on January 12, 2021, and consisted of 14 episodes, like the first season. After the renewal of the 5th season, in May 2021, it came out in September 2021.

The main casts include Matt Czhucry, Emily VanCamp, Manish Dayal, Bruce Greenwood, Shaunette Rennie Wilson, Malcolm Jamal Warner, Moran Atias, Merrin Dungey, and many more. Overall it is a good series, although it did get some severe criticism. Rotten Tomatoes gave a 59% approval rating with an avg of 6.1/ 10 from reviewers. TVLive rated it B+. USA Today rated the series 1.5 out of 4 and also criticized it, saying that it is a waste of talents. It got nominated twice in Teen Choice Award for Choice Break Out TV Show and Choice Drama TV Show.

Why Emily VanCamp left The Resident?

Firstly, it was Shaunette Renée Wilson, played surgeon Mina Okafor, who left the drama midway through Season 4. Secondly, Morris Chestnut will appear less frequently in Season 5 after joining the Fox family drama, Our Kind of People. Lastly, it was Emily in 2021. The 35-year-old actress ended her journey as a nurse practitioner Nic Nevin after the fourth season. She officially announced her departure before her husband Josh Bowman, a fellow Revenge co-star, welcomed their baby girl Iris on August 2021. 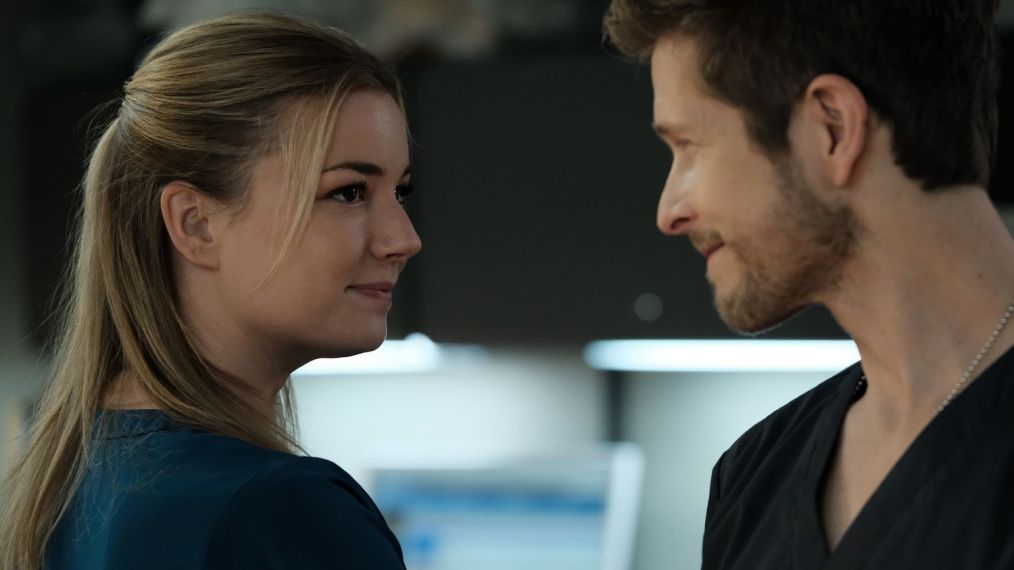 Matt Czhucry and Emily in The Resident

Emily was also a part of the Marvel series, The Falcon And Winter Soldier. Emily told PEOPLE in an interview that the COVID-19 lockdown gave her a breather from both the works. She added, ” I was doing The Falcon and Winter Soldier and The Resident, sort of burning the candle at both ends, So the beginning was very welcome.” She also said that she enjoyed the company of her husband, and it was something that she didn’t have for a long time.

Peter Elkoff, a co-star of the show, indicated Emily’s departure before it became official. There were efforts to bring back Emily into the show, but something didn’t work out. She might want to spend more time with her new family, that’s why she left the show. Or there might have been a dispute between the actress and the Fox Officials. The reports are not yet clear why she left the series. So, it is better not to jump to any further conclusions.

Emily Irene VanCamp was born on May 12, 1986, in Port Perry, Ontario. Her father, Robert VanCamp, was an animal nutritionist. She was fond of dancing and started it at three years of age. At age 11, she wanted to become a professional dancer. Her first job was working for her father, where she delivered food to clients in and around her hometown. The WB show Glory Days proved to be a breakthrough in her career. She has three sisters and is also an accomplished dancer. She married Josh Bowman, Revenge co-star, in 2018 and welcomed their first baby in 2021.

In this article:series, The Resident