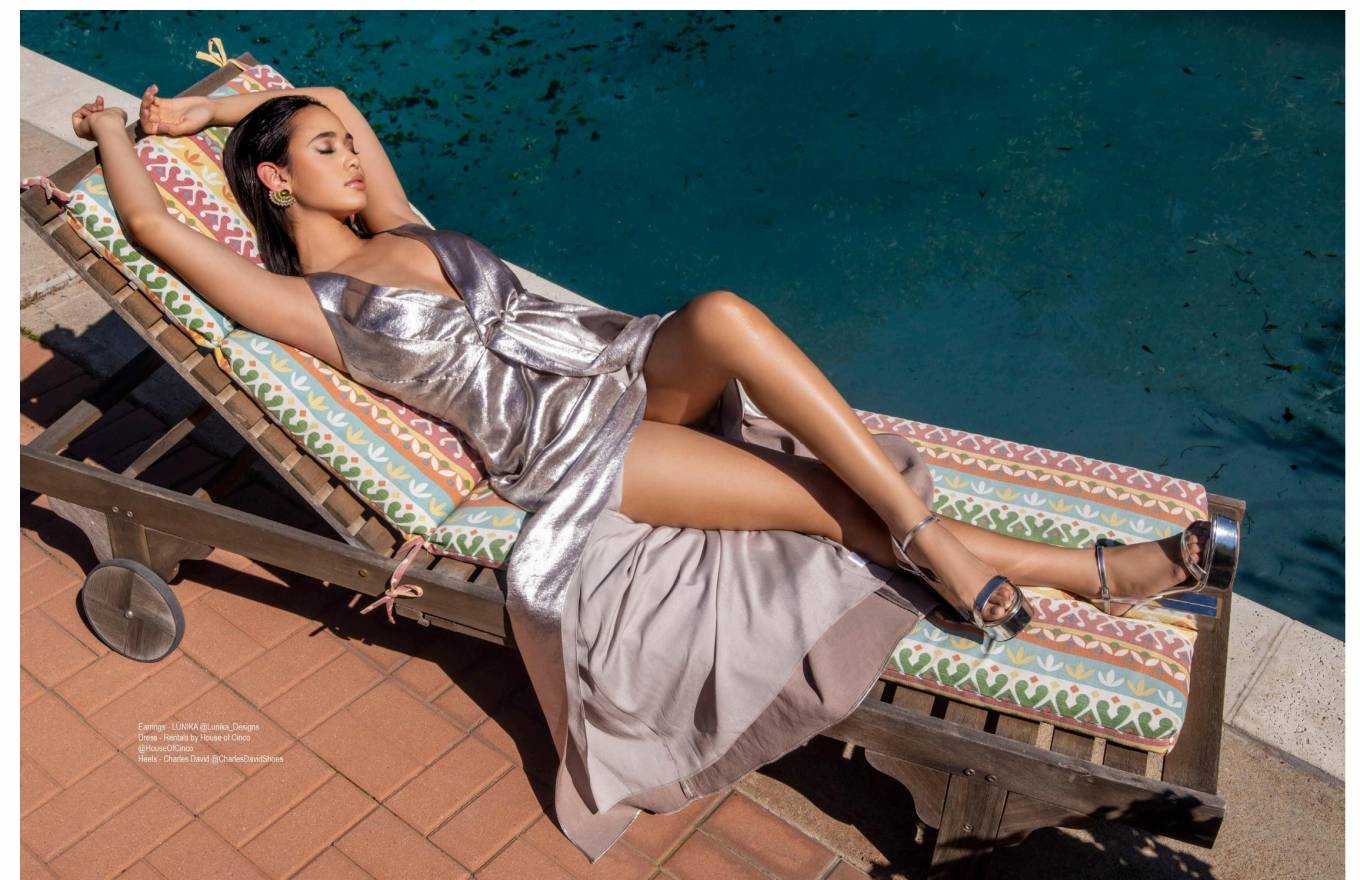 American actress and YouTube star Emily Tosta gained huge prominence after starring in the television series Party Of Five playing Lucia Acosta. Emily later bagged a recurring role as Leticia Cruz in Mayans M.C. She bagged her big movie role in the 2021 film Willy’s Wonderland starring alongside iconic actor Nicolas Cage. She is also set to star in Tito: Peace of Heaven. The popular series Mayans MC has recently been renewed for season 4. This means Emily Tosta’s character has a long to way go in the story.

The actress recently made headlines after creating a Gofundme account to help her grandmother, Patricia, who had fallen ill, however, Tosta later revealed the sad news of her sweet grandmother passing away. She received an overwhelming amount of support from fans as they poured in their condolences while the actress navigates through this difficult time. The cast members of Mayans recently celebrated Tosta’s birthday in s apical way while bringing a cake and some personalized cookies with the star’s face in them.

While Emily Tosta is quite active on social media and her followers are aware of almost all her activities, it seems like the young star has recently sparked dating rumors with a fellow co-star Clayton Cardenas. While there has been no such confirmation from both parties, fans were quick to notice the two exchanging some flirtatious comments on social media. 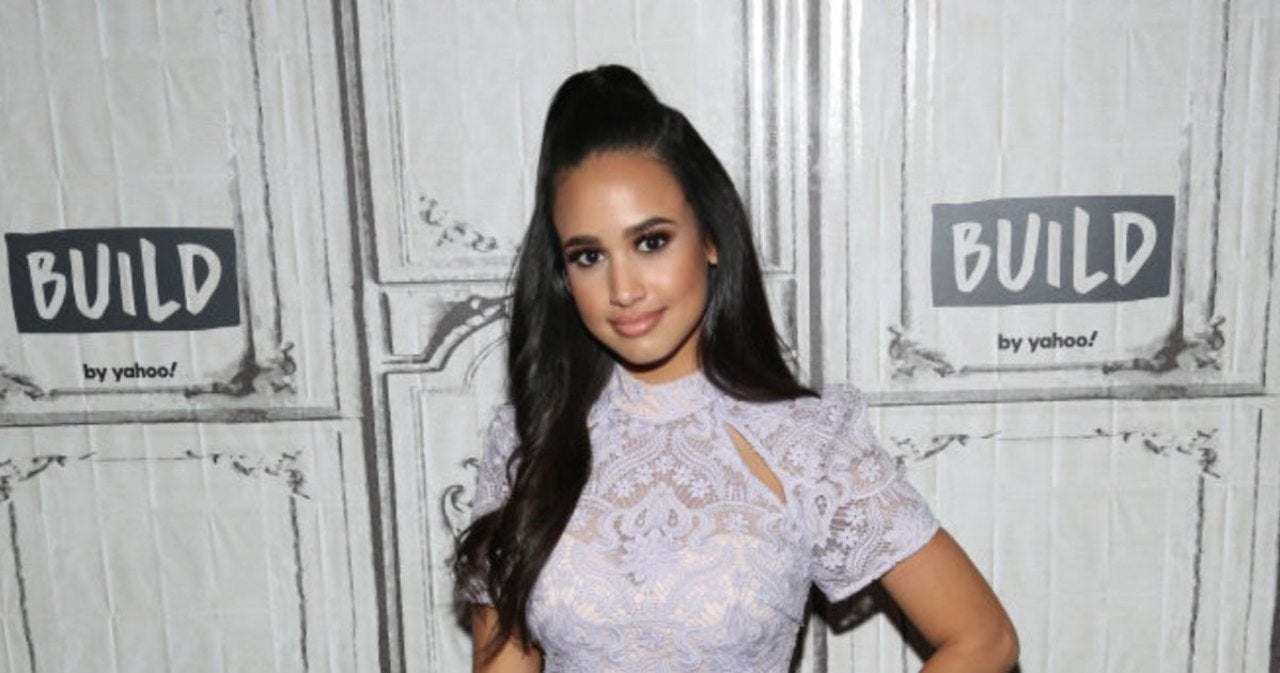 Recently, Cardenas stunned fans with her bold new avatar in red hair, Emily penned down a cryptic comment while calling the actor baby as he rocks his new hair! She again called him handsome in yet another comment. They two even went to the hair salon together while Emily snapped the moment for a status story.  Fans are speculating romance rumors despite the wide age gap between the two. As followers noticed the flirtatious exchanges, is it just some casual banter or something more than that?

also read Who Is Draya Michele Dating Now? The Reality Television Star Has A New Man In Her Life!

The Mayan star seemed to have bagged the lead role in a faith-based movie titled Tito: Peace of Heaven. Emily will play the top of a rebellious teenager Amy who comes from a broken family and attempts suicide which fails eventually. However, she meets a three-year-old boy Tito who is in a coma and struggles with life. No additional details about the upcoming movie have been revealed as of yet. Moreover, Tosta will have a busy year ahead as her show Mayans MC has been renewed for season 4!

The three-year-old boy will be an inspiration for the teenager to get her life together. While Emily Tosta has impressed fans with her acting abilities in some popular shows, it will be interesting to see her in a new setting altogether. The actress recently teased a new detail for Mayan fans as Tosta says there’s more for Coco and Leticia in the coming storyline. Emily Tosta plays the daughter of Coco. Coco seems to be struggling with the downfall of an eye injury he suffered back in the second season.

While her next movie has not yet started production yet, fans recently saw Tosta playing the role of a troubled teenager who gets herself involved in a fight. This fight is with demonic animatronics in an amusement park with a janitor played by Cage. The movie is a big break for Tosta as she stars alongside Nicholas Cage. The actress has opened up about the role. 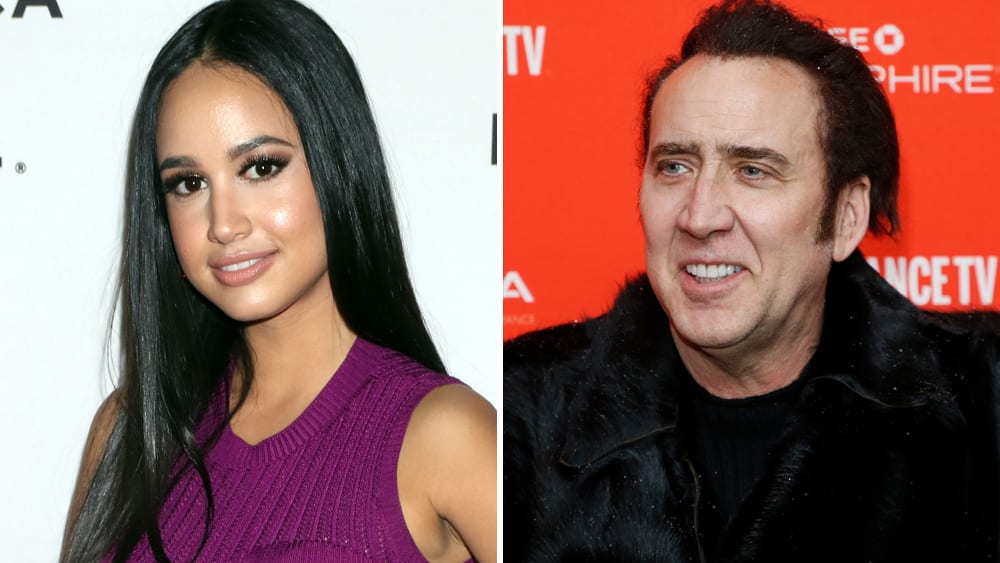 While talking about the role, Tosta explains how it was a very fun environment. Moreover, working alongside someone like Nicolas Cage was such a wonderful thing for the actress. As she talks about the cultural importance, Tosta explains how she strives to play these characters to keep her roots and culture in place. As she believes that representation is quite important as far as roles are concerned. She is making sure that her contribution doesn’t go unnoticed.