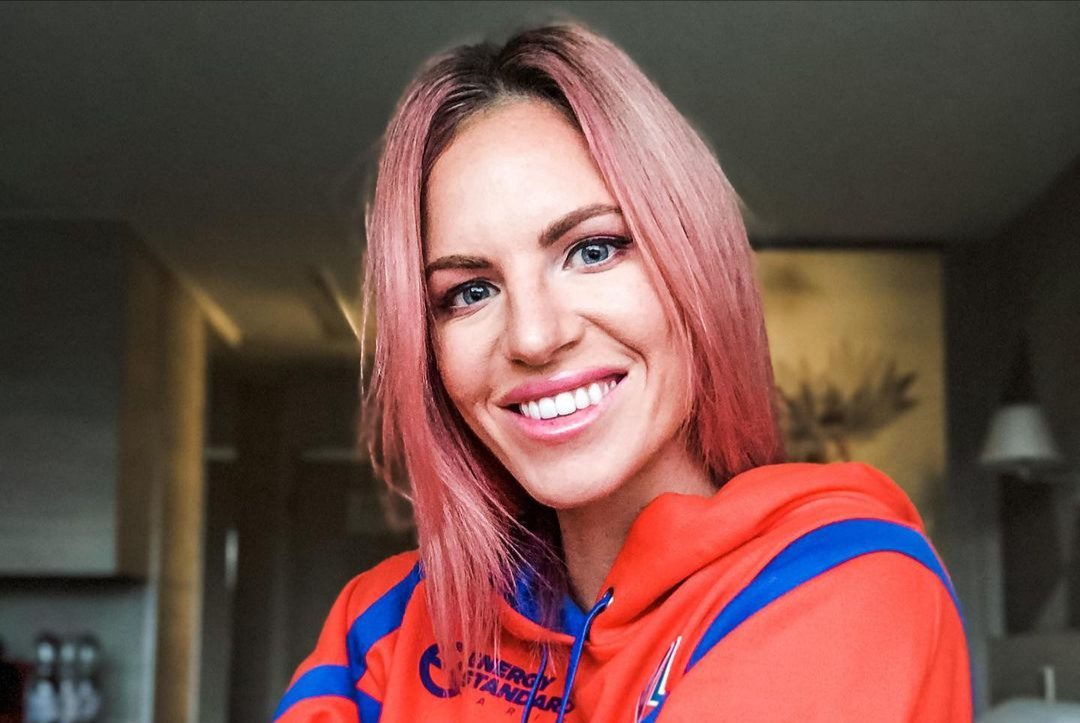 Who is Emily Seebohm’s Boyfriend? Emily Jane Seebohm is an Australian swimmer. She is an active participant and a winner in multiple swimming championships. Moreover, In 2007, She won the 100m backstroke at the Australian Championships just at the age of 14! Moreover, within a year, she won many other championships like Junior Pan Pacific Swimming and Brisbane Catholic Schoolgirls Championships. The best part is she became the record holder by breaking the record of Li Yang’s 50m backstrokes.

After she reached the semi-finals of the Australian Championships, she decided to concentrate more on the 100m backstrokes. And guess what? This was the best decision that Emily ever took. Furthermore, She is the first woman to break all the records of the one-minute barrier. This, in turn, made her the fifth-fastest swimmer, and Emily garnered her entry into the Olympic Events in Beijing. But for this, she had to break her own record of 59.78 to 59.58. Emily won the bronze medal in the World Aquatics Championships Rome in 2009.

In the same year, she became the world record holder for the 100m individual medley event at the Australian Short Course Championships. In addition to this, Emily is one of the best swimming champions we’ve got today! Her success always invites the media’s attention. Apart from her successful endeavors, people are always interested in her personal life. She’s beautiful, strong, and independent. However, Emily has dated in the past, but she’s in the limelight for her current relationship. Who is Emily Seebohm’s Boyfriend in 2021? 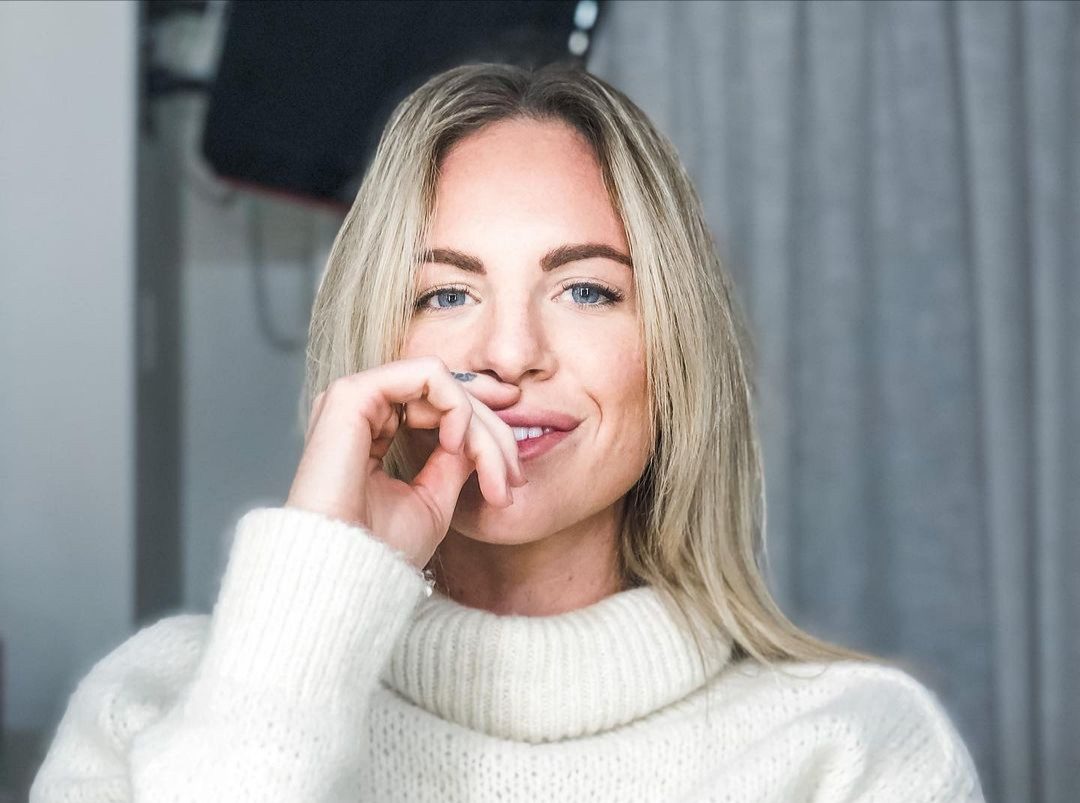 Who is Emily Seebohm’s Boyfriend?

On 17th May 2021, Emily went public with her current dating status. She shared a snap with her boyfriend but didn’t expose his name. Emily made it very clear that she’s in a committed relationship but, she decided to keep some of her things confidential. Moreover, she’s already under a lot of media attention. Through her Instagram caption, it was pretty clear that she was out on a date night with him! Emily stated that he’s her piece of heart.

Things have been quite flashy for Emily since she broke up with her previous boyfriend, David Lutteral. He’s the Brisbane Radio Host. They’ve been a power couple and a sensational talk of the town as they’ve dated for a whole year. But after she came back from the International Swimming League, it’s believed that the couple broke up after that. It became even more obvious after she erased all his images from her official Instagram handle.

Before dating David, Emily was in a public relationship with Mitch Larkin. They were considered to be the most preferred couple in the town! But things started taking a different turn when the couple decided to call it quits after being together for almost 2 years. Larkin even commented that the split drained him physically and emotionally. There were a lot of rumors around the duo at that period. Fans even speculated that he’s been cheating on her, and that’s the reason behind their break up. Well, whatever, everything happens for a reason, and this time it’s pretty sure that Emily is very happy with her new beau!

Emily Seebohm moved to Brisbane, Queensland, with her parents. Little did you know her mother, Karen Seebohm, always trained her for swimming. At first, she started studying at St Joseph’s Catholic Primary School, and then she moved to St John’s Fisher College. The whole family is known for their athletic abilities. Her father, John Seebohm, was a renowned football player, and he even played with the Glenelg Tigers for 18 years. Karen Seebohm always knew that her daughter was full of potential.

Since childhood, she has spent most of her days swimming because her mother was a swimming coach. Karen even revealed that she never thought her daughter would ever become an Olympic champion because Emily was a notorious child. She would always play around while her mother was busy teaching. But things started to change when Emily turned 12, her family understood that she’s a really good swimmer. Emily dealt with a whole lot of stuff to become a champion, from waking up at four in the morning to practicing endlessly even though her body ached badly. This was the starting point of her chapter that made her the inspiration she is now. 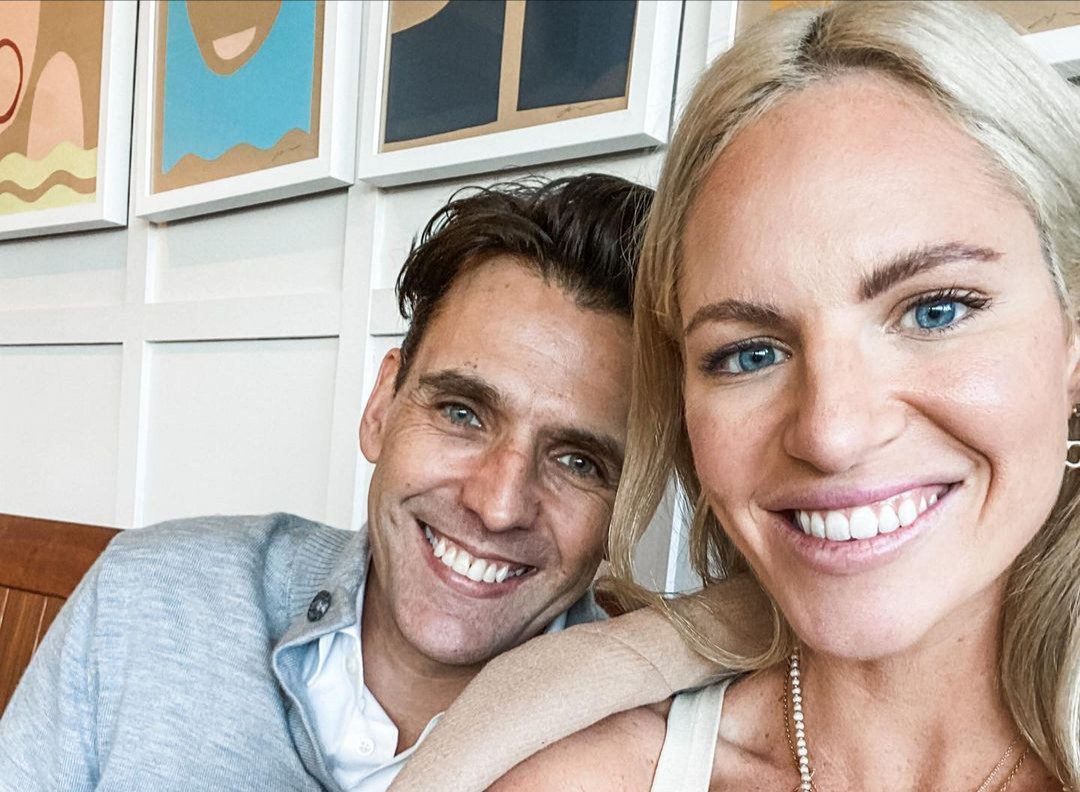 Also Read: Paul Hollywood Girlfriend: Who Is The Judge Dating In 2021?

In this article:Emily Seebohm Boyfriend