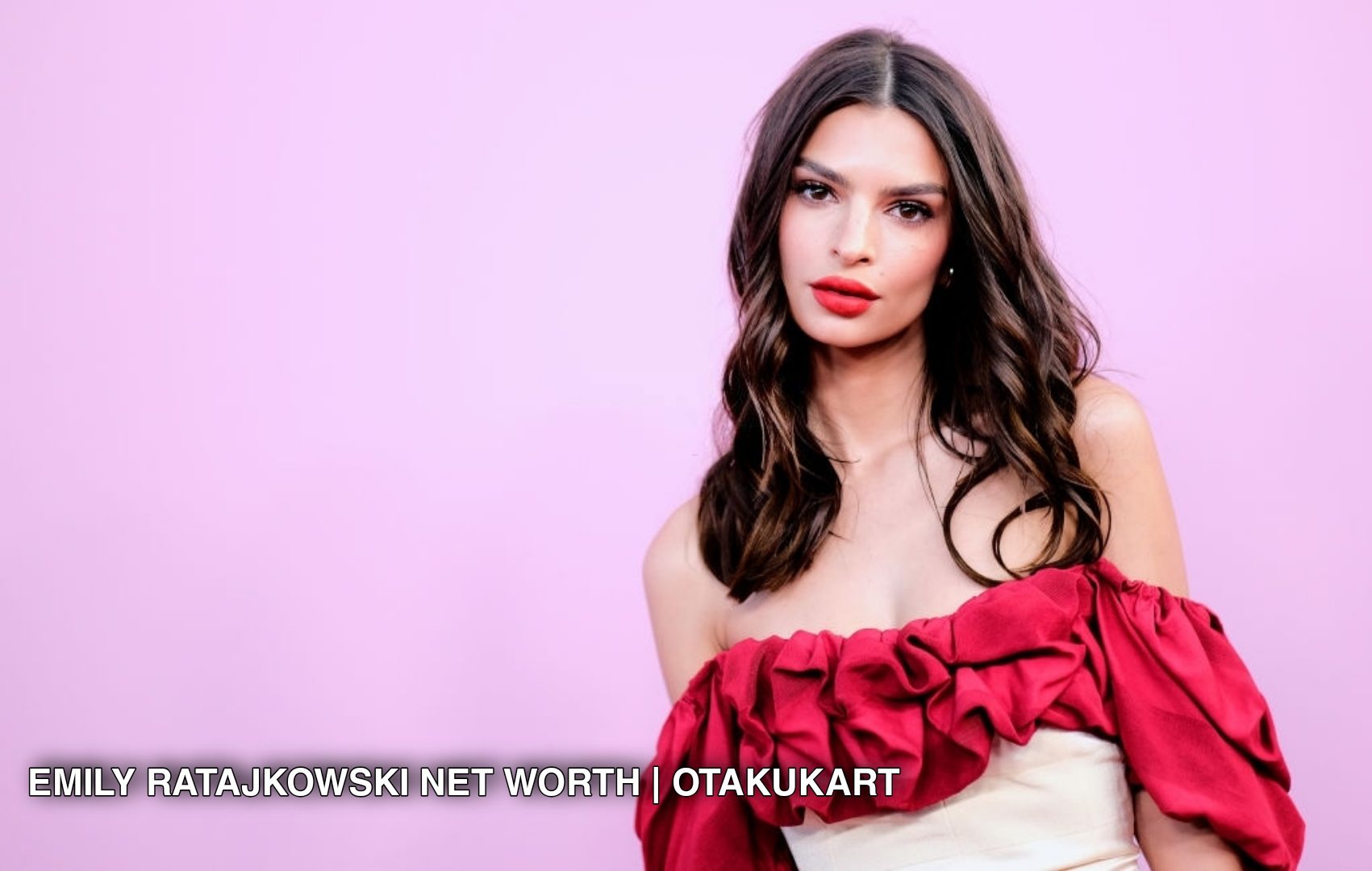 Emily is a popular American model, and now she’s in the limelight for her book ‘My Body’. Today, let’s take a look at Emily Ratajkowski and her net worth. Apart from modeling, she’s also interested in acting as well. Moreover, Emily has gained massive popularity for her beauty and talents. When it comes to modeling, she’s an amazing model, and over these years, Emily has appeared in several sports and swimsuit magazines. Around 2014 and 2015, she started her modeling debut through New York Fashion Week, wherein she officially represented Marc Jacobs. Because of her tremendous fame, she garnered maximum attention towards her lifestyle and net worth.

Emily began her acting career at a very young age through different tv shows in Nickelodeon. She got a breakthrough as Ben Affleck’s girlfriend in Gone Girl. From 2009 to 2018, she acted in numerous films. As time moved on, she started participating actively in all the issues related to women and their welfare. Emily wanted to become a famous personality from a very young age. Before entering into the modeling industry, she tried out several other platforms like soccer and ballet. Emily’s acting coach introduced her as a model to Ford. So let’s know more about her earnings and career. In this article, we’ll talk about Emily Ratajkowski and her net worth.

Emily Ratajkowski has a net worth of around $8 million to $10 million. She is extremely versatile with her career, and that’s her best part. Apart from that, Emily actively participates in collaborations and brand endorsements. If you check her Instagram handle, you’ll get to know more about her earnings. Moreover, she’s regularly scheduled to shoot for different magazines related to fashion and beauty. Upon checking the facts, Emily is one of those models who easily gained social media fame, and that’s a huge achievement amongst the millennials and generation Z. 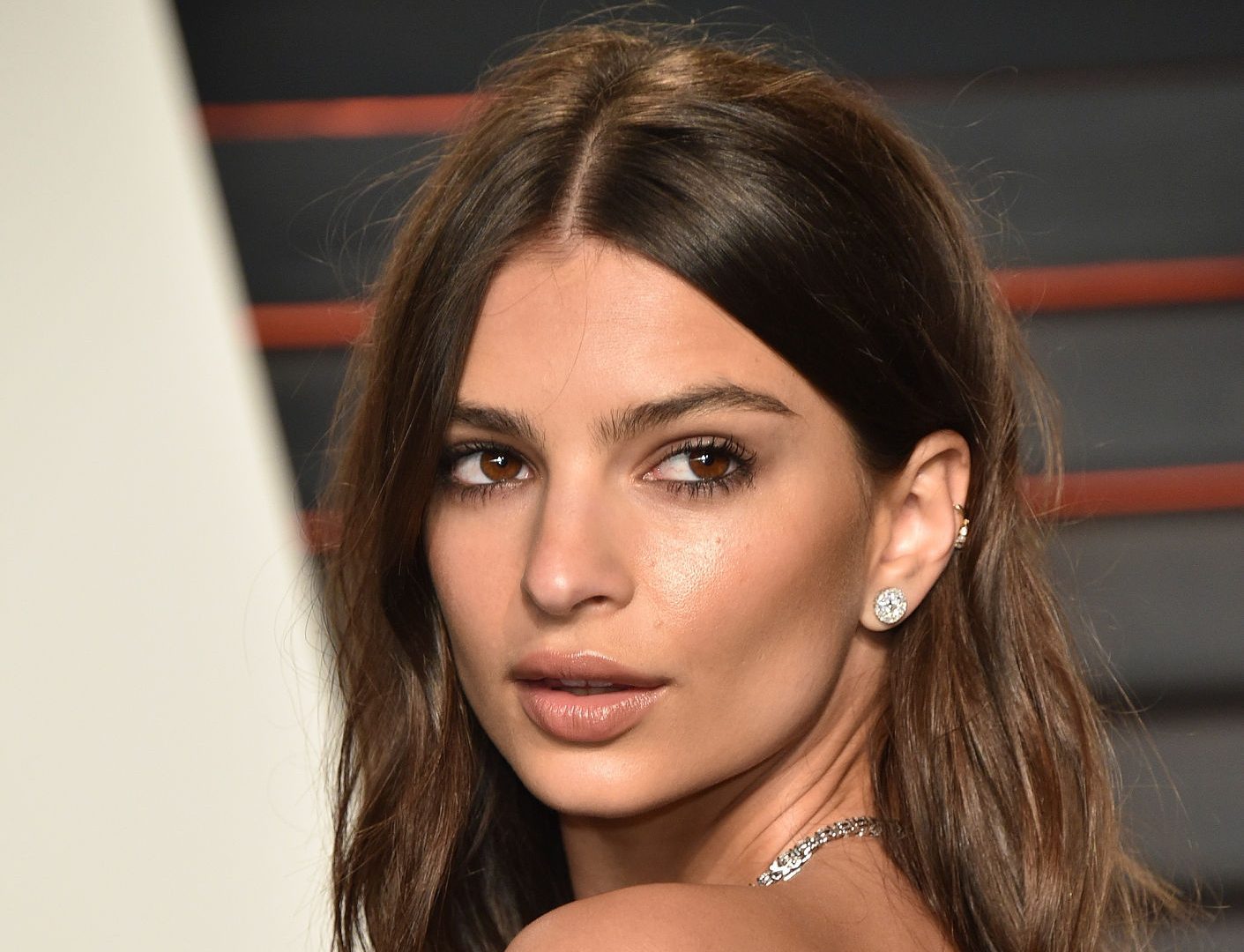 Even though she’s a popular model, Emily receives a lot of hate from the industry. It is mainly because of her contrasting opinions regarding feminism and equality. Her versatile career choices carved her way of stardom. Moreover, now she paved the way for her writing skills too. Emily’s book received contrasting opinions, and that’s because many of them didn’t take it well. Recently she announced several items through her brand Inamorata and guess what? Everything was sold out immediately within 24 hours. Since then, Emily Ratajkowski and her net worth have been an outspoken and trending topic. And that was a great achievement.

Emily’s got more than 28 million followers on Instagram. Most of their followers are always waiting for her brand to launch something new. No matter what anyone feels, she will always stand strong with her opinions and thoughts. And her true fans appreciate it a lot. Since Emily had a lot of obsession with acting, she turned her acting career completely, and many people complimented her for her acting skills from a very young age. As of now, she’s all set to make more out of her upcoming opportunities. In 2018, she became the brand ambassador of Kerastase Paris. Even Paco Rabanne, a perfume brand, named her as the official brand ambassador.

Also Read: Wayne Gretzky Net Worth: How Rich Is The Hockey Legend?

Emily had a series of flings in her past, but she always kept her personal life out of the limelight. Because of all the controversies that she went through. Moreover, as per US Weekly, Emily was in a serious relationship with Jeff Magid. After dating each other for more than four years, the couple broke up in 2018 officially. After months of speculation, the media finally got a hold of her personal life, and Emily tied a knot with a popular actor and producer Sebastian Bear McClard in Los Angeles. 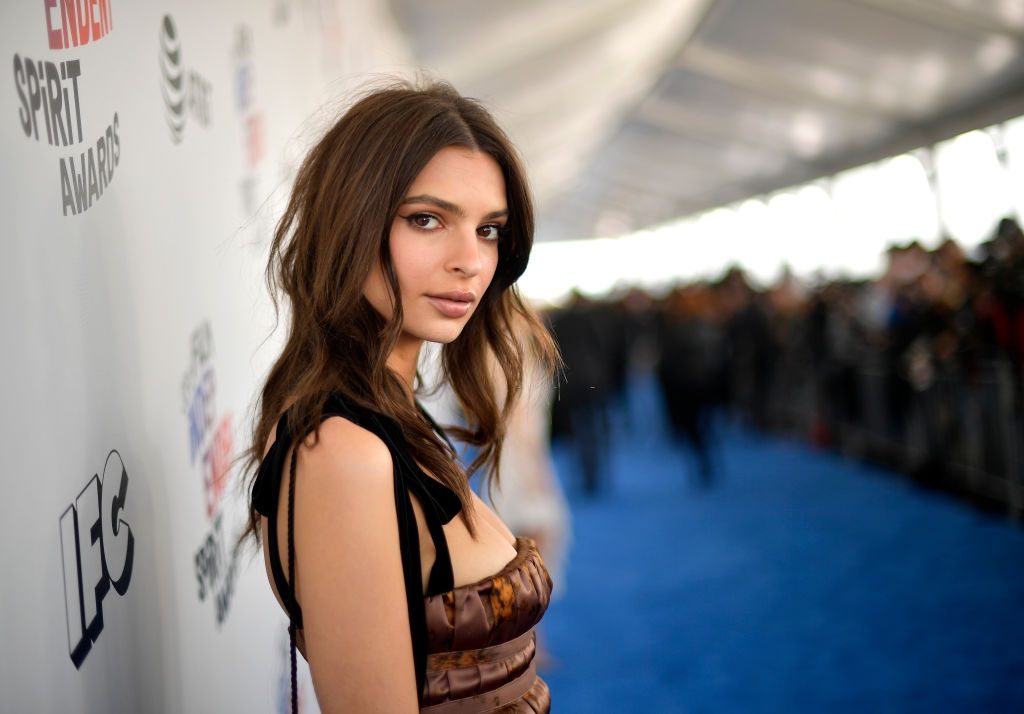 Moreover, after two years of her married life, Emily finally revealed her pregnancy, and she had a healthy baby boy on March 8, 2021. Things were good for her when it came to her personal life. Fame traps you in a lot of controversies and extra attention. In 2014, many of her intimate photos were leaked in a photobook, and everything was posted without her consent. Moreover, Emily covered up different angles in her recent book. Through her book, she revealed all the problems that she had to face in her acting career. As of now, the book is appreciated for her openness and confidence.