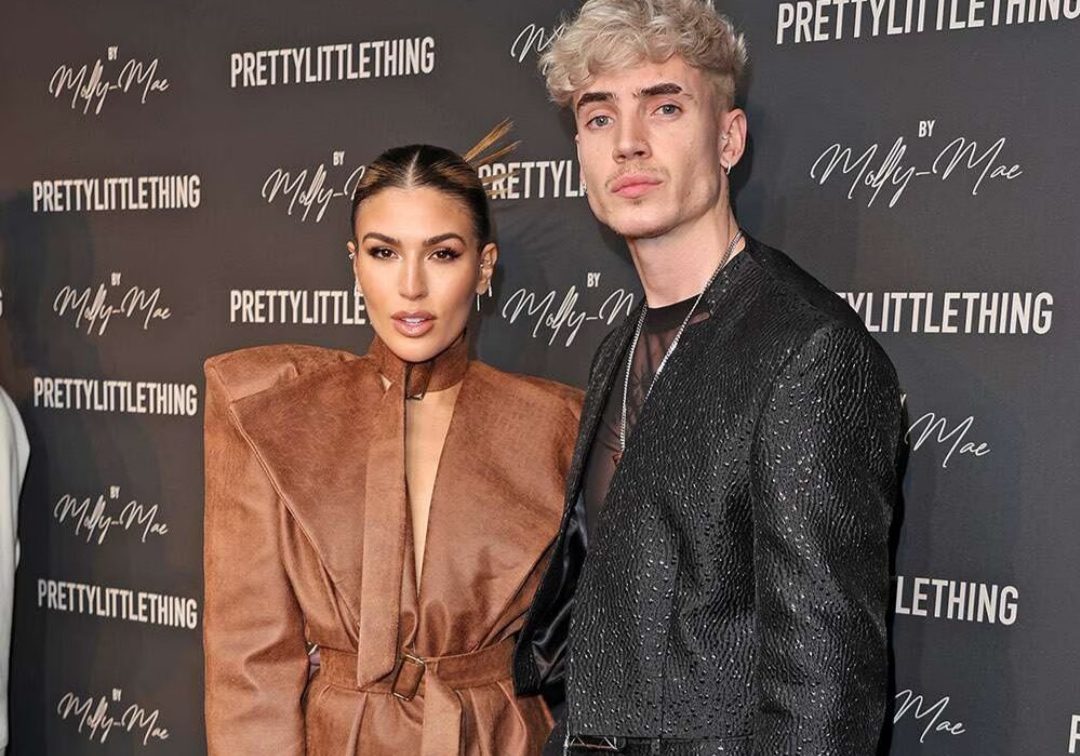 Emily shared a glimpse from the hospital where she was seen having an IV on her wrist. She shared a series of pictures from the hospital and talked about the trauma she went through recently. Her boyfriend was seen brushing her hair. The couple is expecting their first child.

Following the news, fans wished her a speedy recovery and asked her to take of herself. She pleaded with people to take care of their bodies as pregnancy is a very crucial time and requires care. Further, in the article, we will talk about Emily Miller’s Ectopic pregnancy. 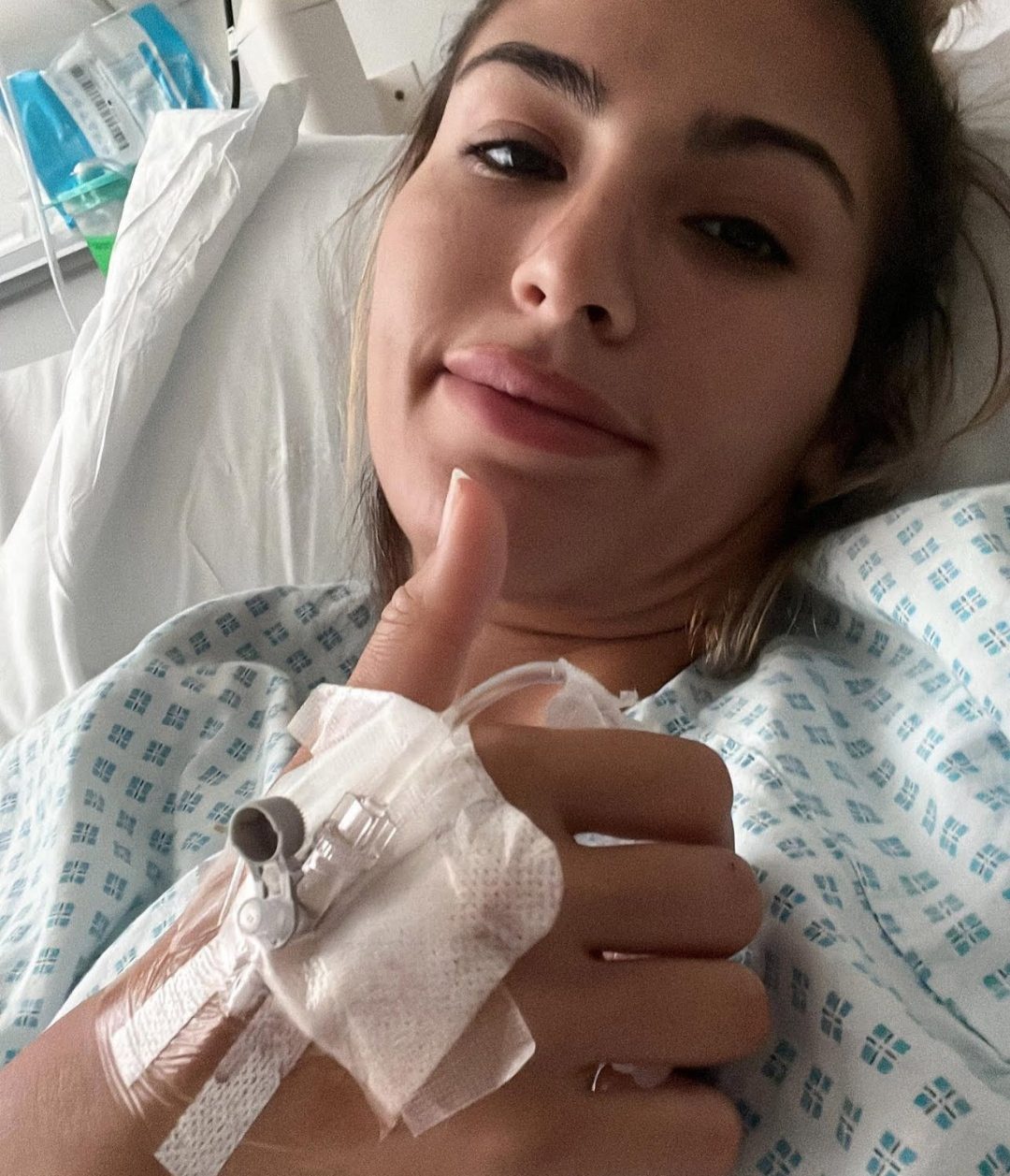 The star wrote in her post, “Last week I collapsed whilst at the shop and was even not having the energy to stand up. I was later hospitalized, where I discovered that I had an ectopic pregnancy.”

Emily Further contained, “I was asked not to eat anything because the treatment requires an empty belly.” On Wednesday, her surgery was done, and she was later discharged from the hospital. Her boyfriend Cam Holmes was there to support his girlfriend.

She is on complete bed rest. It will take time for her to recover. Emily Miller’s boyfriend thanked their fans for their wishes and support. At the end of her post, “Emily requested girls not to ignore their body and also asked them to take care of themselves.”

What Is Ectopic Pregnancy?

Ectopic Pregnancy is a condition where the fetus gets stuck and grows in your fallopian tube. Quick treatment is really important for the mother’s life. There can be severe internal bleeding in the body.

Also Read: Is Tammy Hembrow Pregnant? How True Are The Rumours?