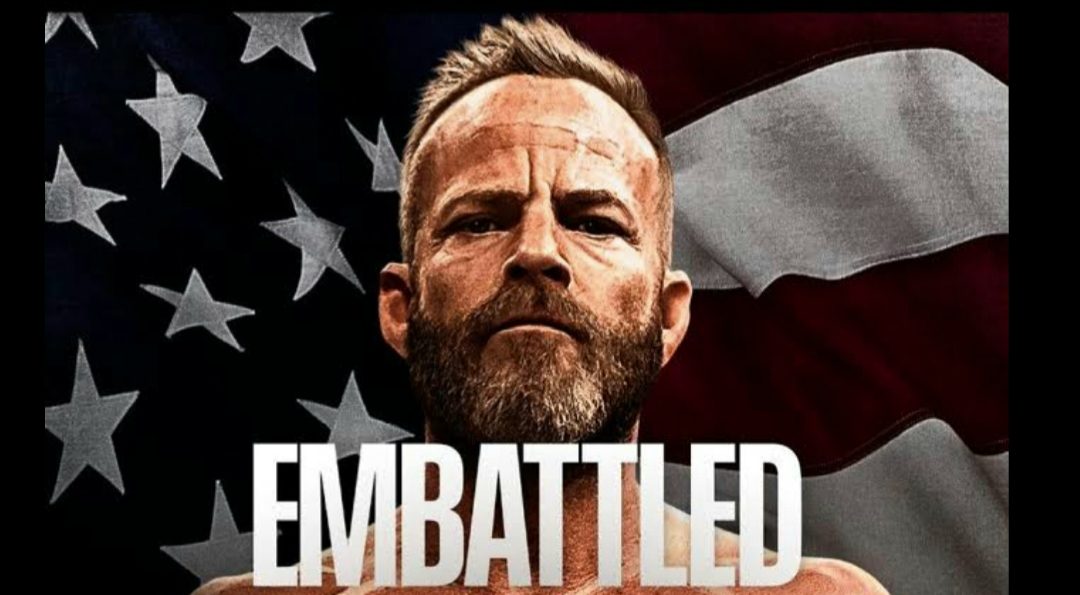 At the end of 2020, an American sports drama named Embattled was released. If you are a sports maniac, you must have watched the MMA film Embattled. It is one of the best MMA movies released on 20th November 2020. The duration of the film Embattled is 1hr 57mins and is written by David McKenna. The film is directed by Nikolay Sarkisov. The word ‘Embattled‘ means ready to fight. The film is no different as it goes with the title. That’s the premise of everything that’s happening in the film. If you haven’t watched the film yet, I highly recommend it. The story is not only based on the MMA fights but also the abusive father-son relationship. To be more precise, in this film, we will see the relationship between an abusive father and son to be problematic.

There are several MMA movies that you must have watched to date. But I’m pretty sure you won’t regret watching the film Embattled. The main characters of the movie are Cash Boykins (played by Stephen Dorff – an abusive MMA fighter who is the father) and Jett Boykins, an 18-year-old boy (played by Darren Mann – the son who follows his father’s footsteps to be an MMA fighter). In this article, we shall cover the plot and ending of the film Embattled. The article hits on all the points. So go ahead and get into the article to know the ending of Embattled.

The plot of the film Embattled:

An 18-year-old son Jett Boykins is inspired to follow his popular MMA father’s footsteps. But along his journey, he has to figure out how to break the abusive cycle. Not only is he just dealing with the abuse from his father Cash Boykins, but also with a whole bunch of things that is revolving around him. His mom, Susan, also needs financial help and is very much struggling with the issue. But they are very much determined not to seek financial help from Cash. We see Cash to be very much successful in his career being an MMA fighter. You will hate him in the film being foul-mouthed about Susan (his ex-wife) and abusive to his children. He has a new family and spends a lavish, luxurious lifestyle with them. He is very smart with his business but is a despicable human being. The whole story is centered on the relationship between a father and a son. 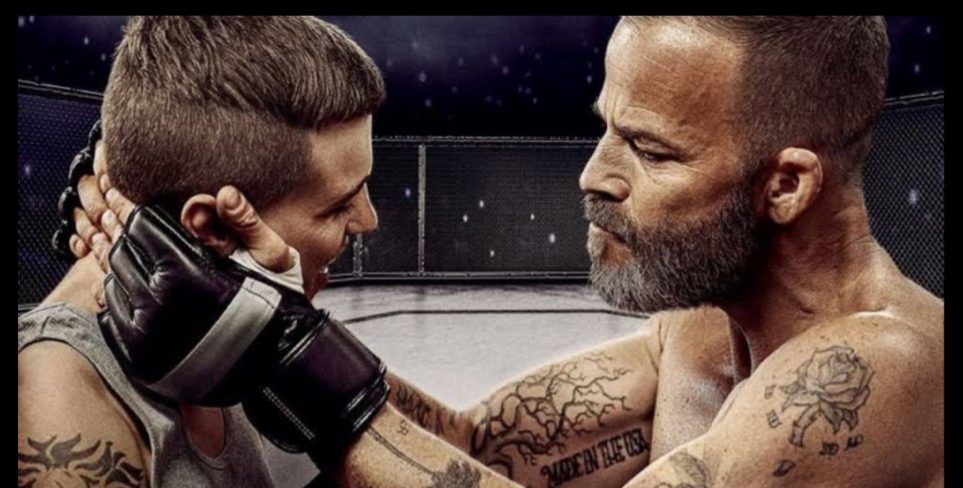 Embattled: featuring the abusive and cruel relationship between a father (MMA fighter) and a son who wishes to follow his father’s path

Also read: Outer Banks Season 2 Ending Explained: Who End Up With Who?

The story mainly focuses on the relationship that a father who is very egomaniac, abusive, racist, foul-mouthed, shares with his son. Jett, being the son of Cash, who is a remarkable MMA fighter, wishes to follow his father’s path of becoming an MMA fighter. They both hate each other. Since it’s an MMA sports drama, there are several forceful, aggressive kicks and punches throughout the story. After training hard for long hours, finally, a day comes when the same 18-year-old son Jett faces off his father, Cash. Both the father and the son soon find themselves battling, competing with each other in the same ring. They fight each other in a PPV match. 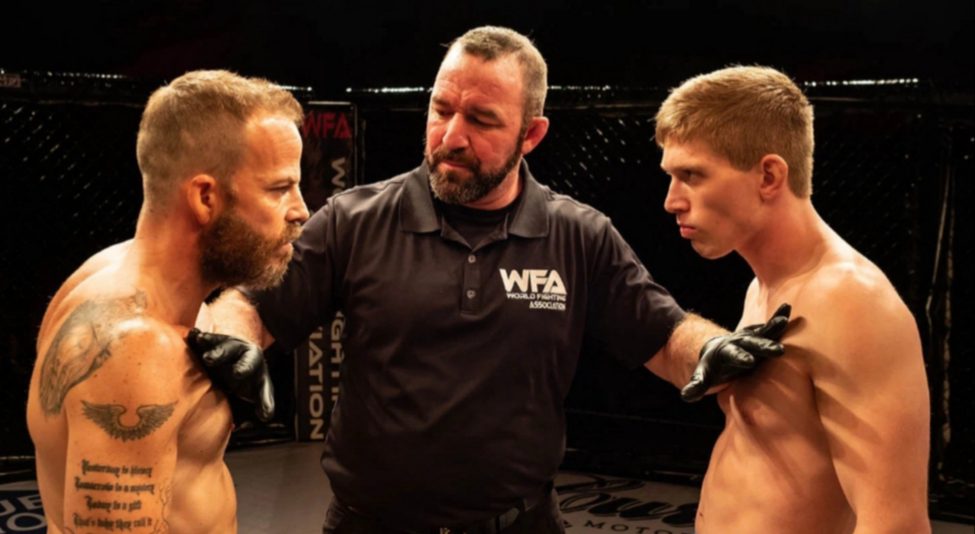 The scenes of their final match are pathetic because of the way. Cash punches his son Jett to win the title and the challenge. We can never imagine a father beating his son like the way Cash has beaten up his son Jett. Scenes of Jett’s mouth overflowing with blood because of Cash’s kicks and punches can’t be seen by the viewers as it’s too pathetic. But Jett is brave enough to continue fighting even after getting badly injured. In the film, we see Cash Boykins to be an incredible, noteworthy MMA fighter who wins every match. But he doesn’t win the title of a good father. That’s how harsh it is.