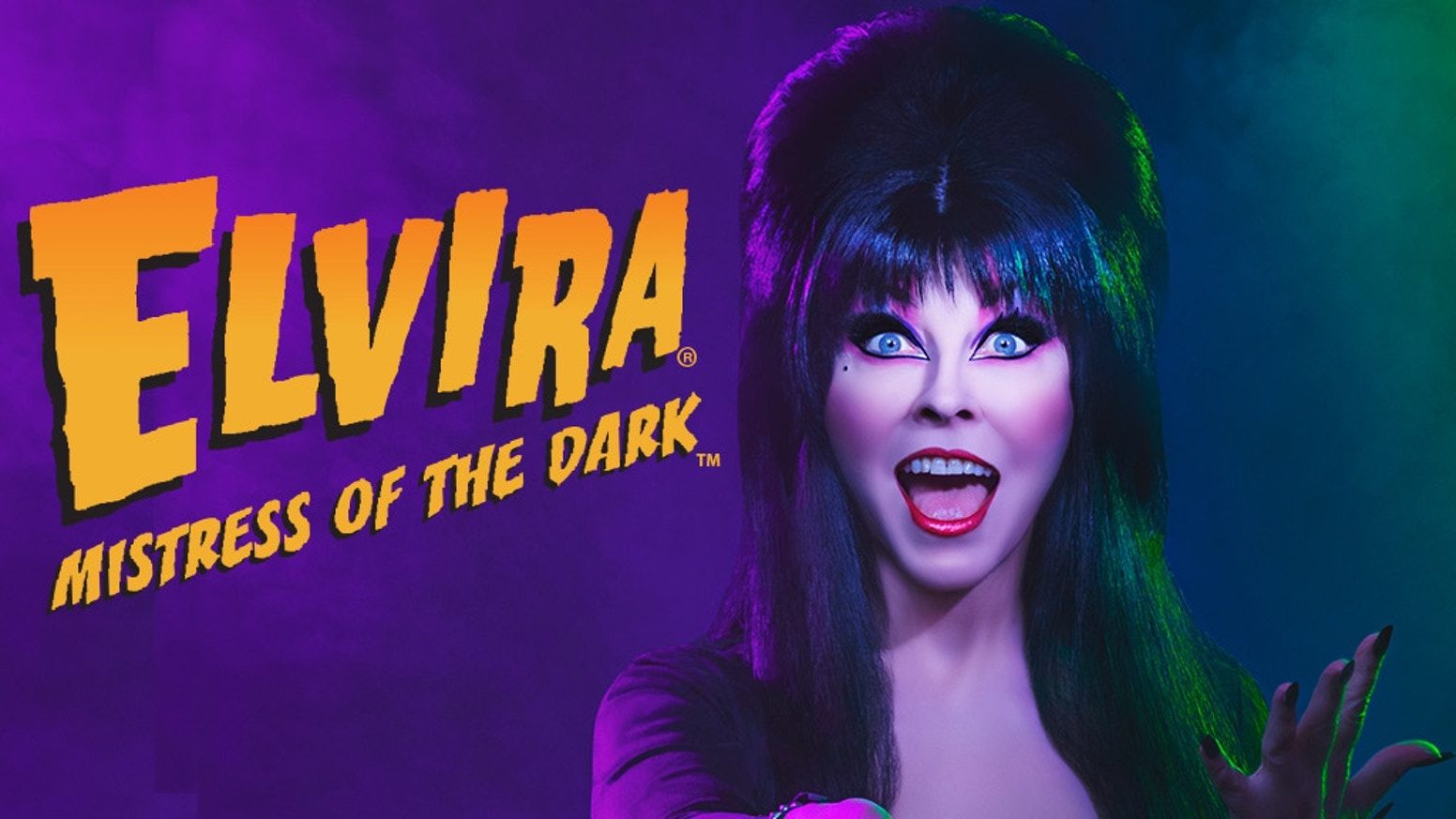 Elvira, Mistress of the dark

Who is Elvira’s Girlfriend in 2021? Popularly known by the name Elvira, Mistress of the Dark, Cassandra Peterson is an American-born actress. She also writes and sings. Cassandra was born on September 17, 1951. Fans know her best for the horror hostess character, Elvira, that she played. She played Elvira on the Los Angeles television station KHJ-TV hosting Elvira’s Movie Macabre, which is a weekly B movie presentation. Cassandra was inspired by Ann Margret from the film Viva Las Vegas. While she was on a trip to Las Vegas in her high school, she went to see a live show. The production staff noticed her at such a young age, and she signed a contract there at just the age of 17.

Soon after graduating from high school, Cassandra drove back to Vegas, where she starred as a showgirl in Frederic Apcar’s show “Viva Les Girls.” This was at the Dunes, where she met Elvis Presley. They went on a date after the show. Her early roles include playing a showgirl in the James Bond film Diamonds are forever in 1971 and a topless dancer in The Working Girls in 1974. After some years, she moved to Italy, where she became the lead singer in two Italian Bands. These bands were called Latina 80 and The Snails. 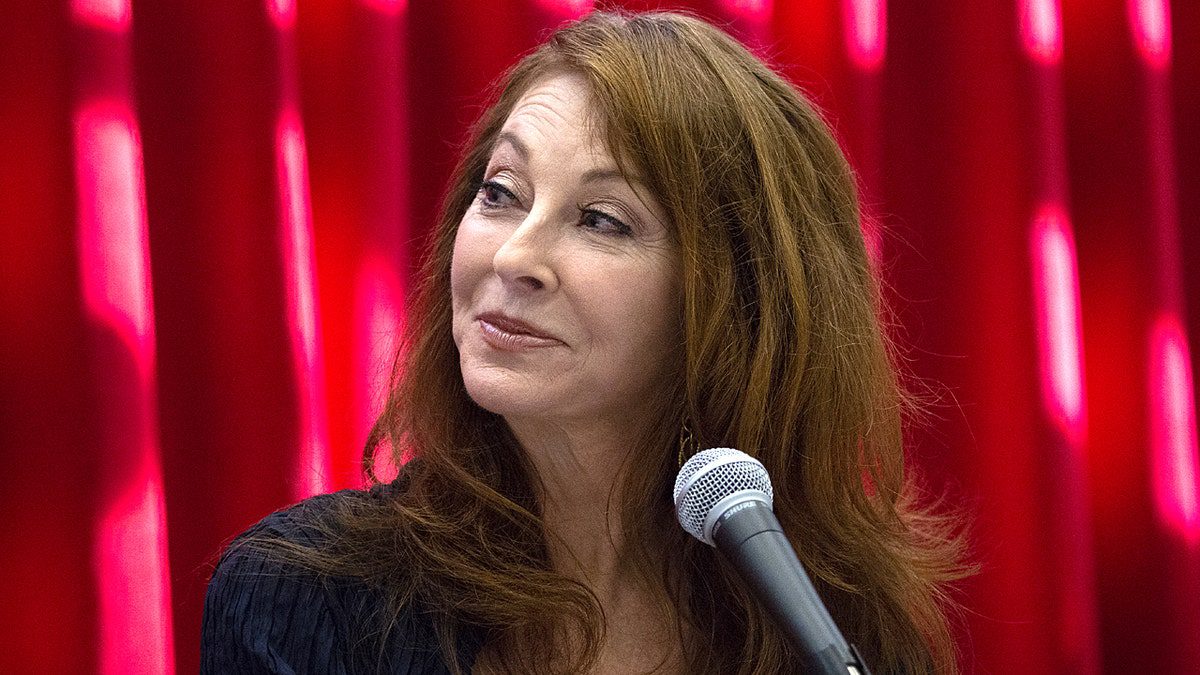 Also read: Jessica Chastain Boyfriend: Who Is The Actress Dating In 2021?

Cassandra Peterson or Elvira was born in Manhattan, Kansas. A childhood accident kept her in the hospital for three months. She got scalded by boiling water which caused damage to her skin. She was covered in 35% skin grafts, and this took a long time to heal. Peterson was more fascinated by horror-themed toys in her childhood. This was contrary to the typical behavior of other girls her age who were always occupied with Barbie dolls. She revealed this during an interview in 2011. House on Haunted Hill was the first horror film that she watched when she was in elementary school. She also worked as a drag queen go-go dancer in Colorado gay bar in Colorado Springs during her teenage years.

Cassandra in Your Cruelly shared that she met Wierson at the gym. They both hit off things as a friend at the gym. Cassandra was going through the final stages of her 25-year-long marriage when she met Teresa. Teresa was also breaking things with her long-time partner. They both found solace in each other’s company in these challenging phases of their lives. Later they both started living together as friends who slowly developed into love. In order to not tarnish her reputation as Elvira that she had built and to protect themselves, they kept their relationship a secret till now. Teresa also works as Cassandra’s assistant. 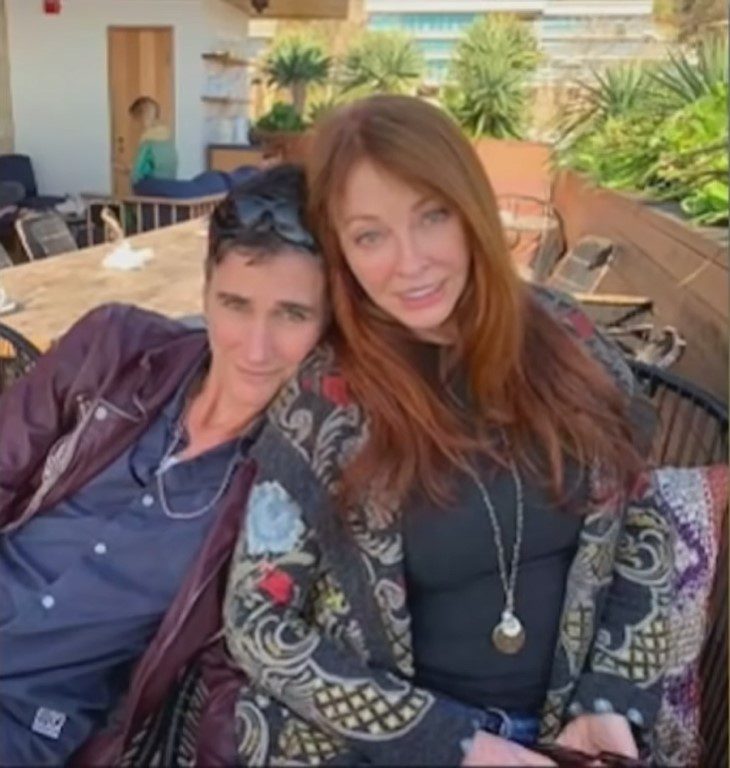 Elvira and her girlfriend Teresa in a picture that Cassandra released

Also read: Kelly Price Boyfriend: Who Is The Singer Dating In 2021?

After Cassandra moved to Italy in the early 1970s, she was introduced to the film director, Federico Fellini, by the producer of a documentary where she had appeared before. She landed a small part in the film Roma which was released in 1972 due to this connection. After returning to the United States, she toured with a musical/comedy act, Mammas Boys. They used to tour nightclubs and discos around the country. Later in 1979, Cassandra created a Valley girl-type character that is related to the Elvira persona that she played later in her career. She did this when she joined an improvisational troupe called The Groundlings, which was based in Los Angeles.

Shortly before she was offered the horror host position, which ultimately shaped her career, she also auditioned for the role of Ginger Grant. Then finally, in 1981, she began her career as Elvira, which gave her all the fame that she has.

Elvira, in a recent interview

Also read: Kountry Wayne’s Girlfriend: Who Is The Actor Dating In 2021?