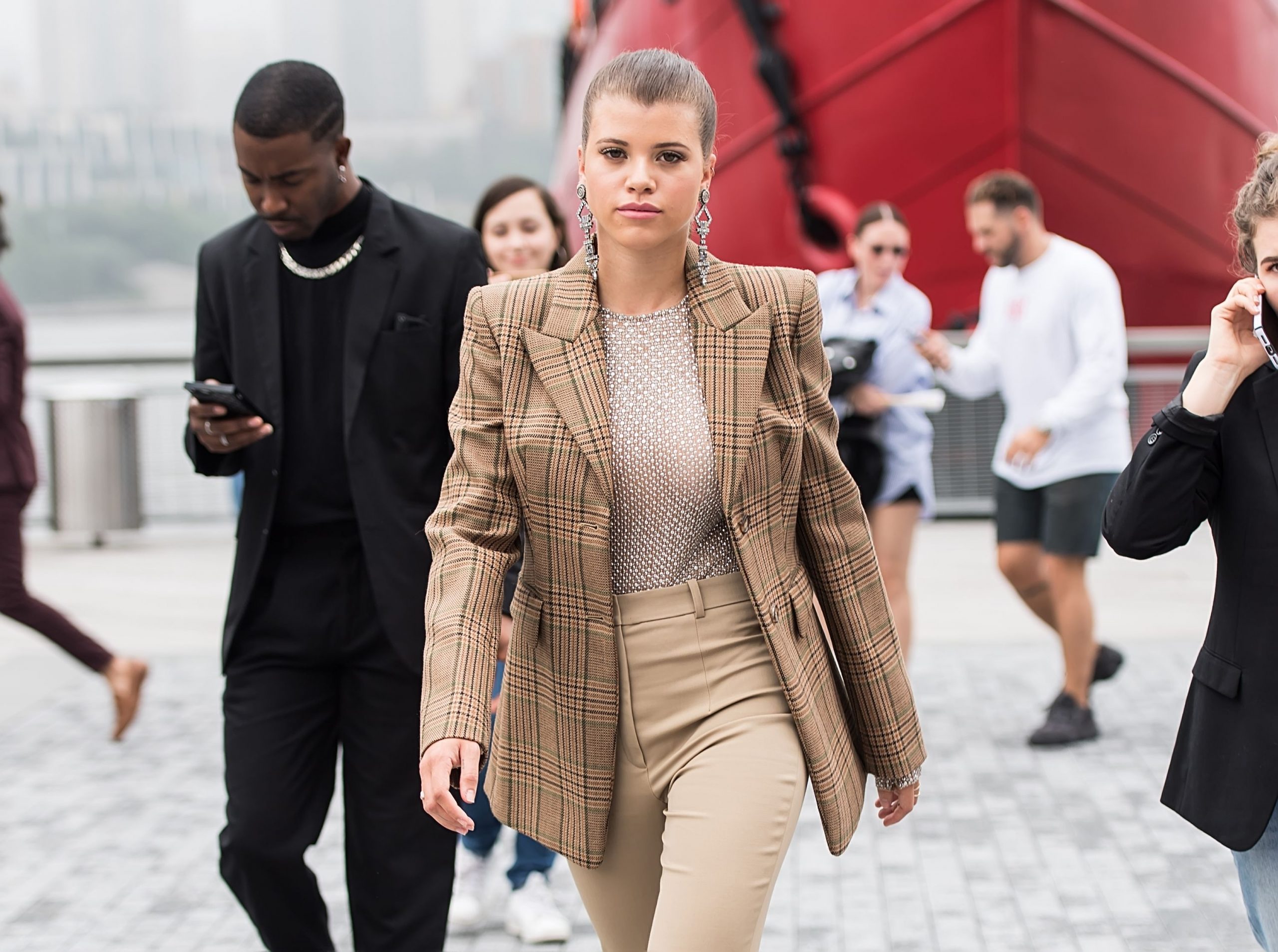 Sofia Richie finally has confirmed her date and the whole Instagram is going nuts. The model, in her new Instagram updates, has revealed to the fans that she is dating Elliot Grainge. It was just this week that Sofia came up with a post in which she is kissing Elliot. In this article, we have also tagged along with the post that the model shared on her personal feed. As you all can already witness that she has captioned this cute couple goal type of picture with a black heart which a lot of social media influencers seem to be using these days. Another picture was shared by Sofia recently on her Instagram story that showcases how the two are embracing each other. All in all, these pictures were really enough to give all her fans those big heart eyes, and seeing her happy obviously made us feel great. We can finally say that Elliot Grainge and Sofia Richie’s relationship is now Instagram official. 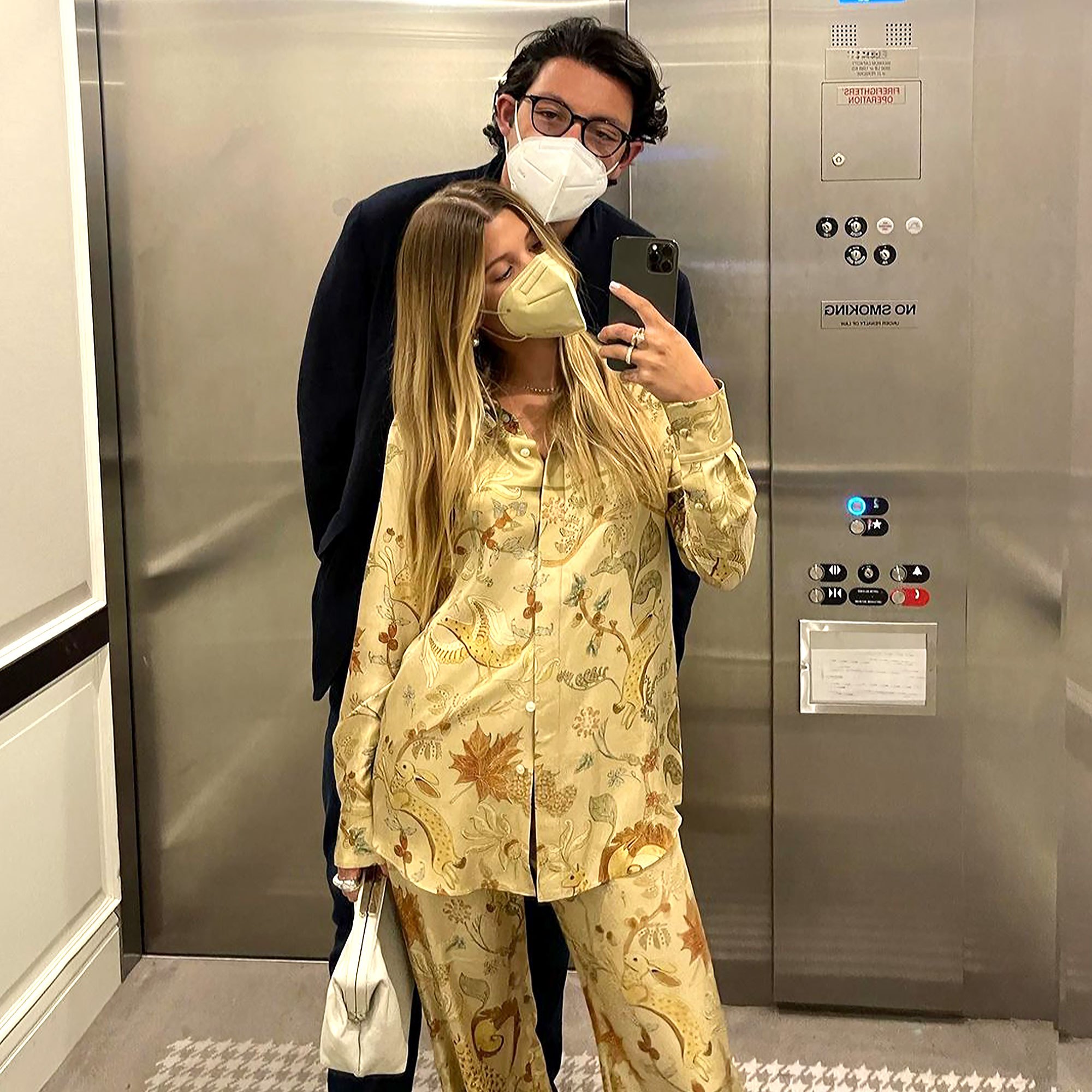 Sofia has been a social media sensation for a long time now. She has 6.6 million followers on her official handle and is a model and fashion designer. Major brands have been hiring her for the campaigning of their products such as Tommy Hilfiger as well as Michael Kors and Miminipi. She was born in Los Angeles, California. Lionel Richie is her father and Diane Alexander is her mother. Nicole Richie, as well as Miles Richie, are her older siblings. You guys should know that Michael Jackson was Sofia’s godfather and she has also visited the Neverland Ranch of Micahel Jackson a few times and accounted that her visits to that location were always magical.

Sofia is also pretty close to Jackson’s daughter, that is, Paris Jackson. Just like her father, Sofia also followed up with an affinity for music and started singing at a very early age. She learned piano at the age of seven and even made some rare appearances on her father’s shows. Tim Carter was her vocal coach while growing up and she has even worked in an actual studio along with her brother-in-law, that is, Joel Madden.

Sofia Richie and her relationship with Scott Disick

In 2017, literal headlines were made when it went viral across the internet that Sofia Richie has started dating Scott Disick. Later in that same year, it was confirmed by the two that their relationship is now official. The media was wildly after them, criticizing their every move because of the age gap. Scott Disick is 15 years older than Sofia Richie but that did not stop them from moving forward in their relationship. It was seen that they both often used to vacation with Kourtney Kardashian, that is, Scott Disick’s ex as well as his three children with her. In May 2020 however, they both confirmed how they are splitting but in July, came back together again. It was not until August of 2020 that Scott finally put an end to this relationship by stating that both of them are at a different place in their lives and should opt to go their respective ways. Now that we are witnessing the 20th and the last season of Keeping Up With The Kardashians, of which Scott Disick is a major part, he has talked about his relationship with Sofia.

Scott says that the two had to split because Sofia was finding it pretty hard to deal with the baggage which comes along with him. Scott obviously has three children with Kourtney, that is, Mason as well as Penelope and Reign whom he parents. Scott also said how he has his own baggage that Sofia found hard to handle. He says that he understands how she must have felt when the person she is dating spends more time with his children as well as ex. As of right now, Sofia seems pretty happy with Elliot and all the fans are excited to see her journey with him. Universal Music Group Chairman and CEO Lucian is the father of Elliot Grainge. Just like him, the young man inspires me to enter the music industry. At such a young age, Elliot is the founder of the independent record label called 10k Projects.

Also read: Who Is Scott Disick Dating? Is He Back Together With Kourtney Kardashian?