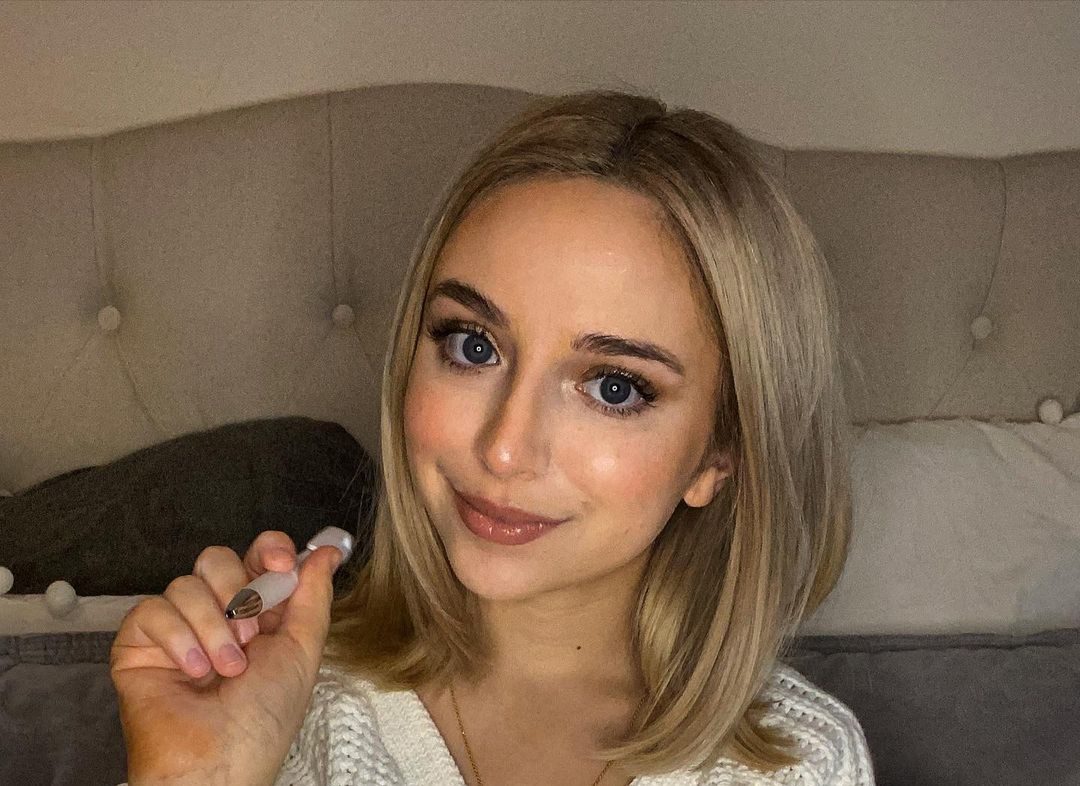 Who is Ellie Schnitt Boyfriend? Ellianna Kate Schnittman was a blogger on Barstool Sports and a social media personality. She posts videos and podcasts on Instagram. Ellie is one of the richest and self-made Instagram kids. Her Instagram photos and videos are based on her life within society. There are almost 4 billion users on social media, and it is mandatory for your businesses to flourish.

Anyone can generate traffic on their sites with proper use of these social media platforms, and that’s exactly what Ellie Schnitt did. These platforms got her the fame and recognition that she needed. Ellie has more than 175k followers on Instagram and more than 520 k followers on Twitter. Ellie’s got 13.7k subscribers on youtube. She completed her school at Glenbrook North High School and her graduation at Illinois Star University.

Ellie was born on June 28th, 1996. Ron Schnittman and Laurie Baker are her parents. She’s been into acting since she was a child. Ellie is into lifestyle and travel videos too. Her net worth is estimated to be around $4 million presently. However, Her main dream was to become an actress someday, and she even thought about modeling. Moreover, She focuses on topics that are related to the young generation, mainly the ones in their 20s. People know her for her podcast, and she covers every topic ranging from relationships to life goals. Also Read: Christina Haack Boyfriend: Who Is The TV Personality Dating In 2021?

On September 9th, 2020, Ellie left Barstool Sports, and fans were very concerned about her choices. Ellie announced this message on her Twitter but didn’t open up the reasoning part. Ellie continued to thank everyone for her development and fame. She also stopped her podcast. She announced on her podcast that she was leaving both platforms on September 8th, 2020.

In her last episode Ellie Schnitt and Alanna Vizzoni, her co-host, shared a compilation of favorite moments from the Schnitt Talk. Fans were all very supportive towards her, whereas many of them were confused and disappointed about her decision. Rumors started swindling around the social media star about her relationship with her boss. It is believed that she was not on good terms with him. The speculations started when she unfollowed a lot of former co-workers from her Twitter account and even removed the name from her bio. This produced a mixed reaction from her fans.

Some of them were emotional, while others were upset and annoyed. She was not the first person to leave Barstool, many of them left it before. Fans believed that Dave Portnoy ill-treated many employees. There may be numerous reasons for it. Racism, or less salary, or maybe just like Ellie said, she wants to set her future career. Despite all the accusations, Dave Portney is successfully maintaining his earnings and observations. It is believed that Dave even met up with President Trump and discussed all his ideas and interests.

Who is Ellie Schnitt Dating?

The social media star is very private about her personal life. She never disclosed any of her details about her dating history or her current boyfriend. Apart from all this, Ellie has an English degree. While many people think majoring in English is a waste of time, Ellie is one of those people who proved it all wrong. While she completed her graduation, she even focused on her English Majors and Linguistics.

Her youtube channel and her podcasts display her funny and lively personality in the best way. And she’s known for that. However, besides creating her career through social media. She’s a really good singer. But she plans to keep it as a hobby. Ellie’ Fans love her for her outwardness about her mental health and even explained all her experiences with therapy. Ellie was very supportive of the ‘Black Lives Matter Movement. But she faced a lot of hate at that moment.

Ellie Schnitt is single for now and doesn’t have a boyfriend in 2021. When it comes to famous social media personalities, people will always look for gossips and their relationship details. But Ellie never failed to maintain her secrecy. So, it’s not easy to know whether she’s in a relationship or not. Also Read: Rasheeda Boyfriend: Who Is The Rapper Dating In 2021?