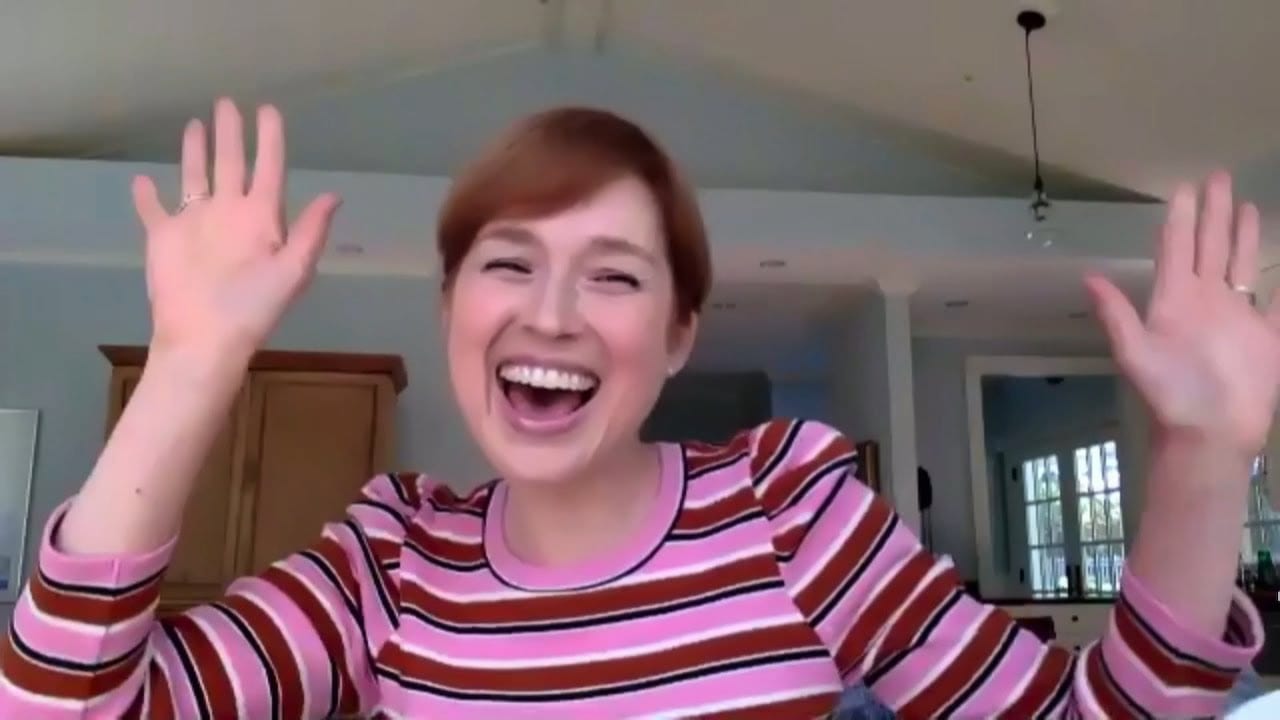 Ellie Kemper, very commonly known as  the receptionist Erin from The Office USA, caught herself in a controversy that calls her “Racist Of The Year.” Ellie is one of the richest actresses in the industry, but racism is not the best suit for her. Especially when we live in the era of the Black Lives Matter Movement. And when the USA has a brown Vice President. The United States of America has been battling the war with racism for a very long time now. But when celebrities and role models like Ellie turns out to be a racist.

We can’t actually say the USA is anywhere winning that battle. Ellie Kemper has won two Emmy Awards, and she has a very concrete fan base. However, it seems her fans are criticizing now for her racist actions in the past. Ellie’s comment on the accusations was not quite satisfying. But more of her fans think there is more to the picture than it seems to be. 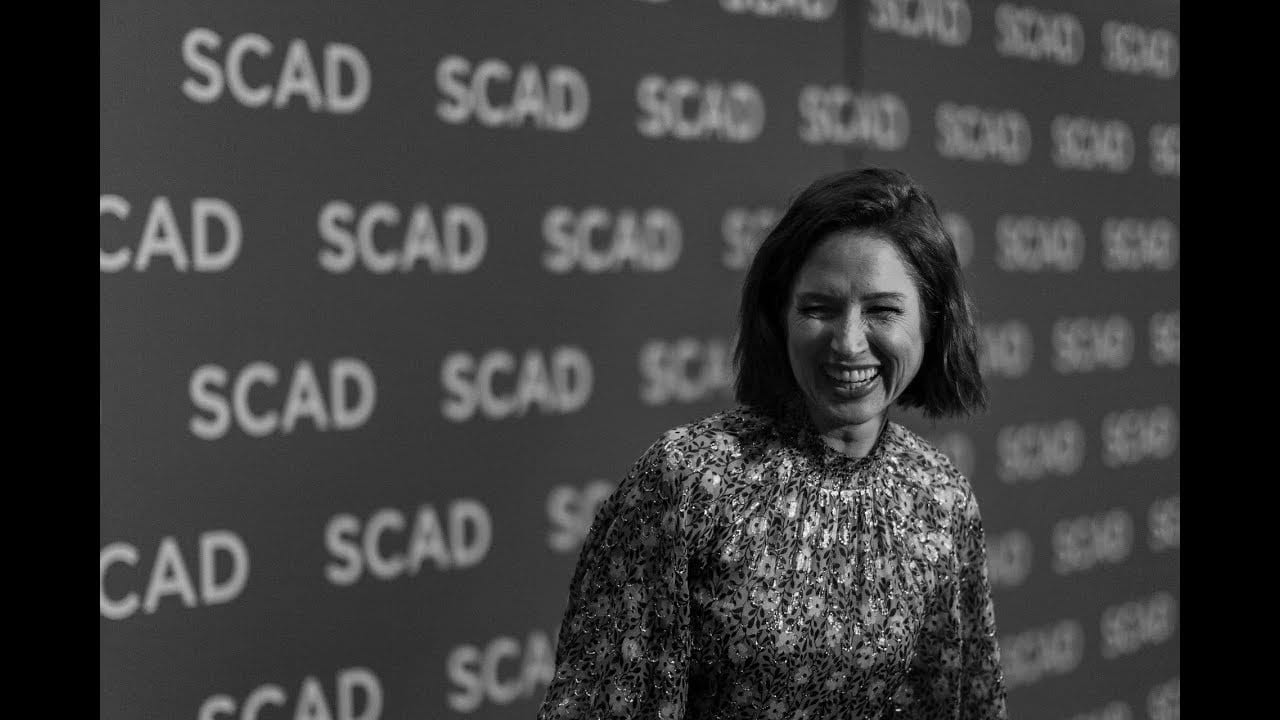 Ellie Kemper: One Of The Richest Actress Of The Industry. (Credits: People)

Ellie intitled herself with her Screen Actors Guild card doing commercial advertising of a one-week sale of tents at Kmart. She shot more than 100 sequences to support the Labour Union Protest, and she was even arrested once for channelizing the protesters.

She regularly performed in comedy sketches on Late Night with Conan O’Brien in the late 2000s and has made visitor appearances on E! Television’s The Gastineau Girls and Important Things with Demetri Martin. The show was a boom to her career. The series was reality T.V., But her role was scripted. And she did an amazing job by fooling people that she was actually a part of the show. And this is what acting is all about.

She appeared on The P.A., a Fuse TV show. In 2008, Kemper appeared in a PSA for Teen Voter Abstinence on The Colbert Report. Ellie is also a very renowned writer. And she has written various sketch comedy shows. She wrote most of her masterpieces with her partner Scoot Eckert. Ellie was not only a comedy screenplay writer, but she also penned down her views on politics. Ellie was on the editing board of The Huffington Post for almost a year. Her political pieces were also featured in the National satirical newspaper McSweeney and The Onion.

Ladies And Gentleman Present Her: Ellie Kemper A Racist

Recently Ellie Kemper caught herself into a controversy that straight edge called her a racist. Ellie Kemper is part of a group more most commonly called a cult St.Louis Post Dispatch. The group conducts a ceremony annually where all the “Young White Gils” walk down a ramp inexpensive fashionable gowns with jewelry and makeup. The event takes place in from of their friends and family. At the end of an event, the most beautiful diva is crowned. In 1999 Ellie Kemper was the diva of the event.

The group started accepting so-called black members in 2002. However, in none of the events till then, any black girl is crowned as a diva. And Ellie being part of this group she was asked about her opinion on this racist practice. To which she replied that the events took place just for fun and all the money collected from the event goes for charity. 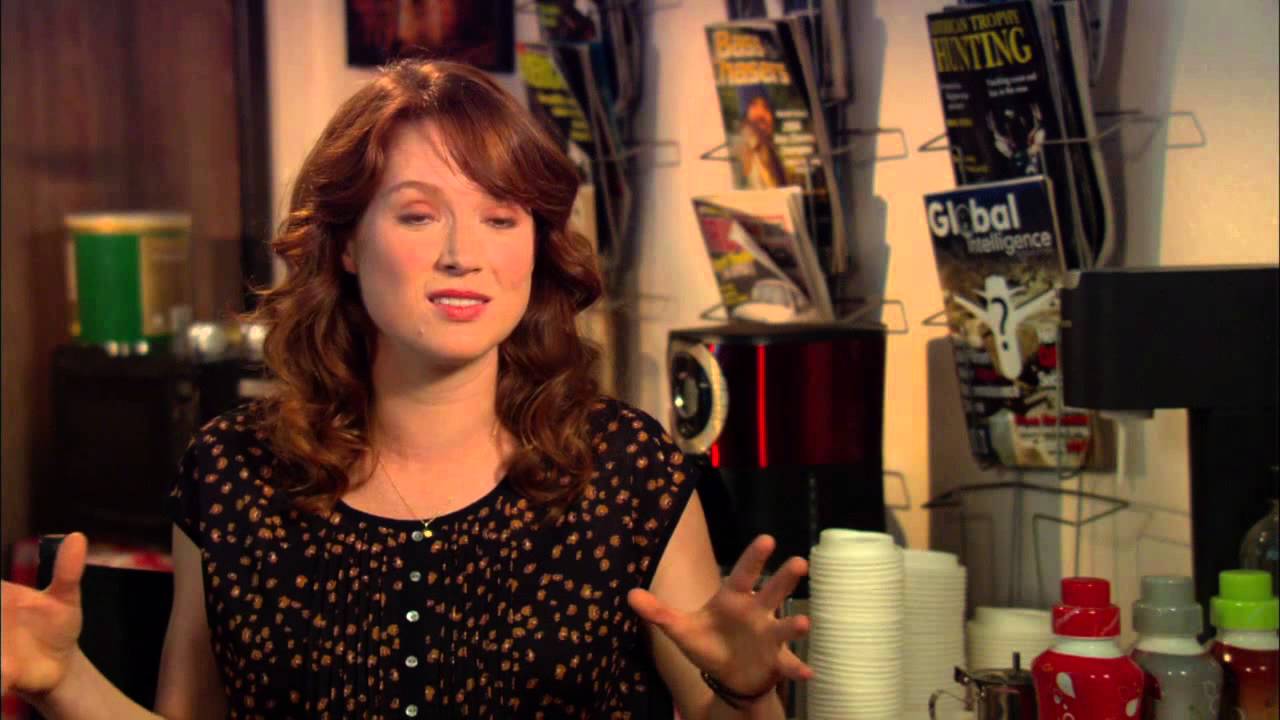 Ellie Kemper In the Office Season 9.

She said any member of the group does not appreciate racism, and they stand against it. However, Ellie Kemper was just weaving a web of the world play in the whole interview. The group wasn’t opened for Black members of the community that clearly yells racism. She belongs to a racist group, and she is trying her best to convince the world that she is not a racist, but she can’t.

Ellie Kemper holds a net worth of 9 Million Dollars. She is a very successful actress, and she has worked in some extremely successful TV series like The office and a Netflix original series Unbreakable Kimmy Schmidt and many more. She earned 80,0000 thousand dollars per episode for The office. Not only this, she holds royalties to two best-selling books, which are worth 2 Million dollars each.

Ellie belongs to a very elite family. Her father is an owner of a bank which is handled by her brother now. She inherited more than 12 Million dollars from her father. And she owns 40% shares in his bank. She wrote several screenplays that are developed into series, short films, and movies. Ellie is a winner of the Prime Time Emmy Award. She is one of the richest actresses in the industry.