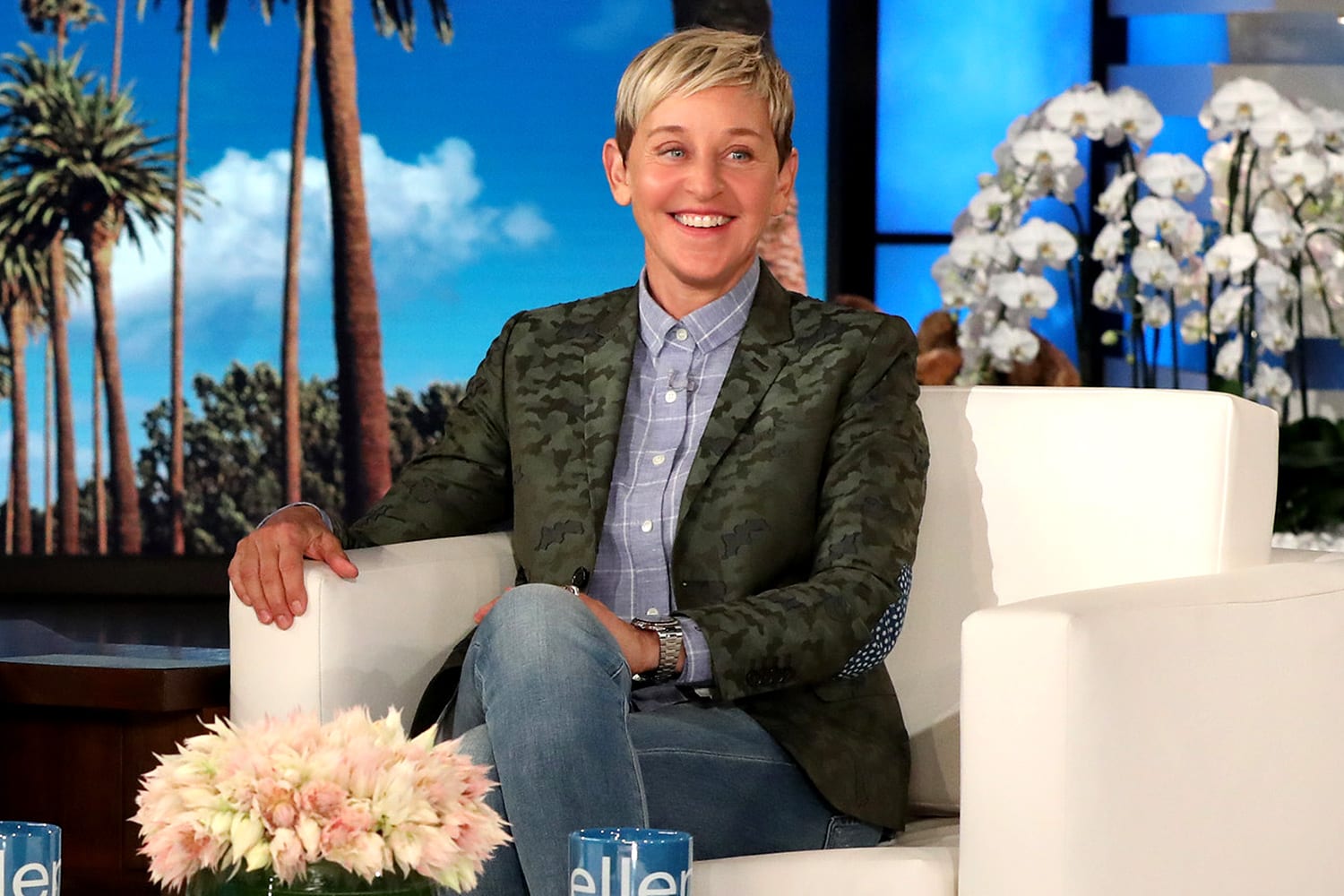 The Hollywood and the fans of the Talk shows are deeply sad right now. It has been confirmed that The Ellen DeGeneres Show is coming to an end. Exclusive reports have confirmed the news, and even the host and the frontwomen of the show have made the comment. The past year has been a havoc for everyone associated with the show, and maybe it is one of the reasons why the show is concluding. However, the host has also made comments on why she wants to end the show. The show that first came out in 2003 will be bidding goodbye after almost eighteen years. So, go ahead and get all the updates on the exclusive headline.

Ellen DeGeneres logging out. The talk show host and celebrity is signing from the show. The show is definitely daytime’s most recognizable and popular show. And now, its leading lady has decided that the upcoming season, the show’s 19th will be the last. The decision, which is made by DeGeneres, has been reportedly in her mind for several years. She notified her staff on May 11. Moreover, she will have a session with longtime pal and daytime predecessor, Oprah Winfrey, to discuss the news on Ellen‘s May 13 show.

“When you’re a creative person, you constantly need to be challenged — and as great as this show is, and as fun, as it is, it’s just not a challenge anymore,” DeGeneres tells The Hollywood Reporter. She discussed her decision for the first time publically. 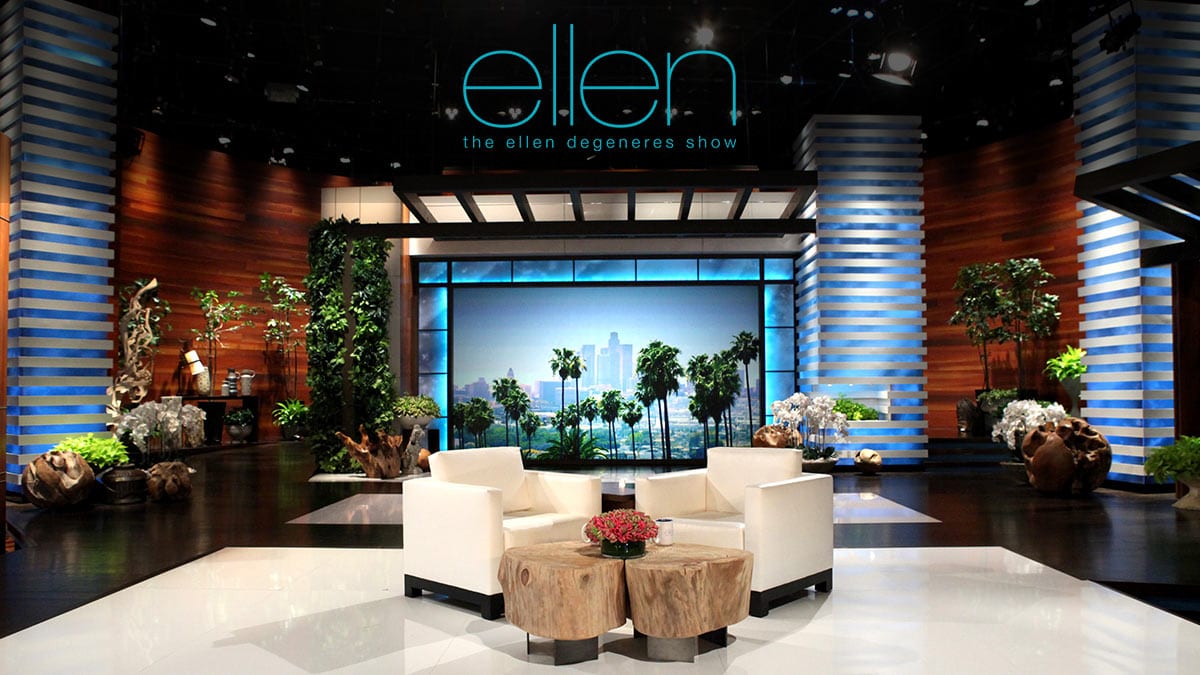 It has come to light that DeGeneres has been struggling regarding making a decision to end the show for some time now. Previously, in a 2018 New York Times profile, she opened how her actress wife, Portia de Rossi is encouraging her to move on from the talk show. Meanwhile, her comedian brother, and the executives at Warner Bros., have been telling her to continue. After a long discussion and thinking, DeGeneres signed on for three more seasons. But she was honest with herself and her team that this contract will be the last of her ride. The last contract that got renewed took her well beyond 3,000 shows, and a stunning 2,400 celebrity interviews.

Indeed, it was a hell of a ride. Stars from all ethnicity and fields have made an appearance on ellen’s show. So, it would be difficult for the fans to not see her asking questions from the artists. Also, her hilarious pranks will be missed too.

Last year, controversy broke surrounding the show and the host. It was a negative moment in Ellen’s life. But, she fought it and came back strong. It could be one of the reasons why the comedian is taking a flight to try other things.

A few months back, things went horribly wrong on the sets of The Ellen show. After three of the show’s producers exited over the summer. A whole investigation took place at the set after allegations of a dysfunctional workplace got into the market. Moreover, many claimed harbored misbehavior, including sexual misconduct and racially insensitive remarks on the set of the show.

The star did not completely agree, but she did apologize to the staff and also shared a message on the show after the scandal cleared out. Sadly, the viewership and loyalty of fans started falling. Nielsen data stated that The Ellen DeGeneres Show viewership dropped by 1.1 million people this season. Previously, it was  2.6 million viewers. 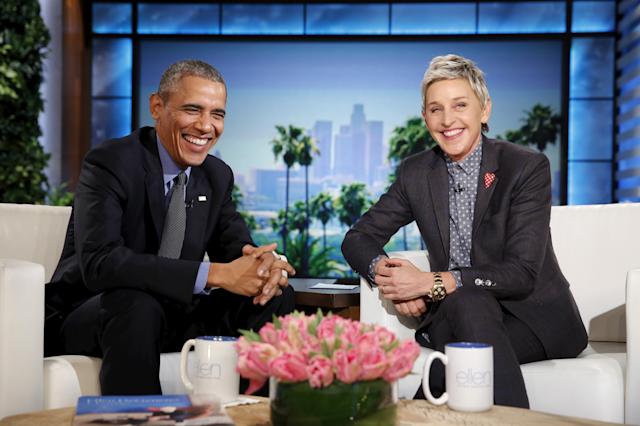 No matter what, Ellen DeGeneres has been one of the biggest celebs in Hollywood. She has also been awarded for her work and the way she contributes to the industry. Ellen DeGeneres has earned the Kennedy Center’s Mark Twain Prize for American Humor in 2015. Moreover, in 2016 she received the Presidential Medal of Freedom under Barack Obama. Additionally, she has also been a part of Fox’s The Masked Dancer, NBC’s Ellen’s Game of Games, and HBO Max’s Ellen’s Next Great Designer.

It feels like an era is coming to an end. But, we expect to see Ellen coming up with something more “creative” and “fun” soon. You can watch the show here.