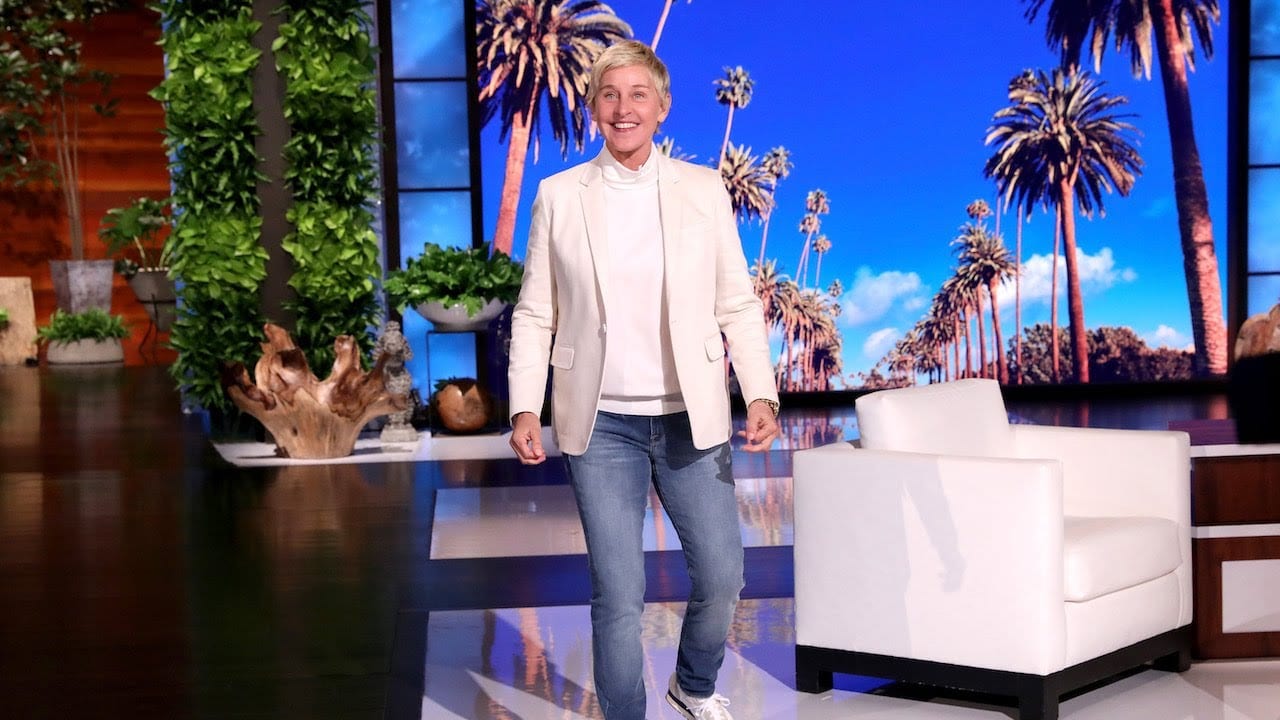 What Was Ellen's Controversy?

The comedy queen of America, Ellen DeGeneres, waves goodbye to the Ellen DeGeneres Show. Ellen started her career as a standup comedian in the early 1980s. However, she took six years to make her place in the industry. Being a woman in times like those and then choosing a career as a standup comedian was the foundation of the revolution kept by Ellen. She has always been known for her bold moves; As she was the first person in the industry who claimed her social orientation publically.

She made a statement, “Yes, I am Gay, So What?” Ellen DeGeneres Show was first premiered in 2003, and it was a kick start to Ellens career. And now it’s been 18 years Ellen’s show is still in business. And its TRP increases every single time they release a new episode. She appeared in two television sitcoms, Ellen, from 1994 to 1998. 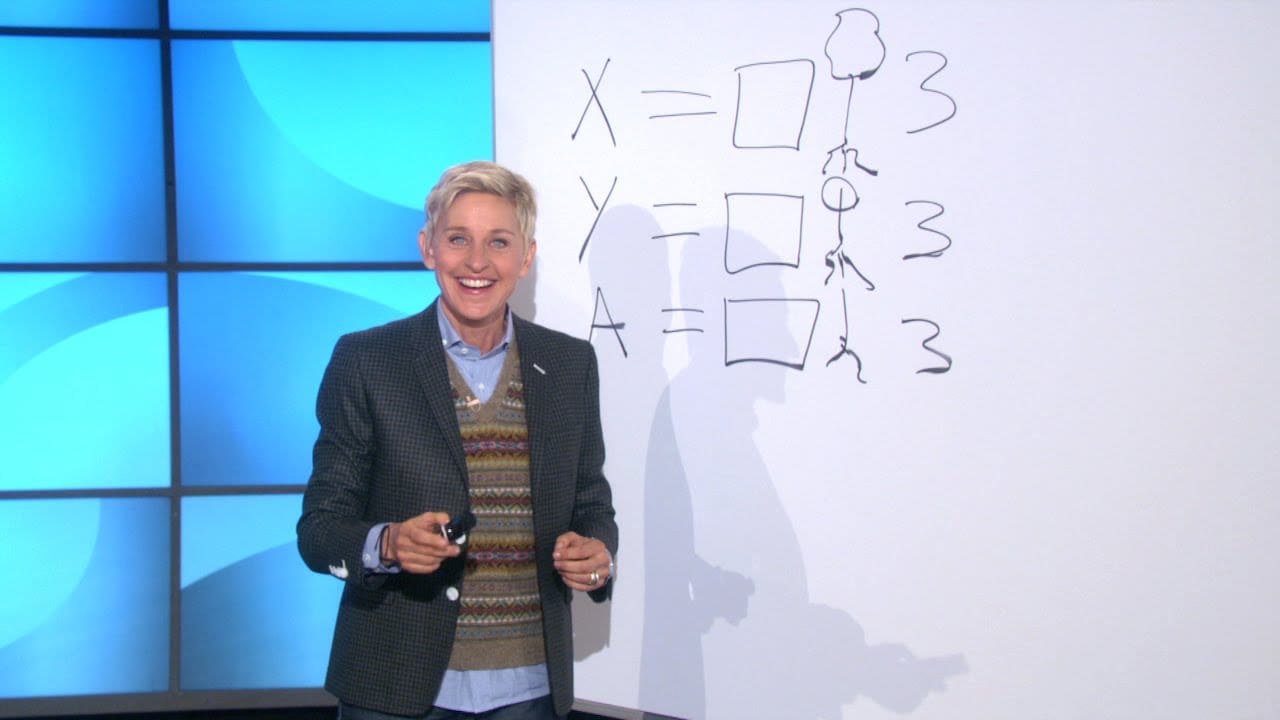 Ellen DeGeneres Just Being Ellen On Her Talk Show.

In 1997 while she was shooing the fourth season of Ellen. She appeared in an interview at the Oprah Winfrey Show, and she revealed that she belonged to the LGBTQ community. Her personality, Ellen Morgan, also came out to a therapist performed by Winfrey. The series explored numerous LGBT issues, including how to face the consequences of coming out to the world. Ellen contributed a lot to the development of the LGBTQ community and struggled a lot in her career to be accepted just because she is gay. In 2008, she walked down the aisle with her true love and girlfriend, Portia de Rossi.

DeGeneres has hosted the Grammy Awards, including Primetime Emmys and Academy Awards. Ellen has written four best-selling books and originated her own record company, Eleveneleven, and a production company, A Very Good Production. She also started a lifestyle brand, ED Ellen DeGeneres, which comprises a collection of apparel, baby accessories, home and pet items. She has won 30 Emmys, 20 People’s Choice Awards, and numerous other awards for her work and charitable efforts. In 2016, she received the Presidental Medal of Freedom.

For her work for the LGBTQ community, the former president Barack Obama befriended the host and has been seen in public hanging out together. When Obama appeared as a guest on the Ellen Show, she introduced him as her savior as he legalized gay marriages and helped their community to grow. He thanked him for paying attention to the community and said that she has a very beautiful wife to go home to, and it was possible only because you legitimize gay marriage. In January 2020, DeGeneres won the Carol Burnett Award at the Golden Globes for her work on television. She was entitled as the first recipient after its inaugural namesake Carol Burnett.

Are Controversies Of The Ellen Show The Reason For The Show To End?

In summer 2020, Ellen found her name caught in a controversy of a toxic work environment. Her staff complained that they were being harassed and not being treated the way they deserve. To which she replied in the opening of the 18th season by apologizing to each and every one. She said that she is sorry for how she did not pay closer attention to things, and it ended up hurting her crew which is like family to her. 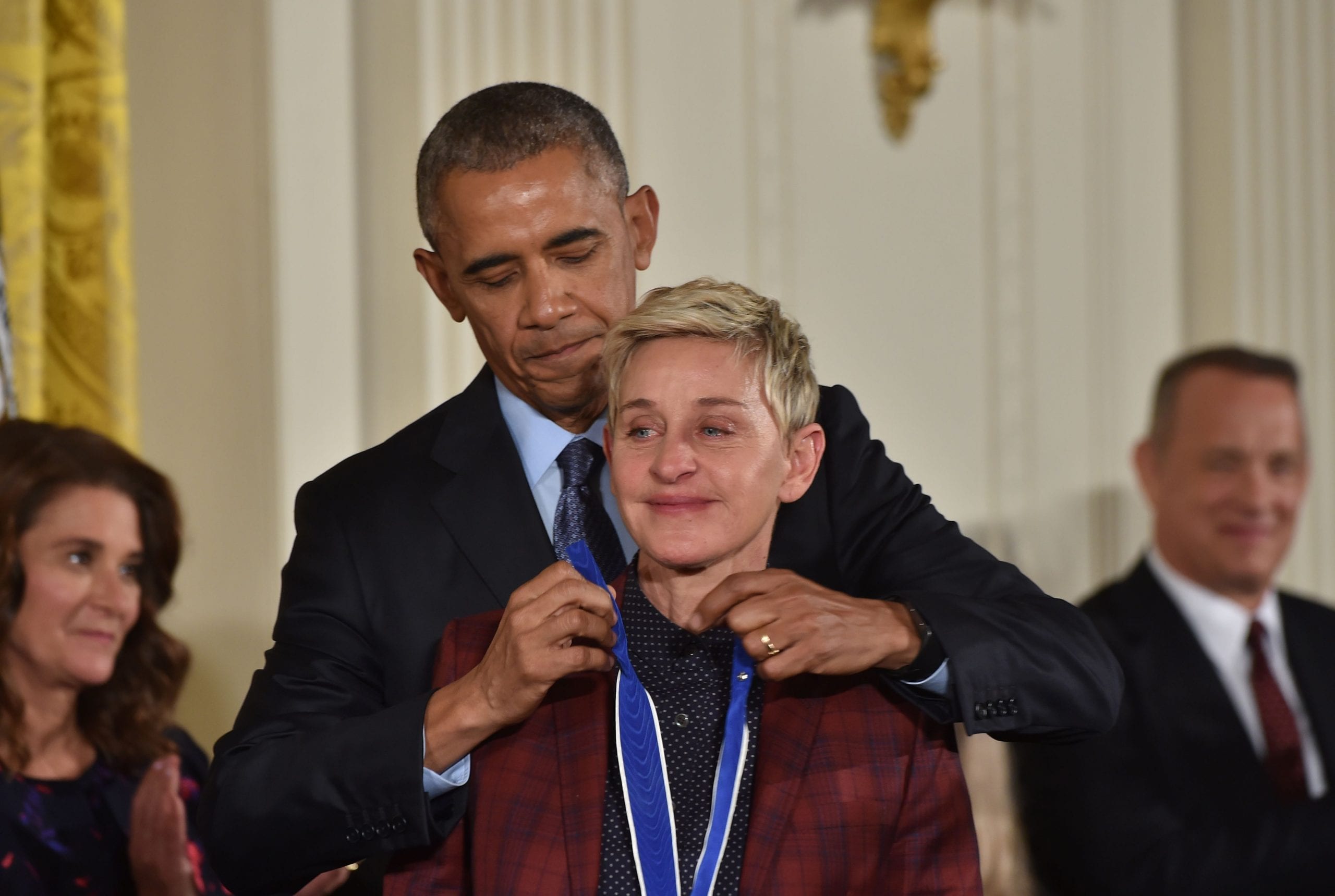 She also declared that she would be signing off from the Ellen show after the 19th Season released in the year 2022. Ellen mentioned that she is a creative person; She needs to challenge her creativity to keep herself sane and productive. She said her wife Portia has been pushing her to explore new horizons of her creativity, and Ellen show has her heart. But every great thing has to reach an end.

In the year 2020, Ellen was rated under lost paid celebrities of the year. Ellen DeGeneres holds a Net Worth of 370 Million dollars. Ellen does not only host a very successful talk show, but she is also a voice-over artist. She has given voice-over to some well-known animated characters like Dory from the movie Finding Memo and then in a Spin-off movie Dory. She also gave to an animated character from the movie Dr.Dolittle. Even though Ellen Show is coming to an end but Ellen will still be loved for just being Ellen.