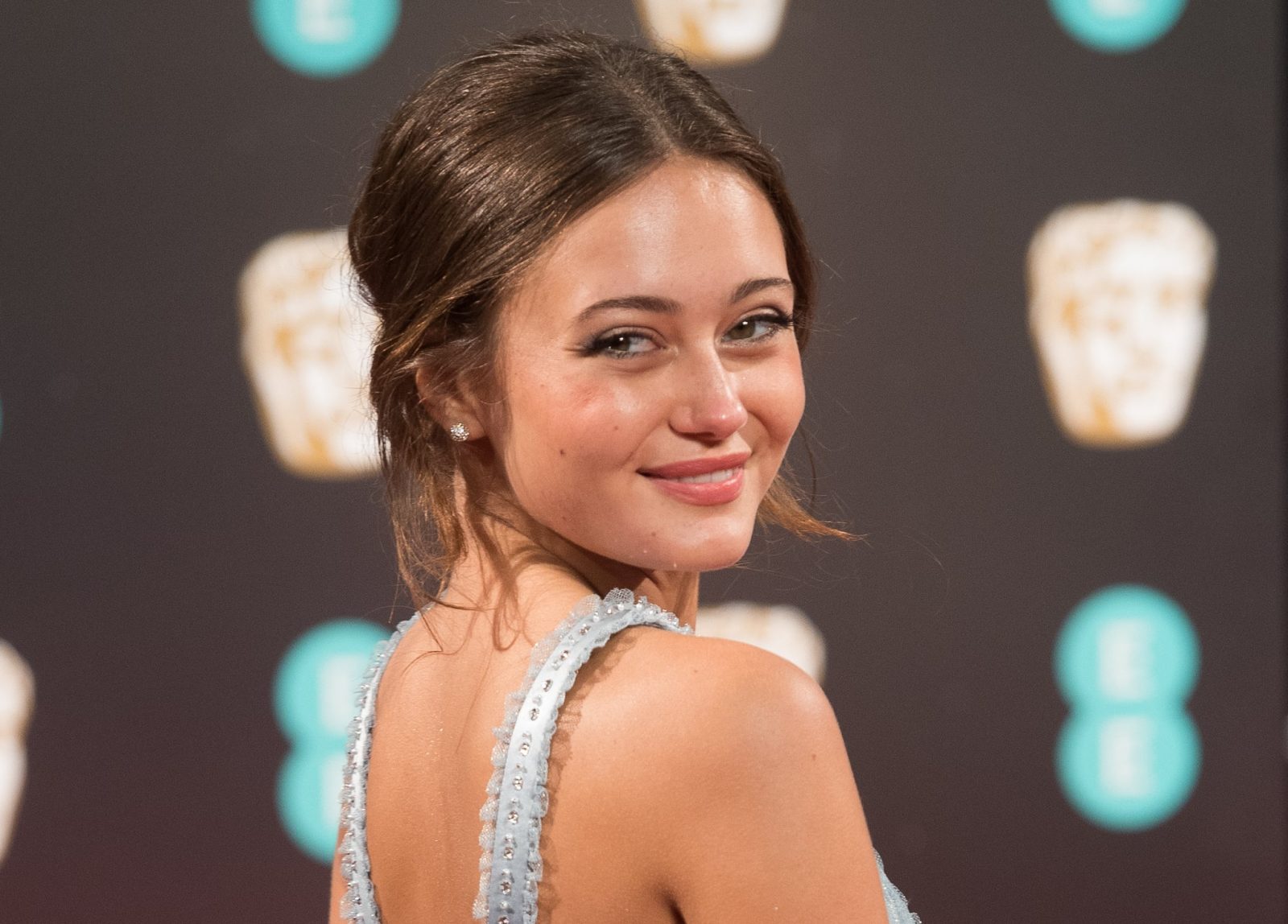 Who is Ella Purnell’s boyfriend? Ella Purnell is a very bright actress working in Hollywood, and she dreamed of becoming a well-established and successful movie star was since her very early years. She indeed made her dreams come true by working in a good amount of movies. Purnell went to learn acting, dancing, and singing at the Sylvia Young Theatre School. The actress also went for professional coaching at the Young Actors Theatre Islington, situated in London. She began her initial career acting in the year 2008 where she was in the musical feature of Oliver.

In the year 2010 was Ella’s debut on the big screens after she was featured in Never Let Me Go. She did a fantastic job and was offered several roles after her debut. Ella has been a part of several projects in the movie and TV industry. Some of the TV shows she has featured in are WildLike, Sweetbitter, Maleficent, Kick-Ass 2, etc. Ella is very beautiful, and her name has been linked with several men in the industry.

How was the Childhood of Ella Purnell?

This actress, who is British by origin, is very young and has already made a strong place in the entertainment industry. Ella was born in the UK capital on 17 September 1996. She currently lives with her stepfather and her mother. Her parents got divorced, and each individual has their own new family. Ella also has three younger half-brothers on the father. Her father is a club owner, and her mother is a yoga teacher.  As of childhood Ella went to a private school, Forest School, situated at ancient Eppoing forest edge located in the North-Eastern city part. The school background was calming and cultivated a caring attitude in the children. After this, she went to the City of London School for Girls. She had a very good academic record during her educational years. 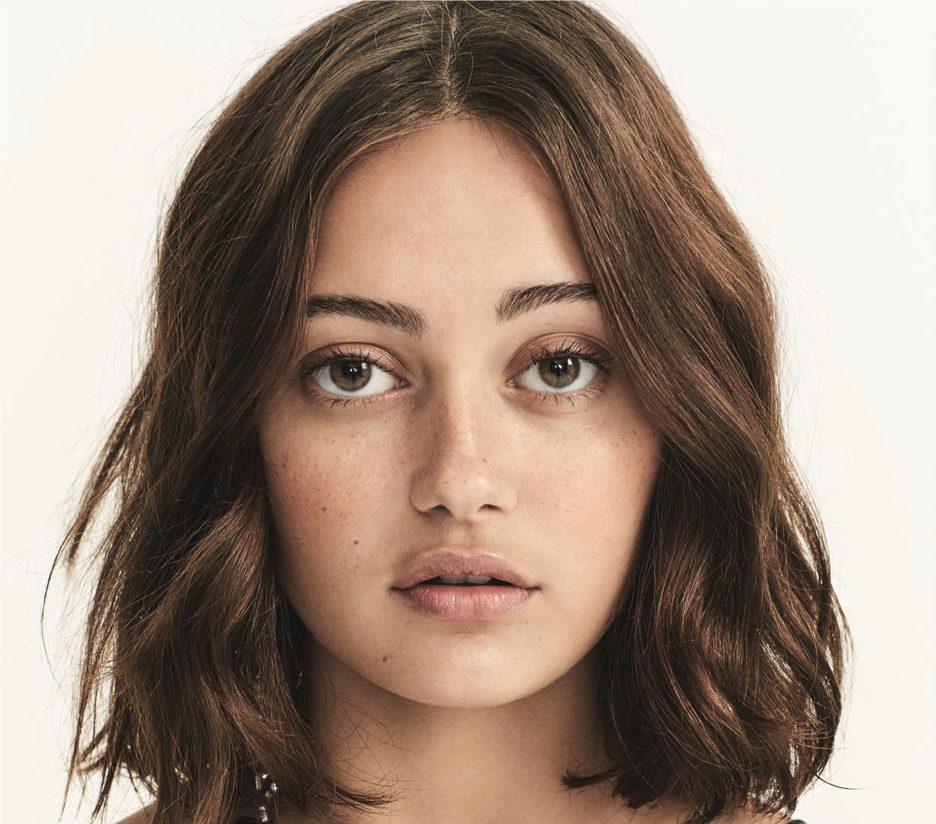 Ella was a determined child from her initial years, and that attitude is what at the age of 12 made her one of the selected people for the role in Oliver’s musical. This musical was Dicken’s famous work Oliver Twist adaptation. After she was cast in this musical, the actress the next year was featured on the stage of the Theatre Royal Drury Lane in the children’s troupe.  By the age of thirteen, Purnell was cast in her debut movie. She did her main work and study in theatre and also started to initiate her professional learning from a famous theatre school with Sylvia Young. She learned many techniques and fundamentals of acting and stage-performing. This learning also included dancing and singing.

Also Read: Where Is Ordeal By Innocence Filmed? The Production Locations

Who is Ella Purnell’s boyfriend? Her Dating History

Not much is known about Ella Purnell’s current boyfriend though she was reportedly dating Rob Raco. When Ella completed her filming of Miss Peregrine’s Home for Peculiar Children with Asa Butterfield, several rumors were speculating that the actors might have had a love spark during the filming. However, these rumors were never proven or addressed by Ella. But it was speculated that during the films of their film, her costar helped her for final exam preparation for the matriculation certificate. This was said by Ella in an interview. 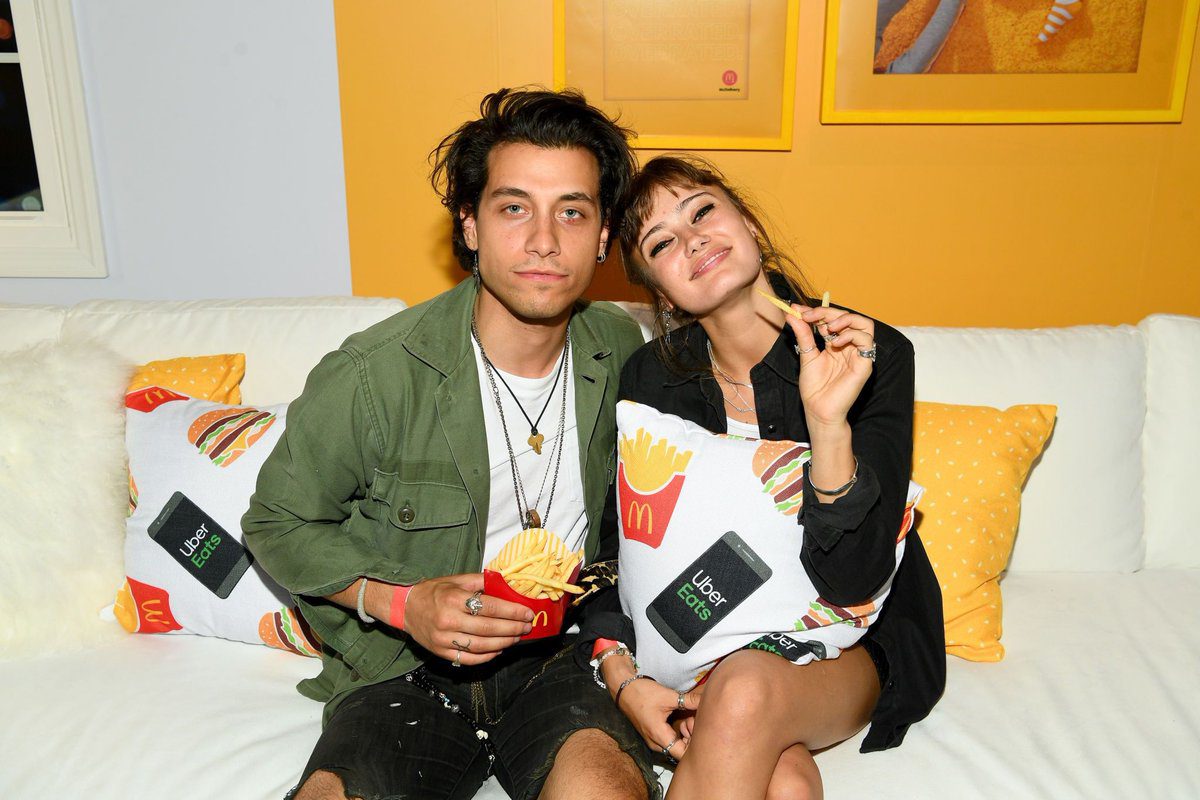 The duo Ella Purnell and Asa Butterfield were also seen spending some time together in the fall of 2017. According to some reports that surface, there were also rumors that Brad Pitt, a 53 old veteran actor, also had an attraction to this 21-year-old actress. The actors were also speculated to work in Sweetbitter novel by Stefania Danler’s adaptation. According to a 2019 report the actress has been dating Rob Raco who was a “Riverdale star”.

How is the personal life of Ella Purnell?

Ella Purnell has portrayed several roles in her career. These characters are exciting, bright, and also serious. Due to the incredible acting talent that she posses she has been able to mold herself to any role she portrays. Although the actress is lives a pretty ordinary lifestyle off the screen. Ella had a very active yet ordinary lifestyle throughout. During her high school days, she liked to dance, sing, and trained other students in mathematics. 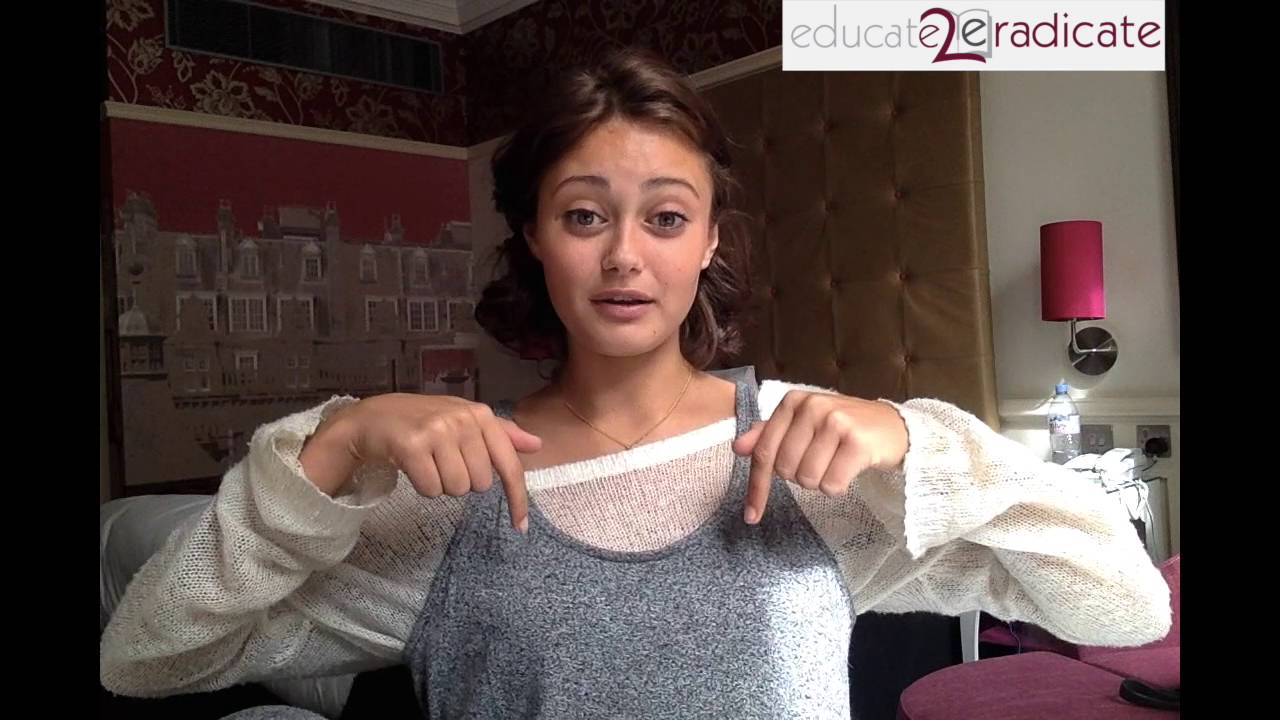 Ella Purnell and her NGO tie up Educate2Eradicate

Purnell is also a very bright student and knows how to speak two different languages, French and Spanish. The actress also recently learned to play saxophone and piano. She organized funds in 2016 for children and teenagers crisis assistance and donated money of 7 thousand pounds to charities.  Purnell has a keen interest in theater and wants to make a return in the prior whole additionally acting in films too. The actress is also a part of cooperating charity with NGO Educate2Eradicate. This NGO has dealt with several issues such as discrimination on the basis of gender, working with difficult teenagers, and Girls and women dignity protection. She also works with a foundation that helps young people who have creative aspirations.