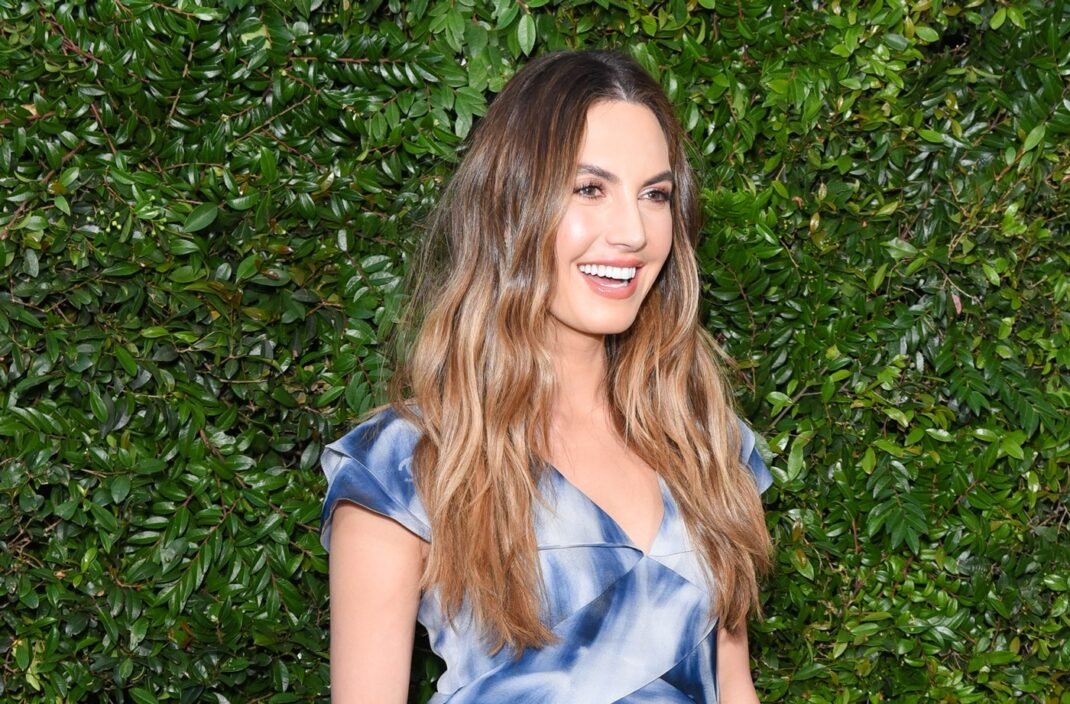 If you are talking about the Food Network then the show is incomplete without the mention of Elizabeth Chambers. Elizabeth Chambers is a famous American TV personality and also an entrepreneur, journalist, and actress. She is more popular as a founder of the Texas-based Bird bakery retail chain of stores. She has also filmed a lot of cooking shows, films, and television series. This also includes the holiday cooking show. It aired on The Cooking Chanel and The Food Network, which is an American-based cable channel. And also on the channel Today, which is an American news and morning talk television show that airs on NBC.

Elisabeth Chambers was born on 18th August 1982 in San Antonio, Texas. She has three siblings and is the oldest one amongst them.  Her maternal grandmother, Maureen Cathnathan, was of British descendence. And she was bought up in India. Chambers holds a degree in Journalism at the renowned University of Texas at Austin.

She married the American Actor Armie Hammer in 2010. They have two lovely children. Harper Grace and Ford Armand. But the couple got separated last year in July due to some issues. They announced that they would be moving forward from their thirteen-year-old marriage. Currently, Chambers lives with her two children in Hancock Park, Los Angeles, California.

Elisabeth got her first job as a correspondent at AI Gore’s Television network on Current TV.  She has also worked as a news correspondent for Entertainment Tonight, which is an American First run syndicated news broadcasting magazine by CBS. She has also worked for the E! News Now and Access Hollywood. Her filming career began with the American comedy movie The Game Plan. Later she also played roles in many television series and shows. These include The criminal Minds, 2 Broke Girls, and also Shark. Which were all aired on the CBS network. Recently in 2020, she was chosen by the University of Texas-Austin for the outstanding Alumni list.

Chambers started the Bird’s of the bakery, In San Antonio in 2012. And later in Dallas in 2016.  The recipes of this bakery were based on her grandmother’s kitchen. There was also a case in the bakery where two employees of the bakery were chard of stealing $120,000 from the business. This happened over a number of years, and it was done in order to buy luxury goods.

Chambers was also a guest judge at the Food Network’s famous show the “The Best Baker in America,” somewhere in June 2019. She also appeared as a guest judge on the chopped Sweets for episodes 105, 106, and 107. This was in February and March 2020. Later in October 2020, Chamber’s also launched Vision Visors, a company that makes face masks for children.

She has even raised funds for the San Antonio Foodbank. And her bakery is also partnered with a non-profit organization that works for cancer patients. The organization’s name is ‘Salood’, and she helps them by designing special cookies that can benefit cancer patients. Also, there is a system in Bird Bakery that the food that is not sold is packed and delivered to local non-profit organizations. These include churches, fire and police departments, Fisher House Foundation, and many more.

Elizabeth Chambers Net worth is estimated to be around $10 million. This is the total from all the works that she does, including the business and the acting career. She also owns a property in Hancock Park, Los Angeles, California. Apart from this, she does donate to a lot of charitable organizations and tries to make her contributions wherever possible.