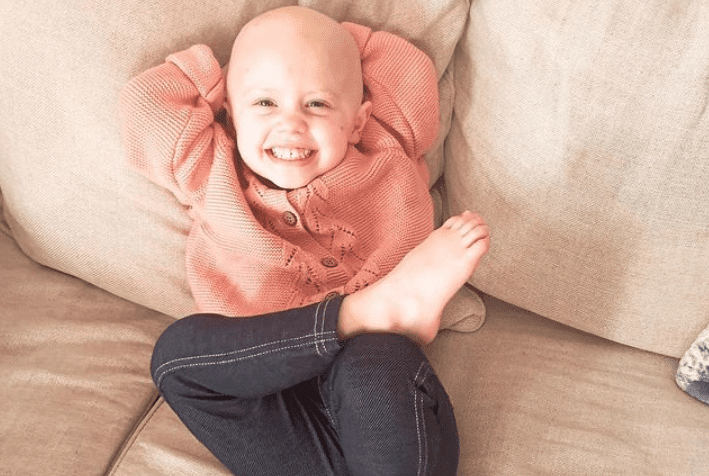 Eliza Adalynn, popularly known for her Tiktoks died on the 20th of June 2021. Tragically, the sweet girl who made our hearts melt with her sweet smile on Tiktok passed away on Father’s day. Hearing about the unfortunate news left all of her 5.4 million fans heartbroken. Fans expressed their grief by praying for Eliza and her family and also by paying tribute to her. Furthermore, fans revealed that they felt thankful towards Eliza Adalynn’s parents for making them a part of their journey.

Eliza Adalynn was the 2 years and six months old daughter of Kate Hudson and her fiance Chance, Moore. The two parents revealed that their daughter was diagnosed with a rare and aggressive cancer when she was just 10 months old. Moreover, the parents are obviously devastated and said that even though they knew their daughter was dying, it felt sudden and shook them. Through her popular Tiktok page, Kate and Chance wanted to document the sweet time that they had with their daughter. Although most of Eliza’s followers were wholesome there are always a few rotten apples. Kate has earlier called out all those who leave insensitive comments. In this article, we will tell you all there is to know about Eliza Adalynn and her tragic death.

Eliza Adalynn: The Star Who Left Too Soon

The little angel was born in the August of the year 2018. And as we found out she was diagnosed with cancer when she was only 10 months old. Her TikToks were filmed with the help of her father Chance Moore. She used to show a slice of her life and her battle with cancer in the Tiktoks. The shots were very refreshing and warm that made people want more of her. But there were some instances who we think don’t know the word ‘humanity’ used to show hate on her. Like seriously who would hate a two-year-old for the conditions he could not even control. Imagine what her parents would be going through now if they read those comments, so do not hesitate to drop some positiveness for them on social media. 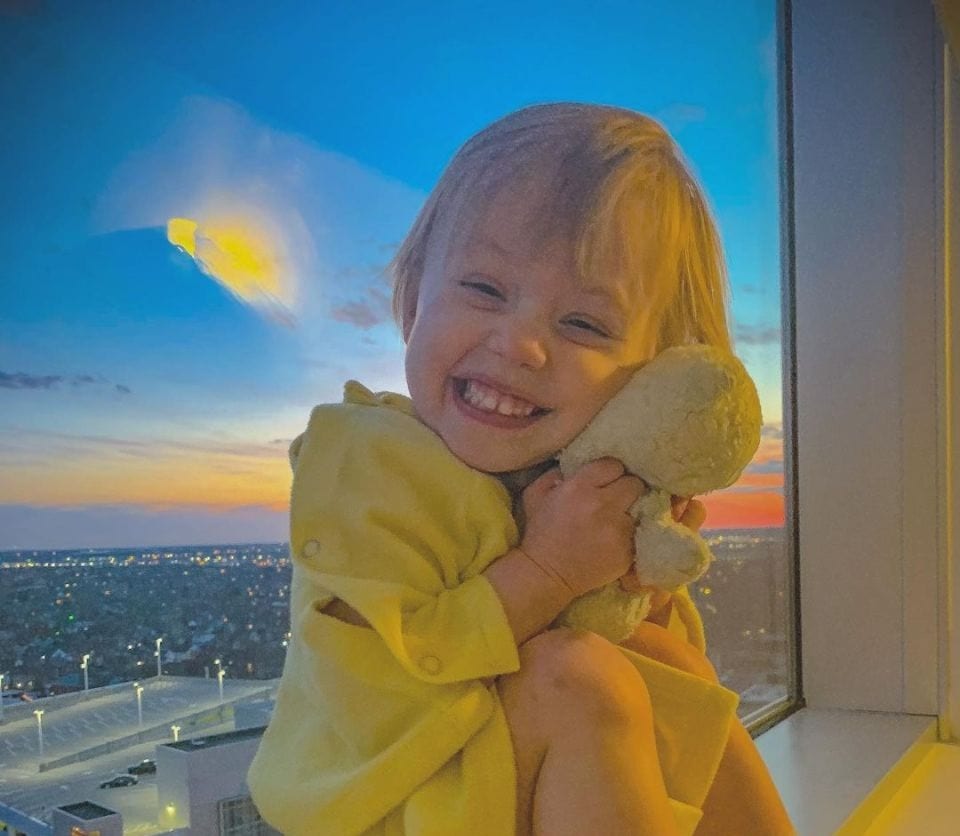 On the 21st of June Eliza’s mother, Kate Hudson had come up on Instagram sharing that the angel has passed away. It became more heart-wrenching when she had revealed that she passed away on 20th June which is father’s day. It must be very had for Eliza’s parents Kate Hudson and Chance Moore and even for those who wished that she will heal from the cancer and stay strong.

While revealing about her daughter’s death, she had even penned a sweet letter for her now late daughter. While reading the letter your heart would be unable to stop crying, this is how beautiful the letter is. She had stated the letter by ‘my sweet little girl’ and went on to say that she and he dad had promised to be as strong as she was. But says that they have failed in doing that. Eliza’s mother had added that it is nice to think that you wouldn’t be feeling the pain and suffocation anymore and will be resting peacefully. Also, she wanted to say that as they knew that Eliza had cancer her death would not be sudden. But that did not prepare her to face the present reality. 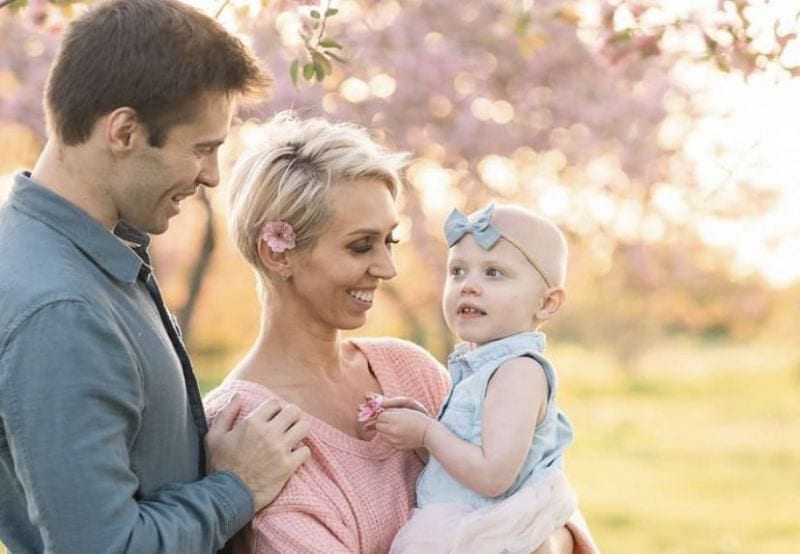 In her letter, Kate said that she had reached out for Eliza’s hand in the morning but Eliza had already left for somewhere she can not go. And naturally ate had said that it is very had to accept the reality and to let go of Eliza. She shared that she wanted to believe that Eliza is somewhere with Kate’s mom and dad and also with people who will look after her. She also wanted to believe that Eliza had intertwined her would with her parents Chance and Kate. Also, we could see how had it must be for Kate when she writes that she wishes that all of this will end. And wishes that this is just a bad nightmare. A nightmare she will soon wake up from. We hope the best for Kate and Chance. Rest in peace Eliza Adalynn.