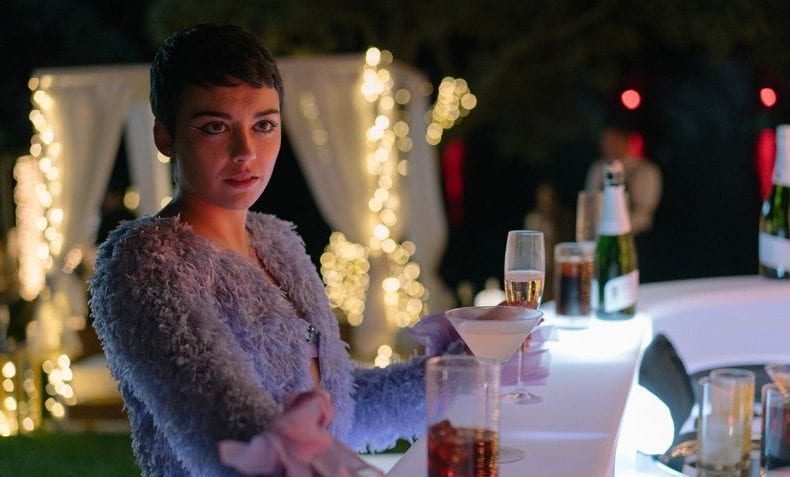 The Elite season 4 ending was another surprise for the fans. The Spanish thriller drama series always ends with us wanting more. Earlier it was Marina, then Polo, and now Ari. Who killed Ari? However, things did not end with us finding out about Ari’s killer, but also the one who was hurting her all along. Who was it? Elite always makes us do all the work and connect the dots. This season with new cast members, things change a little. But, the mystery (and the murderer) remained the same. And here we are thinking, who killed who? We wish Lu (Danna Paola) was here to vanish our miseries.

Elite is a Spanish thriller teen drama television series currently streaming on Netflix. the show is created by Carlos Montero and Dario Madrona. The first season was released in October 2018. And now, the show has successfully premiered 4 seasons (all on Netflix). The first three seasons focused on the particular group. However, some main cast left the show after season 3. The new cast arrived in season 4, which has changed the plot of the show in many aspects. 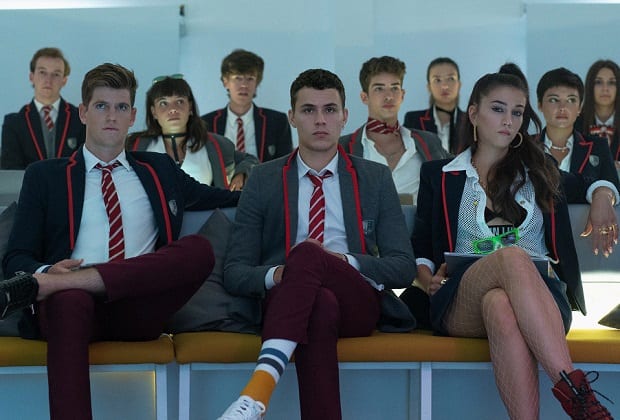 Elite follows the life of students studying at the fiction elite school, Las Encinas. However, the kids have dark secrets of thier own, which leads them to mysteries, heartbreak, and broken friendships.

This season the mystery continued, and people were hurt. But what exactly happened in Elite Season 4 ending?

At the end of the fourth season, fans got worried to see Ari floating in the river. However, they also had one question – who pushed her? The suspect’s lists narrowed down to Samuel and Guzman at first. But are any of them the culprits? No. Firstly, Samuel did not even see Ari’s message, where she asked him to meet after New Year’s eve. On the other hand, Guzman did see the message and went to the docks. But, when he reached the docks, he wasn’t alone. Still, he did not hurt or push Ari.

But, that does not change that Guzman did commit a murder. Guzman ended up killing the one who was hurting Ari all along, Armando (Andres Velencoso). The finale also revealed to us that Armando has been attacking Ari. Ari witnesses Armando torturing her little sister, Mencia (Martina Cariddi) at the lake club, she realizes that Rebe (Claudia Salas) told her the truth. When Ari confronts Armando, he gets the upper hand and starts choking the younger girl. Guzman arrives on time, and Ari asks him to after Armando. But, later, when Ari tries to stand up on her feet, she wobbles and somehow falls into the lake. So, this means nobody pushed Ari, not even Armando. 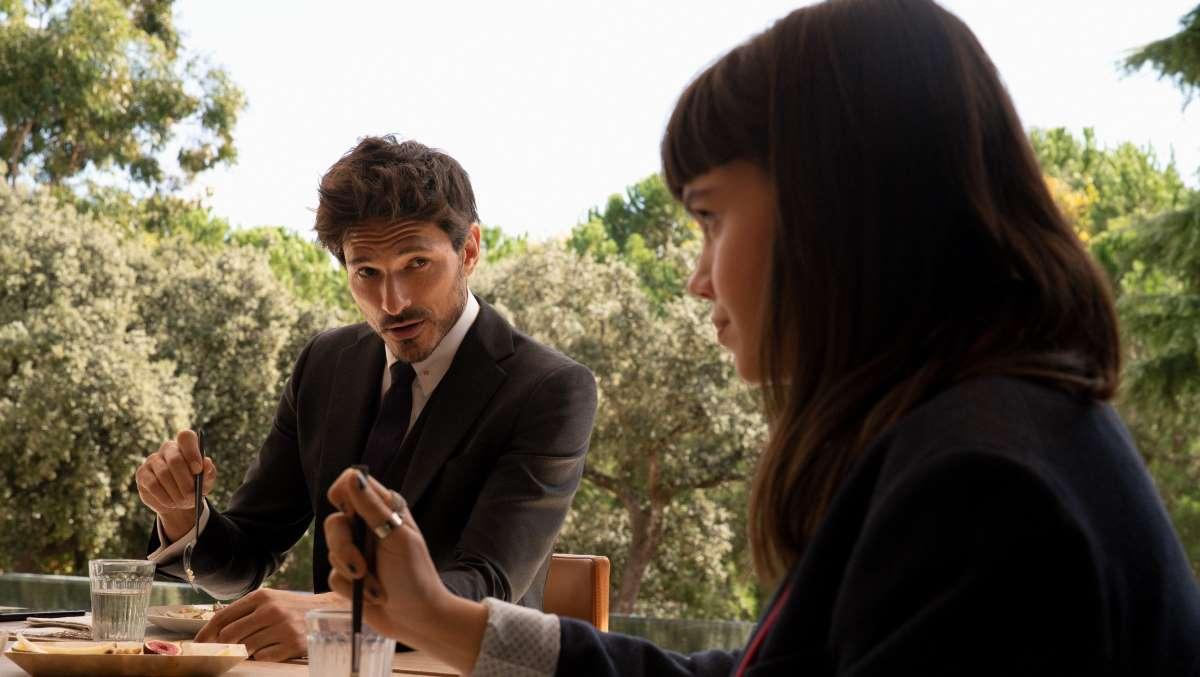 Although Ari falling was not a murder, a murder did happen. Later, in the scene, we see Guzman and Armando fighting in the Lake Club’s boathouse. There Guzman picks up a gun and shoots Armando. He looks for Ari, but after not finding her, he tells about his recent spree to Samuel and Rebe. The two help him dump off the body. And in the last scene, we see Armando’s body lying deep down at the surface of the river.

Elite season 4 ending opened gates for us to think about season 5. After dumping the body, we see the squad bidding goodbye to Guzman as he decided to leave the country with Ander. The two have decided to backpack around the world. Wait, Ander is leaving too? So, what can we expect from Omar and Ander’s relationship? The duo shares a heartwarming goodbye and decides to go on a break for a while. Omar will finish school, Ander will roam around the world, and they will reunite again, hopefully! This also means that we might not see Guzman and Ander in season 5 of Elite.

Meanwhile, Cayetana is soaring with the launch of her new fashion career. She even helped Phillipe to stand against his royal mother. However, Phillips’s voice message did prove that he did take advantage of the girl in the limo. So, we will be looking forward to seeing how the drama will explore next season. Until then, watch the show here.

We will update you regarding more Elite season 5 updates soon!