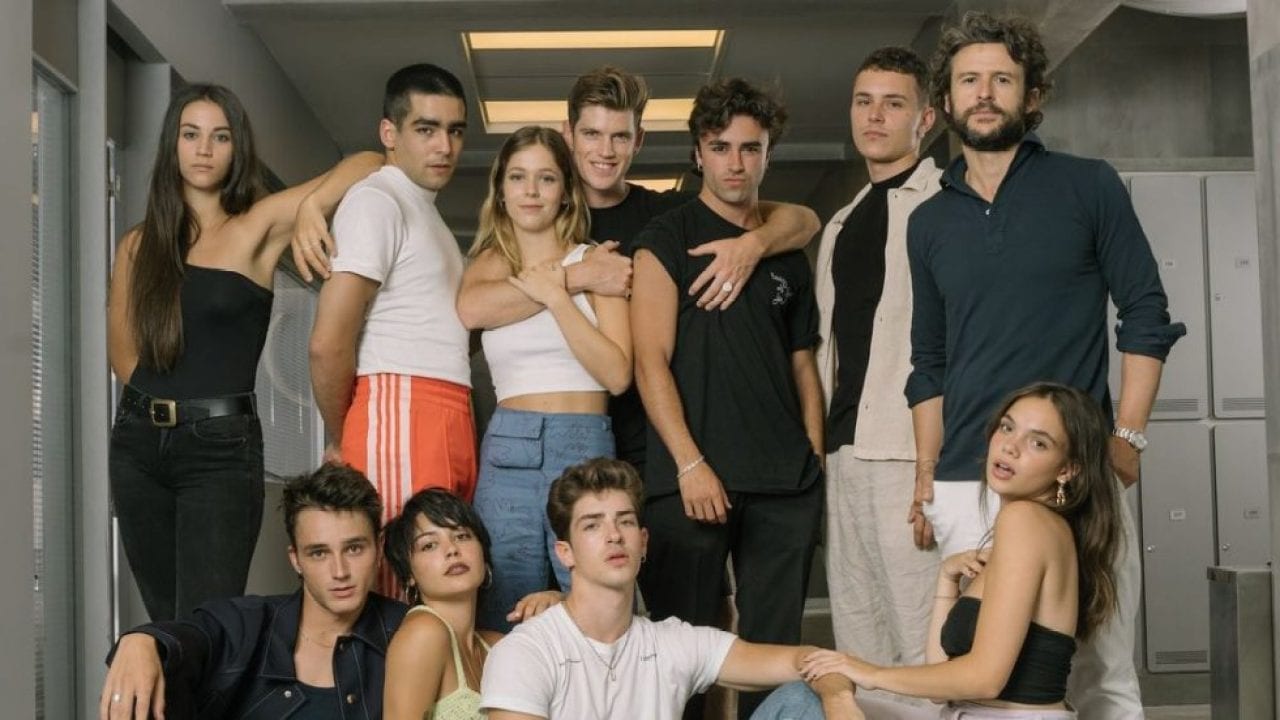 Spanish thriller teen drama Elite season now has a release date. Elite season 4 which has been a topic among many teens for over a year is finally gonna release, Netflix updated the audience a week ago, and now the fans can not wait anymore to witness the controversies and secrets in Las Encinas. Moreover, the arrival of the new cast in season 4 is stirring up a lot of excitement among the fans. Elite has always received immense love, especially from the younger audience. We hope to see it grow once the fourth season arrives. All the details on Elite season 4- from release date to cast to the plot are covered in the article. So, make sure to check them out. 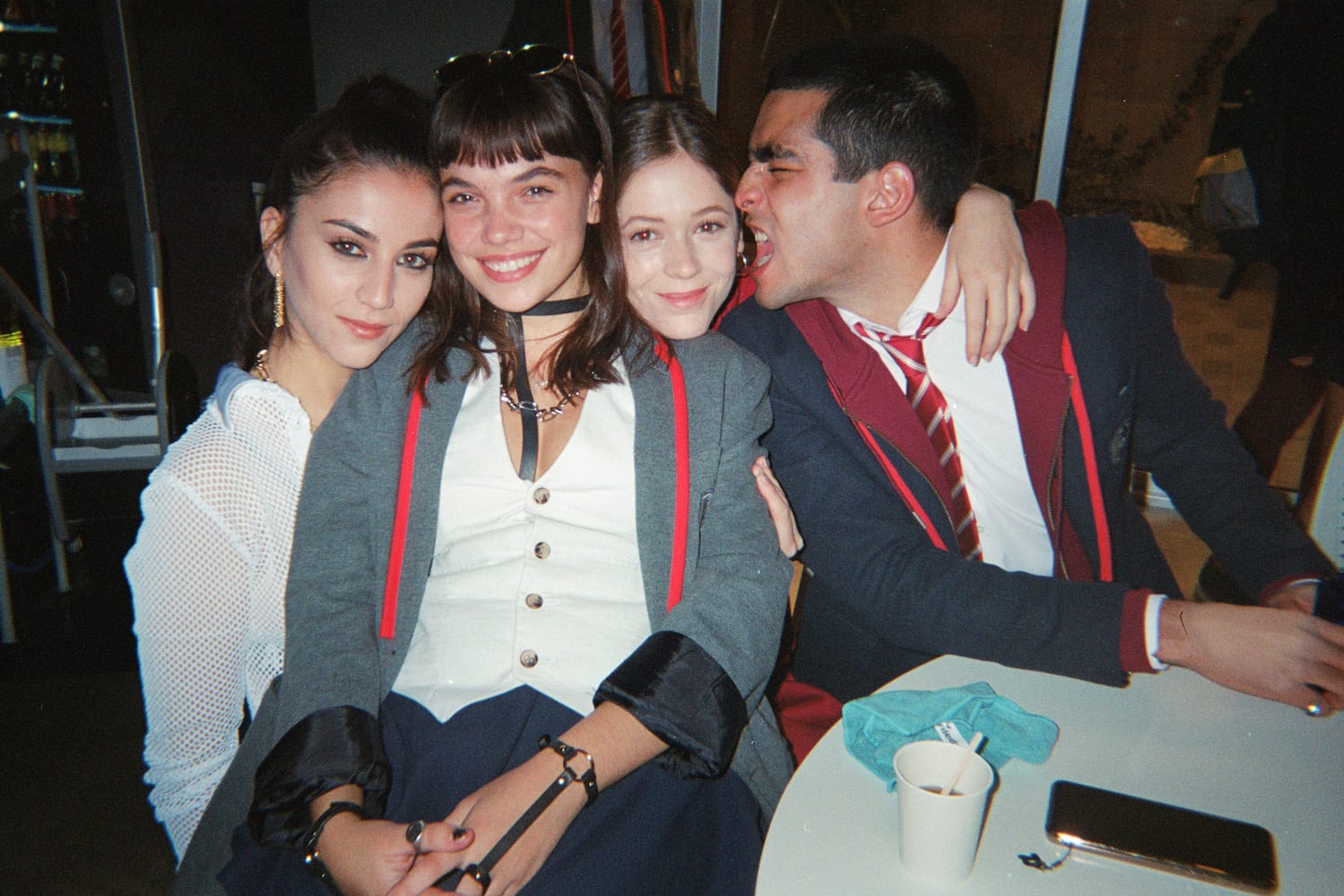 Elite is a Spanish thriller crime mystery television series. After La Casa Da Papel, Elite is the most famous show from the foreign language. Created by Carlos Montero and Dario Madrona, Elite made its debut in October 2018 with eight episodes. The streaming giant received overwhelming reviews and so it decided to order the series for a second season. The second season was released in 2019, and season 3 followed in 2020. Now, the show is on its way to its fourth installment.

Elite is originally released in the Spanish language. But, the English dubbed version is also available on Netflix for easy accessibility.

Elite season 4 will release on June 18, 2021. The show will release on Netflix, and it is assumed that like the previous seasons, this season will also have eight episodes.

Netflix has been blessing the Elite fanbase ever since it revealed about season 4 happening. It constantly shares the good news with the fans of the show on Twitter. earlier, it released the shots of the new cast that will be joining the upcoming season. Later, it announced that Elite is renewed for another season. Yes, Elite season 5 is happening.

Netflix released an announcement video. It featured all the cast of the show including the new members as well. And the video hinted at what we can expect from the new season. A girl tossed between Guzman and Samuel? And Ander and Omar get stuck in a love triangle. Things are going to be messy and fun to watch. hence, stay tuned. Watch the video down below.

Each season of the show follows a new mystery that surrounds the existing characters of the show. Even though fans are upset because some of their favorite characters have left the show in season 3, the plot will cover for them in the new season. Moreover, the new cast will definitely bring mysteries of their own to glaze Elite season 4. The participation of some of the old cast will make it even better. It will be really interesting to see the students of Las Encinas getting into new trouble and relationships.

Season 4 of Elite will have some new members joining the family. As much as we are sad upon seeing Lu (Danna Paola), Nadia (Mina El Hammani), Carla (Ester Expósito ), Polo (Álvaro Rico), and Valerio (Jorge López ) leave the show, we are also excited to see the newest additions. With some of the lead actors leaving the show, it will have new storylines and relationships.

Although we don’t have the exact idea, we did get a glimpse of what we are into. Another mystery will bring chaos into the lives of the students of Las Encinas, and this is the kind of trouble, we are looking forward to. 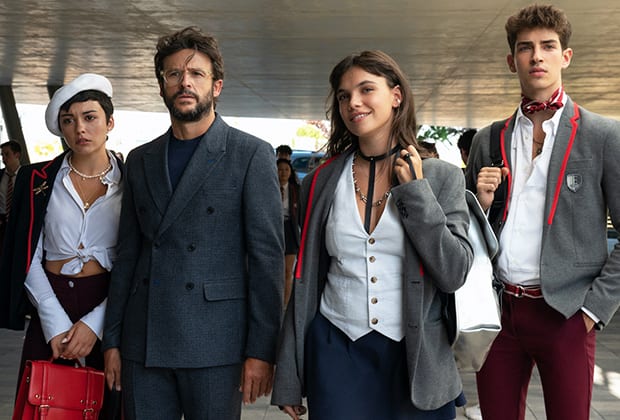 But don’t get sad. We still have a complete season to witness the amazing actors. So, mark down the dates on your calendars. And before the new season arrives, catch up on the previous episodes here on Netflix.