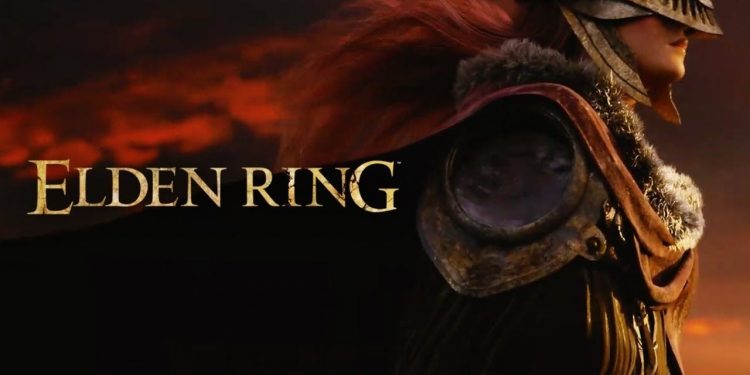 Another exceptional masterpiece from the wish list of the developers, FromSoftware is on the way to the players’ devices. The game Elden Ring is finally ready to launch, but when? We will be reading about this in this article so read further. Now, if you remember Sekiro: Shadow Die Twice, then you will find the new game familiar. Developers, FromSoftware were the ones who made Sekiro: Shadow Die Twice and Dark Souls, and both these games were extremely challenging and mindblowing. As a result, both games collected millions of active gamers around the world.

Also, Sekiro: Shadow Die Twice became the best game of its launching year. And now, it’s Elden Ring’s time to shine. Let us disclose more about its pre-launch success. Before Elden Ring release, it was nominated for three awards under two categories and won all of them. These awards were the game awards 2020, 2021 under the most anticipated game category and the Golden Joystick awards 2021 under the most wanted game category, and the game did ace them all.

What is Elden Ring Release date?

The release date of Elden Ring is February 25, 2022. As we see the releasing trend of crazy games of the developers of the game, then they generally take a maximum of three years to develop a masterpiece like those. And, they followed the trend, and Elden Ring release date is in 2022. How do we know? Well, they launched an announcement trailer two years ago. Also, a bit about actual Elden Ring gameplay was out a few months ago. Recently, we had an official cinematic trailer of Elden Ring, and we will talk about them later in this article.

Now, talking about more details of the game, the publisher of the game is Bandai Namco Entertainment. Hidetaka Miyazaki and Goerge R R Martin are the directors who were leading the team of the game. Also, Yuka Kitamura was the composer in the whole developing process. Furthermore, the game is for all the players who use PlayStation 4, PlayStation 5, Microsoft Windows, Xbox One, Xbox Series X and S. So, no one is going to be disappointed after the release of Elden Ring.

What Does Elden Ring Official Cinematic Trailer has to Show?

The announcement trailer, which was out around two years ago, had just some of the scenes with the characters of the game. But in the official cinematic trailer, all the names and the plot is more clear and shown in a better way. Also, a few months ago, there was a gameplay video out too.

Now coming back again to the official cinematic trailer, we see a disclaimer first that the trailer is going to have some scenes which might be inappropriate to some viewers. After this, a lady starts narrating the story, which was horrific. Later she shows her face too.

What could be the Expected Gameplay?

The gameplay of the game might be completely based on battles and explorations. It will be an action role-playing game with a player having control of the protagonist but only in the third-person perspective. Talking about its features and controls then as the game is similar to Sekiro: Shadow Die Twice and Dark souls so the features and controls might be very similar to them. Well, according to the developers that the new game is going to be much better than the early releases, and they are expecting the game to be the best in 2022. Well, the players are already waiting for it so let’s see what happens.

Furthermore, the game might not be a bit easy than Sekiro or dark souls. Initially, the game will have an easy start, but with time and level, the difficulties will be increased. Also, a player will be able to explore a lot. Like, there are six main areas where we can find several fortresses, castles and lots of things. So, the world is going to be very vast, and the game is going to be challenging as well. Therefore, a fan should get ready to dive into the challenge to be the best man in the plot of Elden Ring.