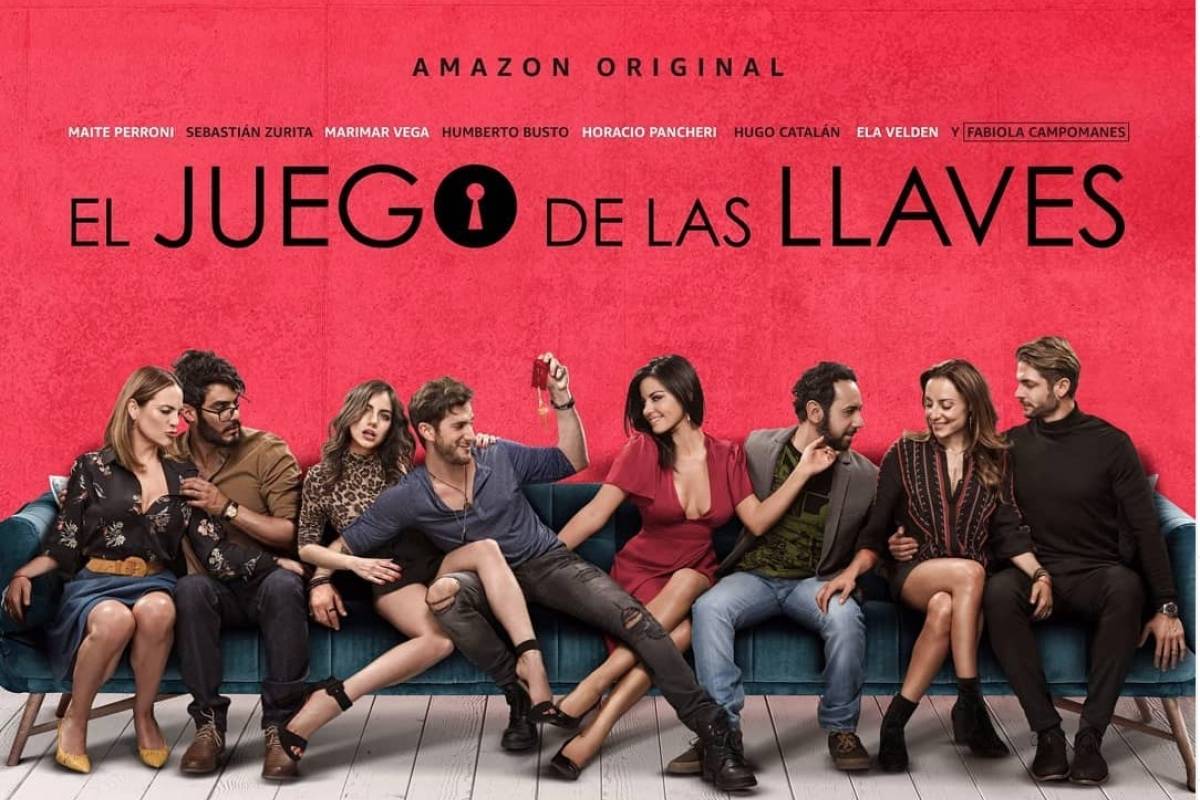 The Mexican comedy streaming television series “El Juego de las Llaves Season 2” has been released on the screen for its second season. The English name for the show is “The game of keys,” and it won’t be wrong to say that it has been loved internationally by its audience. Created by Marisa Quiroga, the comedy series is co-produced by Amazon Prime Video, Pantaya, and Corazon Films. The series has been appreciated highly for its perfect structure and direction in its first season, and the same is expected from the second too. The directors being Fernando Quiroga, Kenya Marquez, and Javier Colinas.

The announcement of the second season and the third season of the show landed all the social media channels into a huge buzz. The Mexican comedy series has cemented its position in everyone’s watchlist, and the fanbase supporting the same is undeniably huge. Of course, the original language of the show is Spanish, but its international release was not affected by the language barrier. In the year 2019, the series bagged the Best Series of the Year award in GQ Mexico. It has been nominated for the Outstanding Spanish-Language Scripted Television Series category for the 2020 GLAAD Media Award.

These were the two big achievements for the show, making it a lot popular. Let’s have a look at all the details inside we need to know.

El Juego de las Llaves Season 2 will release on 16 September 2021. The first season of the show aired on 16 August 2019 with 10 episodes on Amazon Prime Video. The massive success of the series led to its renewal for the second and third season on January 29, 2021. Its debut on the screens made it one of the most talked-about erotic-theme series in the industry and the right kind of humor got it to the success heights. 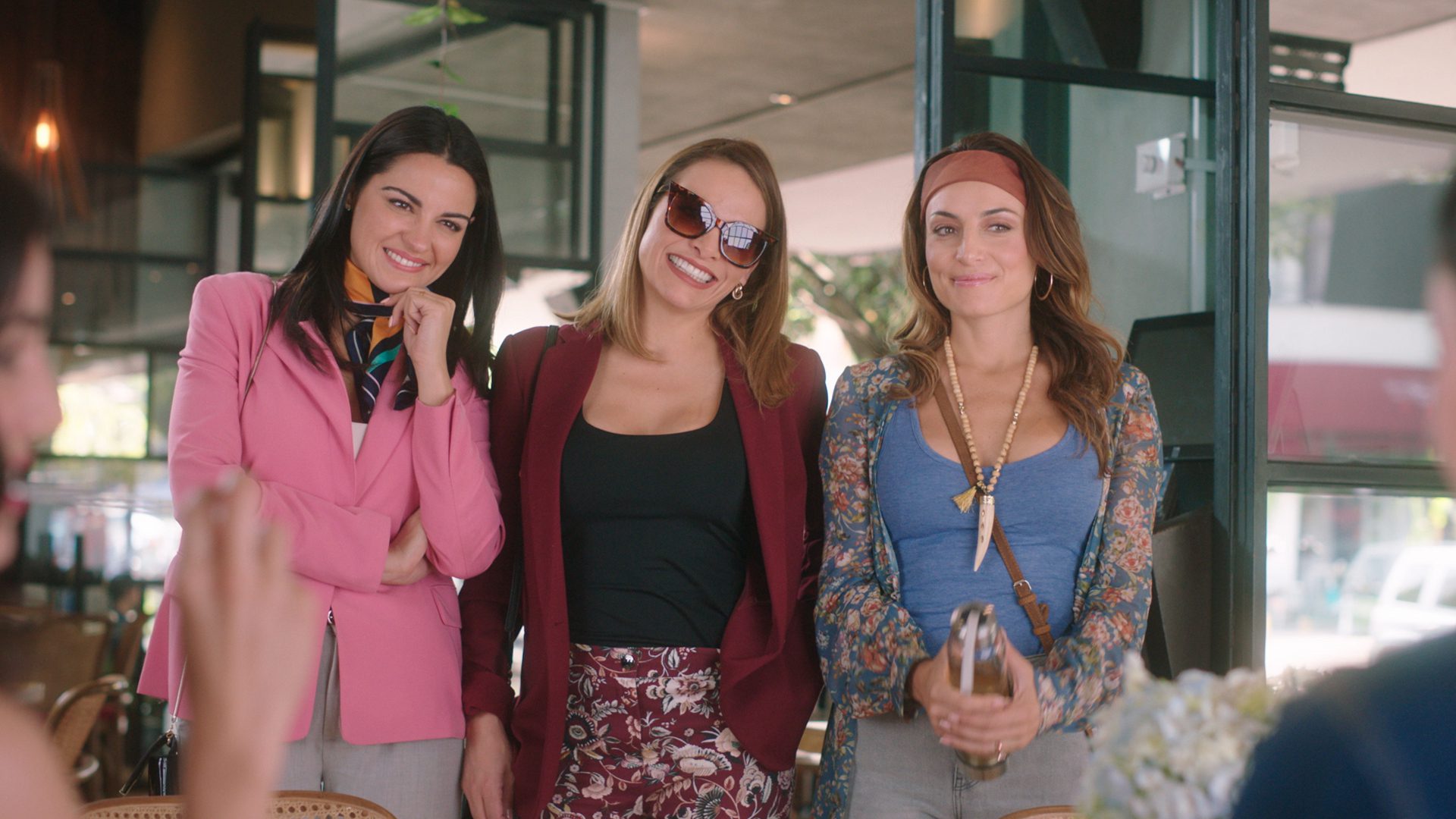 The second season of the show consists of eight episodes and is available on Amazon Prime Video. Its first, second, third, and fourth episodes were released on 16 September. On 23 September, the next set of episodes will be released, i.e., the fifth and sixth. Later, on 30 September, the seventh and the eighth episodes will air. You can watch the first season of the show for free on the streaming platform. But for watching the new one, you will need a Prime membership with you.

Also Read: When Will The ‘Tomorrow War’ Come To Amazon Prime Video?

El Juego de las Llaves Season 2: Who All Are in For the Cast?

The first season of The Game of Keys starred Maite Perroni as Adriana Romero and Humberto Busto as Oscar Romero. Marimar Vega played the role of Gabriela Albarran, while Sebastian Zurita was seen playing the character of Sergio Morales. Then we have Horacio Pancheri as Valentin Lombardo, Fabiola Campomanes as Barbara Cuevas, Hugo Catalan as Leonardo Cuevas, and Ela Velden in the role of Siena.

Though, there are few additions in the second installment of the show. The new cast of the show is going to star Barbara Lopez, Michel Rodriguez, Alejandra Guzman, Cristian de la Fuente, Gustavo Egelhaaf, and Lura Leon. 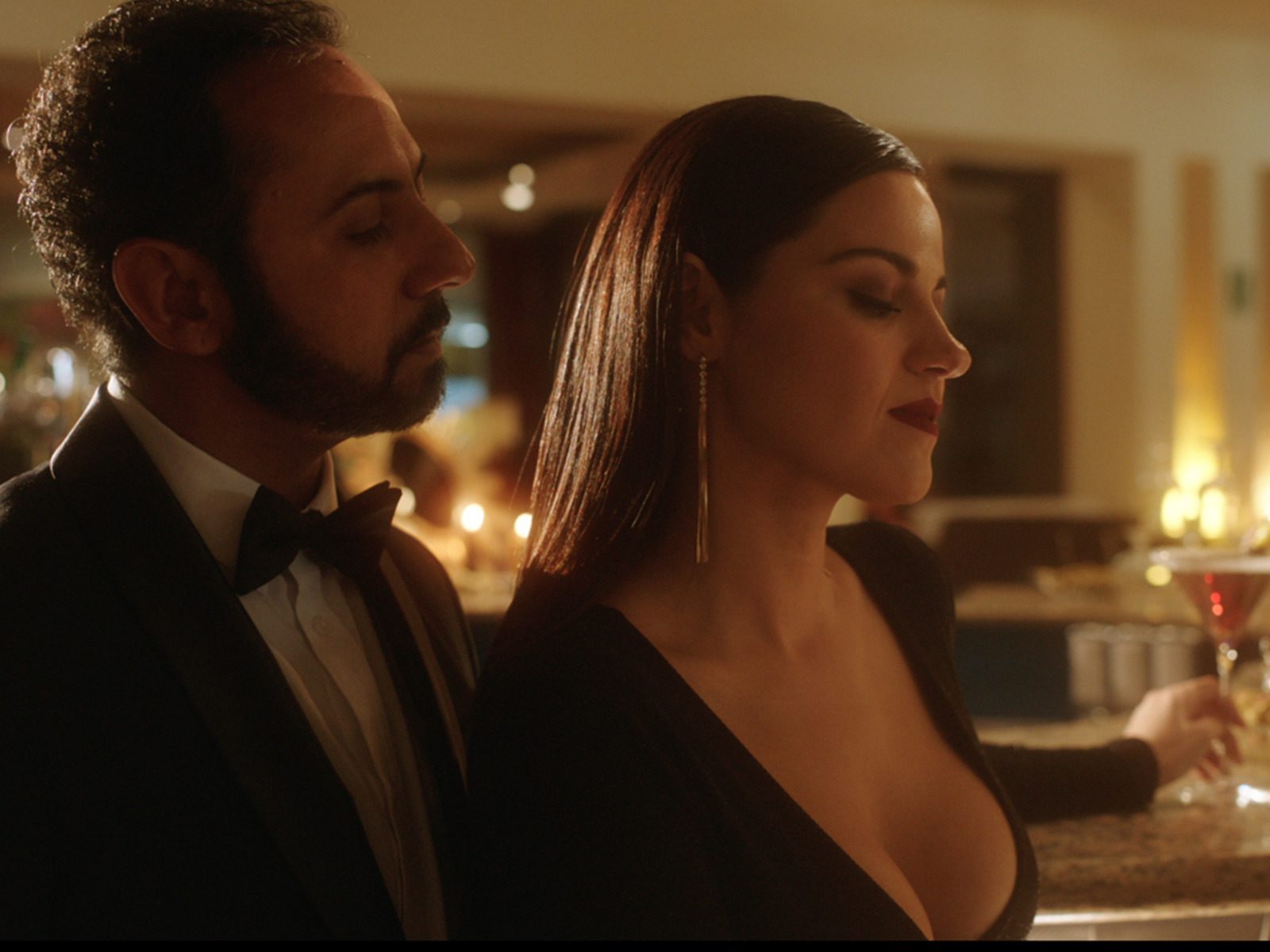 For now, there are no complete character details about the new additions except for Cristian de la Fuente. He is going to play the role of Guillermo, Alejandra Guzman in the role of Astrid and Laura Leon as Gloria. But as soon as we get the complete information about them, we will keep you updated. In a statement, it was said that the new players are joining the cast of the show to remind the viewers that everyone needs and wants something. And, when one door closes, the other opens.

Are There Any Spoilers?

The series rests around the lives of four couples in a friend circle. They decide to be swingers among themselves. The plot of the show addresses the issues of monogamy, self-realization, and desire in long relationships. 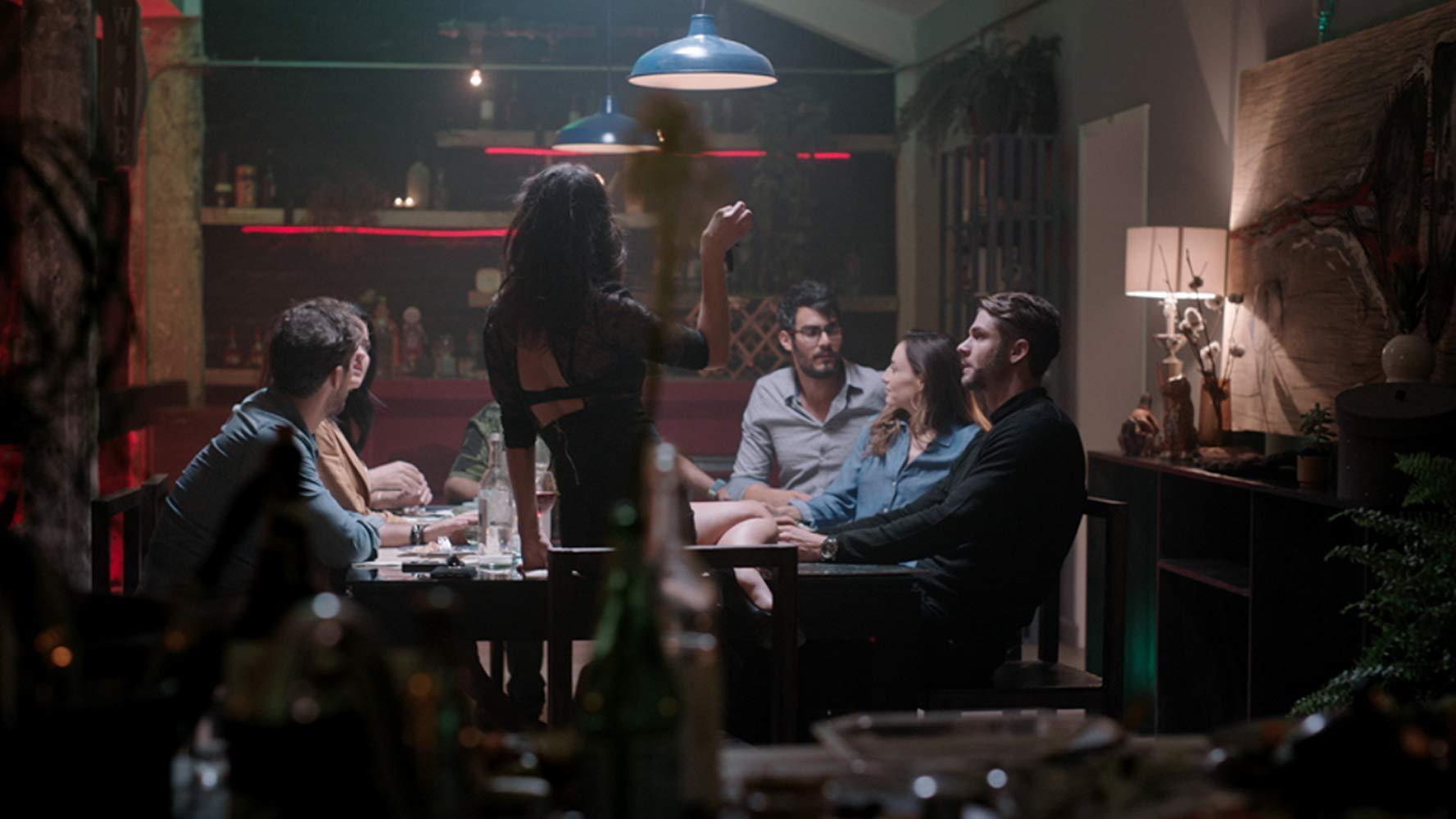 The synopsis of the series reads that a few months have passed. Now every member of the group is trying to begin their lives as they face the consequences of choosing a set of keys from a glass bowl. Now the question that hangs in midair for everyone is that whether they should move on from their past or just give in to their wishes. Because no matter how much they try to conceal it, desires always find their way back.