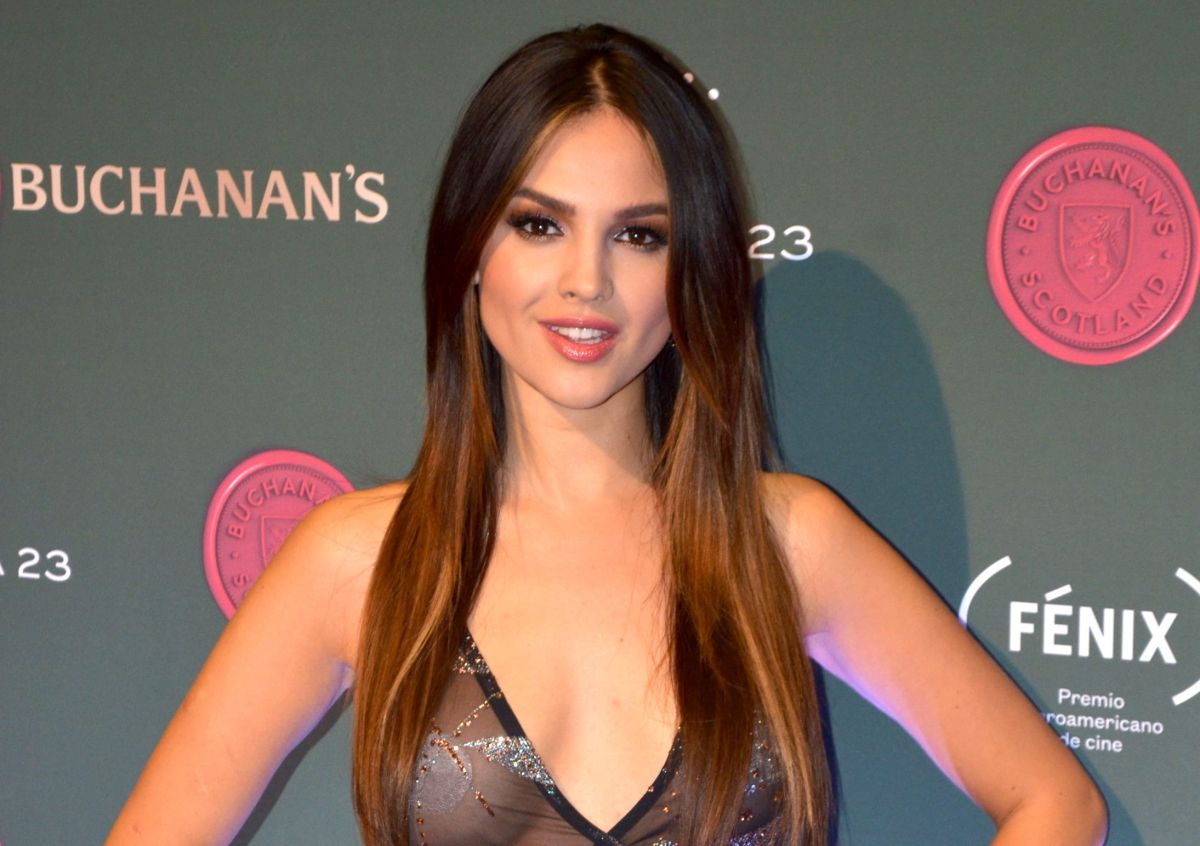 After her appearance at the Met Gala, Eiza Gonzalez has become a meme. Fans captured Marvel star Simu Liu looking at her Eiza. With a surprised expression as she poses for the cameras. They are having a good laugh out of it, with a lot of them agreeing with Simu’s reaction to Eiza being gorgeous. Appearing at the Met Gala, the actress decided to wear a red haute couture gown that was enriched with crystals. With her dress and bold red lipstick, she was paying homage to Ava Gardner, one of the most beautiful actresses. And with the actress being out in the media again, people have been looking into things like the net worth and life of Eiza González.

The Mexican actress, who got her start from Telenovelas and went on to star on Nickelodeon to many more. She has now made her name in the Hollywood industry. With movies like I Care A Lot, Baby Driver, and Bloodshot. Preparing for her new project, she will be playing the legendary Mexican actress Maria Felix. With the supporting cast, including Dana Harris and Nicole King. María del Carmen Félix, who is the great-grand-niece of the late actor, has also offered her full support to Eiza González. 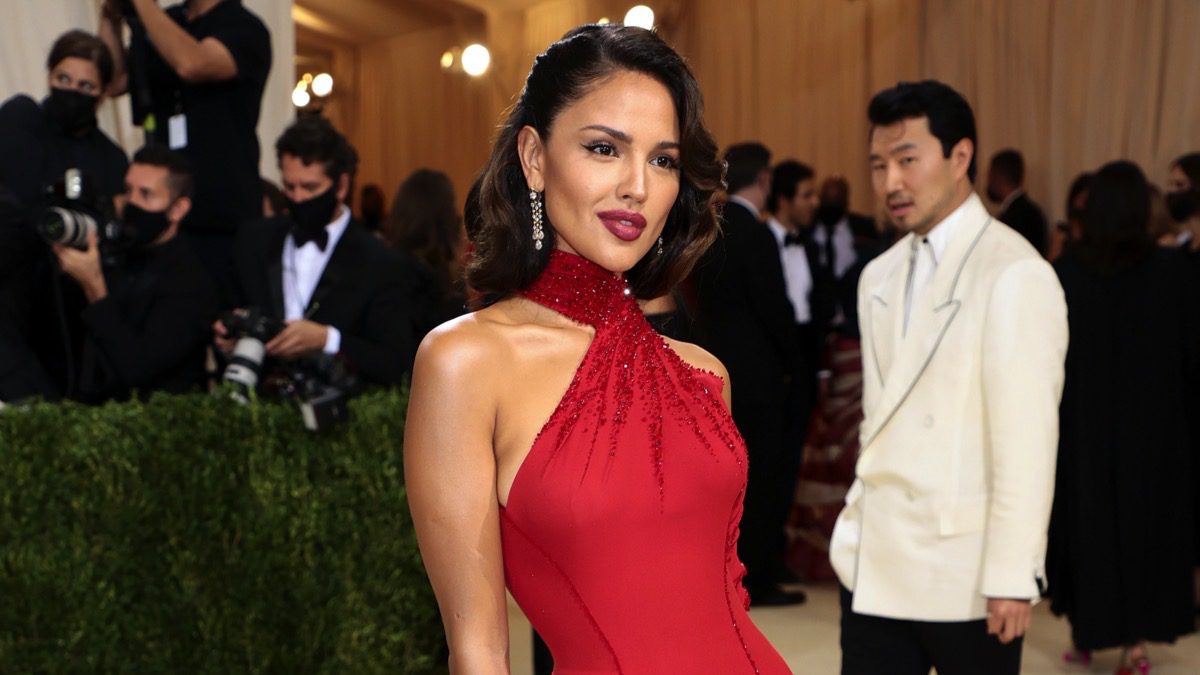 How Did Eiza González Got Her Start?

Eiza González began her career in acting when she was 16 years old. But she has been preparing for her career ever since she was a kid. Spending her time at the M&M Studio, learning acting. She got into Televisa’s famous acting school, Centro de Educación Artística in Mexico City.Scouted by Pedro Damián, she made her debut in Lola, érase una vez, bagging the lead role. As the show came to an end, she was casted by Nickelodeon for their upcoming show Sueña Conmigo. She became popular playing the character Clara Molina and Roxy Pop. Moving to Los Angeles in 2013, Eiza made her Hollywood debut with “From Dusk till Dawn: The Series”.

Throughout her career in Hollywood, she has been spotted with Liam Hemsworth, DJ Calvin Harris, Maluma, Timothée Chalamet, D.J. Cotrona, and Christian Ronaldo. Talking about her dating life in an interview, she revealed that she is dating model Dusty Lachowicz. The speculations of the couple dating rose when they were spotted going on a shopping trip together in Los Angeles. Dusty is a 27-year-old model based in Wisconsin. Currently being a part of Ford Models, Dusty has worked with fashion brands like Ralph Lauren, Calvin Klein, Thorsun, and a lot more. 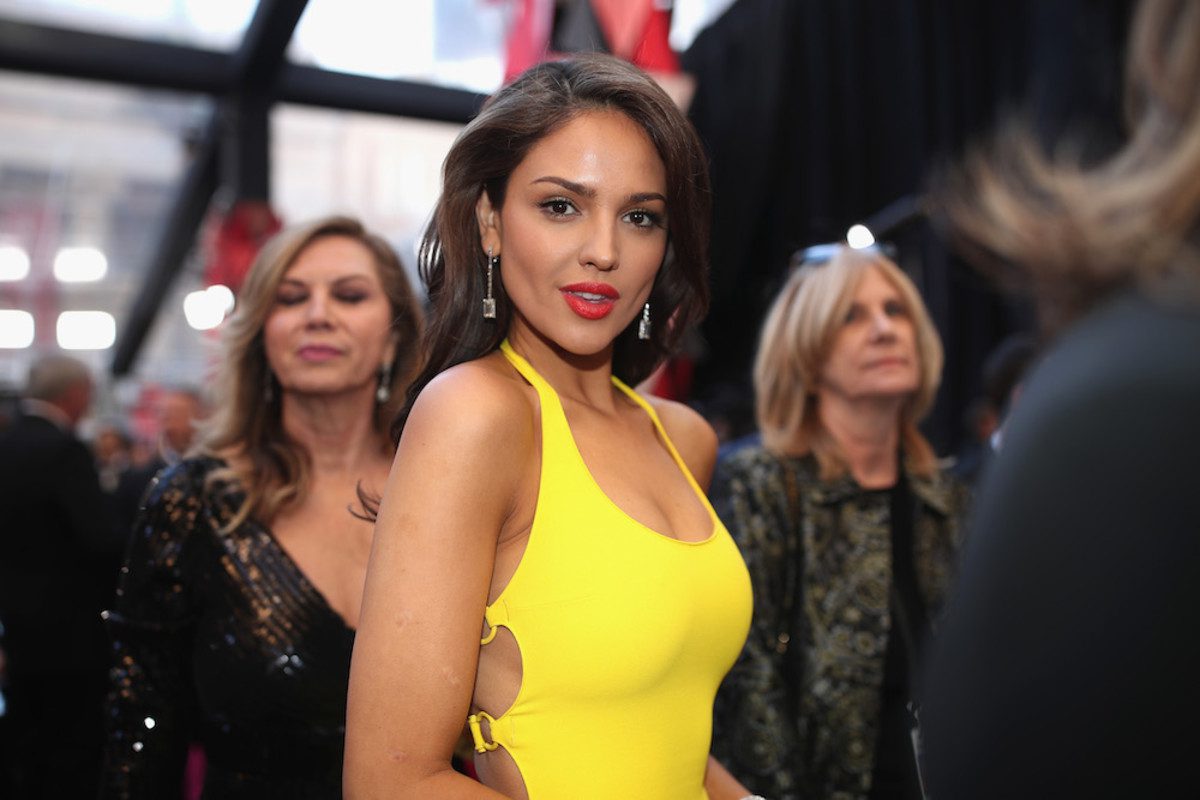 Estimating the net worth of Eiza González, it falls to around $5 million. She owns a house in Los Angeles with a collection of luxury handbags, shoes, and dresses. Being a popular name in both the Mexican and Hollywood film industry. Eiza also has a huge social media fanbase. She has movies like Godzilla vs. Kong, Fast & Furious Presents: Hobbs & Shaw, Baby Driver, and a few more to her name. With the two of them crossing the $100m mark, and one has crossed the $800m mark. As her talent is not limited to just acting, she is also a singer.

Having a singing contract with EMI Televisa Music, Eiza González is also one of Mexico’s most popular pop singers. Her debut album reached in Top 20 in the US and the Top 30 in Mexico Billboard Charts. Being in the news for her trendy outfits and love for fashion. She is a favorite of many fashions and luxury brands. A few months ago, she was announced to be the new face of the jewelry brand Bvlgari. With that, she became the first Latin-American ambassador. Along with the sponsorships, she also has three movies coming up. Two of them being Godzilla vs. Kong and Love Spreads, are currently in post-production, waiting to be released.