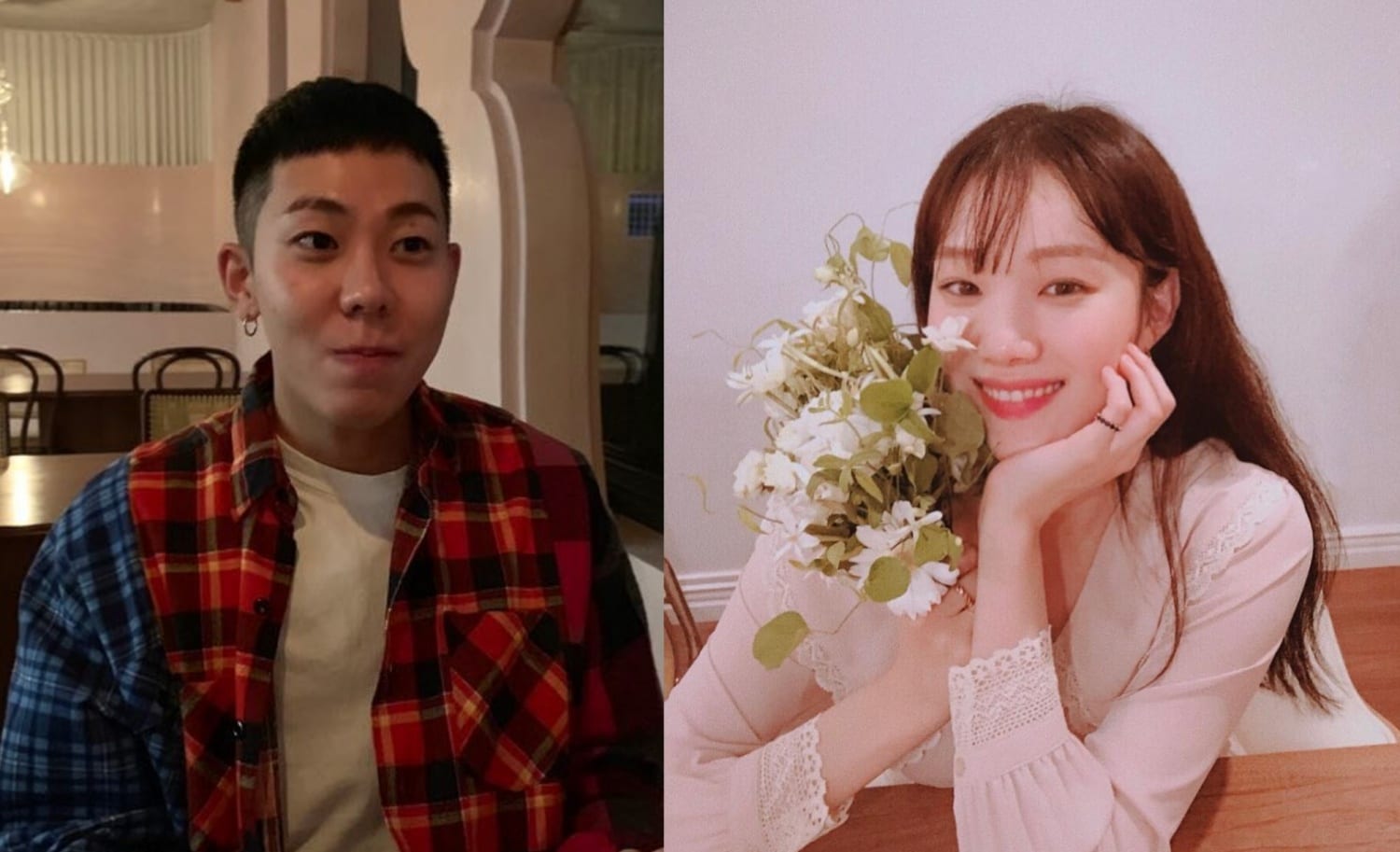 Lee Sung Kyung and Loco 'Love' - Are They Dating Each Other?

Over the last few years, the world has seen a paradigm shift in power when it comes to power to influence the masses. This is especially true when it comes to popular culture. In recent years, the East seems to be more powerful in steering audiences than the global West. The Korean peninsula is particularly pallbearing this movement. The K-Pop music industry seems to be at the very forefront of it. The hip-hop scene too has seen massive changes in the past years. This is certainly going somewhere higher. In our article today, we will talk about Lee Sung Kyung and Loco ‘Love’ – their new romantic single.

With the current trend of idol worshipping, we always want to know about what’s going on in the lives of our favorite stars. Their dating history and personal lives seem to be at the very top of our news feed. Recently Lee Sung Kyung and Loco hinted at these rumors too. However, we are glad for the news that has since unfolded. Read on to find out more about Lee Sung Kyung and Loco’s latest single – Love.

Lee Sung Kyung and Loco ‘Love’ -Are They Dating Each Other

Over the last few days, there have been several indications of the possibility of a new Korean couple. This time, it was Lee Sung Kyung and Loco. The dating rumors started after their social media uploads. Both of them had a similar background in their images. This led to fans speculating about the two of them seeing each other. However, it turns out that the music lovers are getting a new song from Lee Sung Kyung and Loco. 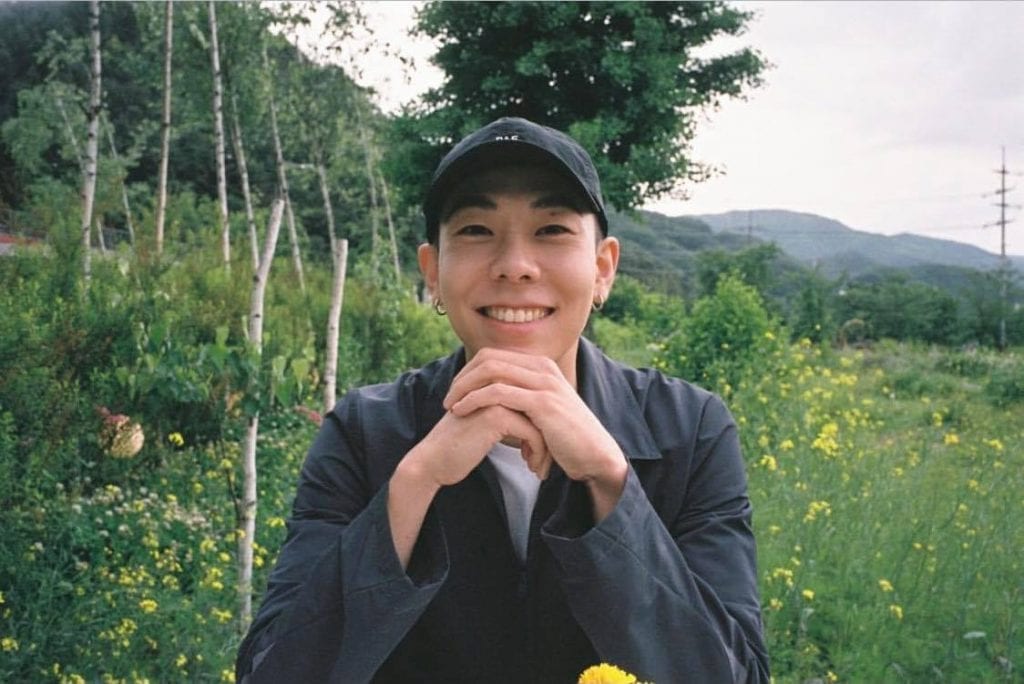 Through Dingo Music’s project, an actress and a singer must come together to release a new song. Via this music project, ‘Duet Mate’, fans will receive a song titled ‘Love’ from Lee Sung Kyung and Loco. If the title of the song is any indication, we can safely say that it will be something of the romantic sort. The Duet Mate project will air every Friday on Dingo Music’s official YouTube page from 25th June to 9th July.

Also, as the producer for ‘Love’ we will get Rocoberry. He is the man behind the soundtracks of some of the biggest K-Dramas like Goblin and Hotel de Luna among many others. A teaser video for ‘Love’ is already out. You can watch it here.

In the 25-second teaser, we see Lee Sung Kyung and Loco following around in a photo booth. They click several dorky images. Then, the scene shifts to the two of them in a car. It seems as though they are on the highway. Again, the two of them are being complete dorks on the bonnet of the car. W get to hear a few lines in Lee Sung Kyung’s melodious voice. We cannot wait for the song to come out on July 4th, 2021, at 6 p.m. KST.

Starting off with Lee Sung Kyung. She is a South Korean actress who is most popularly known for her leading role in Weightlifting Fairy Kim Bok Joo. This was the first time the actress played the main role. She was also the main protagonist in Dr. Romantic 2. 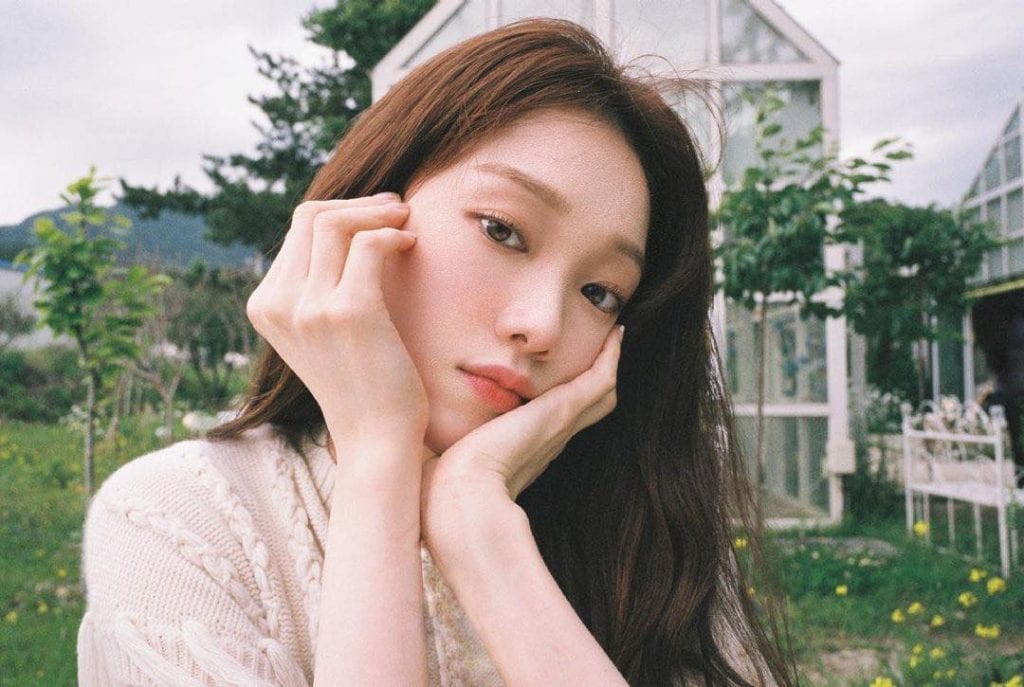 The actress began her career as a model before she ventured further into acting. Though she started her career in entertainment as early as 2008, she made her acting debut in 2014. Her first television show was ‘It’s Okay, That’s Love’. She was also a member of the cast in the television adaptation of ‘Cheese In The Trap’. Lee Sung Kyung has been credited with several songs too. You could rightfully say that she is an all-rounder.

In the meanwhile, Loco is a South Korean rapper. His real name is Kwon Hyuk Woo. Loco happens to be the first-ever member of Mnet’s rap competition called ‘Show Me The Money’. The talented rapper has released one full-length studio album and four extended plays. He has over 50 songs in his discography. Hyuk Woo has also appeared in 12 television shows as himself throughout the course of his career.

On the 22nd of June, both artists posted pictures on Instagram with strikingly similar backgrounds. There was vivid scenery behind them. The posts stand deleted at the time of writing this article, but we are very excited about their musical collaboration. Stay tuned for more!