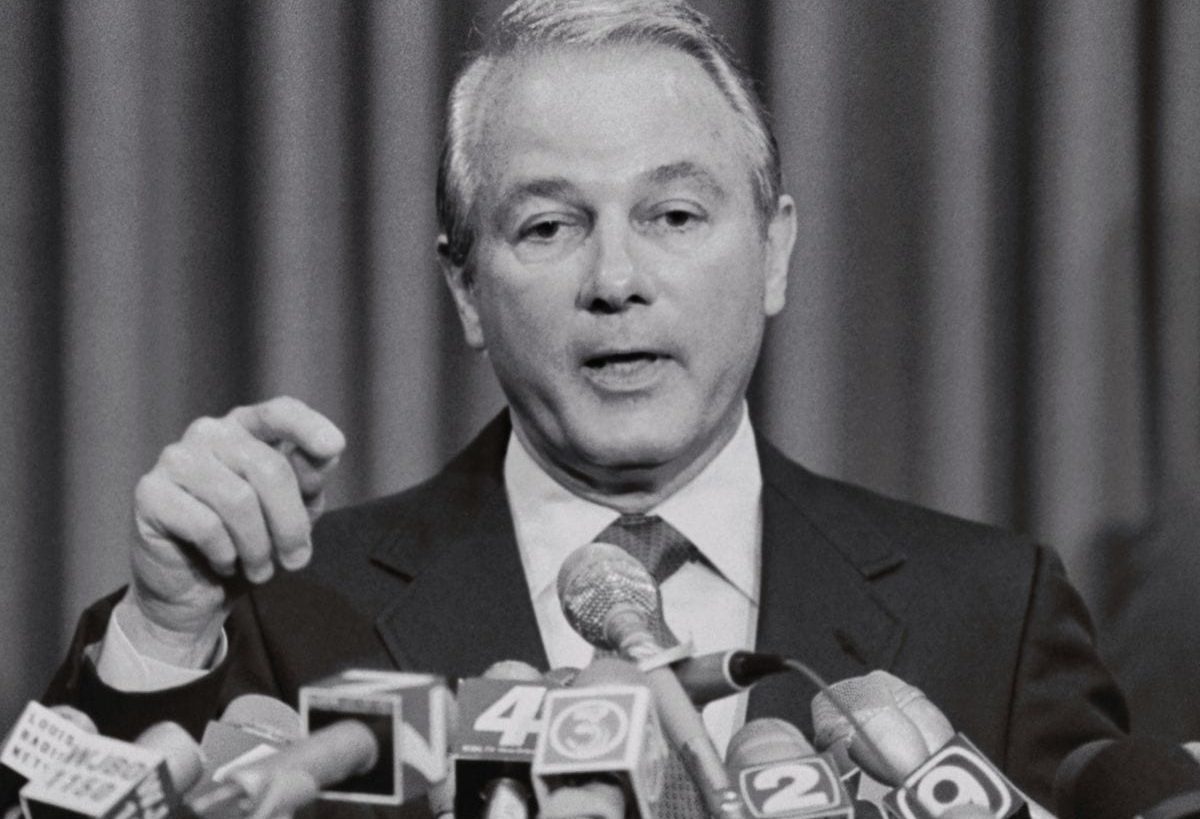 People have made a negative image in their minds when it comes to Politics or Politicians. Most of the time, we blame it on the politicians for their corrupt and democratic way of working. Many politicians are famous for such behaviour, and one of them is the former governor of Louisiana, Edwin Edwards. The unfortunate news was revealed on 12 July 2021. The long-lived ex-Louisiana governor passed away at the age of 93. Immediately the news spread in a flash in Louisiana and across the world. People are searching on the internet to know more about the former governor since then.

We do not see many politicians working in the interest of their people. A part of us wants to assume that there are also good politicians fighting for us. However, the reality is different than what we want to believe. Politics is a sensitive topic that needs to handle with great care and a high sense of responsibility. However, all of our expectations crumble down by those corrupt politicians. Once again, the questions arise. Was the former Louisiana governor one of them? Was he a law-abiding politician or a corrupt one? If so, how much was his net worth? Questions keep coming but not found answers yet. So let us find out more about the former Louisiana politician Edwin Edwards and his net worth.

Edwin Washington Edwards was born on 7 August 1927 in Avoyelles Parish, Louisiana. The young Edwin dreamed of becoming a preacher. At some point, he even did for the Marksville Church of the Nazarene. Edwin shortly served in the U.S. Navy Air Corps during World War II ending. After coming back from the navy, he entered a law school. At age 21, he graduated from Louisiana State University Law Center and began practicing law in Crowley.

In 1954 Edwin entered politics through an election at the Crowley City Council. He decided to be part of the Democratic Party. In 1964 he won Louisiana State Senate. Edwin served as a floor leader for two years. After that, he was elected to the United States House of Representatives from Louisiana’s 7th congressional district and worked in this position from 1965 to 1972. Afterward, he became the governor of Louisiana and went on to serve two consecutive terms. While serving, he became well known among people for being well dressed, boisterous persona, and delivering one-liners that people started loving. 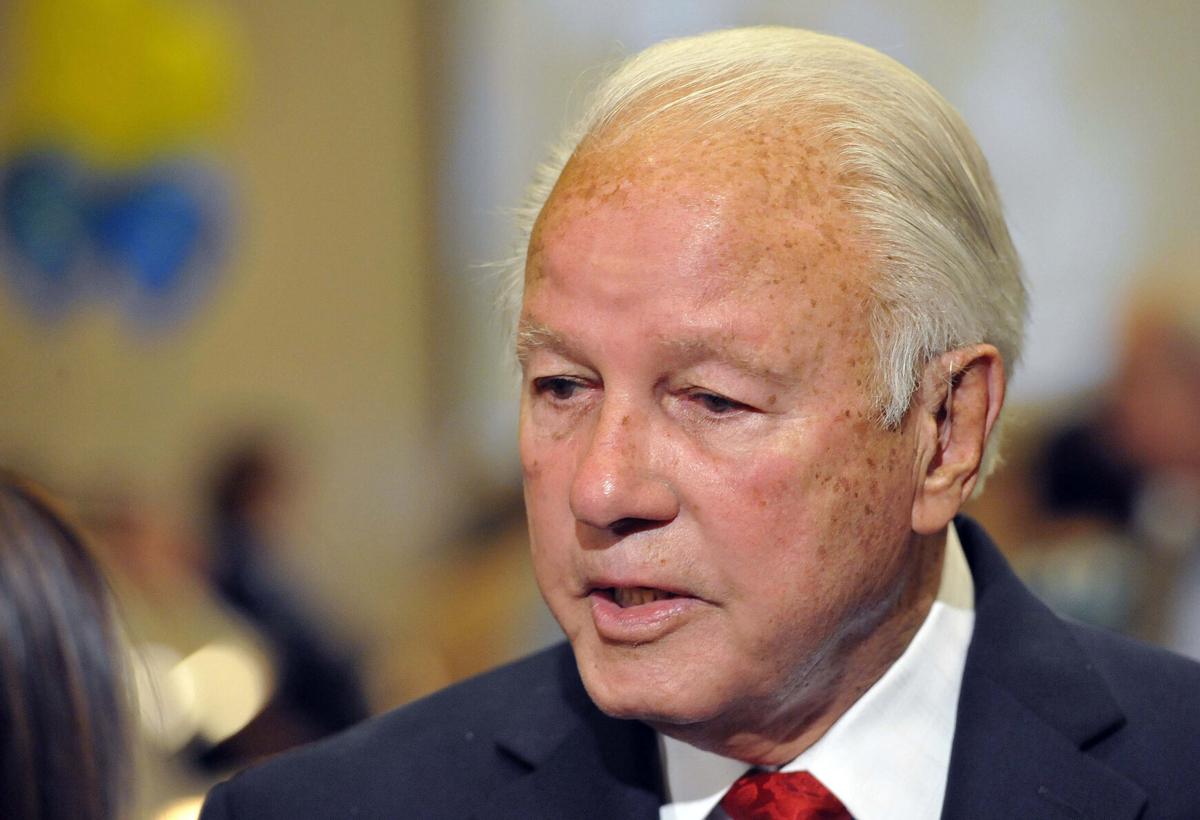 While serving the third term in 1984, his political career started to be overshadowed by corruption controversies and many more. In 1997 Edwin was seen with a former congressman in a videotape where Edwin was giving $20000 in cash to the congressman. Over the years, things worsened as he was convicted of taking $84500 from an entrepreneur requesting to relocate a juvenile prisoner. Edwin was convicted for 26 counts in total and out of which found guilty on 17. This case ended him in 10 years of prison. Edwards served eight years in prison, with the sentence ending on 6 July 2011. Following years, the former governor developed high stake gambling hobbies. He even started making dirty jokes and gained a reputation as a womanizer.

Edwards personal life used to be the center of gossips and controversies like his political life. Edwin was married thrice. The first time, Edwin married Elaine Schwartzenburg, his childhood sweetheart, in 1949. The pair had four children together. But they divorced in 1989. Five years later, he married Candy Picou in 1994. Both attempted to have a child but couldn’t succeed. Eventually, they got divorced when Edwards was in prison in the year 2004. Later on, in 2011, Edwin married his prison pal Trina Grimes. The Couple had a child in 2013. 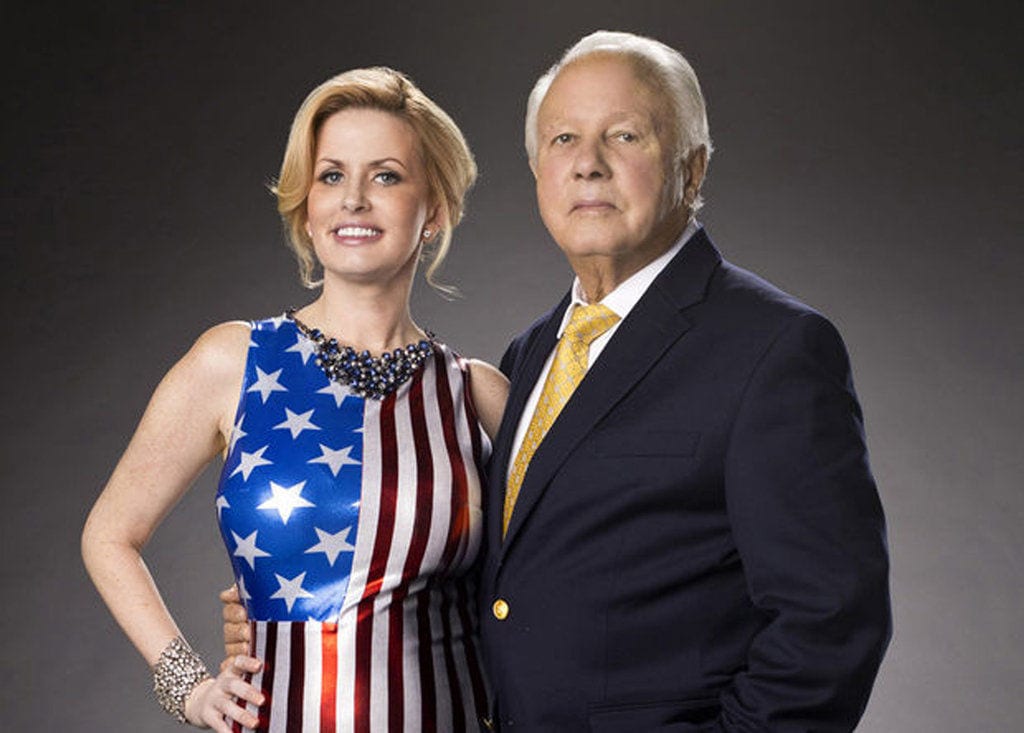 Edwin Edwards announced to be dead on 12 July 2021. The family spokesman Leo Honeycutt said that the former governor passed away due to a respiratory problem. He spent the last moment of his life with his family and friends. He suffered from poor health in recent years and had been in and out of the hospital. This month he entered hospice care at his house. However, he could not hold onto life for a long time and die at age 93.

Edwin Edwards net worth was estimated to be $10 million as of 2021. The prime source of income was his political source and government official, which spanned over four decades. Four decades is not a short period. Therefore it is not possible to point out the exact number. He could have more than $10 million. After all, the former politician was the core of corruption controversies. There is no recent data on his fortune that could speak the exact number of his wealth. Nevertheless, we have able to find some of his records.

In the past years, he had a substantial source of income from which he made more than $95000. It was from congressional and state retirement systems and social security. Besides Politics, Edwin was also a reality TV personality. Edwin and his wife, Trina, had signed a reality show with Leftfield Pictures. They starred in the reality show called The Governor’s Wife, which paid him a hefty cheque of $79500. He also earned another $46600 from speaking engagement.

Edwin Edwards: Governor of Louisiana, the biography of the ex-Louisiana brought him around $17000. Another small revenue way bringing him little in his fortune was royalties from Nelson Energy $2787 and Henry Product $169. All of this could be a small piece of a big picture hidden behind a curtain. Likewise, the actual wealth, his earning, or net worth could be beyond our imagination.

Read Also: Dilip Kumar Net Worth: His Earnings At The Time Of Death