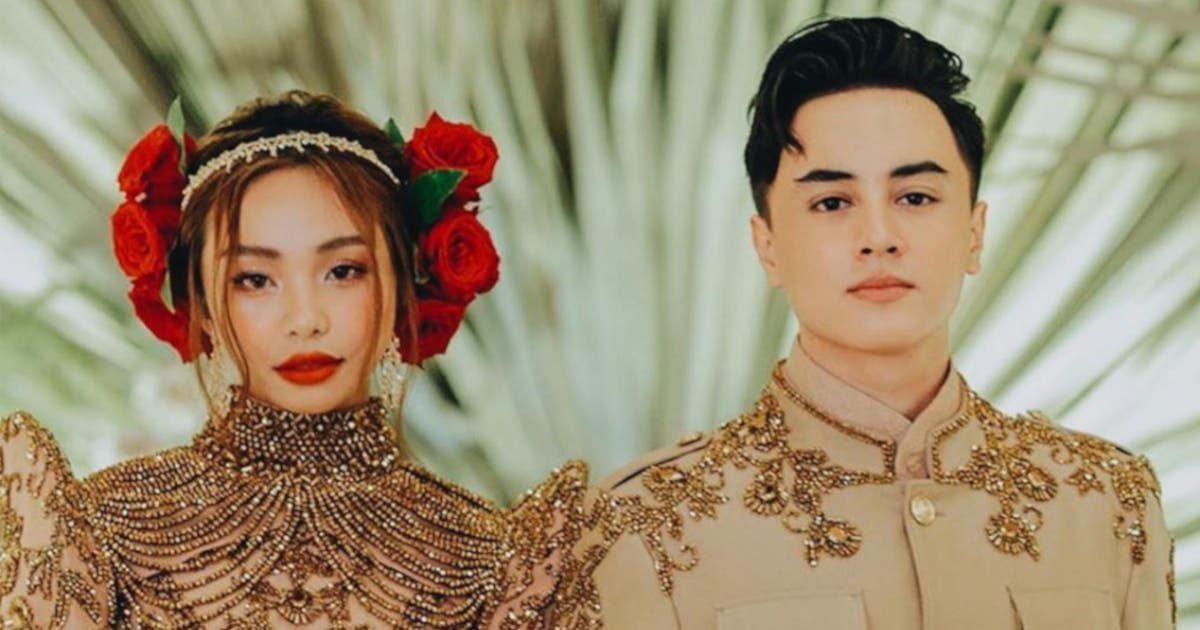 Both Edward and Maymay have acknowledged that they truly have chemistry between them, but the past year was hard on Edward because of some rumors dragging his loved ones. There were also some misunderstandings between the duo, which made Maymay lose her confidence in Edward. 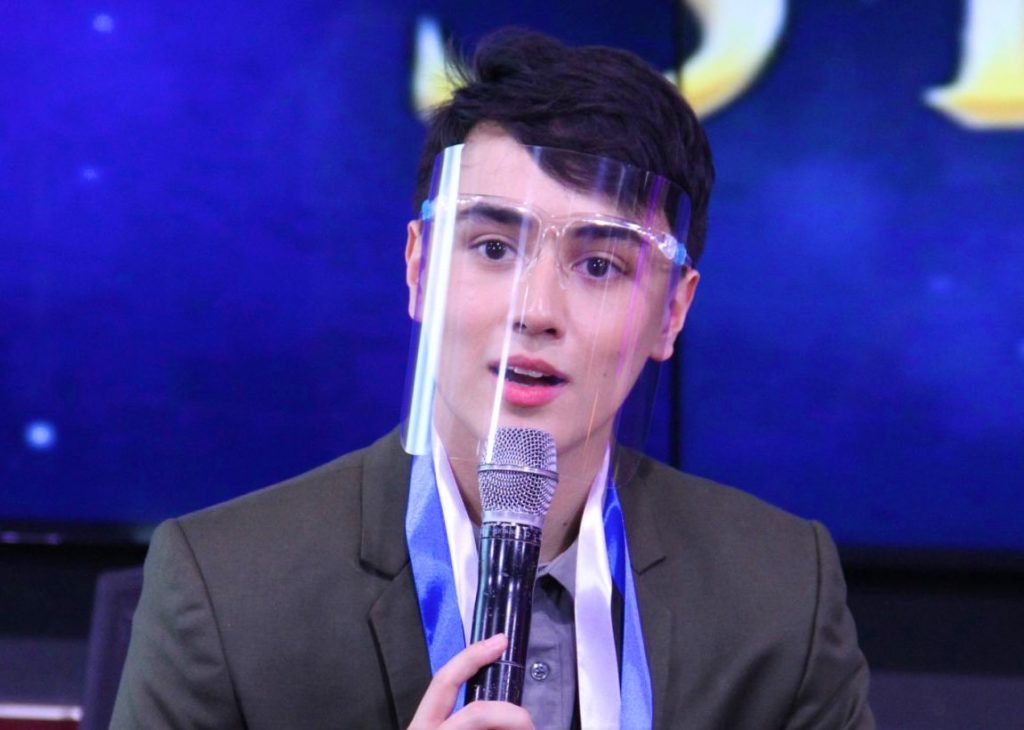 Though both of them have cleared the air, they have also acknowledged that it would be better to remain friends for now. This would let them work together with more comfort and ease and also build their relationship to whatever the future holds.

Also Read: Is Selena Gomez Dating Chris Evans: All About The Newest Couple In Town!

Who are Edward Barber and Maymay Entrata?

Edward John Abellera Barber is a 21-year-old actor, musician, and host. He was born in Heidelberg, Germany, to Kevin and Cathy. His father is British- German, and his mother is Filipina.

First discovering his knack for acting in European School, Germany, he performed for his school. He was also interested in reading, writing, and football.  Edward used to play soccer with his friends after school but was bullied. Being bullied can take a toll on one, introducing mental health issues like anxiety and depression. Barber getting bullied also took a toll on him, and he quit going to play after a few years. He studied

Maymay Entrata is a 24-year-old Filipina actress, musician, model, and host. She was born in Camiguin and was bought up by her grandparents. She is the winner of the Pinoy Big Brother: Season 7.

There has been a rumor going around that Edward already has a girlfriend. A netizen claims to have noticed Edward being in a relationship. This netizen says the same background in @lexalauraine pictures as in one of Edwards’s interviews. Neither has confirmed this rumor.

Edward and Maymay and their entangled career

In 2016, Edward appeared on Pinoy Big Brother: Lucky 7, coming fourth on the show. He had put his education on standby for this show, and he also met Maymay here. Fans saw their chemistry and started shipping them. Maymay was declared to be ideal for being Edward Barbers’ girlfriend. The popularity that followed after doing the show and the love for ‘MAYWARD’ in fans’ hearts pushed Edwards’s career. Edward ended up taking multiple projects with Maymay. In 2017  they starred opposite each other in lead roles for Loving in Tandem. The hype and love for Mayward were so high that they ended up winning Ultimate Fan Award in Push Awards. Edward and Maymay then debuted in an action-horror fantasy drama -La Luna Sangre. They also have gone on a tour together and recently starred in Princess DayaReese.

Edward, along with Maymay and his sister, also has an underprivileged youth empowering NPO named ELM Tree Foundation. The duo has also endorsed brands like Mcdonald’s, Ariel, Vivo, and TikTok together. 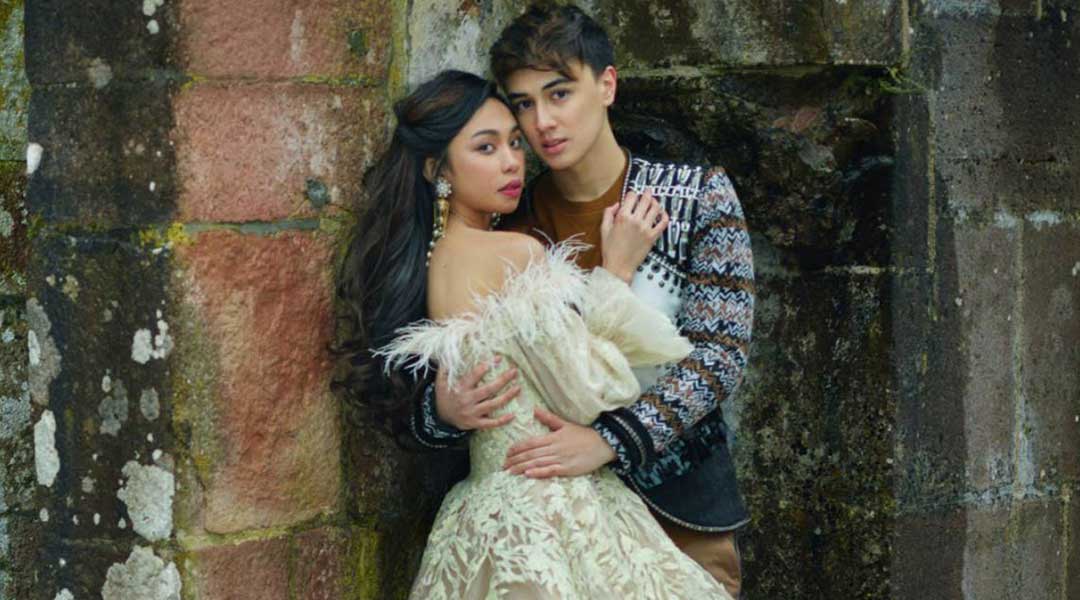 Edward and Maymay have been shipped together since the start of their career, but there is no statement confirming they ever dated. It is undeniable that they have amazing chemistry together and are a fan favorite. Using this, they both have managed to pack a lot of projects together which have made a big push in their career. They might also be thinking of getting together, but we would never know. Last year, Edward was surrounded by rumors which dragged his loved ones in the mud. Amongst this hard time Edward was having, something happened between the friends who made Maymay lose trust in Edward.

These two have since cleared the air and also decided to remain friends for now. They are happy where they are in life and don’t want to ruin it. Maymay also said that she found someone who makes her happy and doesn’t want to give that fun up.

Also Read:: Deanna Wong Ex-Girlfriend: All You Need To Know About The Athlete