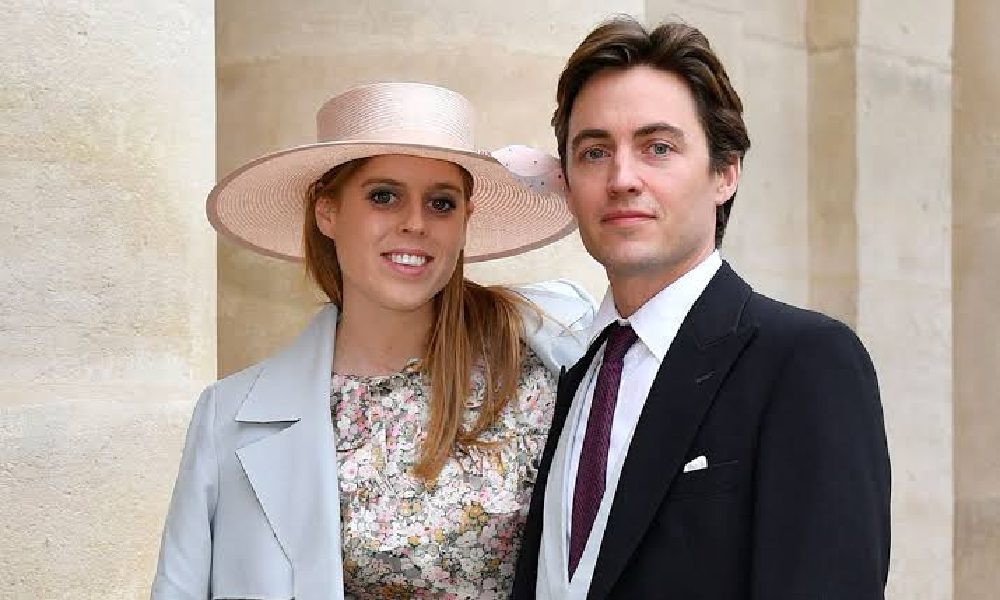 What is Edoardo Mapelli Mozzi net worth?

What is Edoardo Mapelli Mozzi’s net worth? Well, you should know that Edoardo Mapelli Mozzi is Princess Beatrice’s husband and a multimillionaire property dealer. On Friday, July 17, 2020, Beatrice and Edoardo Mapelli Mozzi got married in a secret royal wedding. The couple got married at the Royal Chapel of All Saints at Royal Lodge, which was in Windsor. Edoardo is the CEO of Banda Property and the founder of Cricket Builds Hope. He founded Banda, a London real estate company, in 2007 at the age of 24 with one-off projects such as basements and extensions, but within two years, he was looking for opportunities to grow his own clients and business.

Mozzi and Princess Beatrice met in September 2018, about a month before her sister, Princess Eugenie, on October 12, 2018. By mutual friends, they met, and it is said that Princess Beatrice had introduced Mozzi to her parents, Prince Andrew and Sarah, who were the Duchess of York. Princess Beatrice has been single since she split from her American boyfriend Dave Clark in August 2016 after a decade together.

It is clear that the Italian businessman Mozzi could afford such a costly life, but many fans are desperate to know about his net worth? However, the exact net worth of Princess Beatrice’s husband, Mozzi, has not been publicly disclosed. It is reported that he is a multimillionaire. After several internships, he started his career as a development manager at Shale Properties while also establishing Banda Property, where he currently serves as CEO. 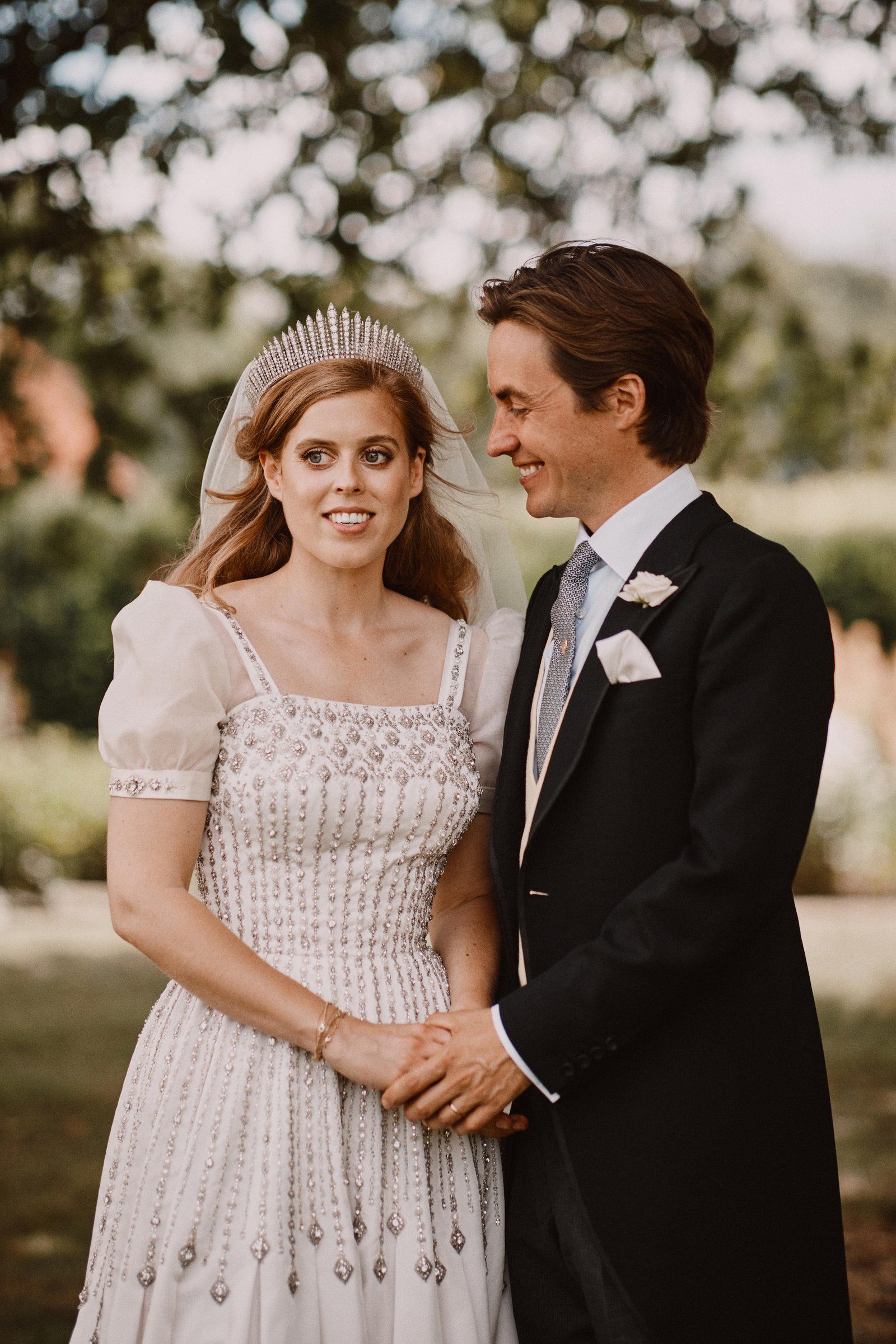 As part of his job, Edoardo specializes in finding and developing luxury homes for his customers. Edoardo is also the founder of Cricket Builds Hope, a descendant of his stepfather, Christopher Shele. For several companies, he serves as the director. Some of his companies have collaborated with his mother, Nikki, and son-in-law Tod Yeomans.

The British Entrepreneur Edoardo Mapelli Mozzi is the creator of London-based real estate consultancy Banda Property. Edoardo, a multimillionaire, was in the spotlight when he met a member of the British royal family, Princess Beatrice. For his entrepreneurial skills and love of cricket, Mapelli Mozzi is well known by the people all around. He is the founder of Cricket Builds Hope, a charity that hopes to use cricket to make positive change in Rwanda, East Africa.

Edoardo Mapelli Mozzi is the son of his father “Alex” Mapelli Mozzi and his mother Nikki Williams-Ellis. Alessandro was a chronological title of supremacy that plummets from Italian society. Alex is a retired alpine skier and represented Great Britain at the 1972 Winter Olympics in Sapporo, Japan. Whereas, her mother Nicki Williams Ellis, is from Oxfordshire. In 2016 she received the prestigious Award for the Most Excellent Order of the British Empire (MBE). She is also a commercial real estate developer and entrepreneur.

Mozzi’s parents divorced like Beatrice’s parents. Like his mother “Nikki” remarried in 2011 to a Conservative MP, the normal spur of the verge of the Glastonbury Music Festival. She is now married to sculptor David Christopher Shale, who died of Williams Ellis.

Edoardo has a child from a previous relationship with Dara Huang. His two-year-old son’s name is Wolfie. Princess Beatrice becomes Wolfie’s stepmother. There is no photo of his child yet, but there is a post on his Instagram with a cute pose of his child, but his face is not visible in this photo.

Edoardo Mozzi has a long-standing relationship with American architect and designer Dara Huang. In 2016 they had a child together. However, they split in 2018. Mozzi’s Ex-Partner appears to have a decent connection with the newly married pairs. As of September 2019, Dara Huang has congratulated them on their engagement and wished them all the best.

Mozzi holds a Master’s in Politics from Edinburgh. He previously graduated from Radley in Oxfordshire. Mozzi said he would start real estate development early because he was always dragged across lots of lands with his mother as a child. Since her mother is also a commercial real estate agent, she has long experience in this field. In 2007 he founded his own company, Banda. His company is the most sought-after company for planning and finding the perfect home. He also received the One to Watch Award at the 2016 YN Property Award.