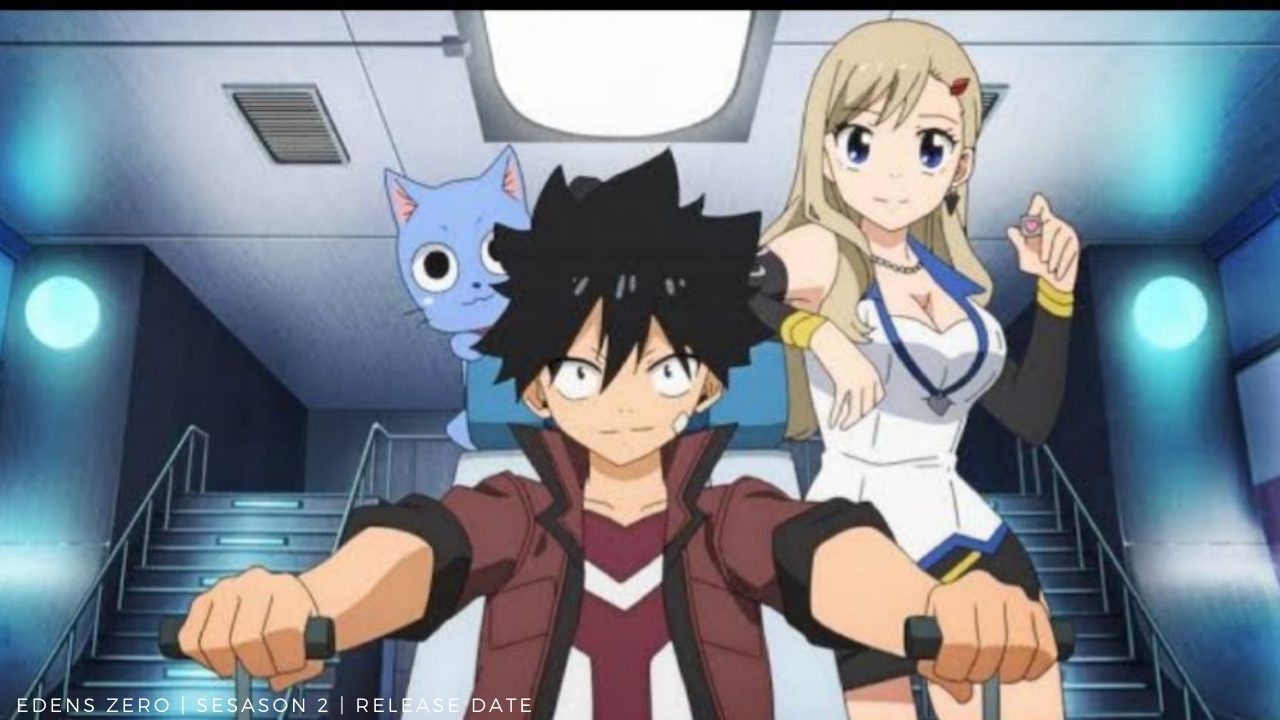 Edens Zero is one of the best anime series of all time. The first season of the series got released on 10 April 2021 for the very first time in Japan. But later on, it got released internationally on the Netflix platform on 26 August 2021, consisting of 12 episodes in total. Season 1 of Edens Zero has been very successful and hit among the audiences.

The Plot of Edens Zero Season 2 in brief:

In Season 1, we have seen Shiki and the other girls find one of the missing Shining Stars of the Demon King. Pino helps Shiki to rescue Rebecca and the other girls. A lot more happened in the first season. If you haven’t watched it yet, I recommend you to watch it as soon as possible because Edens Zero Season 2 is likely to get released soon.

Where can you watch Edens Zero Season 1?

Those who have somehow missed the anime series Edens Zero must be wondering where to watch the series. Season 2 is likely to release after few months. For that, you need to watch the previous season which is Edens Zero Season 1. There is nothing to worry about.