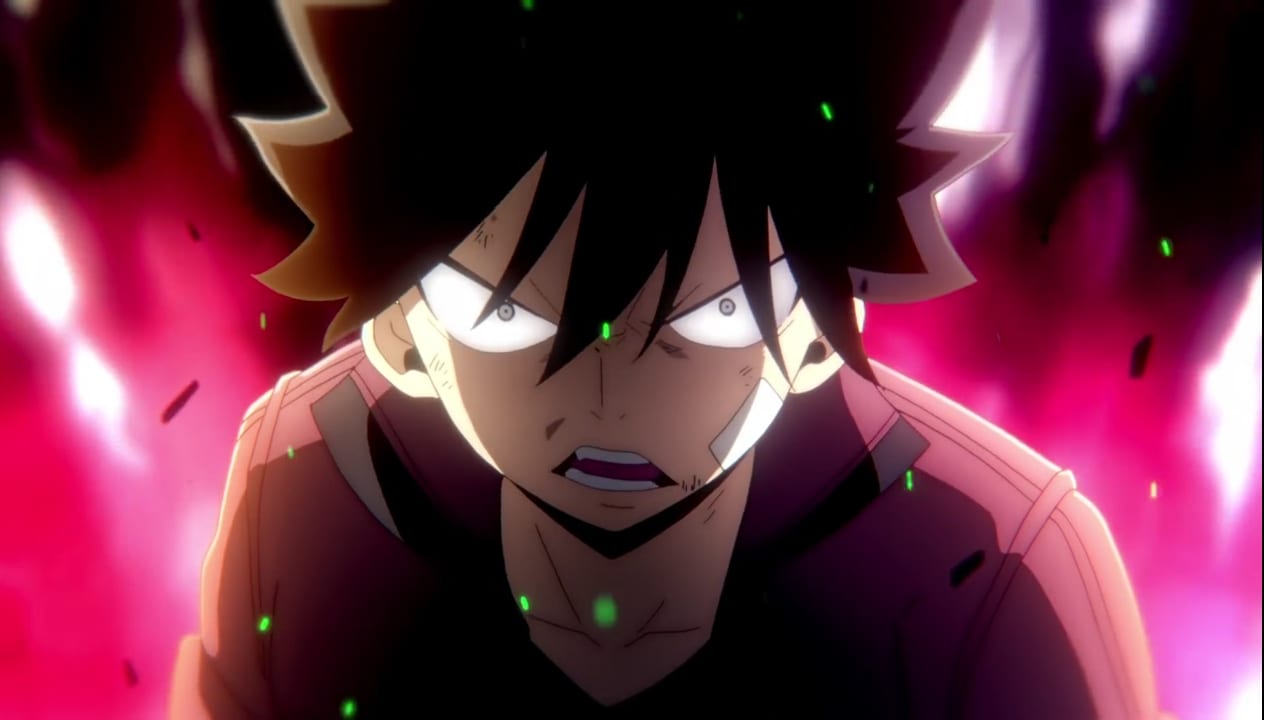 EDENS ZERO is an ongoing anime from JC Staff. The anime has aired eight episodes to date. It is set to release 25 episodes for the first season. Visibly, the series is just getting started. EDENS ZERO premiered on 11 April 2021. Ever since it has gathered mixed reviews from its viewers. However, even amidst viewers who completely rejected the show, there have been some who instantly fell in love with the concept of the anime. The streaming rights of the anime were given to Netflix. EDENS ZERO release date for Netflix has been announced. It is an action-packed shounen series that has a simple yet attractive plot. It goes without saying that fans of the manga are definitely waiting to watch the show on Netflix.

EDENS ZERO is based on a manga by the same name written by Hiro Mashima. Hiro Mashima is also the mangaka of Fairy Tail, an evergreen comedy shounen series. The manga was released in June 2018. It was published by Kodansha and serialized into the Weekly Shonen Magazine. The manga has completed 15 volumes to date. Apart from the anime series, EDENS ZERO was also adapted into a video game by Konomi.

The story of EDENS ZERO takes its fans on a venture to a space fantasy. There are some minor plot holes in it but the overall series is fun to watch and enjoyable. If people enjoyed Hiro Mashima’s previous work, Fairy Tail, then I would definitely recommend EDENS ZERO to them as well.

Here are all the details about the EDENS ZERO release date for Netflix.

EDENS ZERO is set in a world where robots are sentient beings. The protagonist of EDENS ZERO is Shiki Granbell who has lived all his life with robots in an abandoned theme park in Sakura Cosmos. One day he meets Rebecca Bluegarden and her robotic cat, Happy. They are filming the park to upload on their channel called Aoneko. After a chain of events, Shiki, Rebecca, and Happy set out on a journey to find Mother, the goddess of the Cosmos. Shiki receives the Edens Zeros, a warship from Elsie Crimson, who is a space pirate. 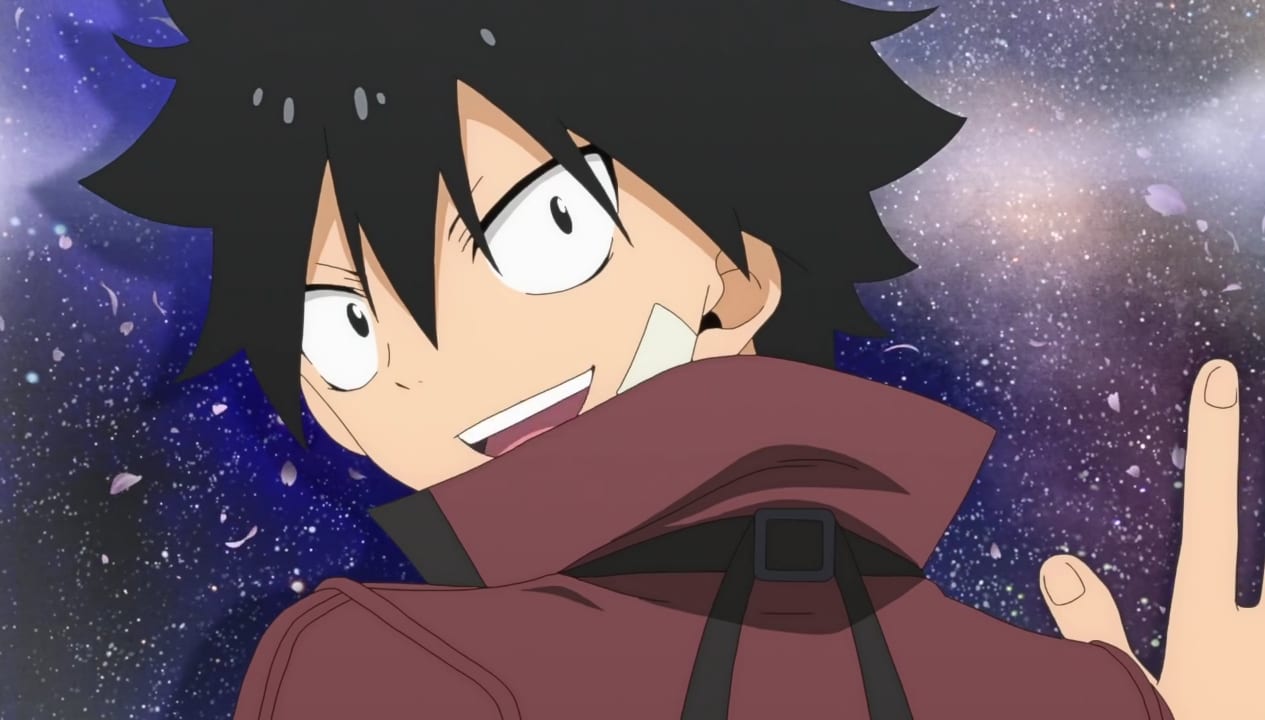 As the story progresses, Shiki discovers different parts of the universe. He discovers new truths, recruits new people from across the galaxy, and also finds himself amidst a raging war waged by the robots against humanity. Through these destructive events, Shiki still aims to find Mother, the goddess who can grant any wish.

Also Read: Penguindrum Anime Movie Announcement: Here is What You Need To Know

Before the anime had started airing, it was announced that EDENS ZERO will be licensed by Netflix. Following the news, Netflix aired a trailer with their tag on it. Although initially an exact release date was not announced soon after Netflix narrowed down the date.

Overseas fans, "EDENS ZERO" will be coming out in Fall 2021 for ex-Japan territories on Netflix! Please wait a little longer! #EDENSZERO

As per recent reports, EDENS ZERO will premiere on Netflix in the fall of 2021. We expect more updates regarding this announcement as summer nears. However, now the announcement is confirmed so we can wait patiently for Netflix to stream the series.

As mentioned, the Netflix trailer too came out in March. It outlines the basic plot of the anime.

The opening theme is Eden Through the Rough performed by Takanori Nishikawa. Its ending theme is Boken No Vlog by CHiCO with HoneyWorks.

Also Read: Preview: I’ve Been Killing Slimes for 300 Years and Maxed Out My Level Episode 9

EDENS ZERO features a talented bunch of voice actors from Japan who has worked on many other brilliant projects. 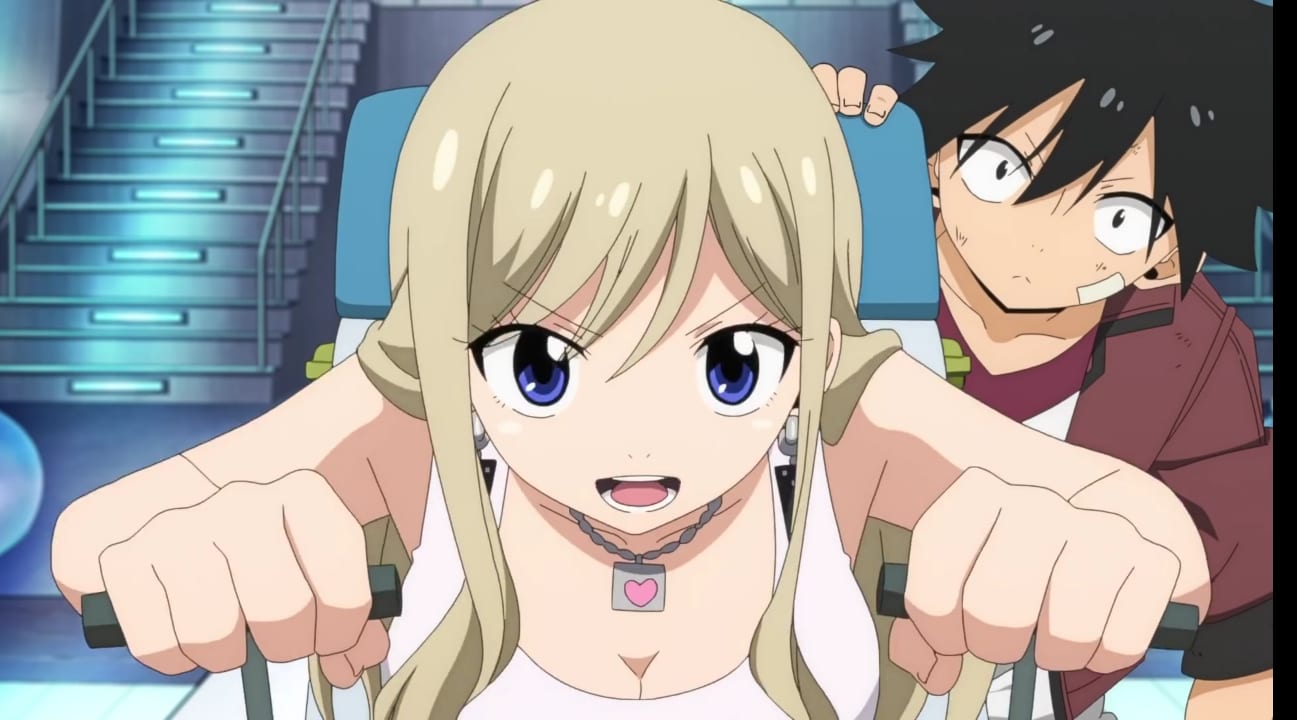 EDENS ZERO has been directed by Shinji Ishihara and Yuuji Suzuki. Yurika Sako creates the character design alongside Shunya Kikuchi.