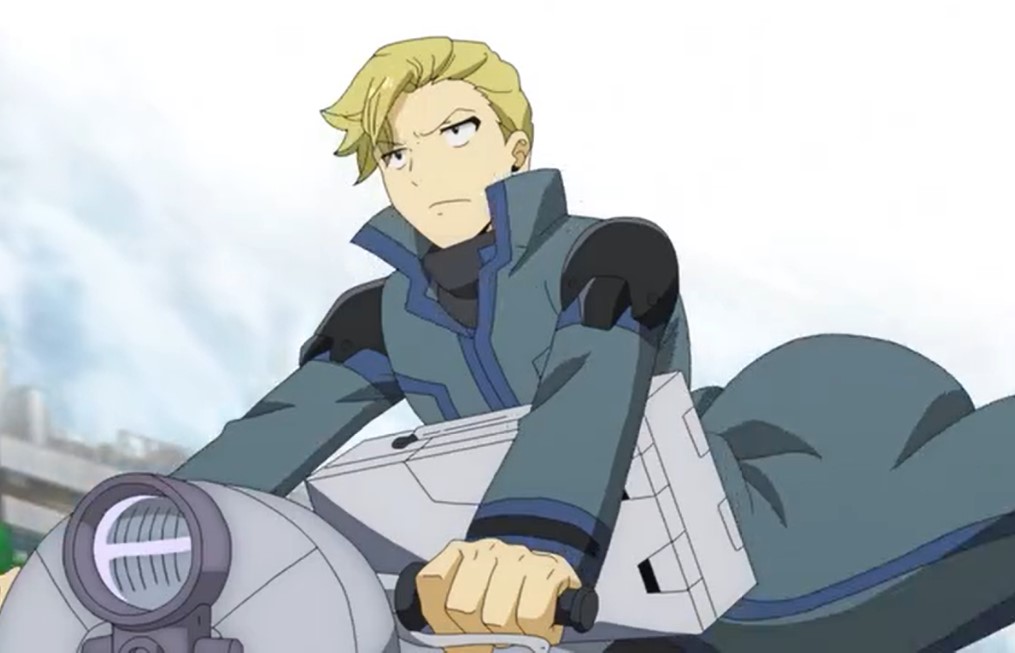 Shiki and his crew battle with crime boss Sibiri and his underlings, and Pino helped Shiki to smash Sibiri. Sibiri escapes, and Shiki, along with Rebecca and Happy, reunites with Pino. Sibiri took Pino since she has lost her memories. But she has come back to normal. After defeating Sibiri, Rebecca reveals that Sibiri will continue stealing all the military robots in town using Pino’s ability. Pino comments that she thought she was saving robots from being abused. But it looked like the military robots got misused.

Rebecca told Pino not to worry since the bad guy got arrested by the police. Prof Weisz comments that he thought the police in this town were useless. Rebecca comments that the show that they have put on draws the attention of the police. Happy confronts Pino and asks if she is an android from the same era as them. Happy also asks how Pino got here in that past. Pino reveals that it is because Pino’s memories got erased by Sibir, and she can’t remember her past.

The episode is titled the Skull Fairy. Pino told Rebecca to reunite her with her master, and she will regain her memory. Rebecca suggests that they can check the signature for the last maintenance. She reveals that it was done by Prof Weisz who is surprised. Weisz realizes that he might have done that in the future since they have traveled in the past. Rebecca told Weisz about the future where Prof Weisz is 50 years old. Happy suggests returning to the future.

Shiki comments that everything will get cleared when they meet with the professor. Pino begins to call Prof Weisz her master, but young Weisz is not convinced that he is Pino’s master 50 years from now. Rebecca told the crew that they need to find a way to get back to the future. Weisz asks Shiki to tell him the results of all the sports upsets for the next 50 years. Rebecca comments that Weisz is thinking about gambling.  Pino insists on meeting with her master. 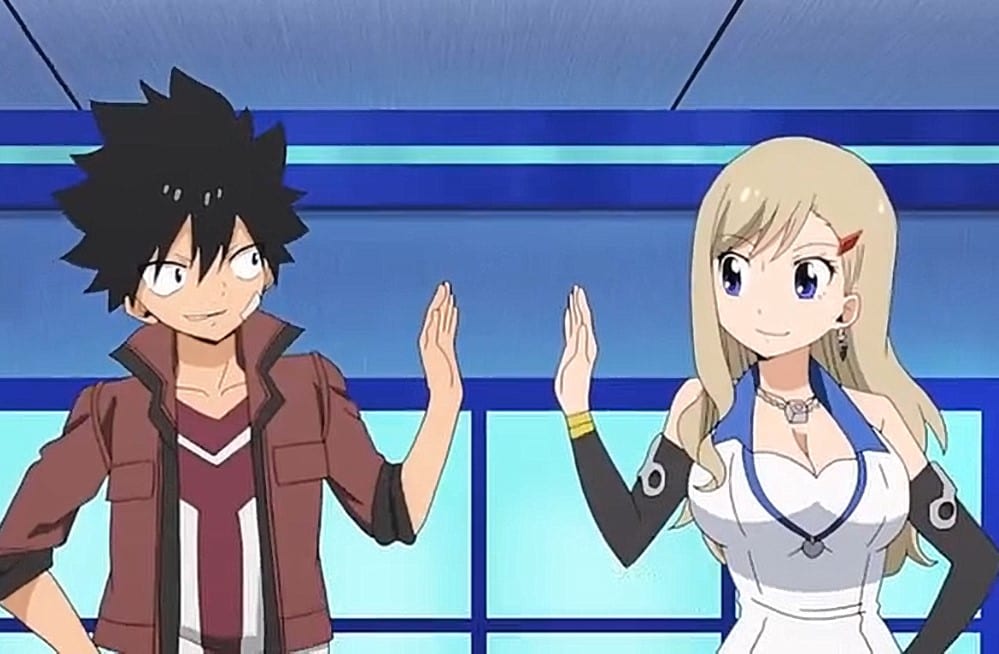 Rebecca said there is no need to panic since they are not criminals. Pino reminded them about IDs and said if they don’t have them, they are in trouble. Rebecca realizes that they don’t have IDs and told the crew that it is time for them to run. Shiki asks why they have to run away. Rebecca runs, and Shiki realizes that she will explain on the way. Weisz is left standing alone and shouts at them that he will see them later. He waves at them and calls them future-lings. The police mistook Weisz that he is from Sibir’s gang.

Weisz thought that his ID would save him, but he begins to run away since the police call him a criminal. Later Shiki, Happy, Pino, and Rebecca arrive somewhere in the desert, and she comments that they will be safe here for now. Shiki remarks that he should change his job to a criminal job the police would have been chasing him for a valid reason. Rebecca said that they are going back to the Blue Garden. She got convinced that someone from the guild knows how to get them back to the future. Later they encounter their new enemy and Shiki challenged them to battle for his ship. Pino, Rebecca, and happy also joined the battle.