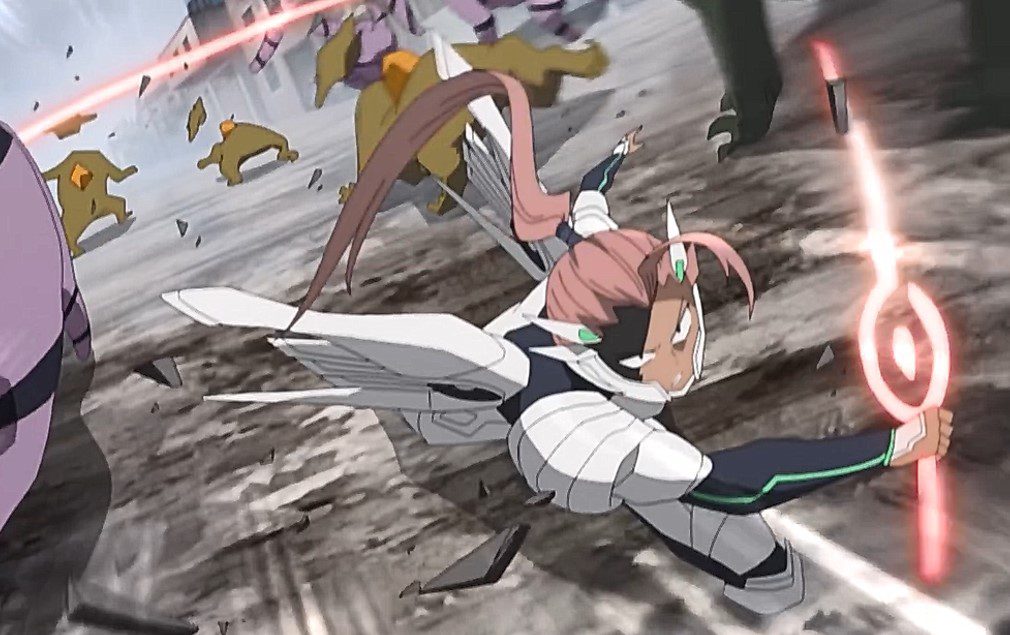 Planet Oeda’s revelation begins with Edens Zero Episode 23, Homura, Shiki, and Rebecca discovering the truth behind Valkyrie stored in the cube. Edens Zero has revealed the past of the Planet that Shiki’s crew traveled to ever since Shiki and Homura got arrested. From the recent Edens Zero episode, Homura recalls the past where she trains with Lady Valkrie. Ten years ago in Planet Oeda, Lady Valkyrie told Homura that this Planet is not very advanced. Homura considers Valkyrie as her mother even though she is a humanoid. Lady Valkyrie used to give Homura torturing training preparing her to become a stronger warrior.

One day during training, Homura complains, and Lady Valkyrie teases her that she is a cry baby girl who needs to learn to use a sword. Homura comments that she wants to become stronger and she will help her teacher next time. The two enjoy traveling together and explore different things on this Planet. When they are eating sweets, Valkyrie asks Homura bout the doll. Homura replies that it is a gift from her mother, and Valkyrie asks her if Homura’s mother is alive. Homura replies that her mother left before the war, but she thought she was dead.

The citizens criticize Valkyrie and why Homura is around the robot. The old hag thinks that the robot is trying to play a mother. Homura scolds those old hags and teases them. Valkyrie took her, and they fled the scene. Five years later, Homura met with three punks who teased Valkyrie and said robots are objects since they are not humans. Homura beat those three punks, and the village chief summoned her and Valkyrie. The chief comments that he will resolve the matter peacefully since it was a quarrel among children. 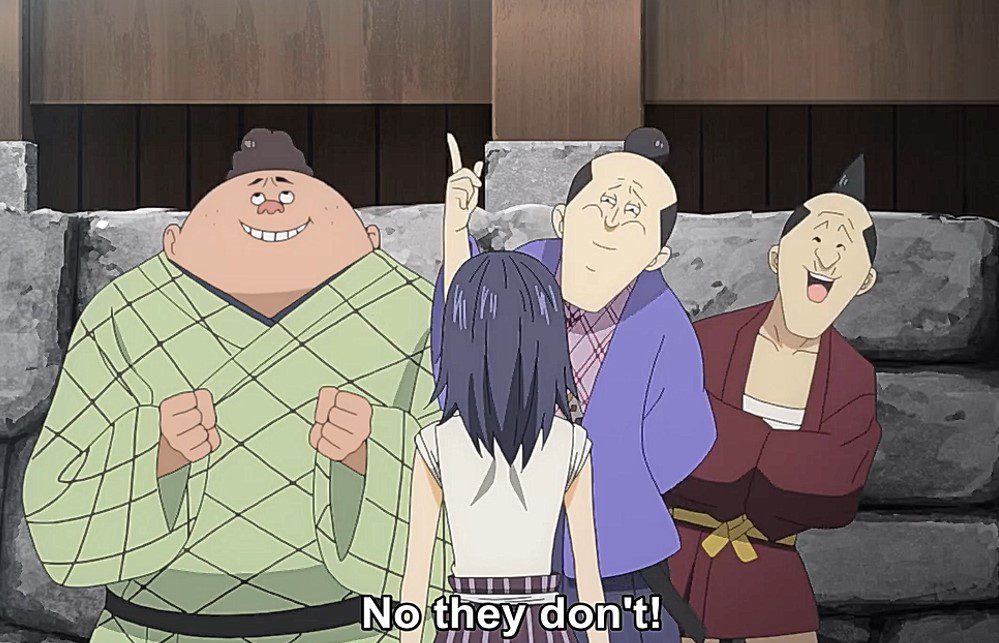 Homura replies that the brat is the one who has to apologize since he insulted her mentor. The punk points at his face showing that he is the one who is hurt and how he can apologize with bruises. Homura can’t believe that this brat got beaten in a fight by a girl and runs to report to his father, a chief, while crying. The punk asks his father to punish Homura since she is humiliating her in front of the council. He teased Homura, saying that her mother is a machine and Homura wanted to smash him, but Valkyrie stopped the battle.

The chief allows the kids to go and talk with Valkyrie on how she should handle Homura. Later, Valkyrie traveled to Planet Sun Jewel and met with Kurenai Kogetsu, telling her about Homura. Kurenai is surprised that Homura is still alive. Valkyrie told her to go home with her to Homura. During her travel, Valkyrie battles with an army that wants to take over the Planet. She defeated them, and Homura appeared in front of her. But Homura finds that Valkrie is dead, and that is her statue. Shiki arrives and consoles her.

Edens Zero Episode 23 will be released on 19 September 2021, at 1:00 AM. The episodes of Edens Zero release on Saturday; in Japan, it will be Sunday. Let’s look at Edens Zero’s official news and updates of this anime below. 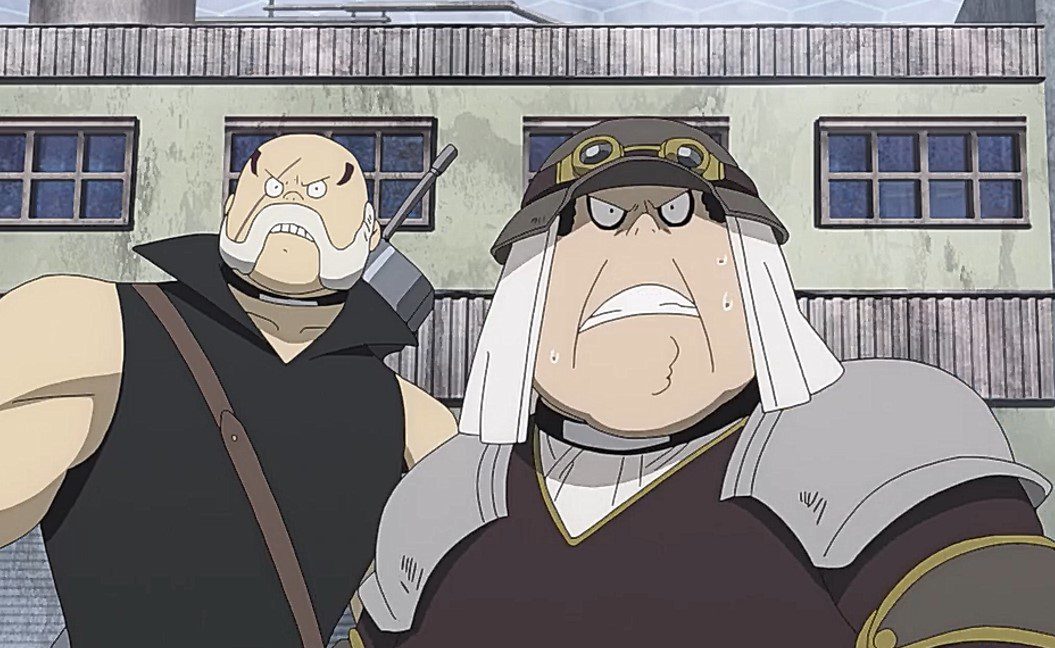 Where To Watch Edens Zero Episode 23

You can watch Edens Zero Episode 23 online on Netflix, Hulu, and Bilibili. Edens Zero will conclude after two reaming episodes; you can get the latest episodes of Edens Zero with English subtitles.

Also Read: Most Popular Football Anime That You Shouldn’;t Miss Out