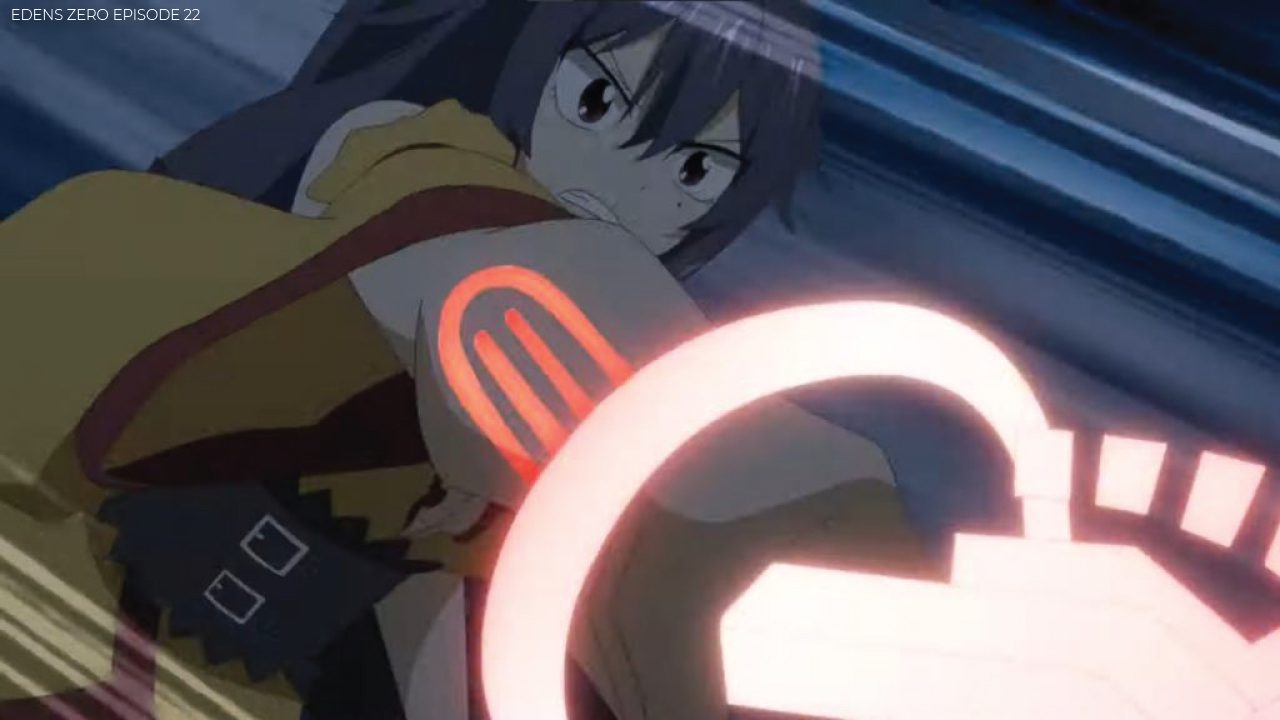 The Sun Jewel arc will continue with Edens Zero Episode 22 as Shiki and his crew face yet another tough challenge. The Edens Zero crew has been traveling the cosmos looking for their ship’s shining stars, and only one of them remains. It is crucial for the Edens Zero to have all of its four shining stars before Shiki and his crew heads out of the Sakura cosmos. Upon arriving at the Sun Jewel planet, Shiki and Homura were quickly subjected to the rule of Kurenai as they were sent to the laborer’s district where they will have to work until death. Initially, they thought that they only have to serve their allocated quota of metal. But when they finally reached it, their count reset to its initial value.

Meaning that this will keep on happening no matter how much work and effort they put. Things seem to be working in their favor thanks to a fateful encounter with several of Valkyrie’s admirers who managed to let them escape difficult situations easily.

The early episodes of the Sun Jewel arc focused on the dynamics within the planet. And we got to know that it is ruled by a queen with very terrifying powers. She seems to be controlling a space-based satellite that she uses to monitor every situation on the planet. So she hears and sees everything that happens on the planet every time and day of the week.

Even though Shiki and Homura were sentenced to the laborer’s district, they easily defeated its warden with only their sentence getting harsher. So next, they will have to fight an undefeated monster at the bottom of the laborers camp that was expected to kill them with ease. 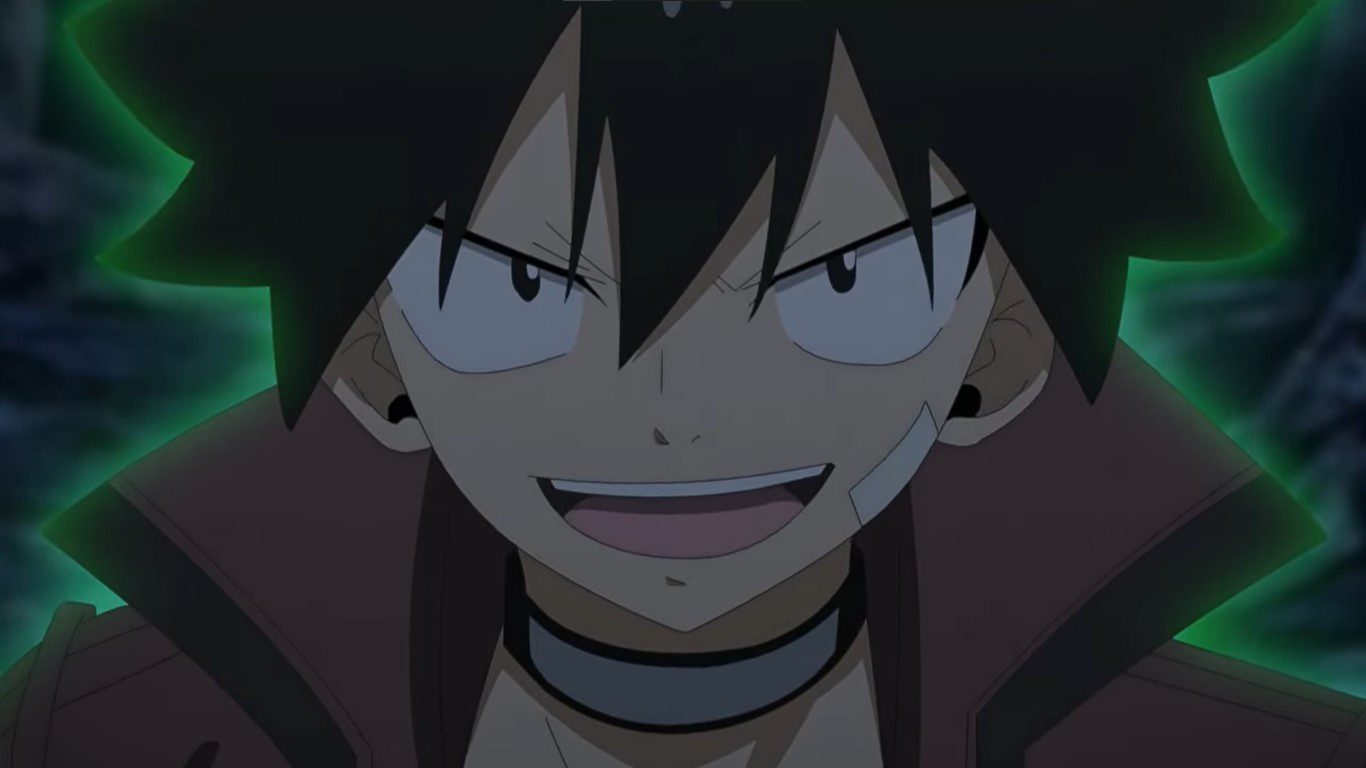 Shiki and Homura fight their way through the Labourer’s camp. But this only meant that they would clash with the district’s warden. As they easily defeated him, they were sent to their death mission as they face the most powerful of the monsters. Its hide was made from metal so hard such that Shiki’s powers could not even scratch it while Homura’s sword ended up breaking.

Rebecca managed to reunite with Shiki and provided back up to both Homura and Shiki as Pino managed to identify the Black Rock’s weaknesses. The Edens Zero crew managed to combine their attacks and quickly defeated the Black rock, but this only means that they got to find out the real meaning behind their sentence in the laborer’s district.

Meanwhile, queen Kurenai continues with her ruthless ruling while in her castle; she has also expressed her desire to find and hijack the Edens Zero, so this means that soon we will see the Sun Jewel arc pick up the pace. Shiki and Homura have managed to find a B Cuber that contained everything they need to know about Valkyrie, thanks to Pau, who has also guided them on what they need to do next.

This means that in the upcoming episode, we are likely to see more of Valkyrie’s past as Homura came to the Sun Jewel planet looking for her. More action is also developing in the background as we also managed to saw the appearance of characters such as Baku and Cedric. They seem to be very loyal to queen Kurenai, and next, they will be looking for the Edens Zero, so it will be interesting to see how things will turn out when they come across Shiki and his crew.

Edens Zero Episode 22 will be released on 12 September 2021 at 12:55 AM JST. For most regions, the episode will be broadcasted while it is still daytime. And due to the changing seasons and time differences, then it will still be available on Saturday in most areas.

Where To Watch Edens Zero Episode 22

Edens Zero Episode 22 will be streaming online on its usual streaming platforms, including Netflix, bilibili, iQIYI, and Hulu Japan. Broadcast times still remain consistent, and there are no any episode delays expected for this week as well.