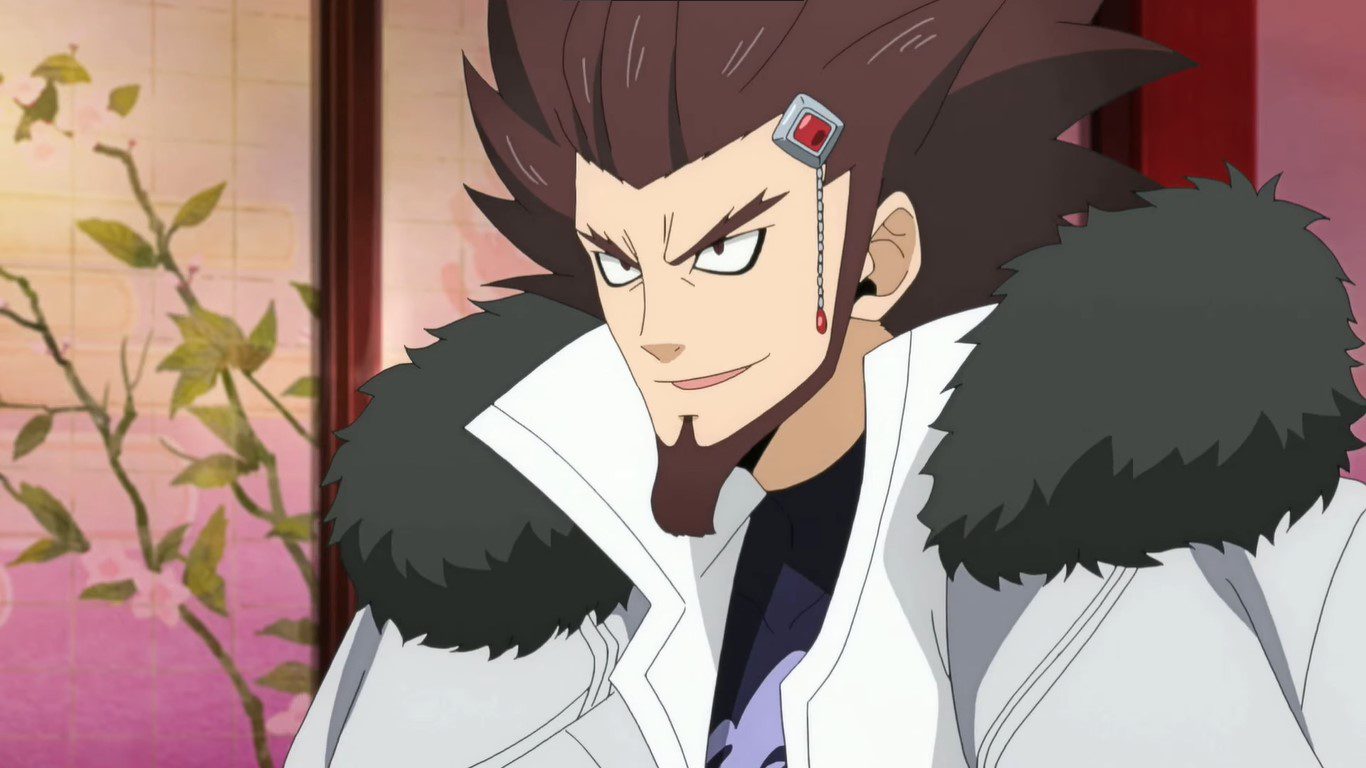 The sun jewel arc will start with Edens Zero Episode 20 with Shiki and his crew final making it to the distant planet. Edens Zero has been hinting about this arc for a while. And now it will make its debut with the next episode when it broadcasts this weekend. The recent episodes of Edens Zero saw Shiki traveling to the planet of time to see the time oracle who told them about Valkyrie’s possible location. This came after a brief showdown with warriors that Xiamei recommended testing how strong Eden’s Zero crew is.

Their journey led them to the Sun Jewel planet, which is located a three days travel away from them. But along the way, they continue to come across one mystery after the other. Ranging from space fish to a shipless captain who was drifting across space. This worked in their favor as they have met one of the greatest ship captains in the cosmos.

The last episode of the anime introduced a mysterious individual who calls himself the captain. He managed to steer the Edens zero through a journey that would usually take them three days, and instead, it took him just a day.  Towards the end of the episode, it was teased that he is the captain of a ship known as Edens One. So it looks like Edens Zero is not the only special ship out there, and there might be a series of the ship that goes with the Edens series.

So far, the anime has only introduced the Edens Zero and the Edens One in the Edens series of the ship. Many mysteries still surround the ship, as little to nothing is known about them in the anime. 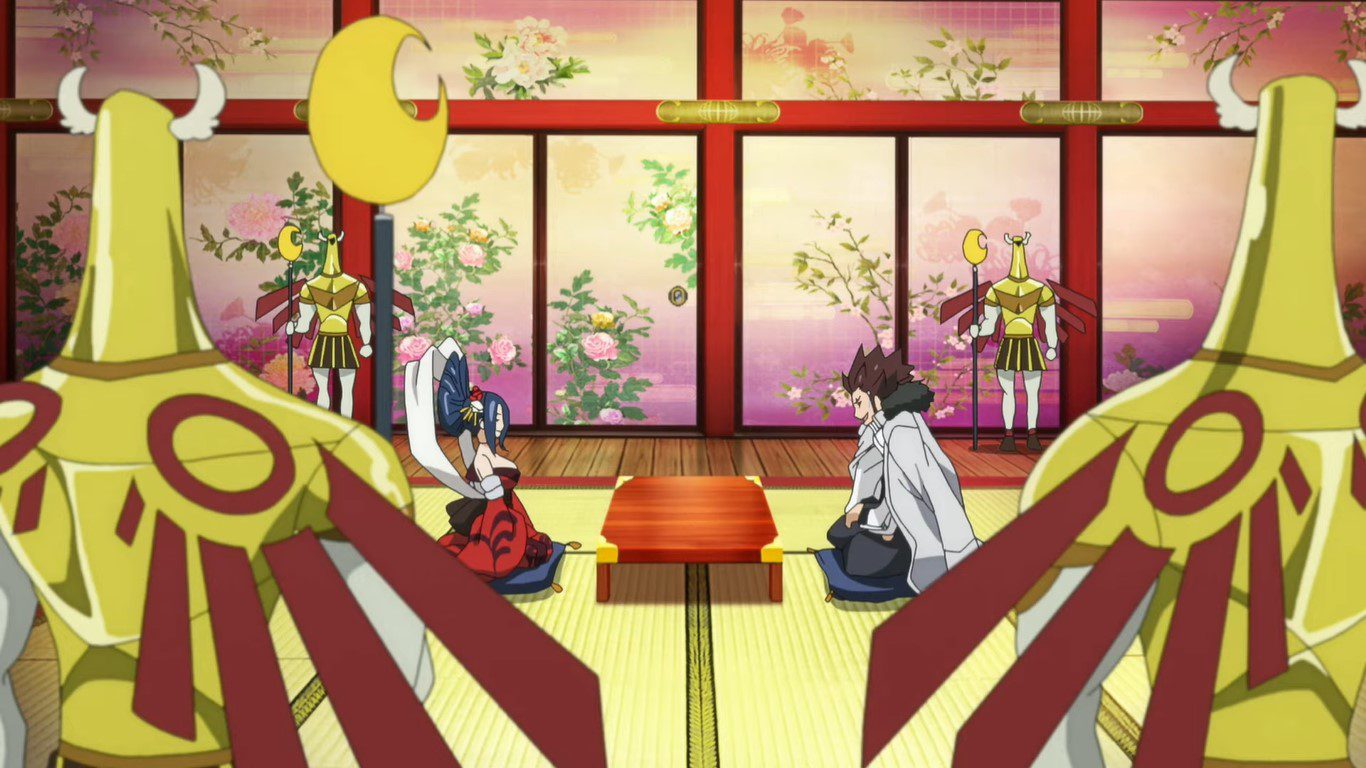 Edens Zero episode 19 focused on Shiki’s journey to the Sun Jewel planet. The Edens Zeron crew has been in search of the last of four shining stars, which will make their s to function to its full capacity.

Valkyrie is the only missing star, and now they are one step closer to finding her. We managed to get a glimpse of the real Valkyrie, unlike what we have seen in the previous episodes where only an android was mimicking her appearance.

The episode was full of unknown events as we learned about the space-faring fish from the Aqua cosmos. Amongst them was a lost captain of a ship who was drifting in space along with the school of fish.

Wasting no time, Shiki rescued him, and later, he is revealed to be the captain of Edens One ship. Unbeknownst to the crew, he possesses exceptional ship piloting skills as he managed to cover a three days journey in just one day.

Most of the Edens Zero crew do not trust him, and he is starting inside the ship thanks to Shiki’s personality. As a result, some crew members decided to remain in the Edens Zero just to be safe. So they are not willing to give the Edens One captain the benefit of the doubt.

This marked the beginning of the Sun Jewel arc as Shiki and Homura made it inside the planet. It is ruled by a very strict Queen who would kill anyone who commits crimes and violence without a second thought. This led to the capture of Shiki and Homura, who caused a scene upon their arrival.

With the red beam taking them away immediately, it would appear that the Queen’s judgment has been passed upon them.

Edens Zero Episode 20 will be released on 21 August 2021 at 1:25 AM JST. For most parts of the world, it will still be Saturday when the episode release. So the local time will likely be daytime Saturday as the episode was released at midnight in the early hours of Sunday.

Where To Watch Edens Zero Episode 20

Edens Zero Episode 20 will be streaming online on bilibili, Hulu, and iqiyi. Edens Zero English dub will be coming to Netflix later this month on the 26th worldwide, where it will be available for streaming as well.