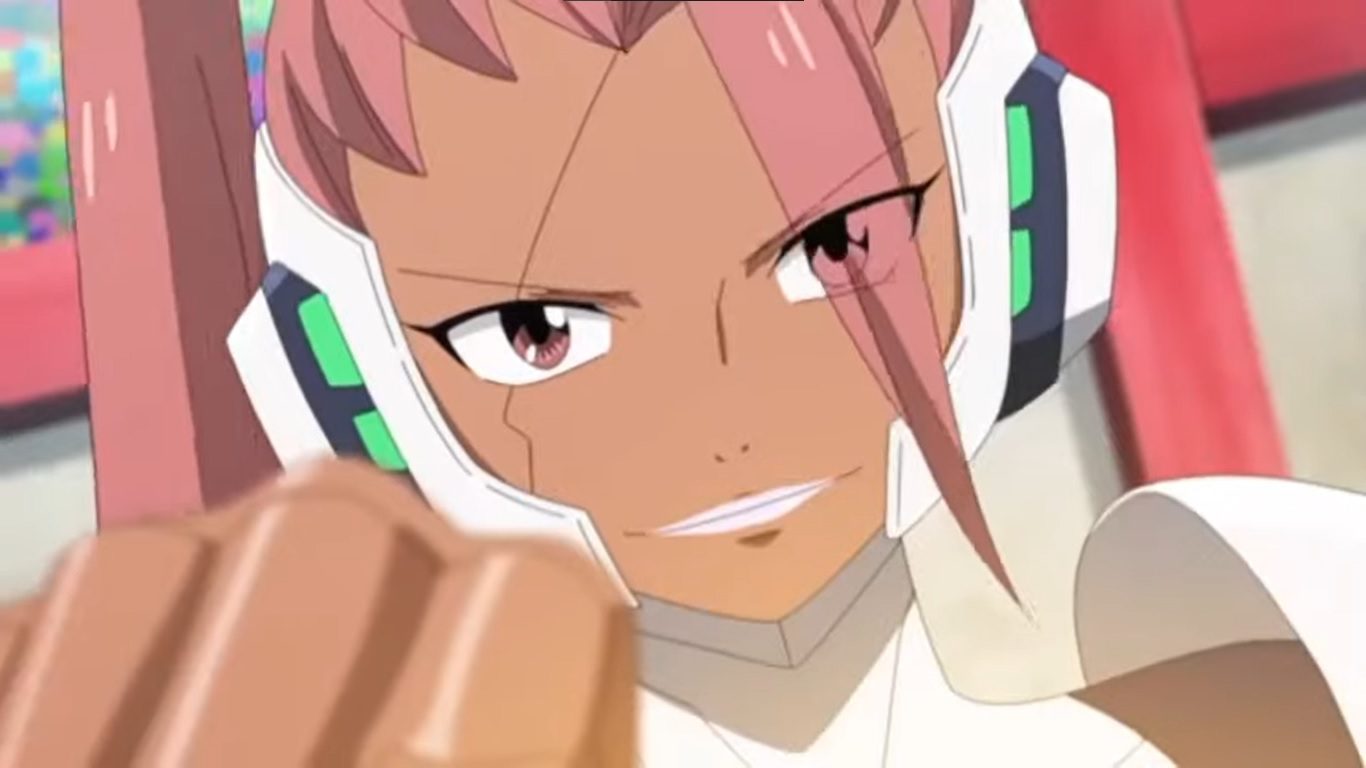 This weekend will be the Edens Zero episode 19 release continuing with Shiki’s journey across the cosmos. The Edens Zero crew has just learned about the possible location of Valkyrie and are on their way. Lately, the anime has been going at a faster pace, with each planet that Eden’s crew visit covering only a few episodes. So if this keeps in the upcoming episodes, then their search for Eden’s Zero’s next shining star will not take that long.

At the moment, Valkyrie is the only Shining Star that we haven’t seen in the anime. The next episodes will be centered around the crew’s search for their last Shining Star, meaning that the Edens Zero will soon be complete and reach full capacity. This probably means that Shinki and his crew will start with their Journey and head outside of the Skauras cosmos as there will be nothing else keeping them.

The anime’s last episode took the Edens Zero crew to the planet of time, where everything is said to be standing still. To their surprise, the planet’s time still operated like the usual time. So they met Xiamei, who explains to them that while once they return to the Edens Zero, it will be like they have never left. So this was what they mean when they said the time stands still.

Looking at what will be next for this weekend’s release of Edens Zero episode, the preview has revealed that they will be traveling to the Sun Jewel planet where Valkyrie is supposed to be. The episode will mark the beginning of the Sun Jewel arc in the anime.

Shiki and his crew arrive on the planet of time. They find Xiaomei, the time oracle that will tell them about the whereabouts of Valkyrie. The last of the four Shining Stars of Edens Zero. But this information does not come free as they first have to win four rounds within a battle coliseum. So each of the crew members present will face a suitable opponent, and in the end, they will be able to get a lead.

Shiki was first and faced off against an Iron warrior with a body made of still. It was an easy win for him. The next opponent for the Edens Zero crew was just as easy, which makes them wonder if the Time Oracle was playing games with them. The real test appeared to be the last opponent who fought against Homura. She was to fight an android who took the appearance of the fourth Shining Star.

For Homura, this was not only a physical fight but a mental one because she had to face an opponent as strong as her mentor, whom she could not beat. But with few words of encouragement from her crew. Homura managed to hold off her own against the Robot and ended up with a win after minor difficulties. So this will mark the end of their battles, and Xiaomei will have to fulfill her promises.

Xiaomei did don’t tell them exactly where Valkyrie was. But told them about the Sun Jewel planet where they will likely find her. This marked as far as the episode went with the crew returning to the Edens Zero to continue with their journey. The next episode will then take us through the Sun Jewe planet and see what lies ahead for Shiki and Homra on their search for Valkyrie. 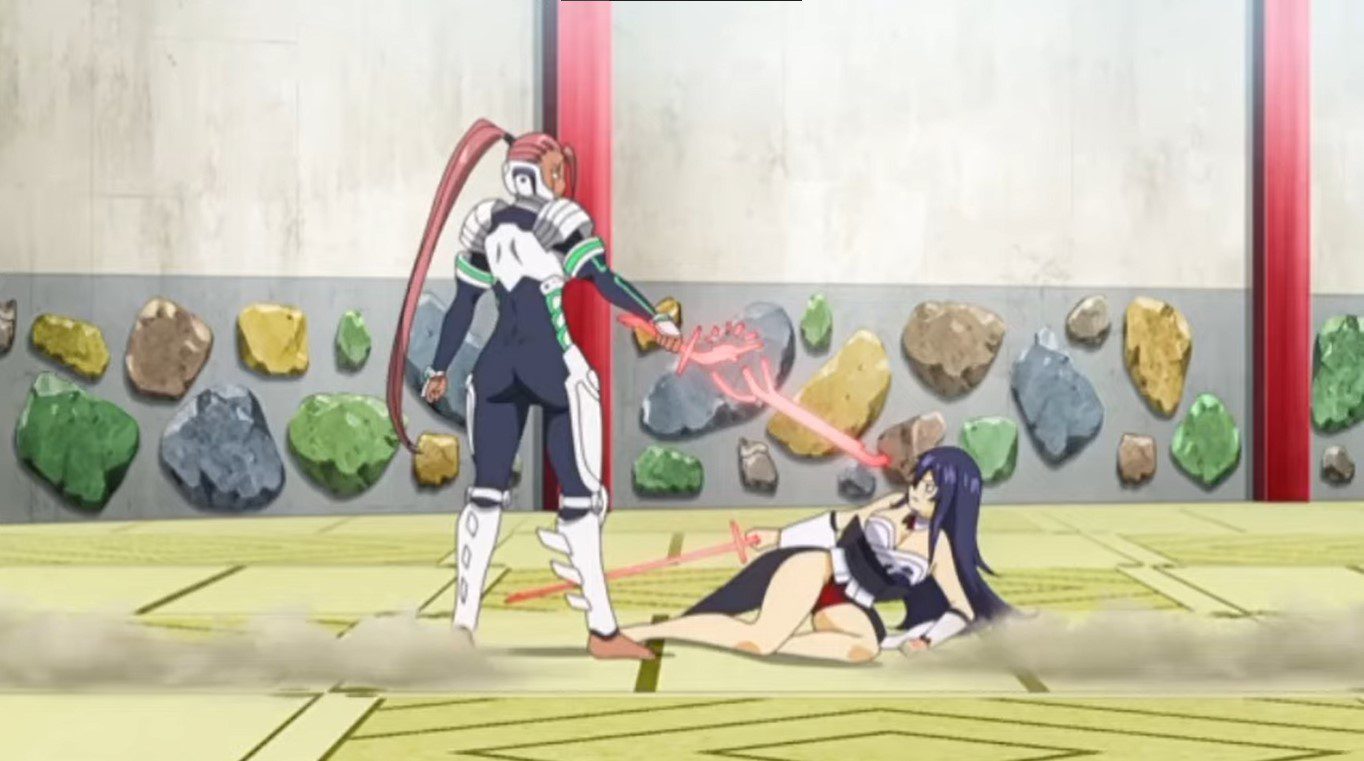 Edens Zero Episode 19 release date is 15 August 2021 at 12:55 AM JST. The episode releases at midnight in Japan, but it will still be daytime for most parts of the world due to the time differences. This will mean that it will also be on Saturday since the anime releases in the first hour of Sundays.

Unlike most anime’s that shows previews after the ending song, Edens Zero anime episodes do not show previews of the upcoming episodes. So we will have to wait for the next episode release to find out how things will be like for the Sun Jewel arc in the anime.

Where to Watch Edens Zero Episode 19

Edens Zero is available for streaming online on Hulu, bilibili, and on Netflix from 26 August 2021. Netflix has received the official licensing of the anime outside of Japans for the dubbed versions that will be making their debut later this month.