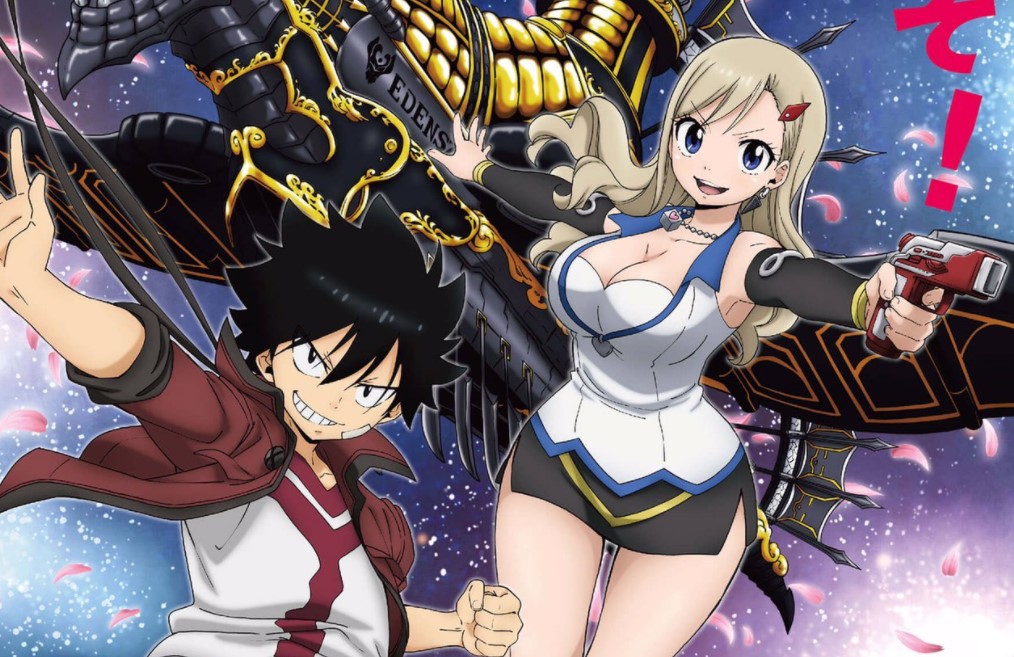 Edens Zero continues after the destruction in Planet Guilst. Xiaomei reveals that to restore the true powers of Edens Zero, they need Four Shining Stars. Witch Regret continues to protect the ship paying respect to the Great Demon King. Sister Ivry recently joined the ship as an excellent healer. The duo continues to work with Shiki while traveling around different planets. Later the third Hermit joins them; the episode title is the ”Super Virtual Planet.” Shiki and the crew are glad to see Hermit. Weisz is pleased that another Sister from Four Shining Star is with them.

Mosco also cheered for the ladies, and Pino comments that they are female-model androids. Sister Ivry said Hermit always loves to hang with them inside the Edens Zero. The team noticed that something’s wrong with Hermit, and Ivry said they should get her on board. Witch Regret and Homura retrieve Hermit and send her to the examination room. Ivry notices that Hermit is not moving or saying a single word. They wonder what is happening to Hermit since she is not damaged, and Ivry finds many errors in her system.

Witch Regret tries to think of a way to help Hermit since Ivry said her ”heal” won’t help. Shiki wonders if Weisz can fix Hermit. Weisz replies that it sounds crazy since he possesses no power to heal the lady. Rebecca is surprised that a little girl like Hermit is one of the Four Shinning Stars. Moscow and Happy notice that Hermit is an android. Pino reveals that there is nothing wrong with any of the drive systems in her Ether reactor. Monitor and sound functions are all normal.

Pino also said she couldn’t find any virus on Hermit, and Ivry thinks it is an abnormal sleep mode. Shiki wonders what that means, and Witch Regret replies that Hermit’s heart got damaged. The team wonders if something scary could happen to Hermit; Homura said it might be dangerous since her heart will get closed. Shiki wonders if there is a way to save Hermit. Ivry replies that she has no clues to fix an android in this condition.

Shiki suggests that they will enter Hermit’s body and fix her broken heart. Rebecca and Weisz think that Shiki said the impossible. Weisz wonders how they can enter someone’s body. Shiki realizes that Weisz is a professor and asks if he can make a machine that can teleport them inside Hermit’s body. The young Wiesz realizes that he is like a gangster and shouts that he can’t create that machine. Pino and Happy wonder if hearts have a physical shape. Shiki replies that Hermit is a robot and she might have something in her chest. 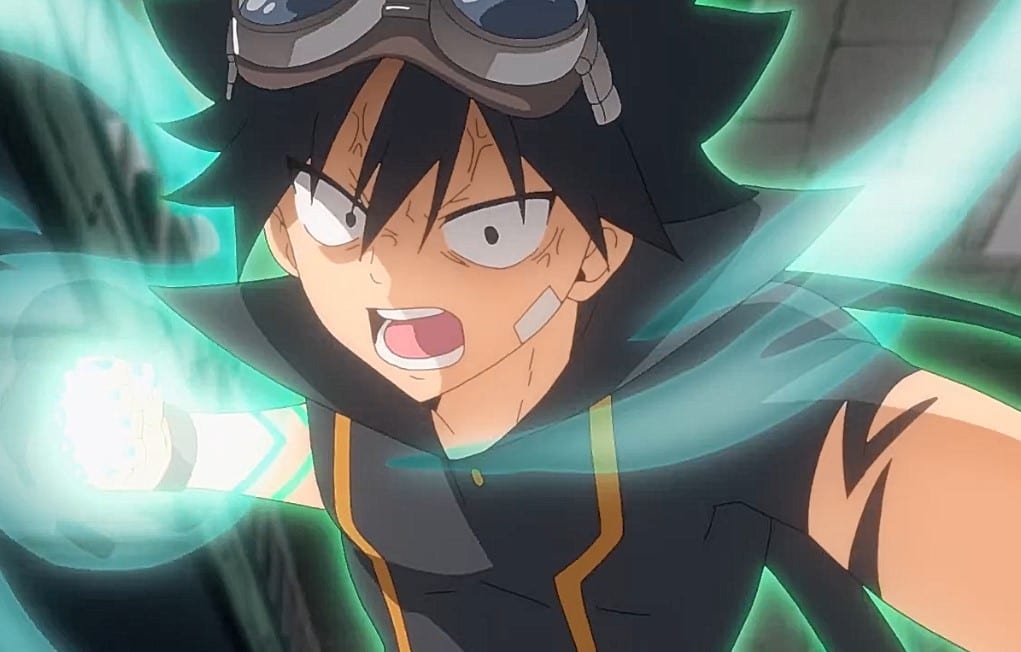 Pino and Happy realize that they are robots and don’t have hearts. They told Shiki that robots don’t have souls. Weisz scratched his head and told Shiki to stop with his hare-brained ideas. Shiki replies that they have to save Hermit no matter what. Shiki also said it saddens him to see Hermit in this state. Weisz teases Shiki that he is about to cry, and he replies that he is not ”crying” while shedding tears.

Rebecca also teases Shiki, and Witch Rgret kneels in front of the Great Demon King. Witch Regret reveals that there is a way to save Hermit. Shiki told her to explain; Ivry wonders if they are talking about diving into the model. Witch Regret said Hermott’s heart is on Planet Digitals. Shiki is surprised that the soul is not here, but she is still alive. Witch Regret replies that Hermit is in what they call ”Dive Mode.” Her ego and spirit have gone to a digital world. The crew realizes that Hermit has been dreaming all the time; Ivry said she dreams in digitals and virtual space.

Weisz said that Planet Digital is a planet that makes no sense. Ivry said Planet Digital is the world where the physical body has no influence and is knows as ” The Super Virtual: Digitalis.”  Shiki decided that they have to go there and save Hermit. Witch Ivry replies that Digitalis can’t get accessed with a physical body. But they can dive in and take digital forms. Weisz said it sound like online games. They decided to enter the Digitalis, and Rebecca explains how things work. They encounter a slayer who kills anyone in the Digitalis, and he is known as Draken Joe.