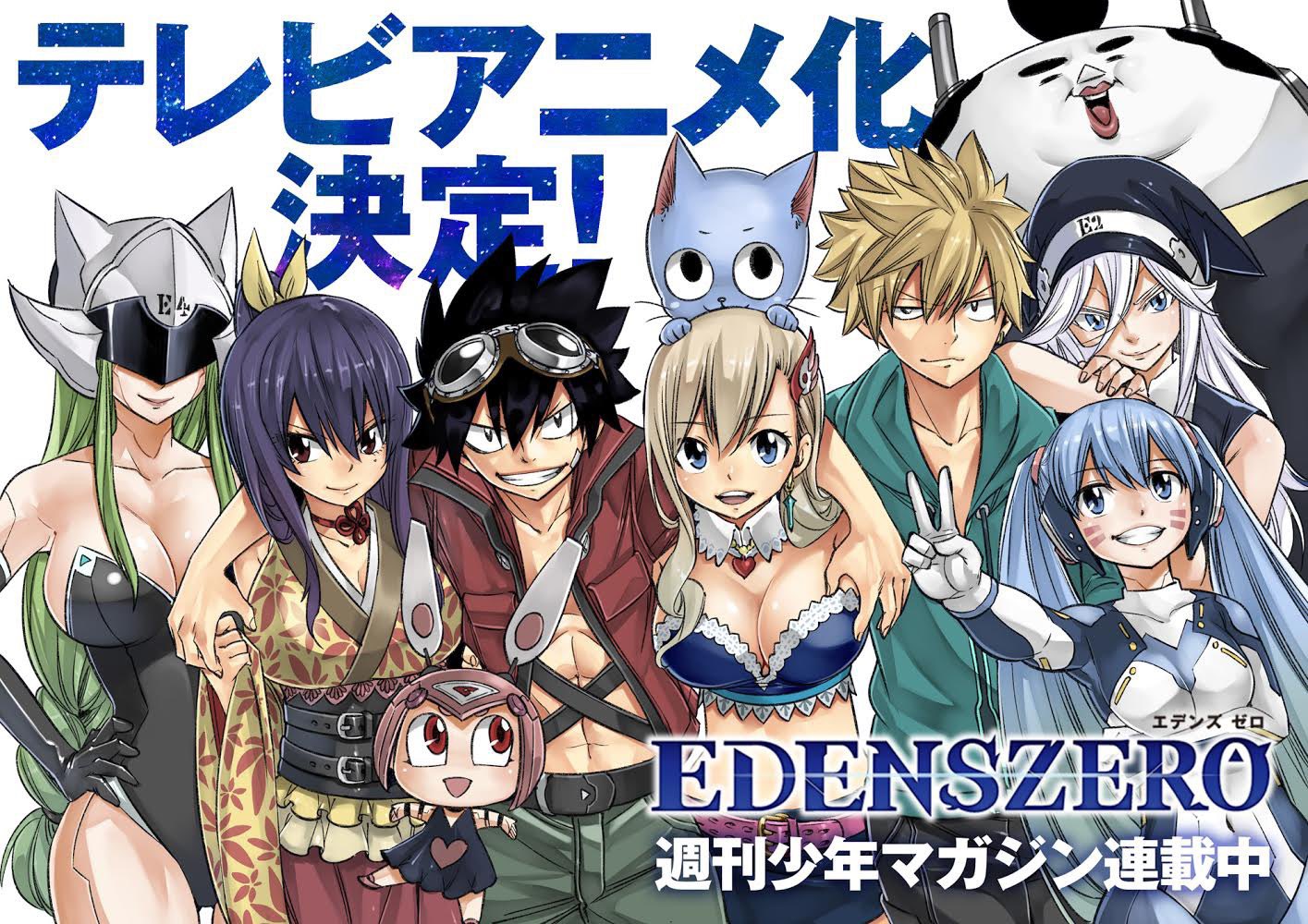 ‘Edens Zero’ has finally premiered! The first episode of this Japanese science fiction is titled “Into the Sky Where Cherry Blossoms Flutter” and was released on the 11th of April, 2021. Episode 1 has been directed by Katsushi Sakurabi and written by Mitsutaka Hirota. This episode of ‘Edens Zero’ was broadcasted worldwide on channels such as Nippon Tv, Tokyo MX, BS11, MBS, and GTV.

The Anime television and web series was also premiered on various online platforms. The opening theme song of ‘Edens Zero’ is titled “Eden Through The Rough” and has been performed by Takanori Nishikawa. On the other hand, the ending theme song is titled “Boken No Vlog” which means ‘A Vlog Of The Journey’ and has been performed by CHiCO with HoneyWorks.

The setting of ‘Edens Zero’

The main plot of ‘Edens Zero’ takes place in an unknown, anecdotal universe. Being divided by cosmoses, the fictional world had Sakura Cosmos acting as the underlying set of the Anime television and web series. It is home to various species like humans, aliens, and robots. Even dragons and other beasts that demolish planets and feed on them are said to be found around this universe.

The series of technological innovations that are showcased in ‘Edens Zero’ run on a supernatural force called “Ether”. The people in that universe use this particular gadget called B – Cube which helps in recording videos and sharing them on YouTube. The people who make use of this appliance are called “B – Cubers”. The “Ether Gear” helps to transfer the Ether into one’s body. The user, then, acquires magical powers and incredible strength. This strength and power have its groundbreaking limit called the “Overdrive”. 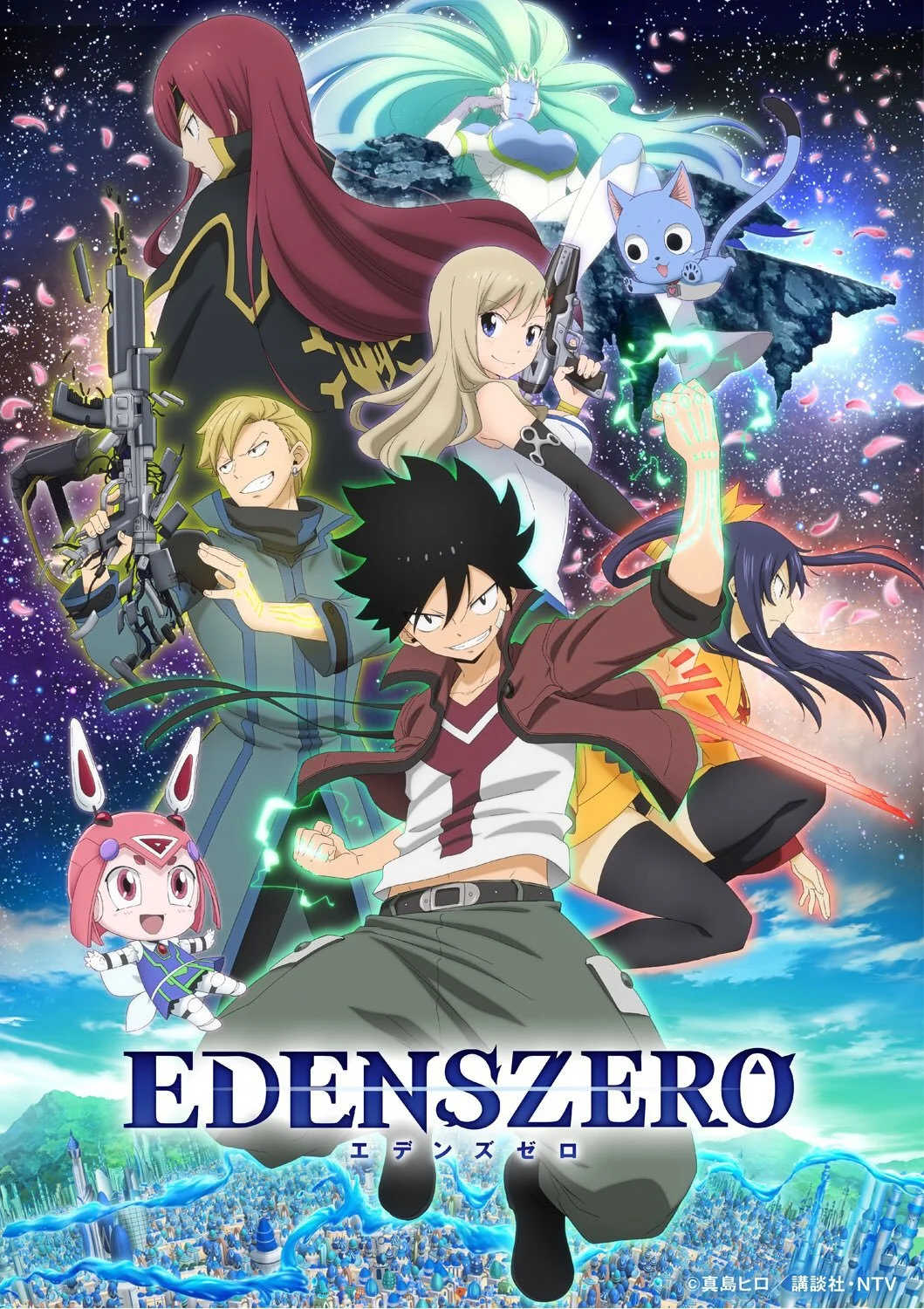 The main plot of ‘Edens Zero’

A planet existing in the Sakura Cosmo called Granbell was inhabited by an Esther Gear utilizer called Shiki Granbell. One day, two B – Cubers named Rebecca Bluegarden and Happy (he is a cat robot) decided to take a look at the Granbell planet. Shiki becomes fast friends with the two and helps them make videos for the YouTube account. Then, the three decide to go on an adventure while looking for the legendary Goddess of all the cosmos called “Mother”.

Rebecca, Happy, and Shiki get on Shiki’s warship and start their mission. Ziggy is a Demon King and a machine of Granbell. He is also Shiki’s grandfather. On the way, Shiki recruits Ziggy’s previous crewmates who were a bunch of androids known as “Demon King’s Four Shining Stars” along with taking in his peers Weisz Steiner, E.M. Piano, and Homura Kogetsu. They set out on their voyage and defeat the evil lord, Drakken Joe. As they return to their planet, they realize that a reactivated Ziggy wishes to destruct humankind on Granbell. Shiki and his team make it their responsibility to put an end to the wicked, immoral Ziggy and protect Mother, the humans, and all of the other species who are in danger.

The first episode of ‘Edens Zero’ is titled “Into the Sky Where Cherry Blossoms Flutter” as mentioned before. In Episode 1, Shiki is a child who was looked after by the Demon King Ziggy. They used to live in the Granbell kingdom. Almost a decade later, two B – Cubers visit the planet of Granbell. They were named Rebecca and Happy. Shiki becomes good friends with them. A day later, the trio is violently pushed out of Shiki’s own planet by a number of infected robots. As an Ether Gear user, Shiki uses his supernatural abilities to defeat the infected robots.

Being the first episode, the story does not disclose the twists and secrets of the Anime series. It is understood that many more underlying concepts and backstories will be revealed to the audience as the story progresses. ‘Edens Zero’ is a fantastic action-based science fiction that is drowning in freshness, originality, personality, and most importantly, simplicity. Overall, the audience had no complaints about this Anime series. They are all eagerly waiting for the next episode to get released! 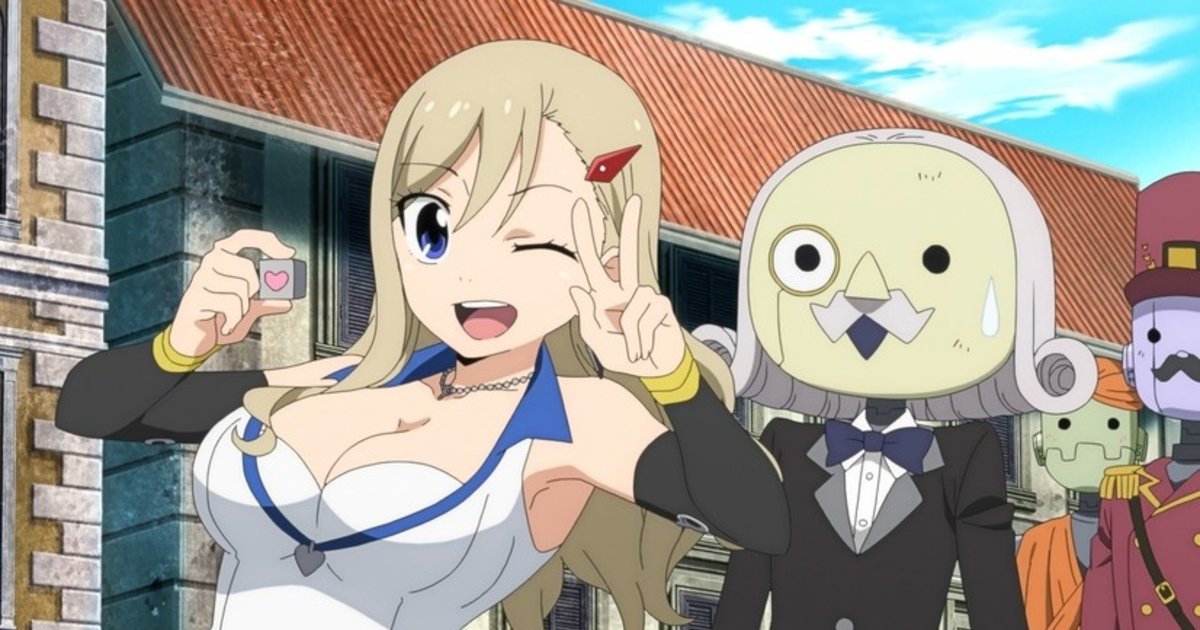 The second episode of ‘Edens Zero’ season 1 is titled “The Girl and the Blue Cat” and will be broadcasted on the 18th of April, in 2021, a Sunday. The producers of this adventurous fantasy series have not said anything about the episode schedule of the show. Do check on our website from time to time as we will keep it up to date with the latest information on ‘Edens Zero’!

Where can you watch the upcoming episodes of ‘Edens Zero’ Season 1?

You can watch the upcoming episodes of ‘Edens Zero’ season 1 on the online platform called Netflix.

Also Read: What To Expect From Edens Zero Episode 2?