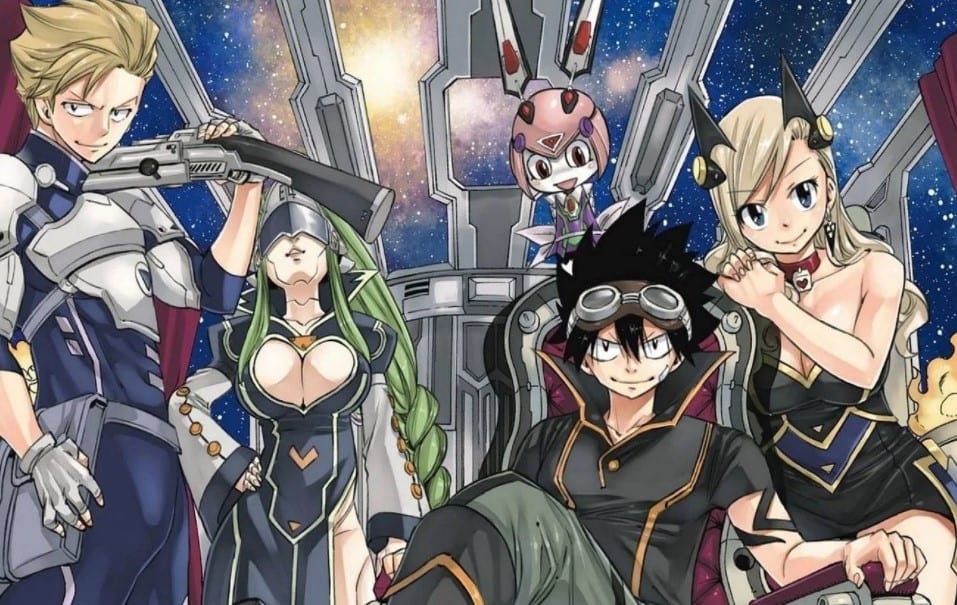 Earlier, in Professor Weisz’s house, Rebbeca, Happy, and Shiki got attacked by a man from crime boss Sibir. They claim that there is a man who stole the briefcase of the money. Shiki and the group manage to counter the man, and they escape. Later, Rebecca watches the news and finds a news broadcast of Shooting starlights is revealing that they have been teleported fifty years back in time to the year X442 They also find that Professor Weisz’s has traveled in the past, but he is not aware of that.

The episode is titled Clash!! The Sibir Family. On the following day, Sibiri attacks Shiki and his group. He thinks that they are working for Weisz. Sibir reveals that their boss Weisz owns him money, and he has run with a briefcase full of money. Shiki, Rebbeca, and Happy manage to find a hiding spot and escape from Sibir. They realize that if they fight with Sibir, in my affect the history and the future. Meanwhile, Prof vows that the briefcase belongs to him and he won’t give it to anyone.

They later met with Professor Weisz, and they explain why they are here looking for him. Shiki and Rebbeca begin with their investigation, and the briefcase accidentally opens. They are surprised to find that inside the briefcase, there is an android named E.M. Pino. Pino can disable machinery and Ether Gear using electromagnetic pulse. They wonder why Sibir was claiming that the briefcase is full of money. Shiki and the others communicate with Pino and find that Pino’s brain is damaged and has lost many memories.

Pino told them that he has to go to her master Sibir, but she is scared. When she was with Sibir, who she considers as her master, Pino left a B-Cube that has a recording of her past. The B-Cube reveals the way Sibir used to take care of Pino. Shiki and the crew find that Sibir was torturing Pino, and he has erased Pino’s memory and made Pino consider him her master. Sibir has changed Pino’s EMP to forget her real master. The crew finds that Pino comes from the future in the present year X492.

They realize that history has been changed and decided to rescue Pino. The next day Professor Weisz heads out to crime boss Sibir’s base; he is heading to reclaim Pino and rescue her from the gang. Prof decided that he will be taking good care of Pino and restore her memories that have been erased.  He manages to infiltrate Sibir’s base, and Shiki arrives later with Rebecca and Happy. Shiki battles with the gangs using Earth Gear and his new powers. He manages to take down a few gang members. 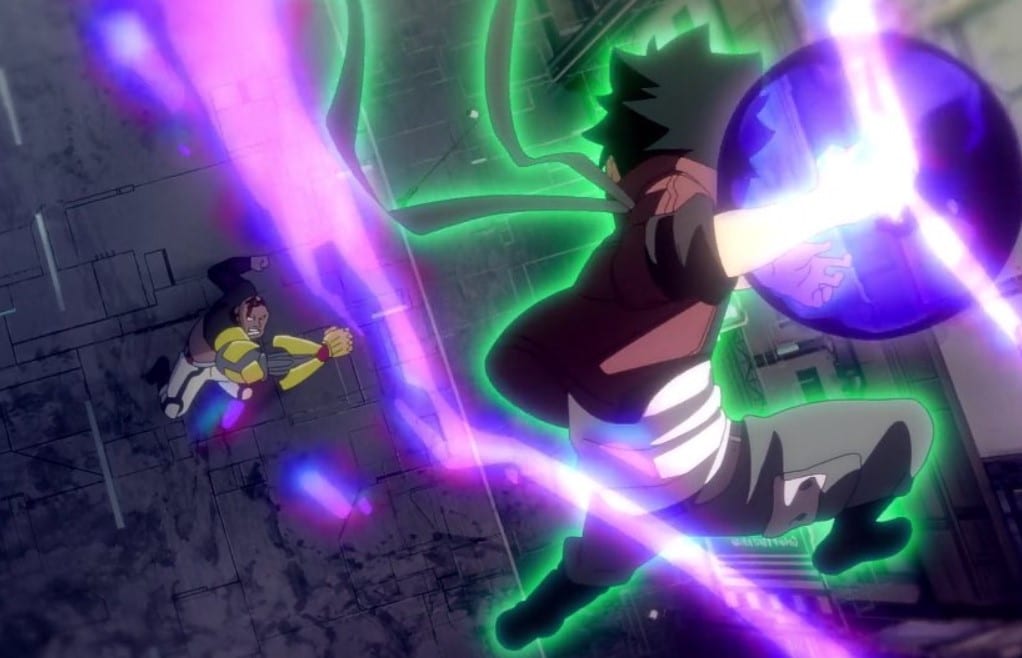 Professor Weisz stole the gang’s motorcycle, trying to escape with Pino, and took Happy along with him. Sibir arrives at the scene after a long, intense battle. He clashed with Shiki ans smashes Shiki, who realize that the crime boss is too powerful. Sibir decided to follow Weisz. But Shiki interferes and attacks Sibir while leaving Rebecca defenseless against Sibir’s remaining gangs, known as the Foote Brothers. During the battle, Shiki falls and crush-landed into the basement.

Shiki is surprised to encounter dead robots that look exactly like Michael, Shiki’s best friend from Granbell. Shiki tried to repair one of the robots that are still alive. But he fails, and the robot told him that Sibir is the one who did this to them. Shiki gets angry and decided to pursue Sibir. He manages to catch up with Sibir and the Foote Brothers.

After a long battle, Shiki defeated them, but Sibir’s bird decides to kill Shiki by activating the Knight Gear’s self-destruct mechanism.  Pino notice that she uses her EMP to disable the mecha and save Shiiki. As Weisz incapacitates Sibir, Pino gratefully affirms her friendship with Shiki. Meanwhile, Elsie arrives at Norma with her ship.