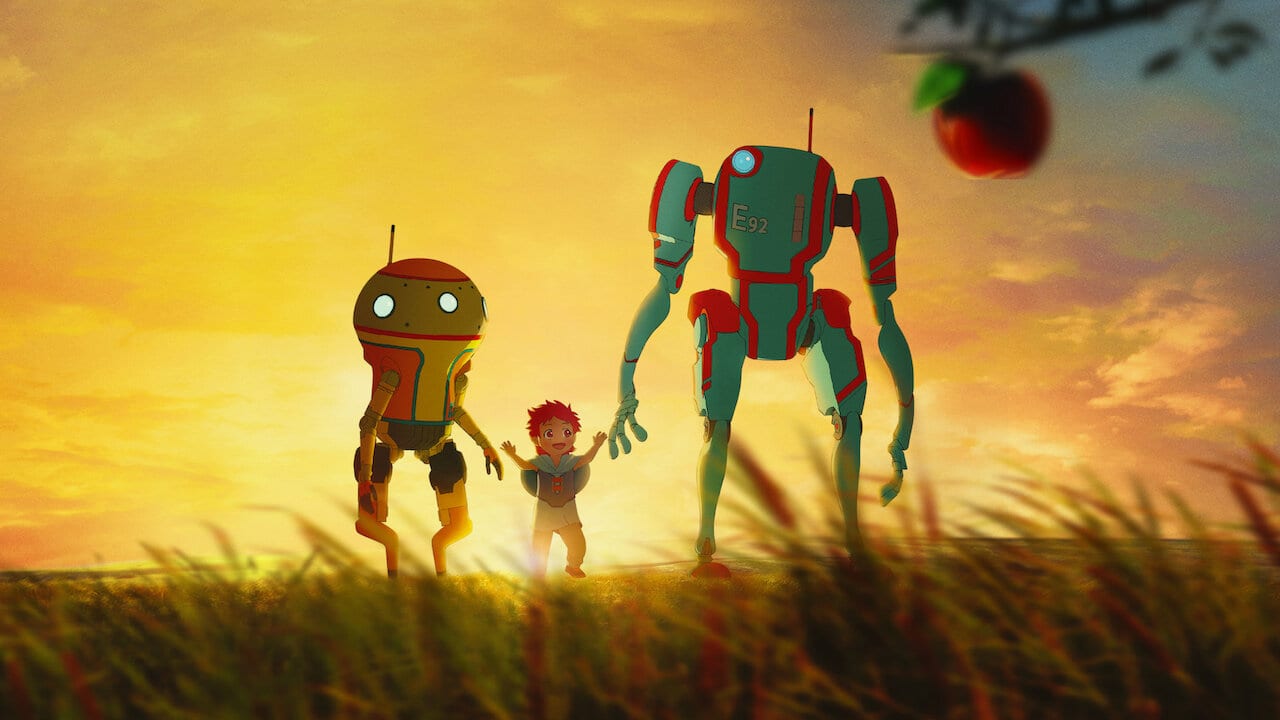 Given the fact that Netflix does not like to stay back in any form of content possible, it is clearly seen that the platform is putting more effort in its anime content. Recently, it has decided to come up with a new anime, and we couldn’t be happier. Anime shows have taken up the majority of the interest that the audience has these days, and of course, they provide some of the most intriguing stories. The best part about anime is that its genre can explore the areas where nothing but imagination can enter. Also, shows like Pacific Rim: The Black as well as Castlevania, which have been created by Netflix, were loved by the fans. The platform is the primary source of anime content in the United States. As of right now, Netflix has given the alert of new anime content, but it is going to be very different than the previous ones which we have seen. This time, the new anime series called Eden is going to be the platform’s first original Japanese anime.

The shows that we have mentioned in the above article can just be dubbed as the American imitation of the Japanese anime, but they were never original. In recent times, Netflix has adopted to getting a license of the original Japanese hits such as Attack on Titan as well as Ghost in the Shell but not creating their own work. Eden will upstage all that content out by proving itself as the Netflix Original anime from Japan.

Also, you guys should keep in mind that Netflix is pretty serious about its content right now. I mean, they have put Justin Leach as the creator of Eden, who has previously worked on Ghost in the Shell. Also, Yasuhiro Irie has been put in the role to direct all the four episodes of the show, and given all this information, we can expect that Eden is going to be mind-blowing. Thus, here we have wrapped up all the information that we know about this anime series by far. 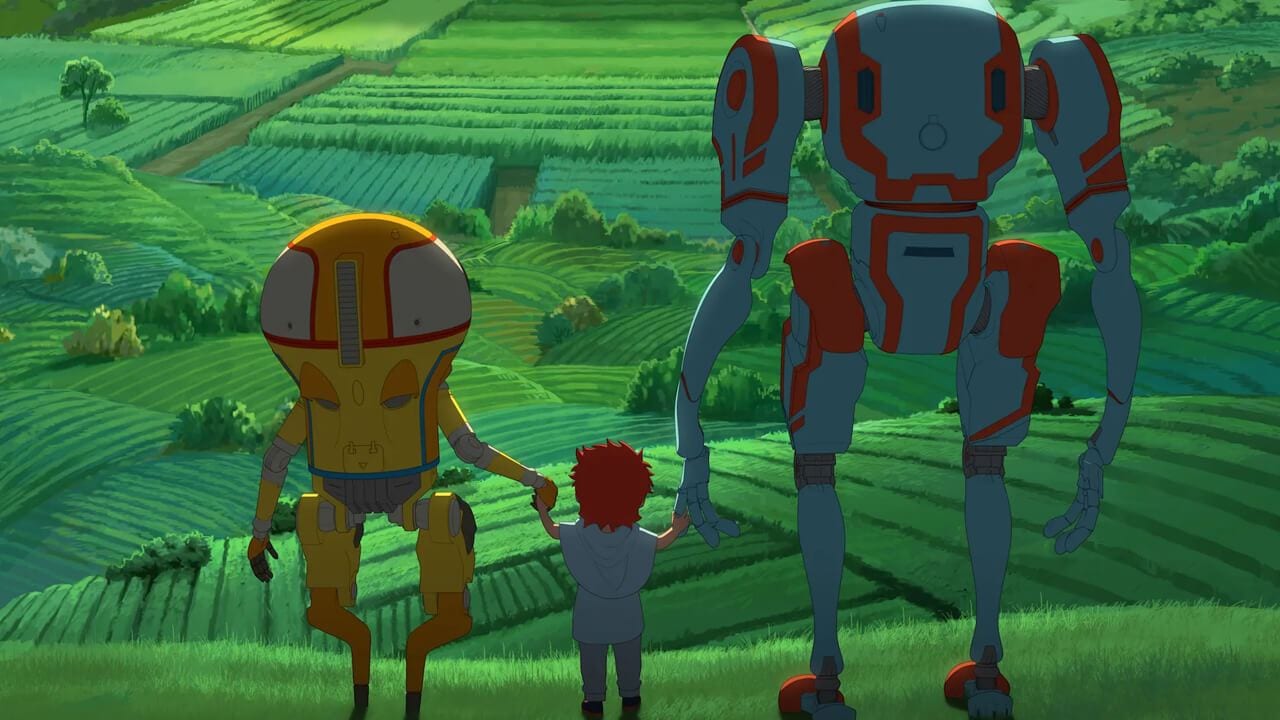 A still from Eden on Netflix

Eden release date is on the 27th of May 2021 on Netflix. A trailer has also been given away to us by the platform which we have attached alongside. This anime was set to release later in 2020. Well, we know how everything was delayed last year. After watching the trailer for Eden season 1, you all can expect the animation of this Netflix show to be top-notch. I mean, why not? Netflix always goes way out of other’s league when it comes to creating content.

Now, you all must be wondering about what the plot of Eden is going to be like. As for the summary, without giving any spoilers away, we can reveal that the show is set in the distant future. In this timeline, everything is pretty bizarre. A new concept will be explored by this anime as it deals with just robots and not a single human. Evolution has happened, and all the humans are long gone while only the robots stayed alive. But one day, the whole scenario changes when two robots named A37 as well as E92 find a cryogenically frozen human baby in the city of Eden 3. Soon, they develop emotions for her start to raise the kid in their family. She grows to be a beautiful kid who is generally curious about things.

But as she grows older, she tends to learn the dark secrets about the world she is living in. Sara’s parents have always kept her hidden from the robot world because of obvious reasons. But as soon as the other creatures in Eden start to realize the true identity of Sara, they will stop at nothing to hunt her down. The only way to save herself, Sara has to step up in her shoes and find out the original cause of why humanity was abolished. She will also have to search about her own origin and will be helped in this task by her surrogate parents. Well, we have to say that this concept posed by Netflix has never been seen before, and given the right amount of graphics, it can be expected that the anime is going to be awesome.