With Eddie realizing Christopher's need for a father, he might have decided to part ways with his job in 9-1-1 Season 5 Episode 11. 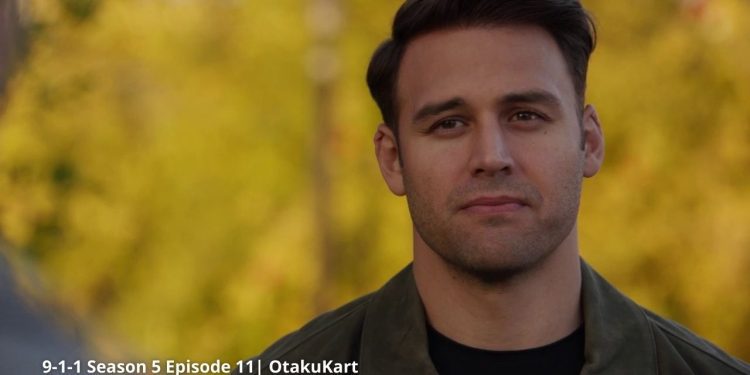 9-1-1 Season 5 Episode 11 may see one of the 118 saying goodbyes to the team. The previous season almost saw the team losing him in one of the shooting incidents. Now the same member has to reconsider the job he is doing and the risk he is carrying. He has a son to take care of who has already lost his mother. For him, he may have to make this hard decision. Things became clear for him during a recent Christmas when one of the emergencies saw a son almost losing his father in 9-1-1.

So, Christmas was all about coming together and celebrating with families and friends. The same couldn’t be said in some people’s cases. For starters, there was a guy doing two timings with two women with two families of his own. Then there was a woman calling 9-1-1 time and again which led Athena to confront and her and tell her how making fake 9-1-1 calls is a crime. Lastly, a girl saw herself trapped over the top of an elevator. Here is a look at what went down recently on the show before we move to 9-1-1 Season 5 Episode 11.

Previously on 9-1-1 Season 5, we opened up with a man who got caught on two timings with two wives and families. Upon getting caught, he tried to run away only to be hit by a trolley. Everyone was trying to keep festive vibes alive with Christmas. Probably Eddie was the only one struggling as an emotional Christopher wants everything perfect. Buck on his side was busy trying to figure out the perfect gift for Taylor and Taylor was doing the same for him. 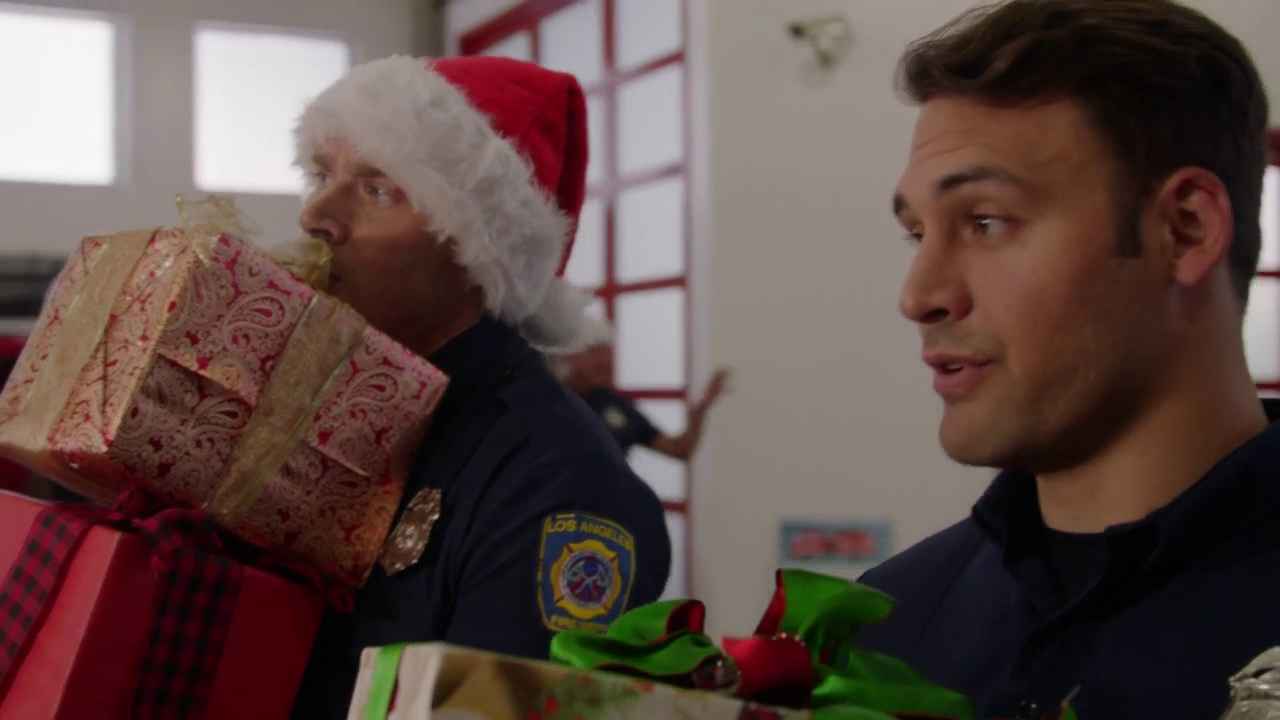 Athena took the charge to calm down the wives who were fighting over one husband. But they both came to an agreement that he is the one who doesn’t deserve them. So we see a double divorce on Christmas. The next emergency saw a woman getting trapped over an elevator. Bobby’s team came to the rescue with Bobby mad over the elevator maintenance and safety protocols. Later on, things got worse at Eddie’s house as he accidentally drops hot chocolate on Christopher’s Gingerbread house.

Eddie on his side became quite emotional and was expressing the reason he wanted this Christmas to be special. Christopher already lost a mother and Eddie doesn’t want him to lose a father with his firefighter job. Athena on the other side decided to pay a visit to a woman named Phyllis. She has been constantly giving fake calls to 9-1-1. It was a crime, but when Athena reached out, that’s when she realized how lonely Phyllis is with her husband dead and her children not coming to meet her anymore. 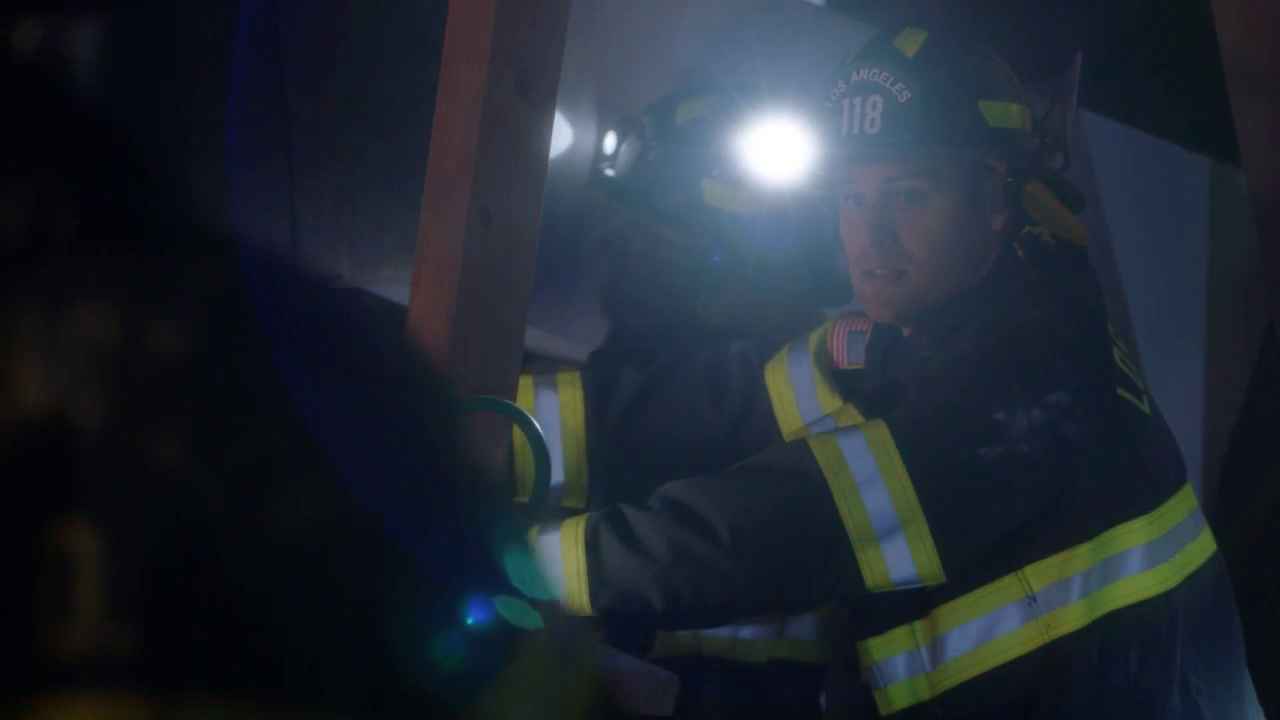 One of the final emergencies of the night saw an entire wall dropping by at the apartment. A kid’s father was not trapped under the debris, and Eddie felt something there. Luckily the father survived. The next day, Bobby gifted the family with a Christmas to celebrate. Phyllis’ children came to visit, Buck found a gift for Taylor and everyone celebrated the festival in their own way until Eddie drops the news that he is leaving 118.

9-1-1 Season 5 Episode 11 is releasing in March of 2022. Fox is yet to announce an exact release date. But yes, the show is going on a break and the rest of eight episodes will be arriving later on. At this point, we are expecting to see a sudden change in the 118 teams. Eddie is quitting to be there for his son. A recent event gave Eddie more clarity for this decision but how would it go down for the rest of the team? Who would fill in his shoes? Well, that’s something we will see in 9-1-1 Season 5 Episode 11.

Is Netflix’s ‘Away’ Season 2 Coming Back?