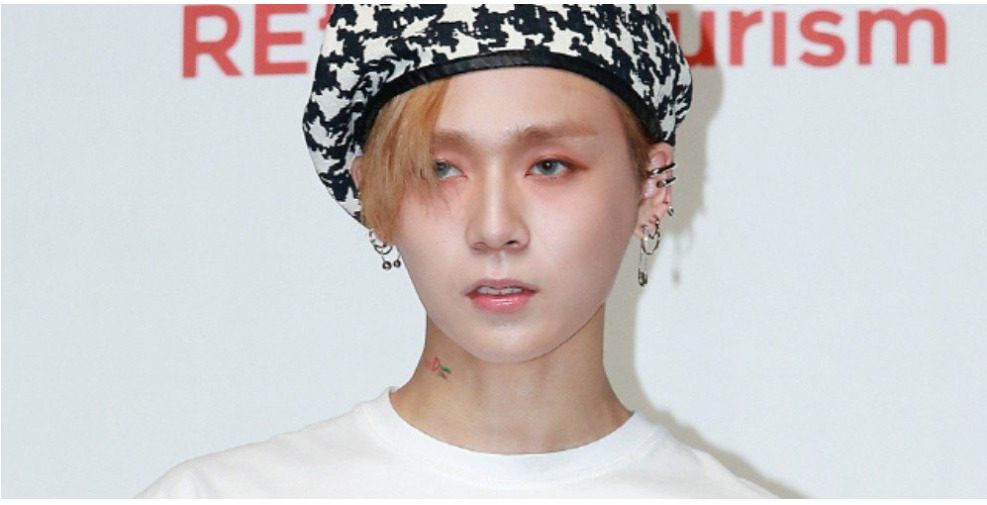 It’s been two years since we’ve heard from E’Dawn about his music. Surrounded by questions about his dating life usually, E’Dawn will finally be making a comeback this summer. The idol has announced that his new single ‘Cool Stupid’ will soon be hitting the charts. But while making the announcement, Dawn didn’t forget to praise his fiance HyunA for being an amazing photographer for him. It’s a well-known rule in the world of k-pop that k-pop idols can’t date. So when the news about E’dawn’s dating his senior idol HyunA came out in public, everyone was shocked.

Kim Hyo Jong is popular among his fans with his stage name E’Dawn or Dawn. The idol made his debut in 2016 with the boy group Pentagon under Cube Entertainment. Becoming the rising star, Dawn went on to become a part of the trio ‘Triple H’ along with fellow member Hui and k-pop queen HyunA. But at the moment Dawn’s dating life came in front, the trajector of the k-pop idol changed completely. From being one of the most problematic idols, E’Dawn went on to cause one of the biggest dating controversies in the k-pop scene. 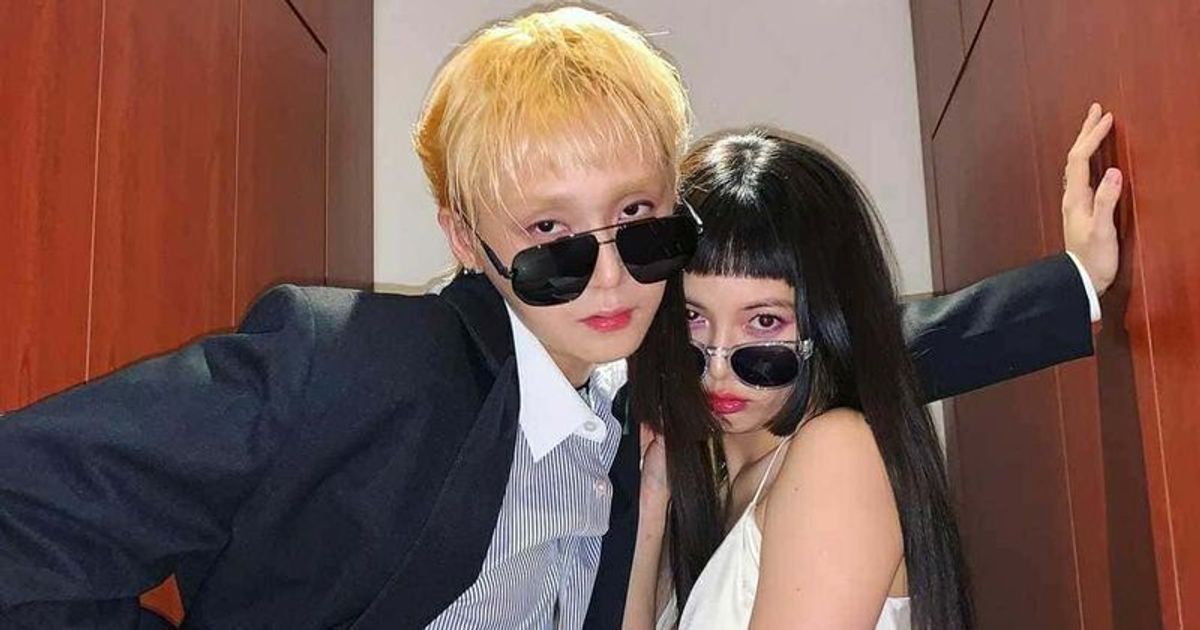 Starting from school till he became an idol trainee, there haven’t been any rumors about Dawn and his love life. It seems like the k-pop idol either have been single throughout his trainee life or is just very good at keeping relationships secrets. Even at the time he started dating HyunA, the idols kept their relationship a secret for two years. And if it wasn’t for the skinship between HyunA and Dawn, they could’ve kept it in secret for a longer time.

Also Read: HyunA Net Worth: A Look At The Journey of One of The K-pop Queens!

Both HyunA and E’Dawn were in the same company when they met, i.e., Cube Entertainment. They both met when E’Dawn was a trainee. After performing together, they eventually became friends and often hung out. The friendship soon turned into love, and the idols started dating in 2016. Knowing the terms and agreements of the company, they both decided to keep their relationship a secret. As the two were officially going out in private and in front of the ones who actually love them, the two were also professional colleagues in front of the world. By August 2018, many Korean media outlets were reporting Dawn and HyunA’s relationship. 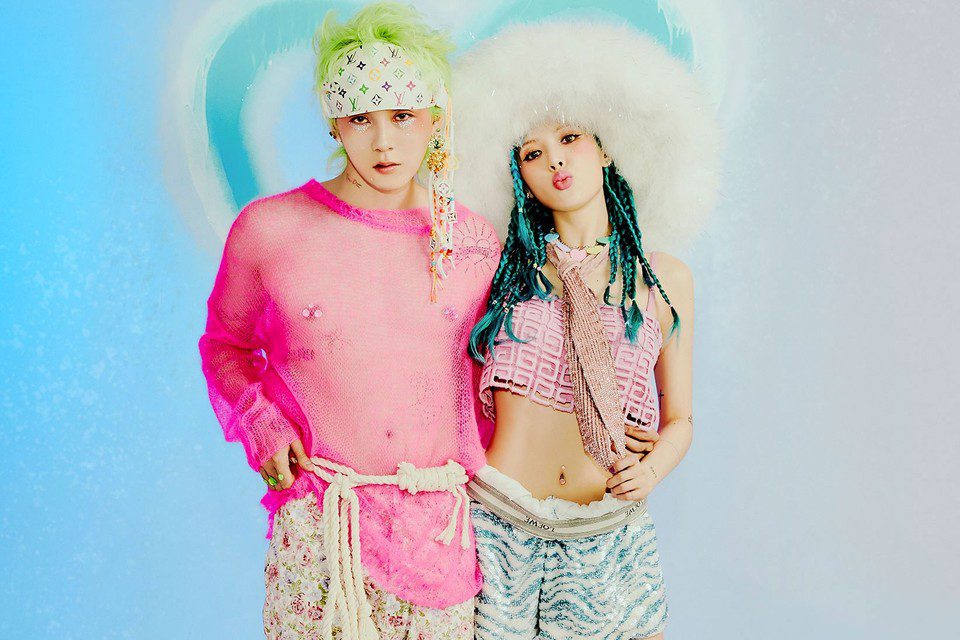 A look at E’dawn’s Dating Life

Teaming up together in the studio this time, Dawn and HyunA went on to release a joint album titled ‘Titled 1+1=1′. The album has a total of four songs, with “PING PONG” being the lead single. The music video for the title track is full of vibrant colors and graphics with visual direction by HyunA. In January 2019, both Dawn and HyunA went on to announce that they’ll be joining PSY’s label P Nation. By the year-end, both idols have made their solo comebacks with the singles’ Flower Shower’ and ‘Money’. During the 2019 MBC, Gayo Daejejeon, HyunA, and E’Dawn became the first public idol couple to ever perform on national television.

Soon after HyunA turned 30, Dawn had another surprise for her. On February 3, 2022, Dawn went on to propose HyunA with one in a million rings. Dawn chose an assortment of diamonds in various colors to be featured on their white gold rings. Both HyunA and E’Dawn are so much in love with each other. As said in an interview, both idols try to learn new things from each other. No wonder they are one of the hottest couples in the history of the k-pop scene.

Also Read: HyunA’s Dating Life: A Look At All The Rumors Surrounding The K-pop Star