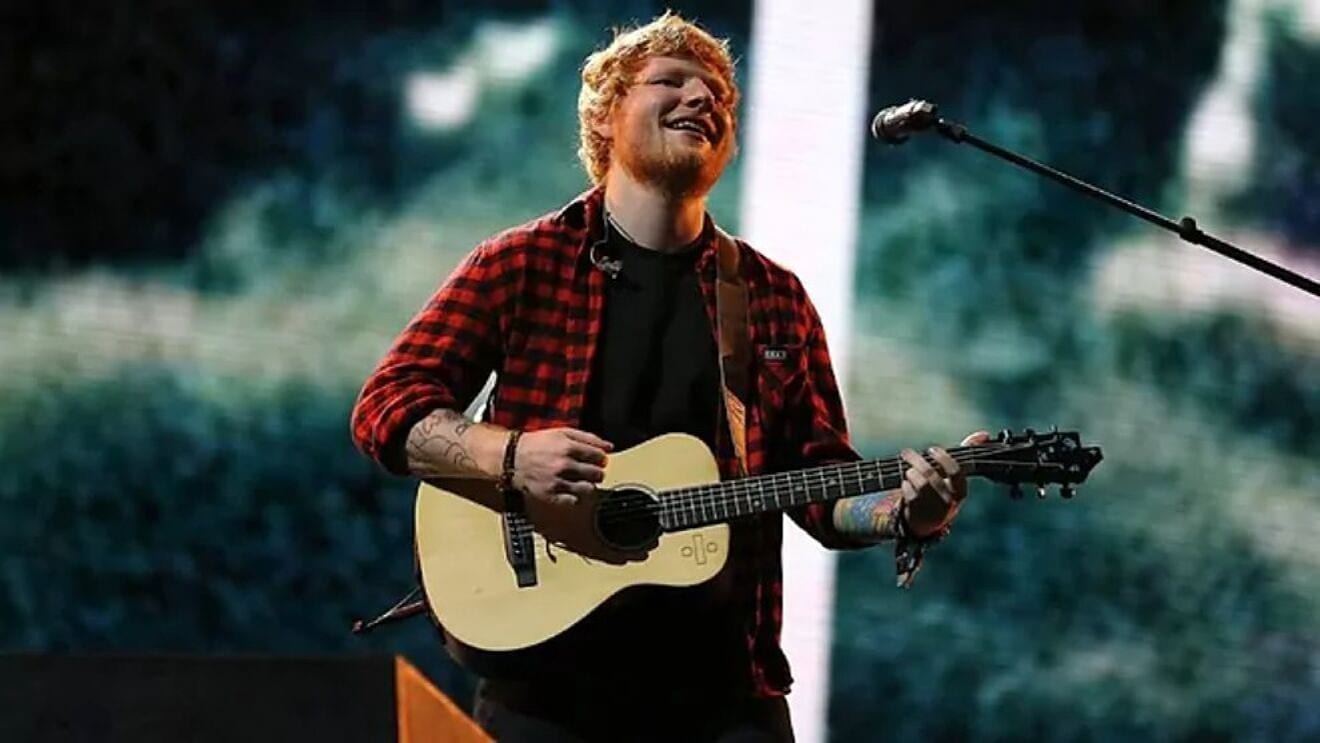 English singer and songwriter Ed Sheeran shares a deep passion for music right from his childhood, today, the singer has risen to fame and is one of the most popular singers in the industry with back-to-back hits over the years. From singing an iconic duet with Beyonce to surprising fans with heartfelt songs, Ed Sheeran is the undisputed king of soulful music, and here’s a little sneak peek about his personal life and more.

The Perfect hitmaker had announced a brief break from work followed by the birth of his daughter named Lyra Antarctic. He shares the child with long-time girlfriend turned wife Cherry Seaborn. The singer has been taking new responsibilities as a new father and has decided to take a break from his professional career. However, this is a momentary break, and the singer is again making headlines! The singer might soon surprise fans with a new release. Fans surely are waiting for it!

Ed Sheeran is also one of the richest singers of all time, with a net worth of $200 million! Ed Sheeran received immense popularity over the years, thanks to his soulful songs that have been huge hits and chart-toppers. Apart from his songs that have been chartbusters, the singer has managed to gain huge profits from his concerts and music tours. 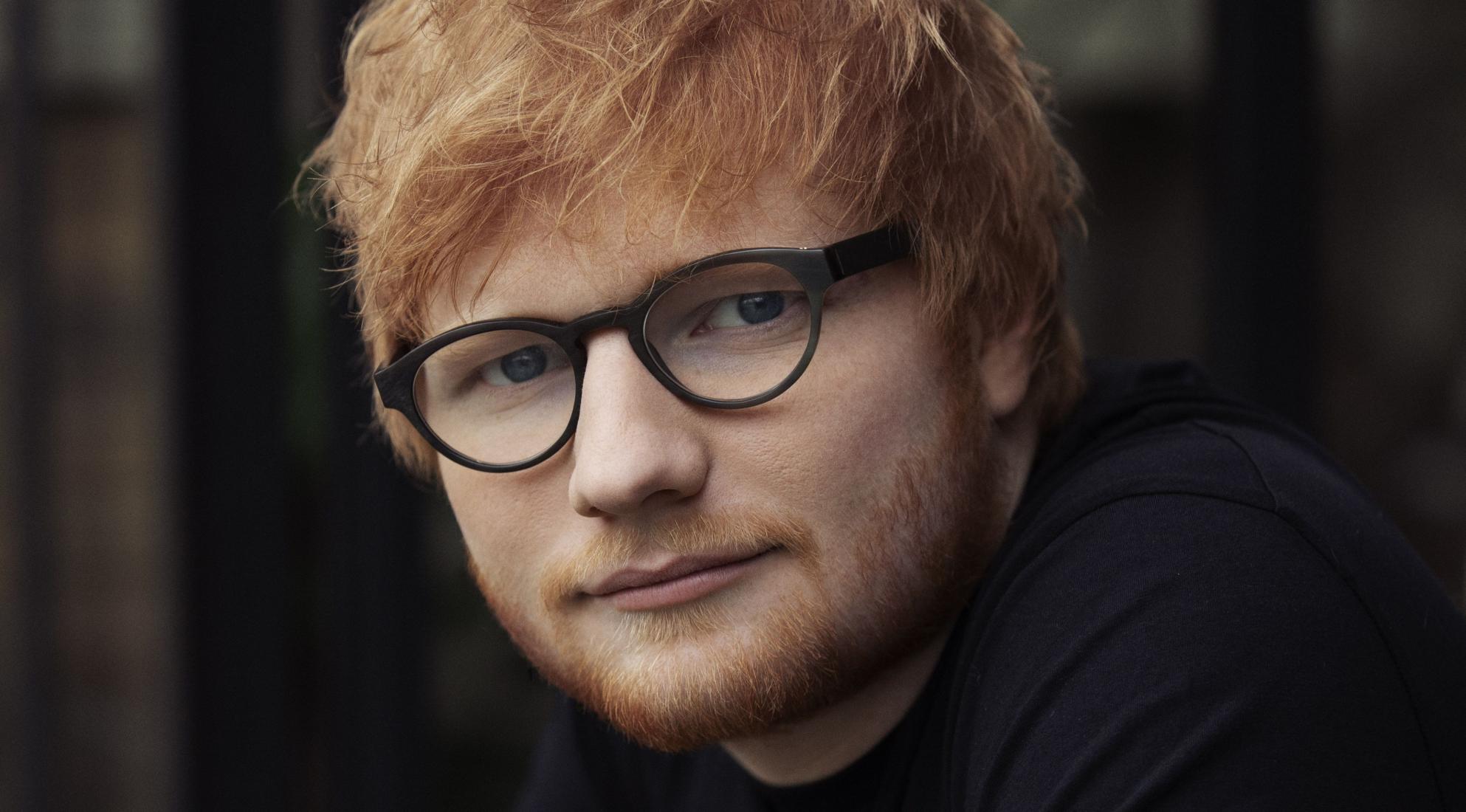 One of his biggest hit, Shape of You was given the title of the number one charting song of the decade. Moreover, Spotify named Ed Sheeran the second-most-streamed artist of the decade, while Drake being number one. If that’s not enough, the Galway Girl hitmaker also holds the record for the highest-grossing concert tour and has sold over 150 million records! Ed Sheeran went on to collaborate with is me of the biggest names in the music industry, including Justin Bieber, and Beyoncé.

Although Ed Sheeran took an early break and fans sure were heartbroken as they have to wait for a little longer for his new releases, Ed Sheeran gained a majority of his profits from touring. For instance, the Divide tour managed to gross a whopping $780 million between March 2017 and August 2019! Apart from his impressive work in the music industry, Ed Sheeran is an active participant in the field of philanthropy. 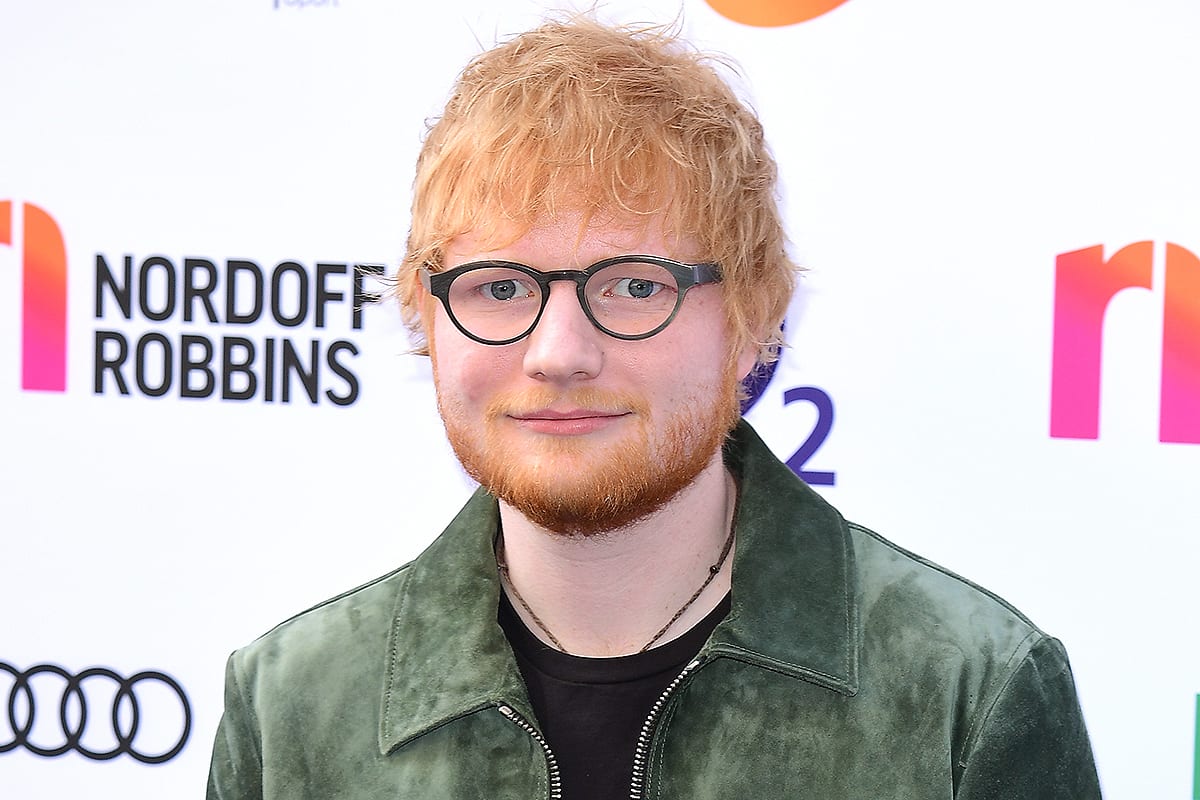 The singing star raised $40,000 at a gig in Bristol for a charitable cause that supports street sex workers and their betterment. Paparazzi have often found Ed Sheeran donating bags of clothing to charity shops in Suffolk, which is his home county. Ed is also the ambassador for East Anglia’s Children’s Hospice. The singer has time and again lend his hand in social work and recently took a step forward and participate in football sponsorship. The team is special for the star as it has childhood memories associated with it.

The four-time Grammy-winning singer recently made headlines after he signed a deal as shirt sponsor for the Ipswich Town men’s and women’s teams. This deal is another huge step forward in the League One club’s attempts to reverse a decade and a half of staggering fortunes on and off the pitch. While talking about the newest deal, the singer explained how the football club is a big part of the local community, and this is his way of showing support.  The announcement comes along with an adorable picture of the singer in an Ipswich shirt. The pictures were taken during the late 1990s.

🤝 Our men's and women's first-teams have a new shirt sponsor!

While getting a bit nostalgic the singer recalls how he has always enjoyed his trips to Portman Road and is looking forward to going back there as soon as supporters are allowed into stadiums again. Being a part of the singer’s childhood, Ed Sheeran took a step forward in the betterment of sports and is part of football sponsorship in a unique way.