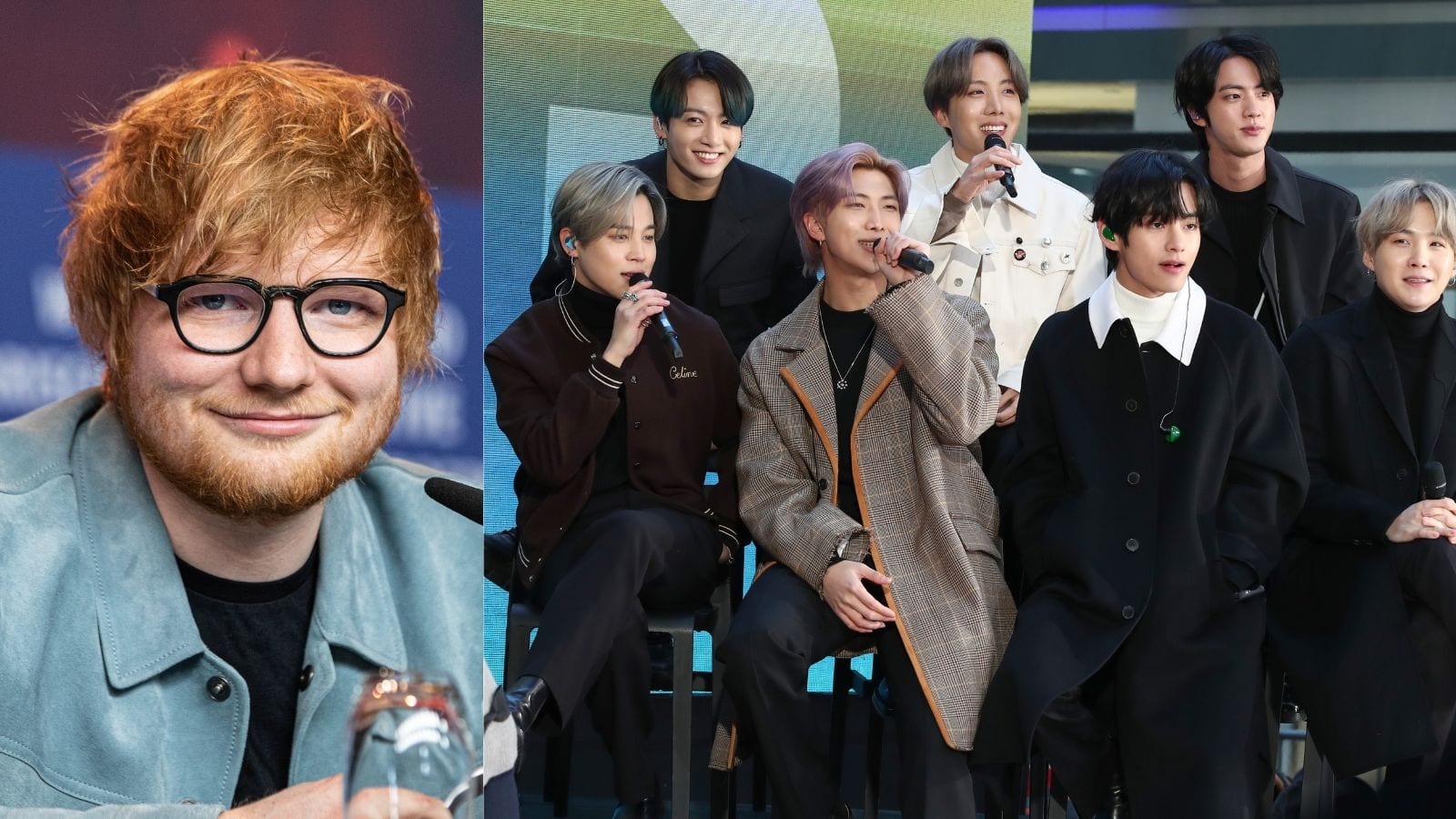 BTS and Ed Sheeran to work together again

Pop sensations BTS and Ed Sheeran collab is the trendiest headline in the music section today. It’s no doubt that the two artists have millions of fans, and several hits on Billboard charts. But, what will happen when the two will work together on a song? Well, it won’t be the first time Ed Sheeran and BTS working together. Ed Sheeran dropped his new track ‘Bad Habits’ recently, and while promoting his song on the American radio show “Most Requested Live,” he confirmed his participation in the new BTS Track. The fans of the two music phenomenons have flooded social media with their “excitement” tweets. Also, just like them, we can’t wait to listen to the next BOP.

Ed Sheeran and BTS previously worked together in 2019. The Shape Of You singer wrote BTS’s hit “Make It Right” for their album, Map Of The Soul: Persona. And now the English singer-songwriter is ready with another track for the boys. Make It Right is one of BTS’s super hit songs. Also, it has 2 other versions with American singer, Lauv featuring on it. It’s clear that another collaboration with Ed Sheeran will get us another BTS song to add to our playlist.

BTS’s management company, BigHit Music has also confirmed the news. Thus, go ahead to get all info on BTS and Ed Sheeran Collab.

BTS and Ed Sheeran Collab – All We Know

During a recent interview with the American radio show “Most Requested Live,” Ed Sheeran talked about his new single, “bad Habits.” Also, he made sure to give his and BTS fans a surprise. He said that he has worked with BTS on their last record, and he will be joining them again on their upcoming record. A BTS album is on the way. Yay! Moreover, he informed me that he had written a new song for the septet. Ed Sheeran also said, “they’re like super, super cool guys as well.”

On June 27, Big Hit Music also confirmed the news. The South Korean Entertainment company told Newsen, “It is true that Ed Sheeran is participating in the BTS’s new song.”

BTS has a new CD version coming up for their new English single, “Butter.” However, it is unclear at the moment if Ed Sheeran will be on their CD version or some other upcoming album. BTS produces music every year- 2 albums maximum. So, it will be no surprise if see another album coming up from the Kpop boyband. When asked about further details on the song, BigHit replied that they could not disclose any details at the moment. 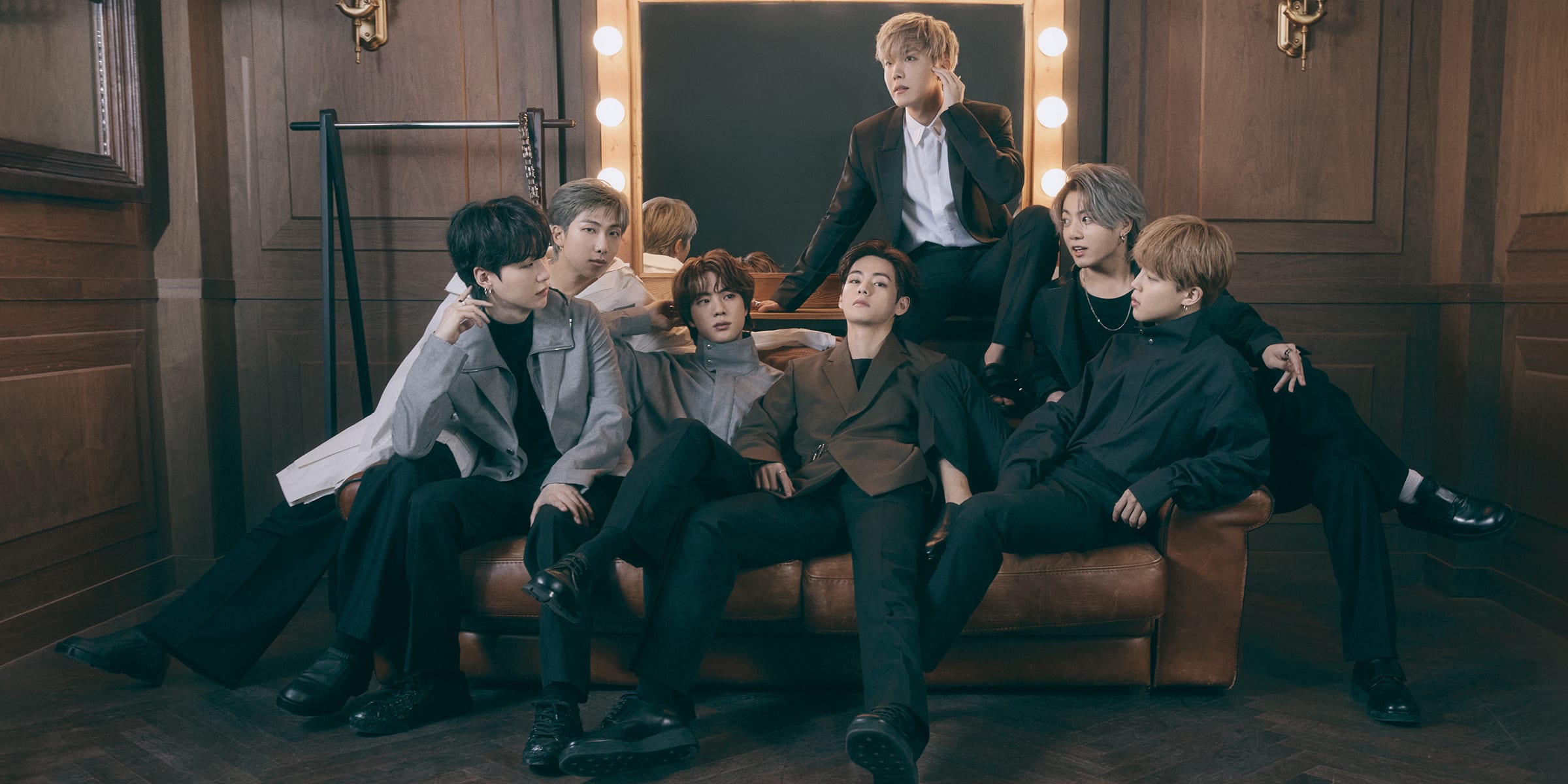 They recently released their second English language song, “Butter,” which broke multiple records on the day of its release. It has also surpassed 400 million views on Youtube recently. Moreover, the boys are also releasing a new track on July 9 to celebrate their fans, ARMY. BTS’s new album BTS, The Best has also landed in the market. The compilation album contains all the Japanese language hits by BTS. And currently, the boyband is busy promoting it.

When Will The Collab Release?

The BTS and Ed Sheeran collab does not have a release date yet. Even BigHit could not confirm the same. The entertainment agency was asked if the collab will release in July. But, they replied that they can not confirm it yet. Thus, we will have to wait until the next announcement from BIgHit to know more. 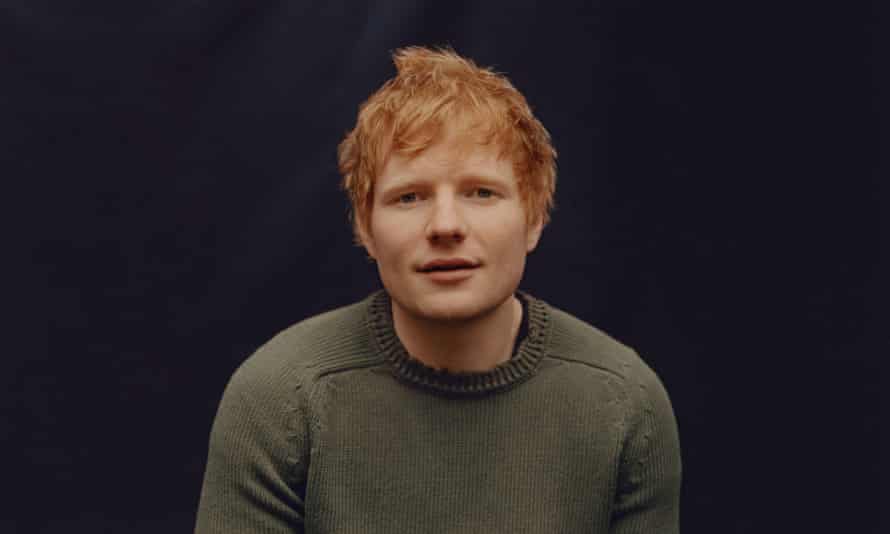 Both Ed Sheeran and BTS have proven themselves in the field of music. The megastars have millions of fans, so it will be dream come true for many to see them together on a track. Ed Sheeran came out with a new song, “Bad Habit,” and has turned into a vampire. But, his music is definitely a treat to the ears. On the other hand, BTS is soaring success with new single. And, we are waiting for their upcoming release in July.