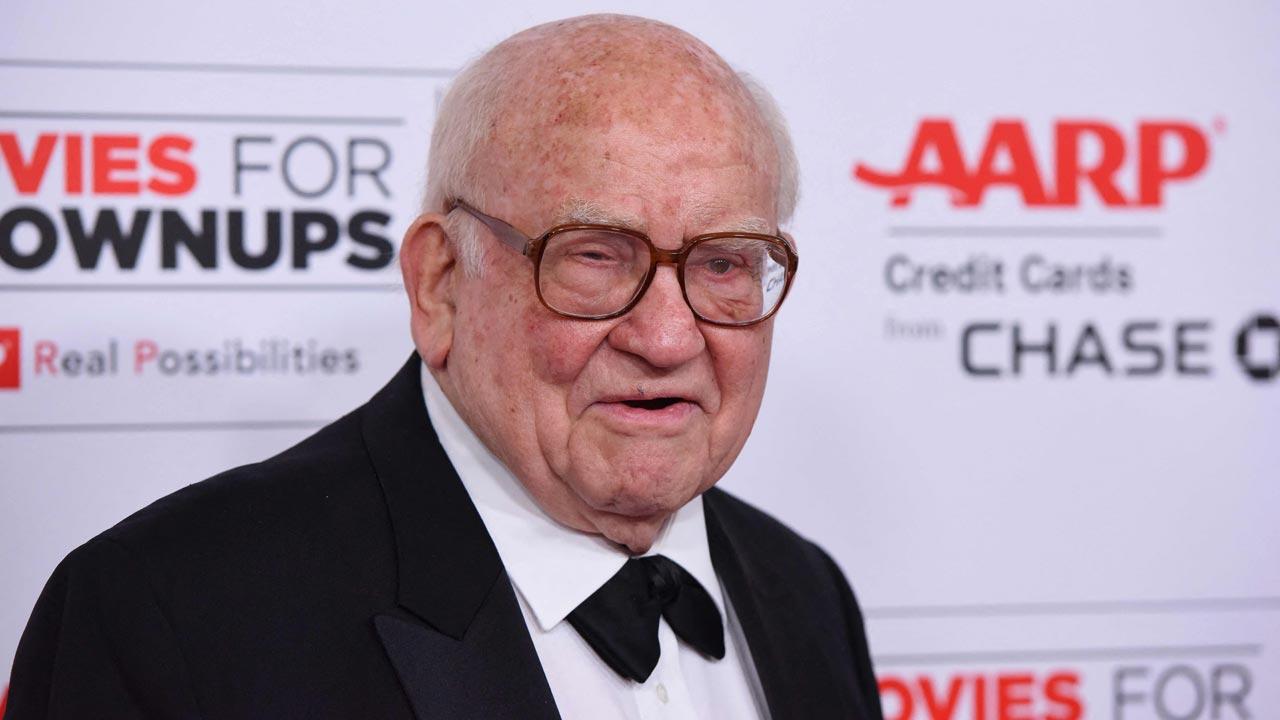 Today we will be taking up the topic of Ed Asner Net Worth. Ed Asner was an American actor who was born and brought up in Kansas City in the state of Kansas in The United States of America. Originally named Eddie Asner he was born on the 15th of November in the year 1929. His parents Morris David Asner and Lizzie, were Jewish immigrants. Asner studied at the Wyandotte High School in Kansas City, from where he graduated. After that, he went to the University of Chicago, where his major was journalism at first. Some wise words from one of his teachers made him switch his major to drama. Thanks to that teacher, the world got to see the amazing talents of Ed Asner.

He first played the role of Thomas Becket in the campus production Murder in the Cathedral by T.S Eliot. But Asner didn’t manage to complete his college. He ended up dropping out of school to work as a taxi driver. In 1951, he was drafted for military service. For those who don’t know, in the United States, from the years 1940 until 1973, men were drafted to fill vacancies in the Armed Forces that could not be filled through voluntary means. Asner tragically passed away a few days ago on 29th August 2021. Keep Reading to know more about Ed Asner Net Worth.

Ed Asner Net Worth during the time of his passing was 10 million US Dollars. Most of his money came from his career as an actor. After being discharged from the military, Asner and his friends founded the Playwrights Theatre Company in Chicago. He then left for New York, and the remaining member regrouped as the Compass Players. After reaching New York, he bagged the role of Jonathan Jeremiah Peachum in the Off-Broadway revival of Threepenny Opera. His impressive performance got him his first Broadway role. This was in Face of a Hero in the year 1960. After that, he debuted on the small screen in the year 1957 in the American radio anthology drama titled Studio One. 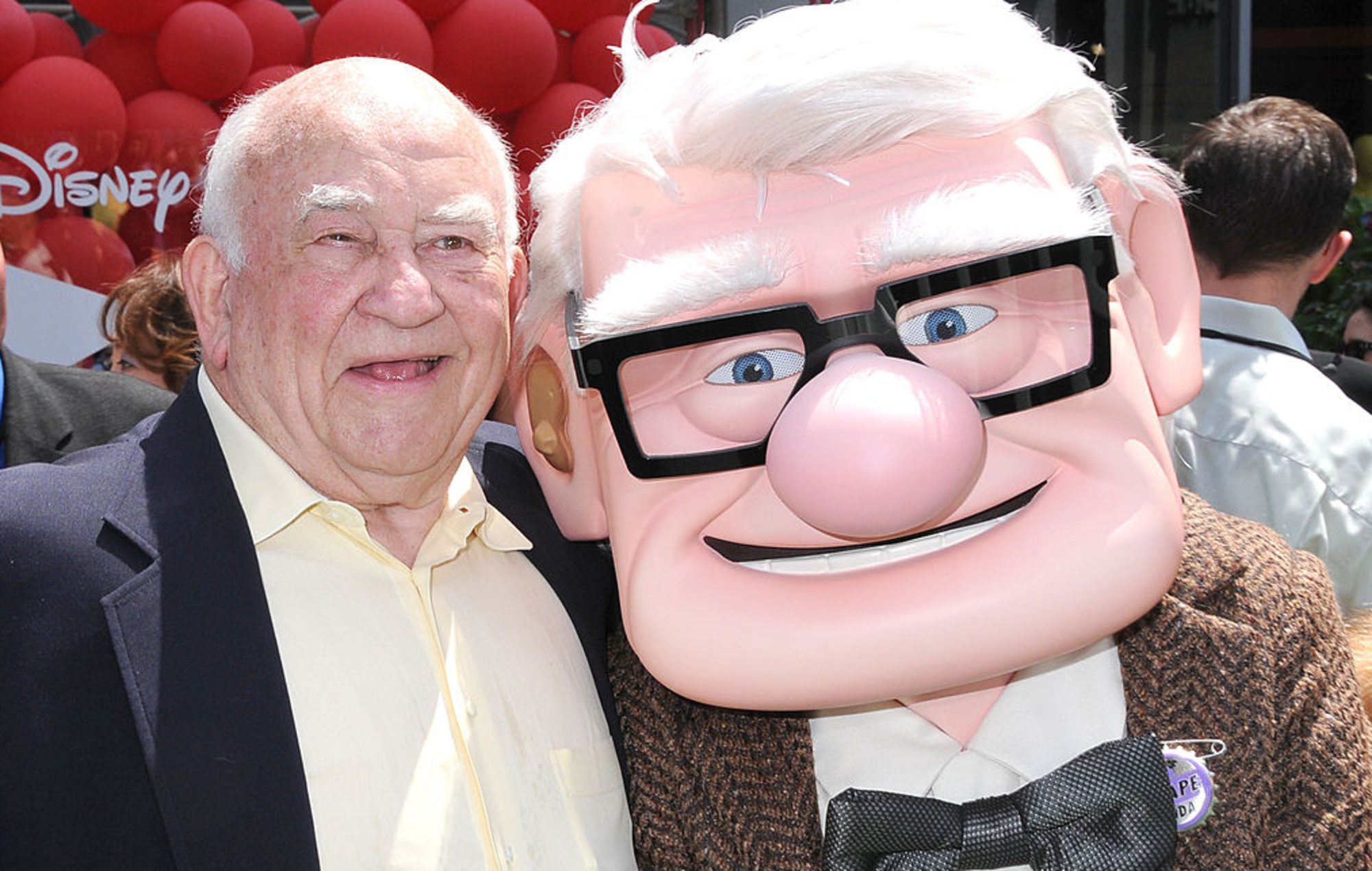 After numerous works on Television, he finally made his big-screen debut in the year 1962. He starred in the musical Kid Galahad with the likes of Elvis Presley. But the role which actually garnered him major popularity was the character of Lou Grant on the American television sitcom The Mary Tyler Moore Show in 1970. A major share of Ed Asner’s Net Worth came from this particular role. After the show ended in 1977, due to Lou Grant’s popularity, the character was given his own show titled after his name.

For his role as Lou Grant, Asner was one out of the only two actors to win an Emmy Award for a sitcom and a drama for the same role. His character was so popular that he made guest appearances as Grant in several other shows such as Rhoda and Roseanne. Over the years, Asner went on win seven Emmy’s, and he also voiced Carl Fredrickson in Disney’s popular 2009 movie Up.

In 1959 Ed Asner got married to Nany Sykes. The couple went on to have three children together, twins Matthew and Liza and Kate. They got divorced in the year 1988. He also dated Carol Jean Vogelman, with whom he has a son named  Charles Edward Vogelman. In 1991, he got engaged to the American producer Cindy Gilmore. After seven years of engagement, the couple tied the note on 2nd August 1998. But even his second marriage ended up in divorce. Cindy filed for legal separation on 7th November in the year 2007. They ended up getting divorced in the year 2015. 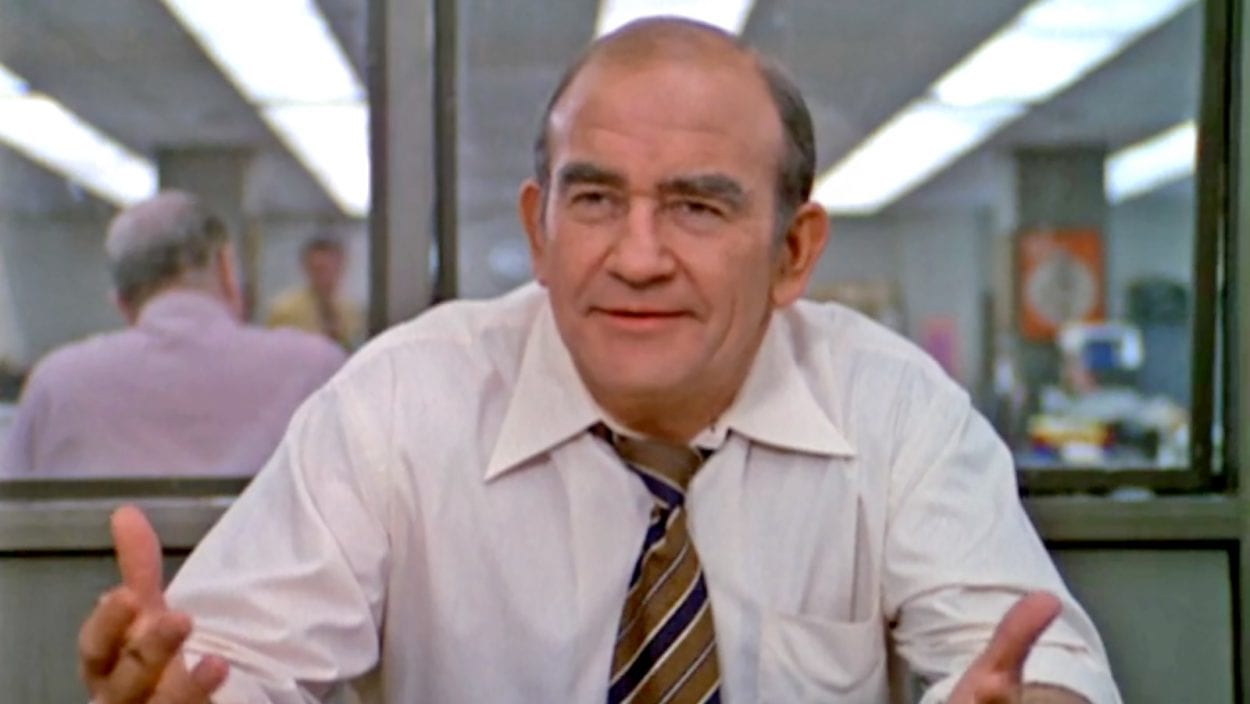 Ed Anser worked as the president of the Screen Actors Guild and played an important part in the 1980 SAG strike. When his show Lou Grant was cancelled, even though the last season has high ratings, Anwer suspected that it had something to do with his political views and opinions. He passed away on 29th August 2021 due to natural causes at his home in the Tarzana neighbourhood of Los Angeles. He was ninety-one years old at the time of his demise. That is all about Ed Asner Net Worth.

Also Read: Sean Penn Net Worth: How Much Is The Actor Worth In 2021?