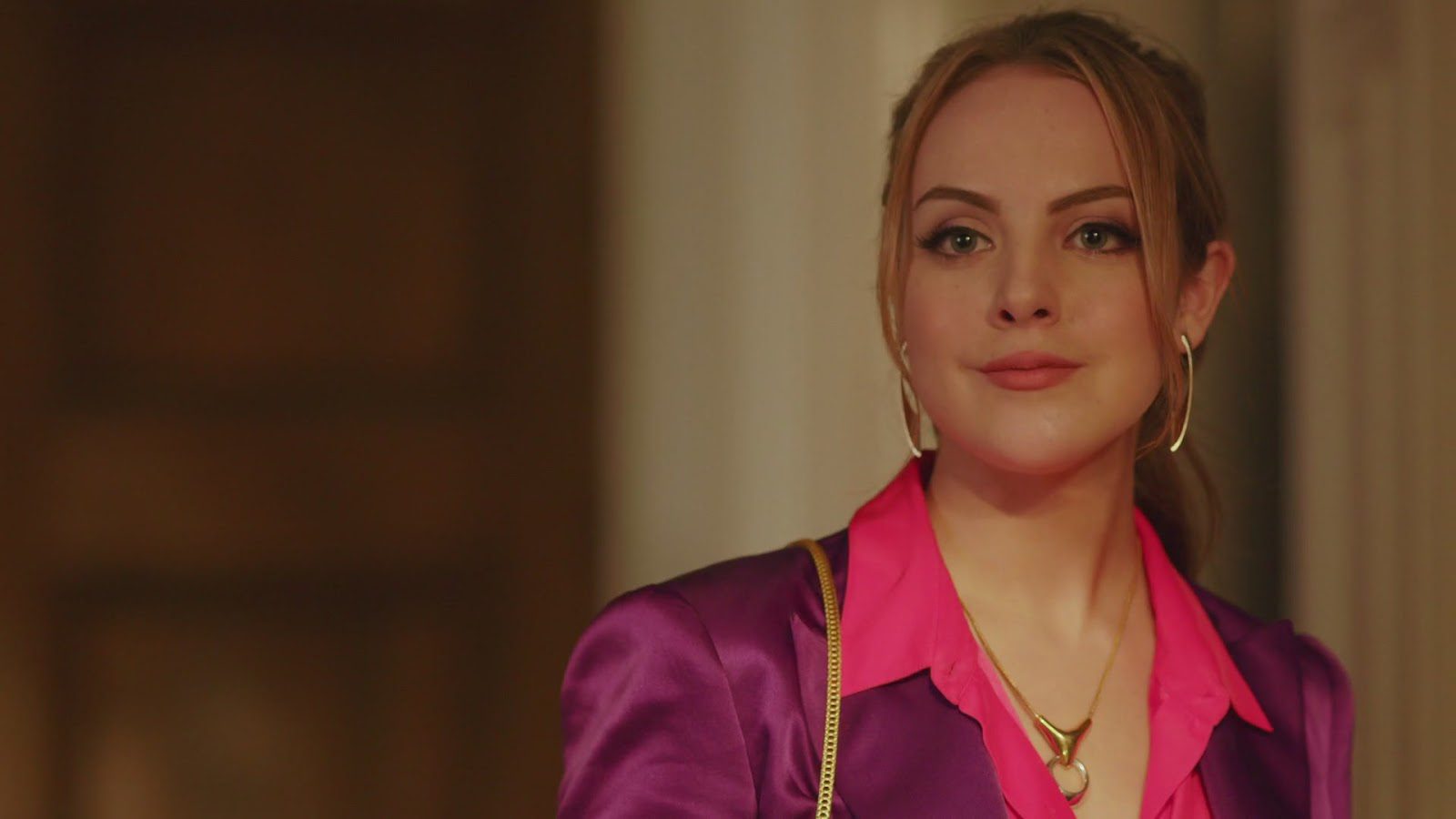 As fans of the hit CW show Dynasty, you must be curious to know who the main star, Fallon Carrington ends up within season 4 of the show. The lead character, Ms. Carrington, is a character that can be both loved and hated by people but never ignored, nevertheless. She is just the perfect blend of ruthless, loving, and financially savvy. She is also the daughter of a multi-millionaire father who loves her more than anything else. She has different layers to her personality, she is equal amounts of soft and savage, and that’s exactly why she heads such a nerve-wracking show.

Fallon Carrington, the daughter of the American mogul Blake Carrington, is a great figure in modern-day TV. She is much talked about her professional skills, but today that’s not why we are here. We are here to discuss who she ends up with, who the love of her life is and who she will marry. If you are here for those exact reasons, please keep reading down below.

A brief overview of the show would tell you that it used to be a major hit American TV show in the 1980s. Then it got a reboot 4 years ago, and in 2017 it made it to our screens. Dynasty was popular both in America and across the Atlantic for being a thriller. Its reboot was no less in that it kept the same pace of the plot that was upheld by the original show. Dynasty is shot across the United States in places such as Denver, Colorado, to Atlanta, Georgia. The show got a representation from Hispanic, ake, and African-American characters. 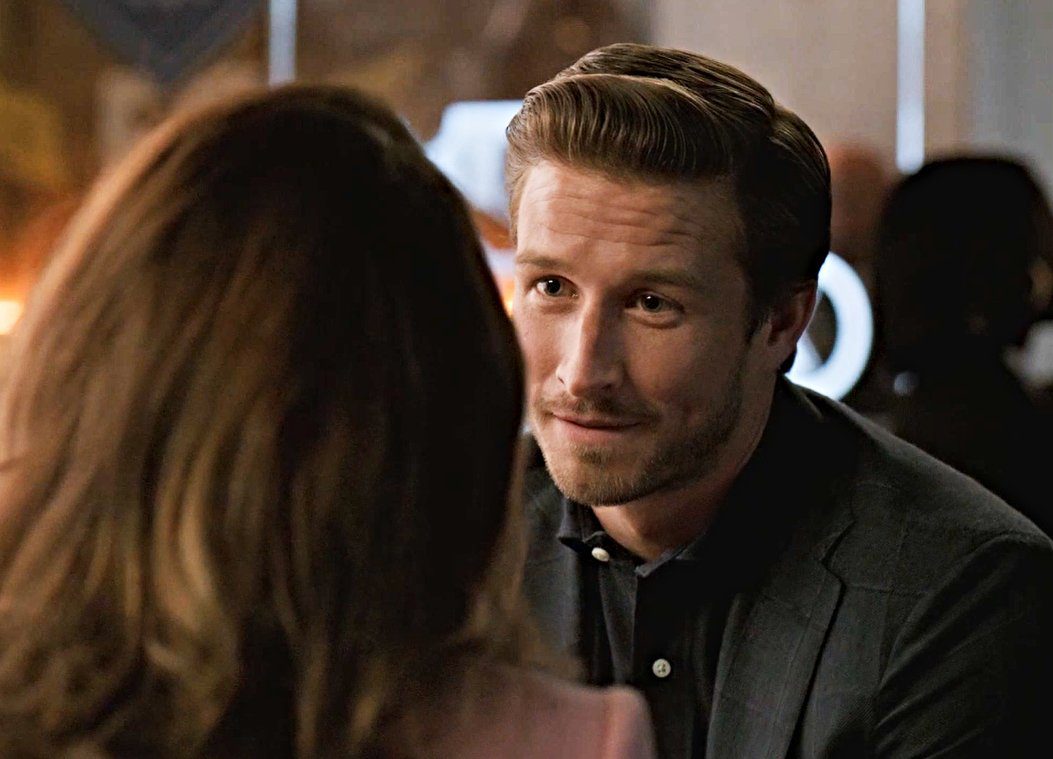 Fallon and Liam faced their odds but made it.

Moreover, further things in the plot were changed such as Steven’s homosexuality is no longer there Sammy Jo is no longer a gold digger but a female to a gay guy. Furthermore, in the reboot of this show and particularly in season 4, Blake’s freshest wife and her nephew are shown to be of  Hispanic origin. Next, both Chauffeur Michael Culhane and the Colby family are shown to be of African-American descent. With that being said, Dynasty has become a unique show with unique characters and settings, and that’s why fans love it so damn much.

Who Does Fallon End Up With?

Coming back to the main point of this piece, Fallon Carrington finds love in the best ever. She ends up with Liam, and even though Liam’s mother didn’t want the romance, Fallon anyway made it with him. The guy’s mother, Laura Van Kirk, detested the Carrington Heiress and didn’t think she and her son would be happy. So even though Fallon and Liam loved each other, there was no way their relationship was going to be easy. Fallon and Liam had a difficult phase, and in the end, they recognized that they both truly loved each other. The best part is that Fallon and Liam chose to get married at their high school auditorium in the episode that aired recently named “Vows Are Still Sacred.” 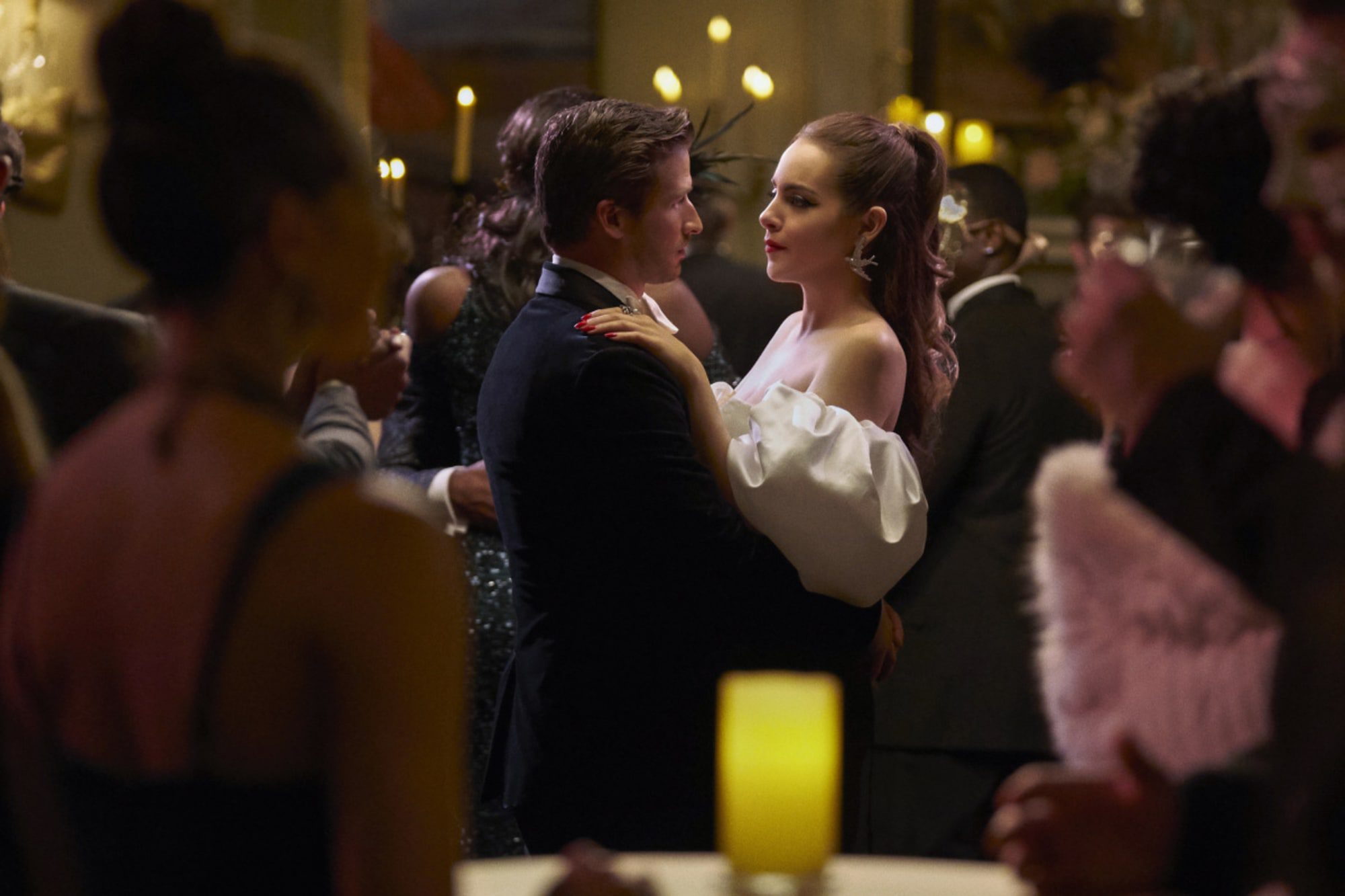 Fallon and Liam’s whirlwind romance reached the best conclusion in the previous episode.

And while Liam was writing his vows, Fallon sang a song she had made for him. Their other wedding guests for this great impromptu wedding were their friends, Michael Culhane and Ryan. In the presence of two members, Sam Jones officiated the wedding of Fallon and Liam in the middle of their auditorium. It was a bittersweet moment for Dynasty fans who had been waiting for this moment for quite a while.

Liam is prorated by the actor Adam Hubley, and he was hired initially to play Fallon’s fake husband so she could avoid marrying Jeff Colby. Liam did tell Fallon how she felt about him, but instead, Fallon turned him down and started to date Michael Culhane instead. He went through a gruesome ancient after being hit in the head by Fallon’s father, Adam Carrington. He lost his memory, and three years later, he regained his memory, proposed to her, and they were married to be husband and wife.