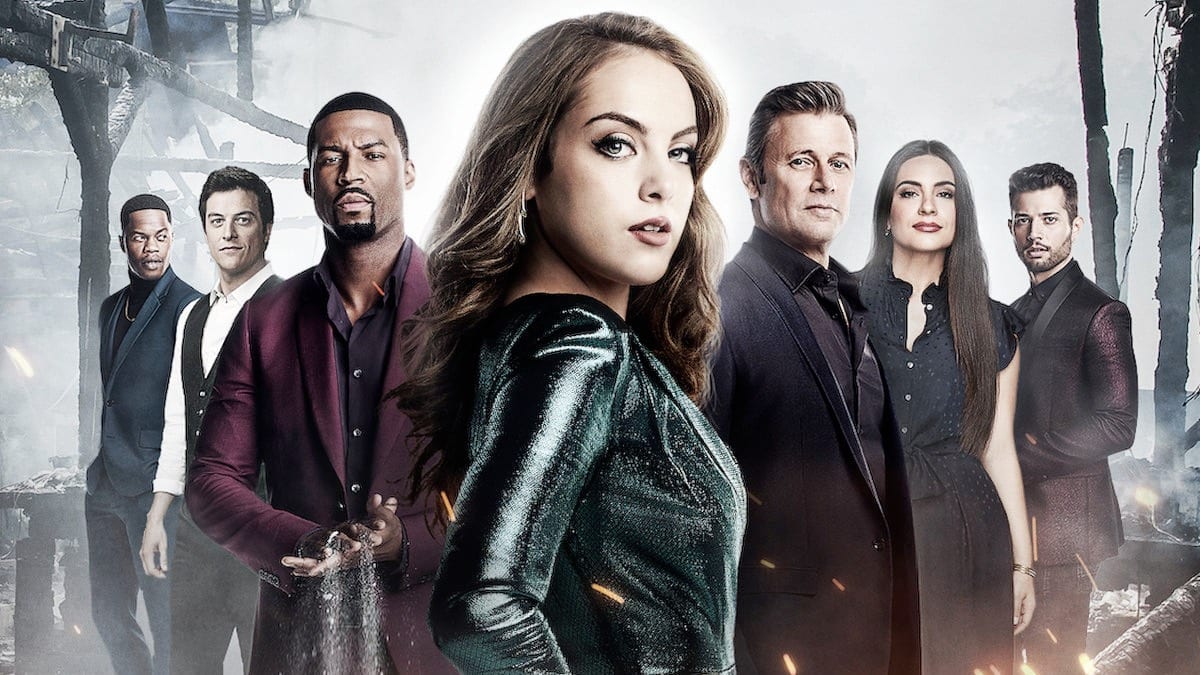 Dynasty is the American prime-time soap opera series that airs on CW Network. It is one of the best creations by the CW network till now. This series is topping the TRP charts as it is recovering such a tremendous response from the viewers through the globe, and it is making the fans really crazy for it. This series is having Elizabeth Gillies, James Mackay, Maddison Brown, Robert Christopher, and Sam Underwood as the main cast, and they are one of the biggest reasons behind the great success of this series as their performance was just more than perfect.

All because of the amazing response on all the seasons of this series, CW keeps ordering the new season as they want the entertainment to move forward without any break. Right now, season 4 of this series is going on, but even before the end of season 4, CW has already ordered season 5, which gives clarity about the huge fan-following of this series. As of now, 5 amazing episodes have been released in season 4, and now it’s time for episode 6 and here are all the major details about this episode that you should know. 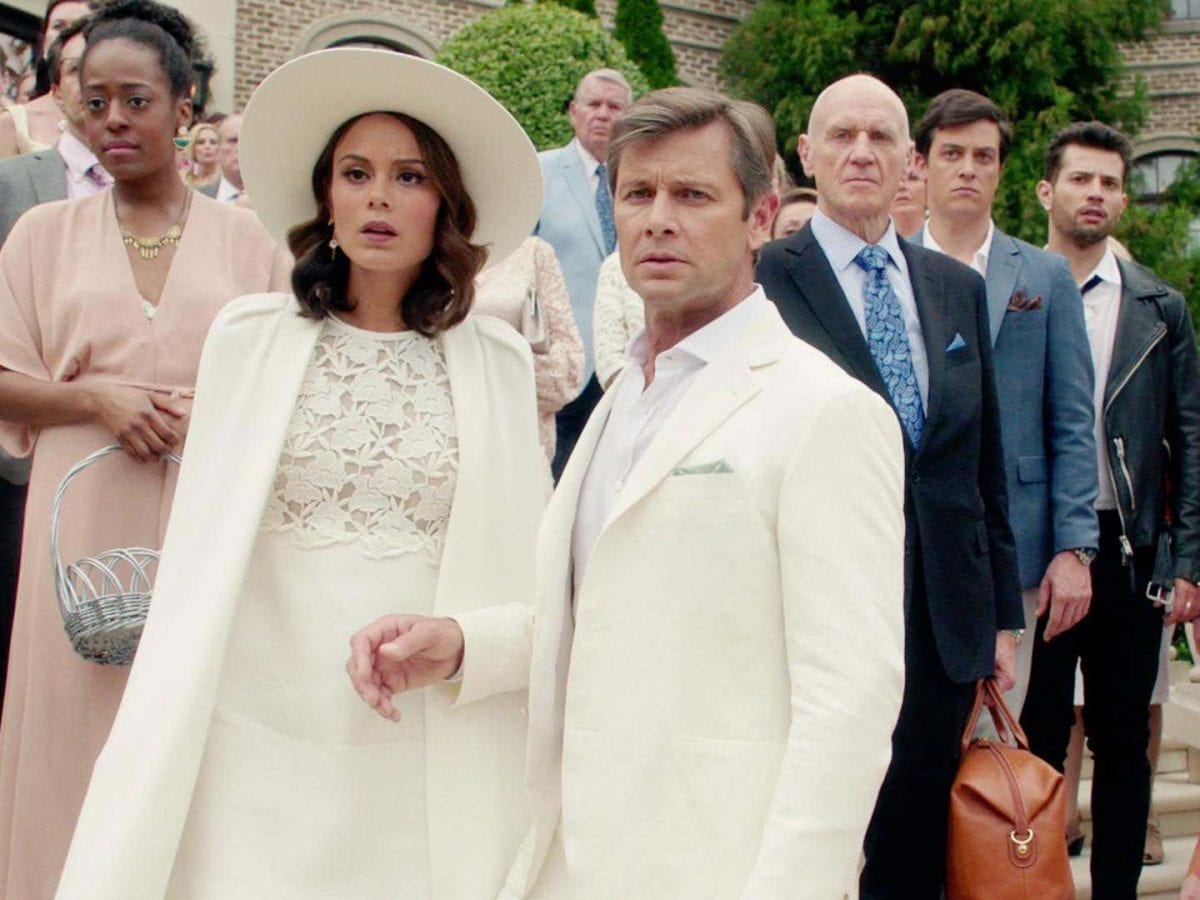 A View From Dynasty Season 4

Dynasty Season 4 Episode 6 is all set to release on June 11, 2021, and is titled “A Little Father-Daughter Chat”. This episode is directed by Star Barry and is written by Aubrey Villalobos Karr. All those who are having a cable connection at their home can watch this episode on CW Network, and the rest of the viewers can enjoy this episode on the official site of CW. You can even rent or buy this episode from Amazon Prime Video and iTunes. You can stream the previous seasons of this series on Netflix, and season 4 will also very soon release on Netflix. 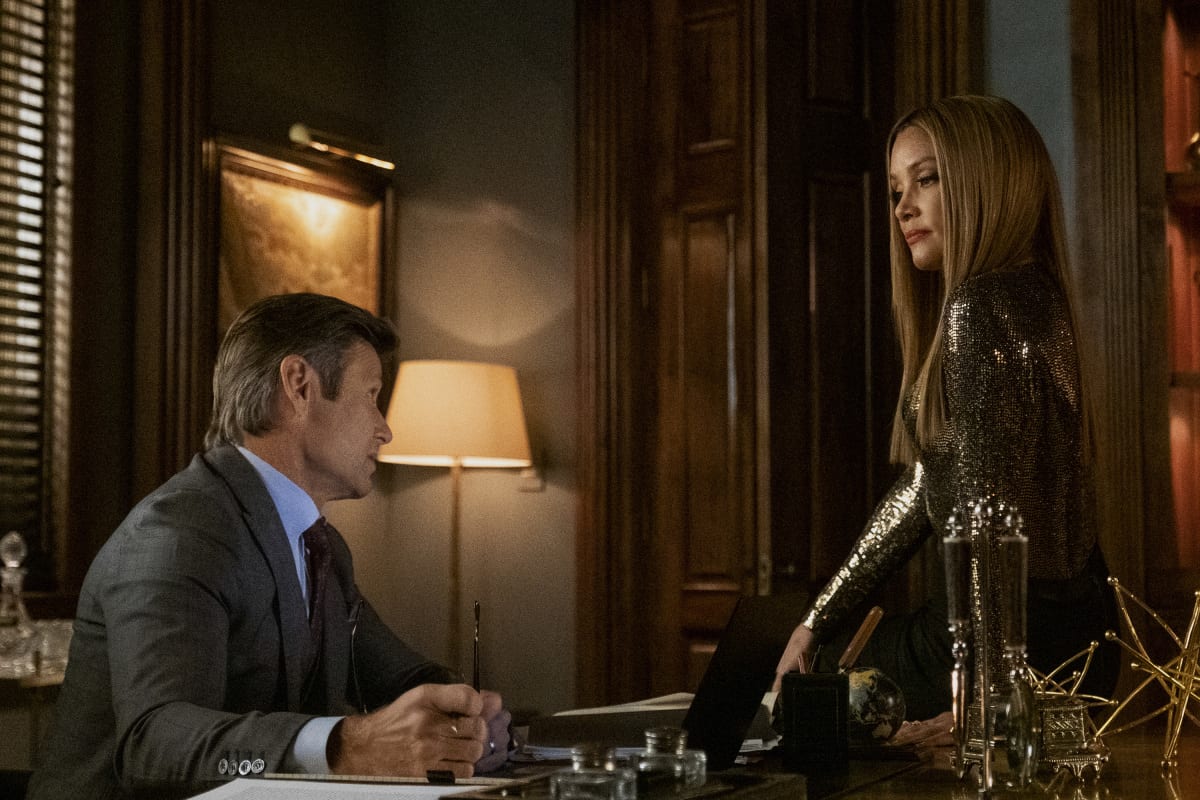 This episode was titled “New Hopes, New Beginnings” and it was released on June 4, 2021. Geary McLeod was the director of this episode, and it was written by Jason Ganzel. In this episode, Michael finally decides to sell the Atlantix. He planed to counterbalance the Deputy Commissioner by offering him a huge bribe through Sam, but the deputy commissioner argued with Sam instead. All the efforts that were made by Fallon as the profile of the new Carrington dynasty backfires, and all the plans that she has balanced fall apart one by one.

Dominique and Jeff later came to know that Granny has died and Monica has returned. After that, Dominique gives genuine commendation, and she promises to be a better mother and to decide to defrost her bad relationship with Jeff and Monica and to again become the best mother and give them all the love and care that they deserve. Meanwhile, Sam comes up with the commissioner to accuse himself, which Michael took advantage of by forcing him to approve a group of American-African buyers and then finally resign from his duties.

All these were some already planned tactics that were getting laid by them. Cristal then revealed to Brake regarding threatening Caleb. Blake decides to apologize, but he influences the bishop in such a way to make it impossible for Caleb to leave the Church. After Cristal got to know about the commitment of Caleb regarding his work, she ends the relationship. This episode was full of drama, and the viewers were showing great interest in it. Now, we would like to share some details about the stunning promo that we have got for episode 6 of this series.

In this episode, you will witness that Black and Fallon make some new agreements in place, and Fallon will set out to make sure that everyone is aware that who’s the boss. Meanwhile, Adam will move back to the hospital to undo all the damages caused by Fallon. Also, you will see that Kirby encounters a big surprise. These are the major events that you are going to witness in the upcoming episode, and everything will be worth watching for you all. As of now, we have shared all the major details about the upcoming episode of this series, for more details like these, just stay tuned to our site.