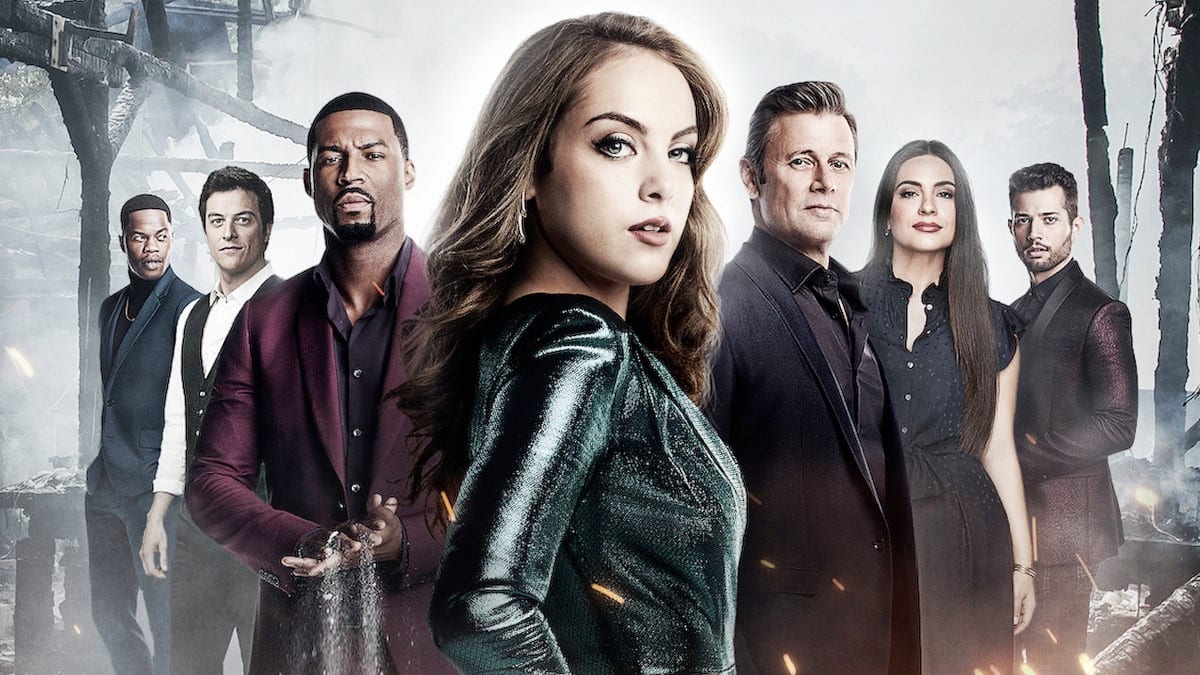 Dynasty is the American primetime series that recently released for its fourth season that is going on a very high note and is receiving a stunning response from the viewers. Featuring Elizabeth Gillies, Alan Dale, Nathalie Kelley, Robert Christopher Riley, Rafael de la Fuente, Sam Adegoke, James Mackay, Daniella Alonso, Nicollette Sheridan, Ana Brenda Contreras, and Sam Underwood in the lead roles has made this series even more fantastic because of the amazing and remarkable performance which is getting delivered by the lead cast of this series.

This series started in 2017 when it was released for its first season and from then only, the creators are not stopping and are coming with back-to-back amazing seasons of this series that is receiving a great response from the viewers. This series has received positive reviews from the viewers, as well as the critics, and critics have especially praised the storyline and acting. A big credit for such an amazing series also goes to the crew who is behind the camera doing all the magic. As of now, 2 episodes have released in season 4 and now it’s time for episode 3. 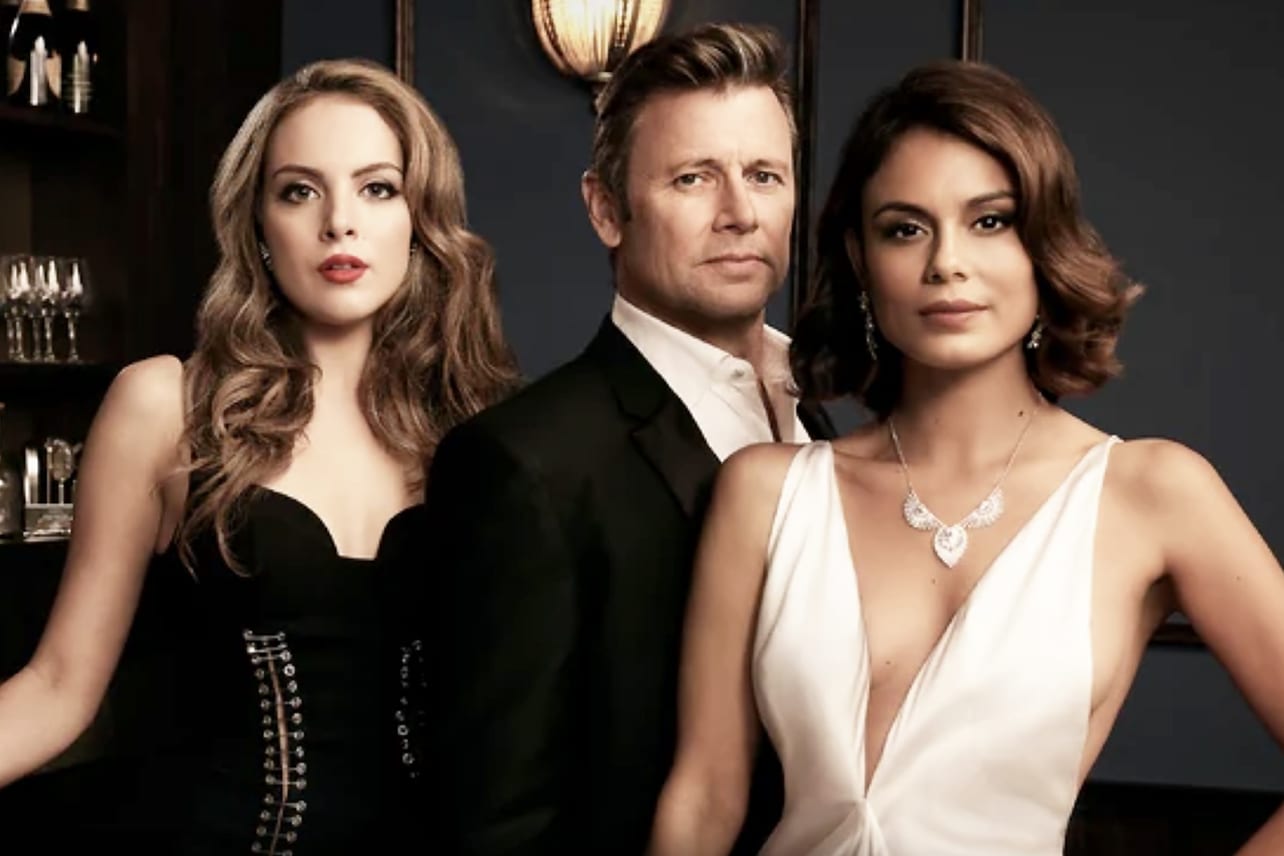 Dynasty Season 4 Episode 3 will release on May 21, 2021, and is titled “The Aftermath.” This episode is directed by Pascal Verschooris and is written by Christopher Fife. We would like to share that this episode will release on CW Network and will also release on their official site and you can watch it anywhere according to the availability. Also, the previous three seasons of this series are available on Netflix and if you once again want to binge-watch any of the seasons, you can watch it there. Also, season 4 will be released on Netflix once the complete season airs.

In this season, a total of 22 episodes will be released and we know, the details about only one episode are not enough for the fans and they want to know some exciting details about some more episodes of this season. You don’t have to worry about anything as we have got details about some more episodes of this series and will be sharing everything here only. Episode 4 will release on May 28, 2021, and is titled “Everybody Loves the Carringtons” and Episode 5 will release on June 4, 2021, and is titled “New Hopes, New Beginnings.” 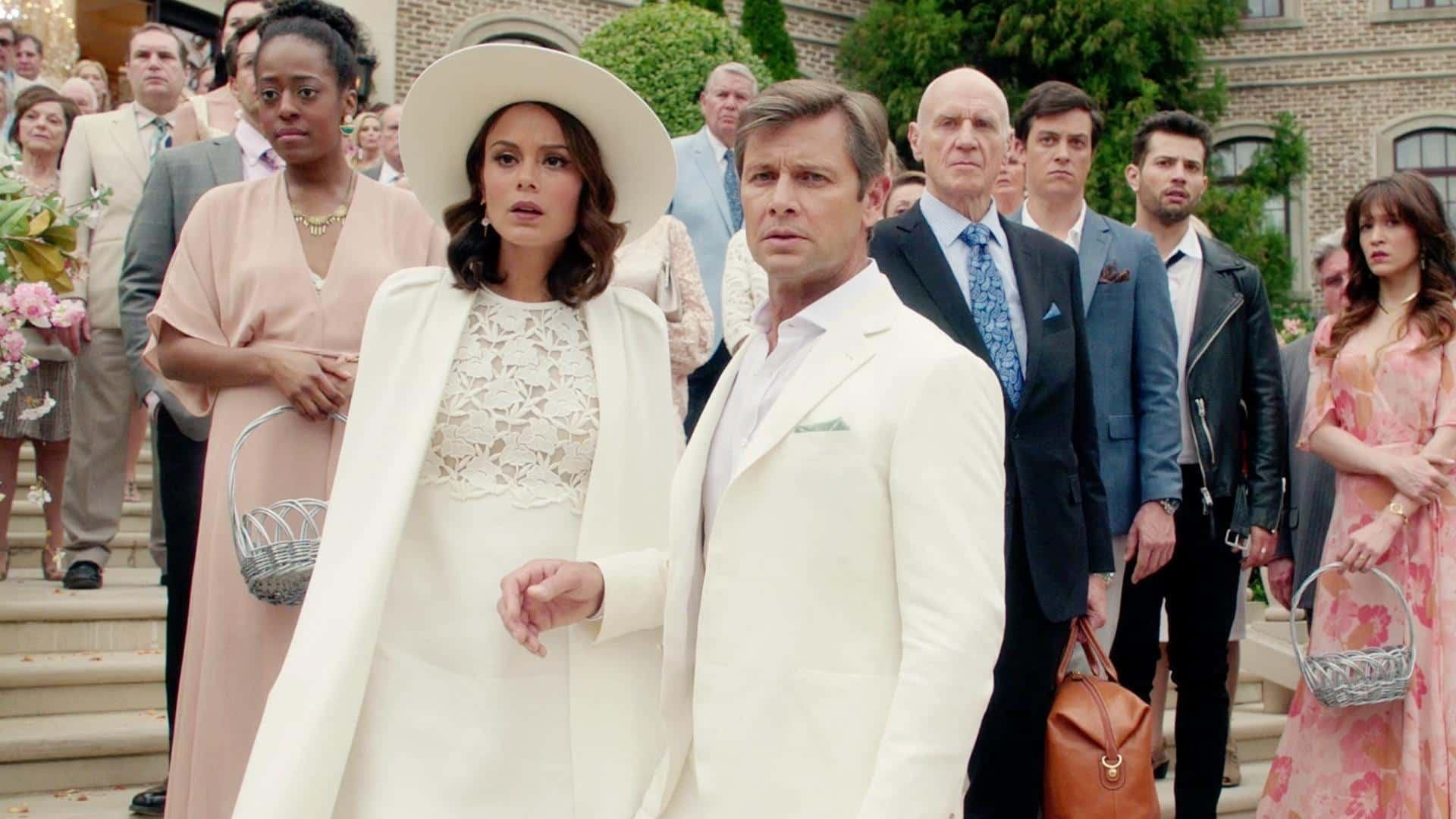 A Glimpse From The Dynasty Season 4

This episode was titled “Vows Are Still Sacred” and it released on May 14, 2021. It was directed by Michael A. Allowitz and was written by Josh Reims and Jenna Richman. This was a really interesting episode that witnessed some sweet emotions and gestures. In this episode, it was Fallon and Liam’s wedding day, and Blake makes her sit down for a father-daughter talk that was really pending for a long time and Blake was missing it for a very long time but it was definitely not the fatherly wedding advice she was expecting.

She didn’t like it very much as Blake continued to fulfill his obligations instead of the very loving advice she was thinking of. But as other forces seem to work against him, he reached out to Cristal for help. Meanwhile, as all the things were going in the favor of Alexis, Dominique holds another card in her hand. Then Sam made a really sweeping romantic gesture that was liked by everyone and at last, Adam hosted an unexpected visitor that was a big surprise for him. We have also got a promo of episode 3 and you should definitely check it out.

In this episode, you will witness Fallon and Liam preparing for their next step but as a sudden obstacle comes up in their way that was difficult to tackle, Fallon gets really creative at that moment. Jeff and Alexis seem to reach an agreement but Jeff was still very much suspicious. Meanwhile, Cristal will make a surprising decision that will be less surprising but more shocking for all the viewers. These were the major details that we have gathered about this episode and for more details like these, just stay tuned to this site as a lot is coming up very soon.